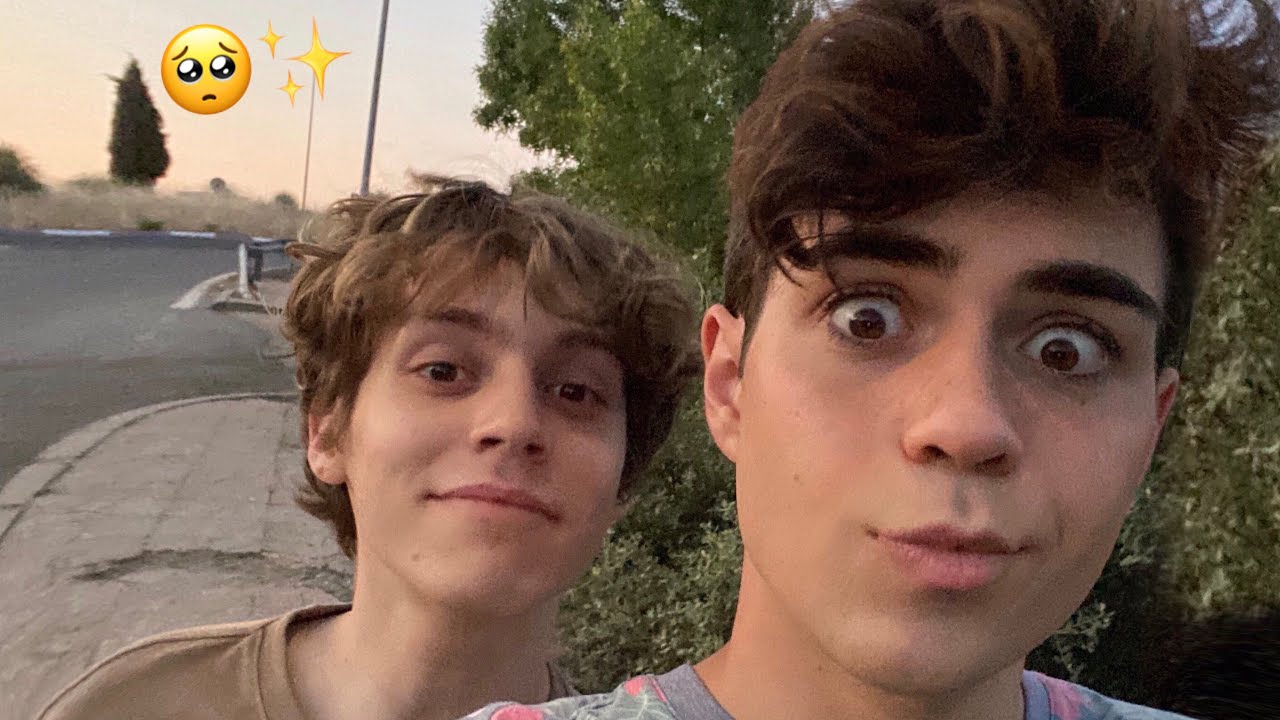 Instagram, TikTok, and YouTube are three main platforms that have helped a lot of people excel in the careers by using their passions and hobbies as a way to earn money and be successful. These three are the major contributors that have helped millions of people in earning fame and stardom. A lot of people have been benefitted because of them and they are still giving good opportunities to everyone to reflect their talents through their profile and earn money and fame using that unique and special talent giving rise to new successful people.

Today, we will be talking about one such social media personality that got the major contribution of these three platforms in his career in getting fame and getting fans throughout the globe. He has all these numbers in millions and he has achieved all this at a very young age. He has recently turned 20 and the surprise is that he has recently completed 20 million followers on TikTok and this is the best post-birthday gift that anyone can ever get. Today, we have got major updates about his personal and professional life that we will be sharing with you.

But before that, you should definitely have a look at his early life and all the ups and downs in his career that he faced till now and all the bullies that he has faced and is still facing but keeping all this aside, he is still excelling in his life. Here are all the details that we have gathered. 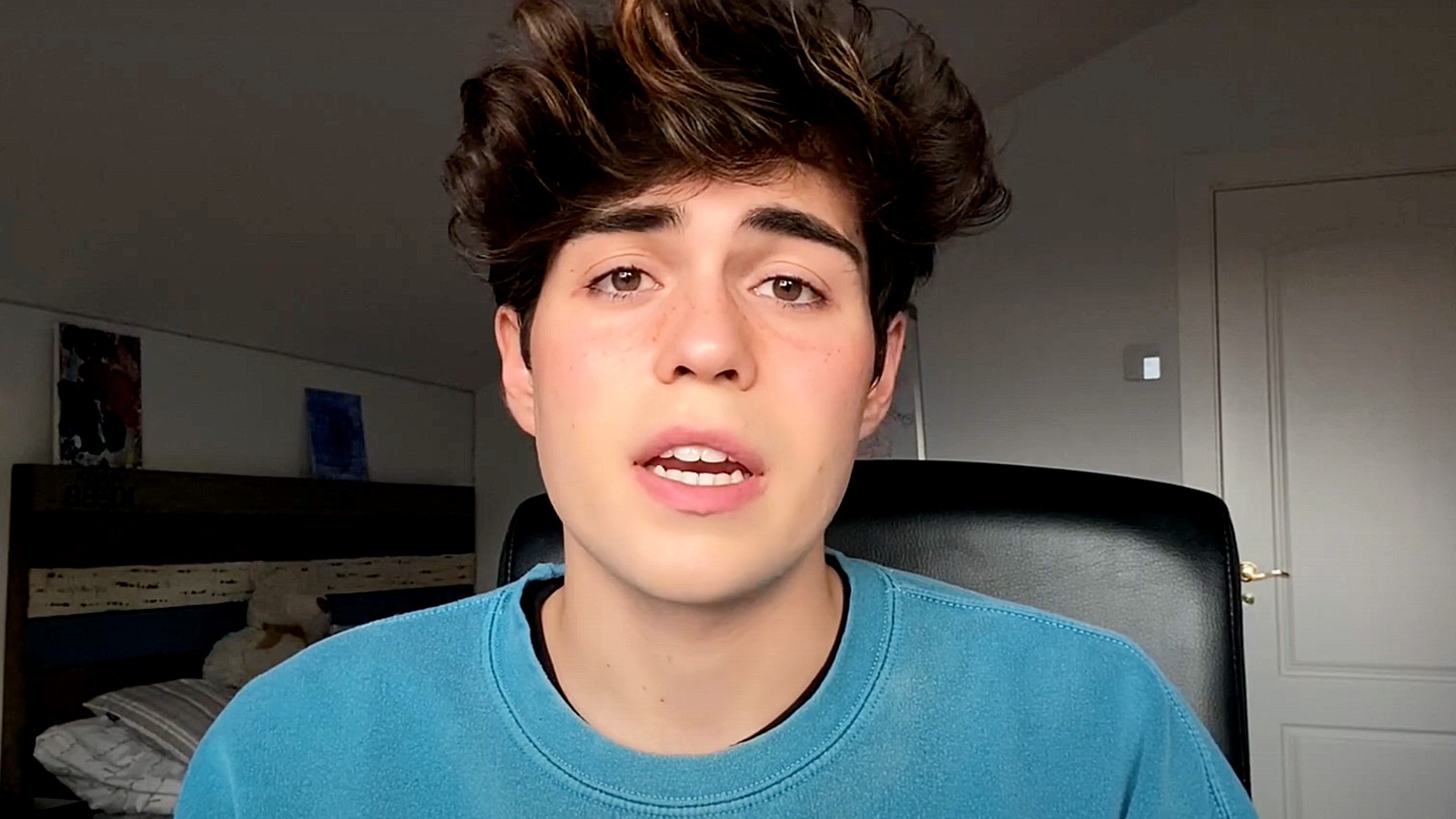 Benji Krol is a 20-year-old social media influencer who just likes to do funny things and entertain all his fans and followers. His major goal is to make everyone laugh with all the funny content he made. It was in 2013 when he uploaded his first short video to his Instagram and that was the craziest thing he has done according to him in his life that has taken him to such great heights that he had never ever imagined. He is right now earning a good amount of money from all his works and his net worth is said to be around 750k+ which is increasing regularly.

In starting, he launched a Youtube channel with his name and there he started uploading daily vlogs but as he was not very active there he didn’t achieve many subscribers and left it in between. It was mainly TikTok that helped him to succeeded and gain millions of fans. As of now, he is having 20M+ fans of TikTok, 2M+ followers on Instagram, and 1M+ subscribers on Youtube. He is still not very much active on Youtube and very rarely uploads videos on his channel but has still got more than a million subscribers there

His career is right now going on a very good pace and he is very much enjoying all the fame and money that he is earning and is living the good and healthy lifestyle that he has ever dreamed of. Now coming to some updates about his dating life and relationship status, as a lot of people are curious to know about it. 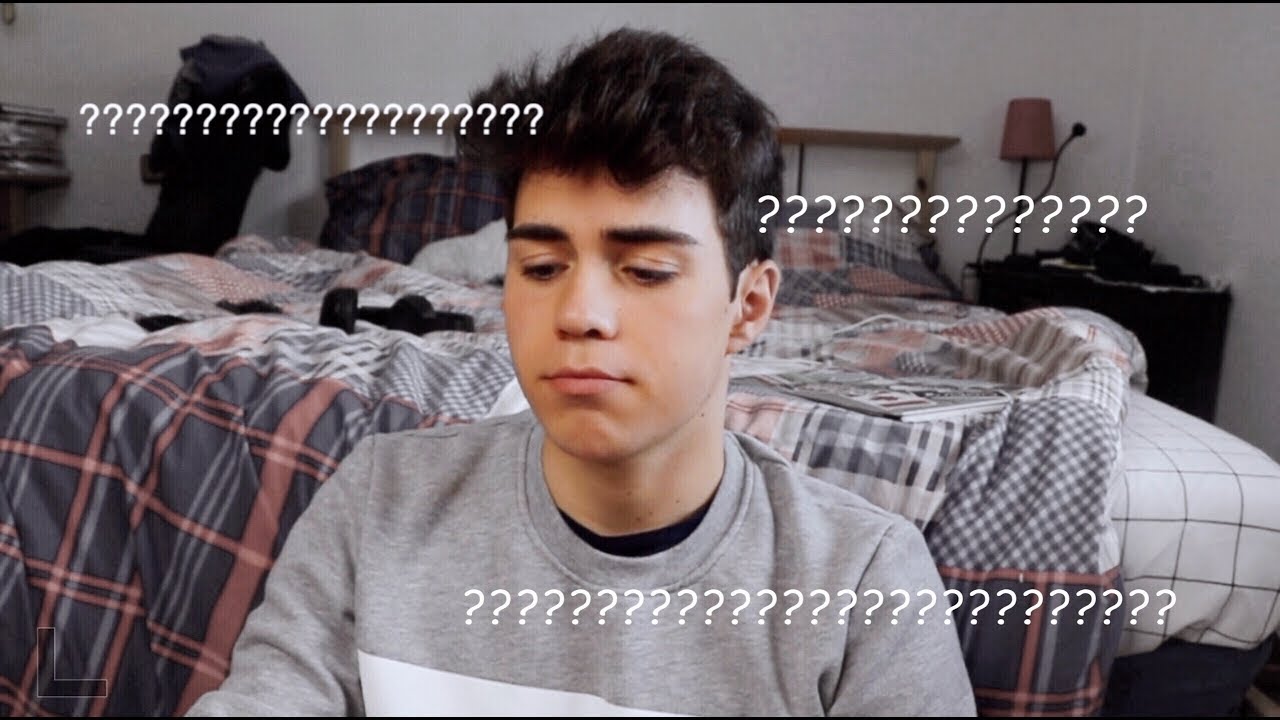 A Glimpse From The Vlog Of Benji Krol

Who Is Benji Krol Dating?

Benji Krol has officially confirmed that he is single as of now. His last boyfriend Jorge Garay ditched and left him in the hospital and he didn’t even know the reason behind it. He was dating Jorge Garay in 2020 and according to him, Garay is not talking to him and is not even picking his calls after the break-up and hence they both are no more together. If you are his fan then you might know that he is bisexual by his orientation and if you didn’t know that then you might have come to know about that now.

This is absolutely true that he is bisexual and is more comfortable with the male gender. He even once shared that although the bisexual orientation is openly acceptable but still, he was many times bullied because of his orientation but as he has grown up to be matured enough, he has openly accepted his orientation and is proud of it. So overall his relationship status is single. For more updates about his life, stay tuned to this site.