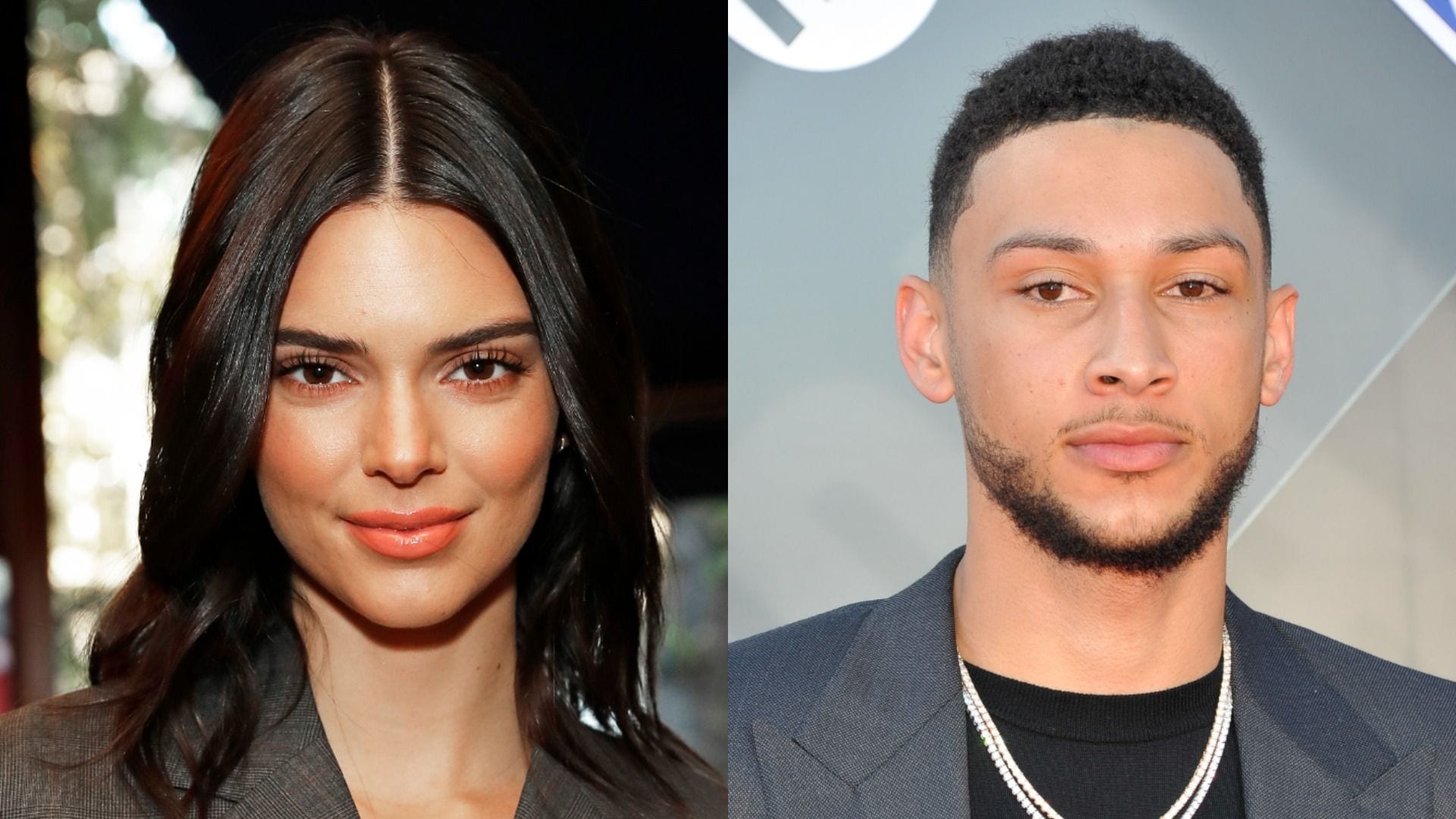 Ben Simmons is not only a young star on the NFL field but he is known for his charms that is enough to swoon some of the leading ladies of the Entertainment industry! Apart from her gaming experience, Ben Simmons’s dating life has also been the center of attention for media tabloids. He has been linked with popular models and artist. However, his high-profile relationship with supermodel Kendall Jenner garnered huge attention from the paparazzi!

While Ben Simmons has been quite the champion and has been known for his dating history. The young athlete recently sparked dating rumors with popular BBC television broadcaster and host Maya Jama. The two have been dating for a while now, and it seems like the media tabloids are pretty sure about the alleged rumor! Sources have claimed that the television host flew to Philadelphia to spend some time with the athlete. Maya Jama earlier dated rapper Stormzy.

Who Is Ben Simmons Dating?

Ben Simmons is reportedly dating Maya Jama. These rumors started to circle around when it was reported that Jama might be spending quality the with the athlete. Not only that, but in a recent Instagram picture, fans noticed the BBC Radio One host be sitting on a countertop holding a wine glass in a large plush kitchen. It is assumed that it does belong to Ben. 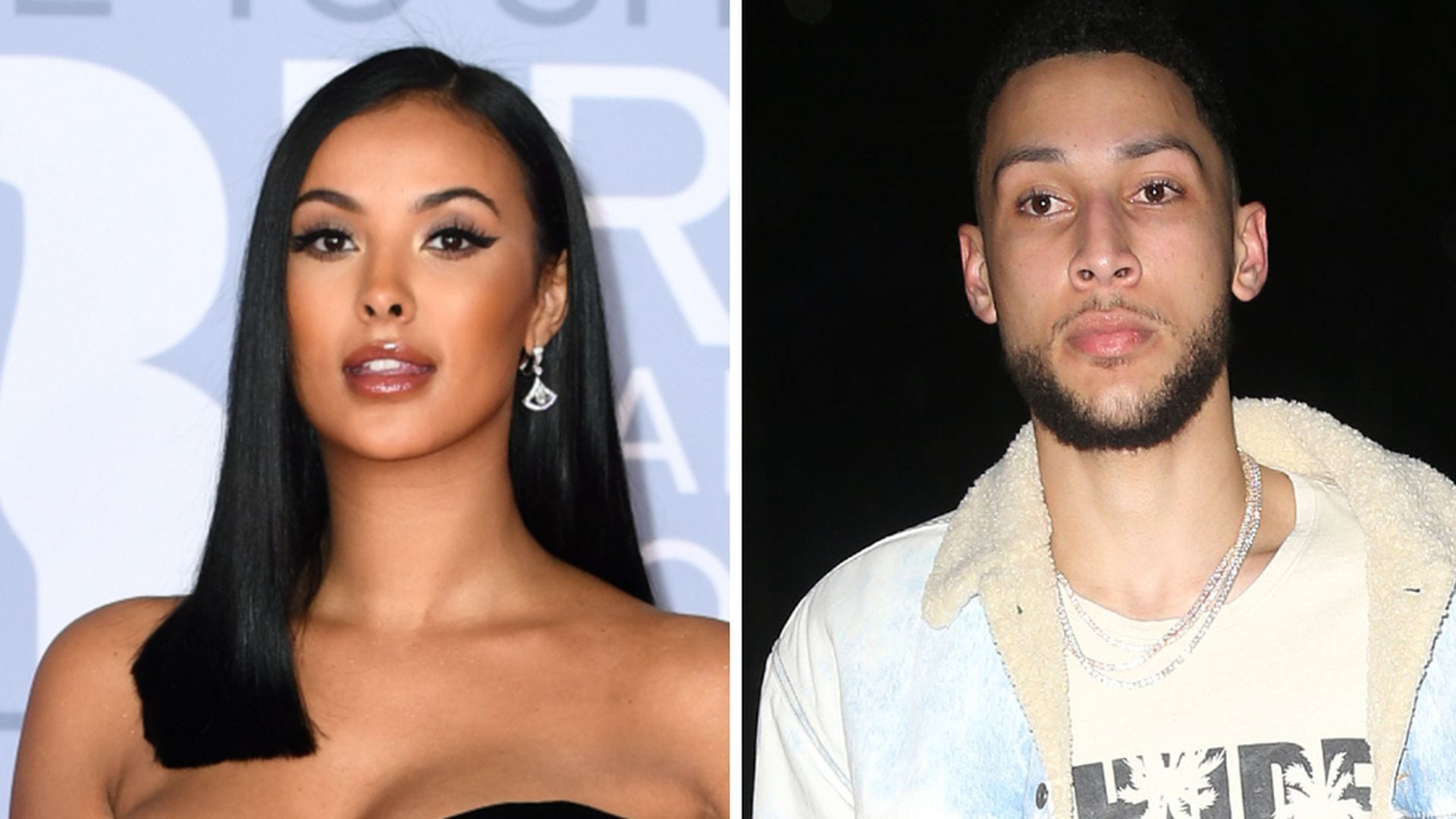 Not only that but Jama was seen all smiling while wearing red shorts with the LA Lakers logo that belongs to Ben as fans saw him wearing it in a post made in October. When a person tried to troll Maya Jama in the comment section, Simmons was quick enough to defend his girl. He addressed Maya as her girl and asked the troll to not talk like that. If that’s not enough, then a person has recently claimed that he saw Ben Simmons in Target with someone who looks a lot like Maya Jama.

Before being romantically linked to Maya Jama, Been Simmons was the talk of the town after his whirlwind romance with Kendall Jenner. Their relationship garnered huge media attention after they got back together three times!

As an insider explained how their bust schedule puts a strain on the relationship at times. However, they always have the best time together and were dating and seem happy for a while. The two always managed to take some time in order to see each other. However, the two broke things off last year for one last time. Kendall Jenner is dating Devin Brooker, while Simmons is happy with Maya Jama.

The NBA Player Was Earlier Linked To R&B Star Tinashe!

Before these high-profile lineups, the NBA player was allegedly dating fitness model and social media influencer, Brittany Renner. Simmons was later involved with R&B star Tinashe. The two former flames were introduced by a mutual friend. They later grabbed a bite to eat on their first date. The couple soon started casually hanging out for a while and made it all official back in March 2018. However, there was soon trouble as the relationship just ran for six months!  Later, it was also
rumored that Ben Simmons cheated on Tinashe. 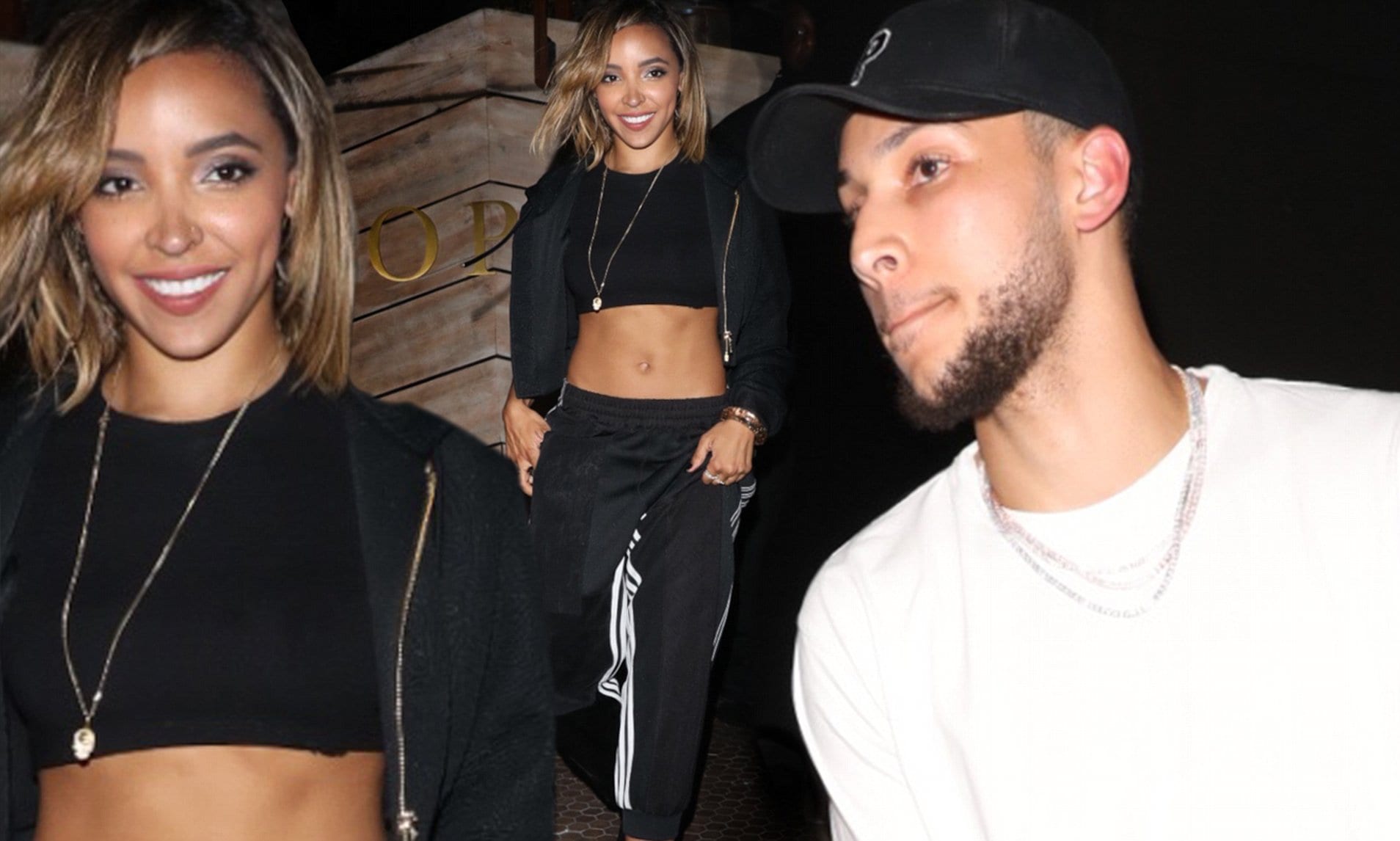 It was later revealed that the NBA player was struggling to adjust to Tinashe’s public lifestyle. Simmons wanted to maintain a low-key relationship away from the media spotlight. Tinashe later confessed that she was absolutely heartbroken and devastated when she finds out that her ex is dating Kendall Jenner. Not only that, but she further said that she even drank a lot for the memory to fade away. It was later assumed that the former flames are back together after they were spotted at Poppy nightclub in West Hollywood. This was during the time when Kendall and Ben were going through a rough patch in their tumultuous relationship. That was, however, a mere rumor and nothing more.