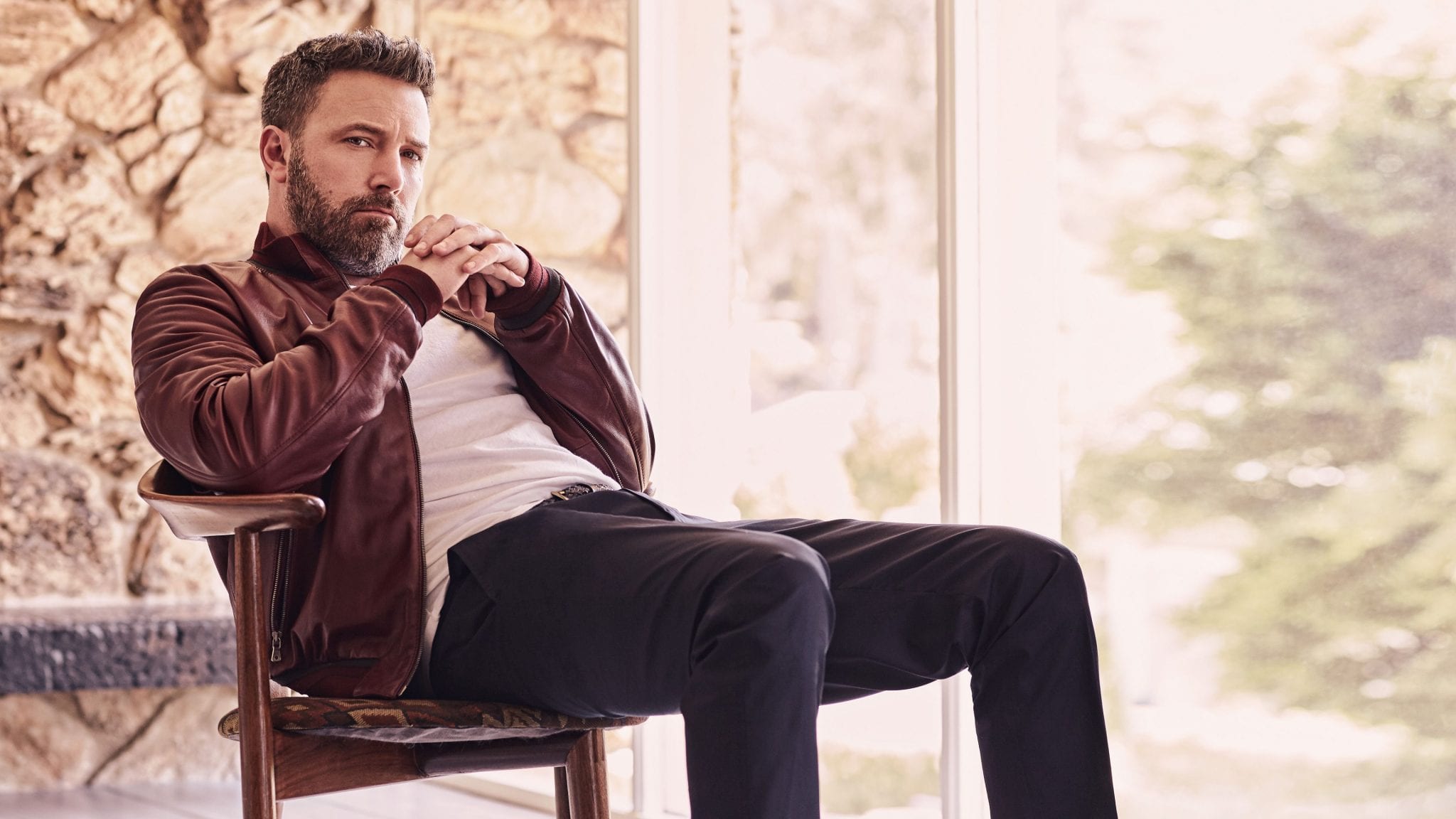 Does Ben Affleck need an introduction? Definitely no. Our Snyder cut’s Bat Man is currently fuzzing because of his relationship status. The 48-years-old actor is a film director, producer, and screenwriter. He is also a philanthropist. Ben even holds two Oscar awards and three Golden Globe awards. He is active in the entertainment industry since 1981. It was “Good Will Hunting,” which gave him and Matt Damon massive recognition. Matt is Ben’s childhood friend. Since then, Ben has established a very powerful image in the industry. He is also co-founder of the Eastern Congo Initiative.

A very devoted supporter of the Democratic party, Ben also had several allegations against himself. In 2017, two women accused Ben of inappropriate behavior. Actress Hilaire Burton accused Ben of wrapping his arms around her touching her at inappropriate places On TRL Uncensored in 2003. Ben apologized for this anyways. There were many more females who accused him, but Ben provided everyone with actual proofs and denied the accusations.

Ben was previously married to Jennifer Garner. The duo even shares 3 children. However, it was in 2018 that they decided to call their marriage off that was 13 years old. He then began dating Ana de Armas. But the report in Jan 2021 came out saying that Ben is single. However, there were again some rumors that said the duo is back again. So who is Ben actually dating? Are the rumors true that Ben is still with Ana?

Who is Ben Affleck dating?

Ben Affleck is currently off the market and is not dating anyone. He is single ever since he has broken up with Ana de Armas. The 48-years-old actor is currently focusing on himself, his kids, and his work. Ever since Ana de Armas and Ben have broken up, Ben is not dating anyone seriously. However, anonymous reports still say that the ex-couple is still in touch. A source on condition of anonymity said that Ben does chats with Ana sometimes. He is equally enjoying the single life. His breakup with Ana de Armas is affecting him positively, the source said. Ben is back in contact with lots of his friends and therefore is working a lot on himself. Ben is mostly seen on the sets of “The Tender Bar.” George Clooney is set to direct the project.

However, there were multiple reports which said that Ana de Armas and Ben are together again. The fuel to the fire was Ana’s story on her Instagram. She posted a story of herself in a necklace that the ex-couple brought together. The necklace also had a half heart pendant which was similar to that of another half that Ben had. However, Ana took to her Instagram story and cleared that they will never get together. Ana and Ben met while they were filming for Deep Horizon in 2020. They were snapped in March 2020, and that was the time when fans knew that they are dating. However, in Jan 2020, news broke out that the couple is not dating anymore.

Why did Ben Affleck and Ana de Armas break up?

Ben and Ana’s relationship was very complicated. Ana de Armas does not want to live in Los Angeles, while Ben’s kids love Los Angeles. It was Ana who broke things off from Ben. She even deleted her Twitter account shortly after breaking up with Ben. As she has deleted her Twitter account, all of Ana’s updates her given by her fan accounts. One such fan account posted a picture of Ana’s life-sized cardboard cutout being thrown away from Ben’s home.

A life-sized cardboard cutout of Ana de Armas from inside Ben Affleck’s residence was seen being thrown out into a trash can. (January 18, 2021) pic.twitter.com/4bxxDC97WZ

The actors first met each other in 2019 while shooting for “Deep Water.” They were maintaining a professional relationship on the sets and had spent much of the pandemic together in LA. They started getting snapped a lot together. Ana has previously married to Marc Clotet, and Ben was married to Jennifer Garner. Both of them had ended their weddings in 2013 and 2018, respectively. Ana is known for her calm nature, and she always greets her crew members with a great smile. It seems like she had something in her mind, and that is the reason she decided to break things off with Ben.