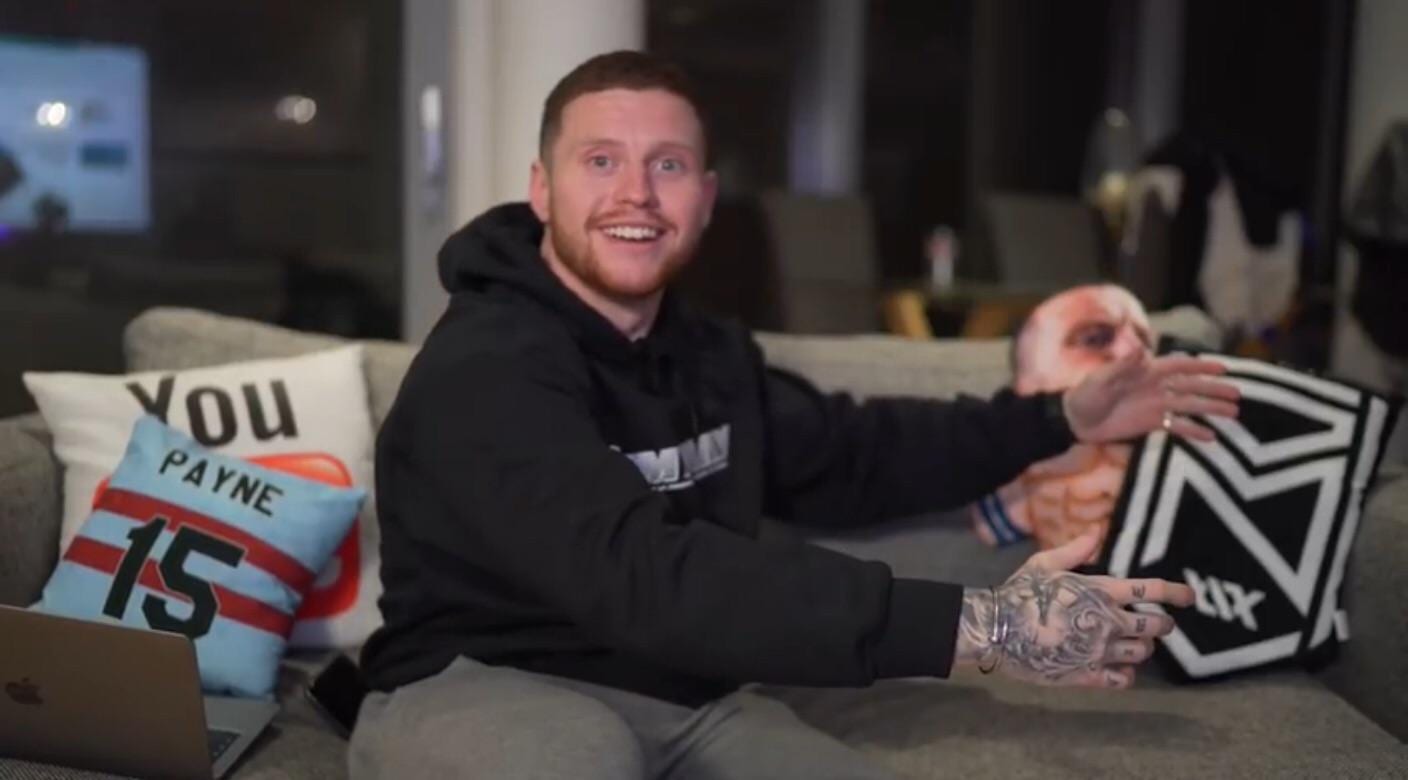 Social media users and gamers are no stranger to the known figure who goes by the name Behzinga. However, apart from his professional life as a Youtube personality who gained a high fanbase after sharing games and fitness-related videos, not much is known about him. While fans have taken a keen interest in Behzinga’s personal life, the YouTube sensation has made sure that he keeps his personal life under utter secrecy. The star recently opened up about his own struggles regarding mental health, stating how he felt pressured to present the best version of himself so his friends and family wouldn’t recognize his struggles.

Behzinga’s real name is Ethan Payne, who has a huge social media presence, thanks to his 4 million subscribers and 500 million video view! The Sunday Times has listed Ethan Payne as the 31st most influential online creator in the United Kingdom.  The man is largely popular for his content that he shares on YouTube. Despite being a popular online figure, Ethan Payne had a few personal struggles over the years, as he recently revealed in an exclusive interview with Radio 1 Newsbeat about overcoming his heavy drinking and depression. This revelation is a huge surprise as it is the first time Ethan has opened up about his mental health. His life has been documented in the YouTube original series that focuses on his life, the struggles, and his rise to fame.

Who Is Behzinga Dating: Know About The YouTube Star’s Personal Life?

While the online sat has often kept his personal life away from the media limelight, he previously dated Emily Geere. While the two were together for quite a while, they soon parted ways. Both Emily and Ethan used to post mushy Twitter posts. Once Ethan, who goes by the name Behzinga took to social media and showed fans the amazing Game Of Thrones-themed cake that Emily baked for him on his birthday. 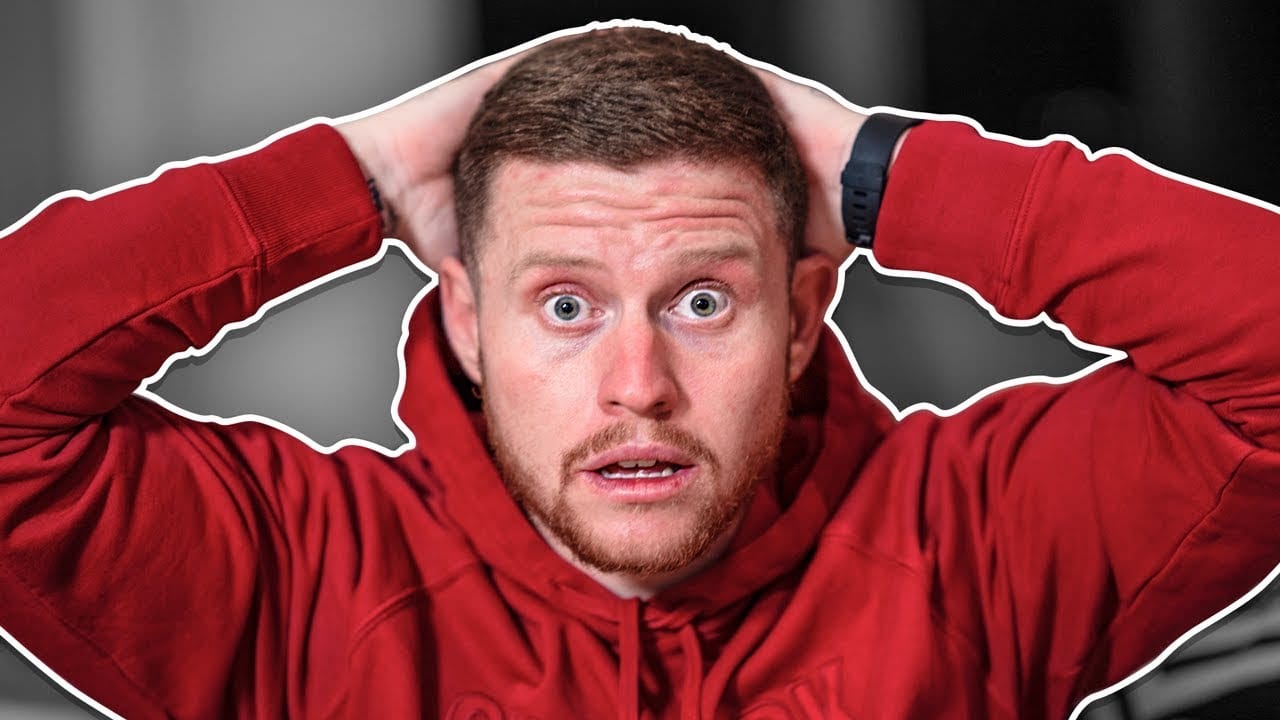 Even Emily never tried away from some online PDA as the two posed for the camera. The star did not address the split later and was tight-lipped about it for a while. Emily often used to give Ethan a big shout-out on social media while posting mushy messages for him. While not much is known about them, it seems like they were together for almost a year.

For More, also read Who Is The Weeknd Dating? The Singer’s Relationship History And Controversies

The YouTube Sensation Recently Opened Up About His Mental Health Struggles In An Exclusive Interview.

While talking about to is masculinity and how men are shamed for being emotionally vulnerable at times, Ethan said that says he wants his story to help young men who might be going through similar struggles as he earlier did. Take a look at the YouTube original series based on the Internet star, Behzinga.

His series that is a huge hit amongst fans documents his family life and his training routine to achieve his ultimate goal of running the London marathon. Ethan, who goes by the name Behzinga has surely come a long way as fans saw his inspiring fitness journey and the impressive transformation that he went through.

The Online Star Was Linked With Fellow YouTuber Elz The Witch.

Soon after Ethan’s split with Emily, he was romantically linked with yet another fellow YouTube star who goes by the name Elz the Witch! Elz the Witch, whose real name is Eleanor. sparked dating rumors with Behzinga after they frequently collaborated on various videos. Fans soon assumed that they might be dating. These rumors were further consolidated after Eleanor and Ethan teamed up for another video on Valentines’ Day! The two were seen baking pancakes together, which made fans assume that the two are allegedly dating. 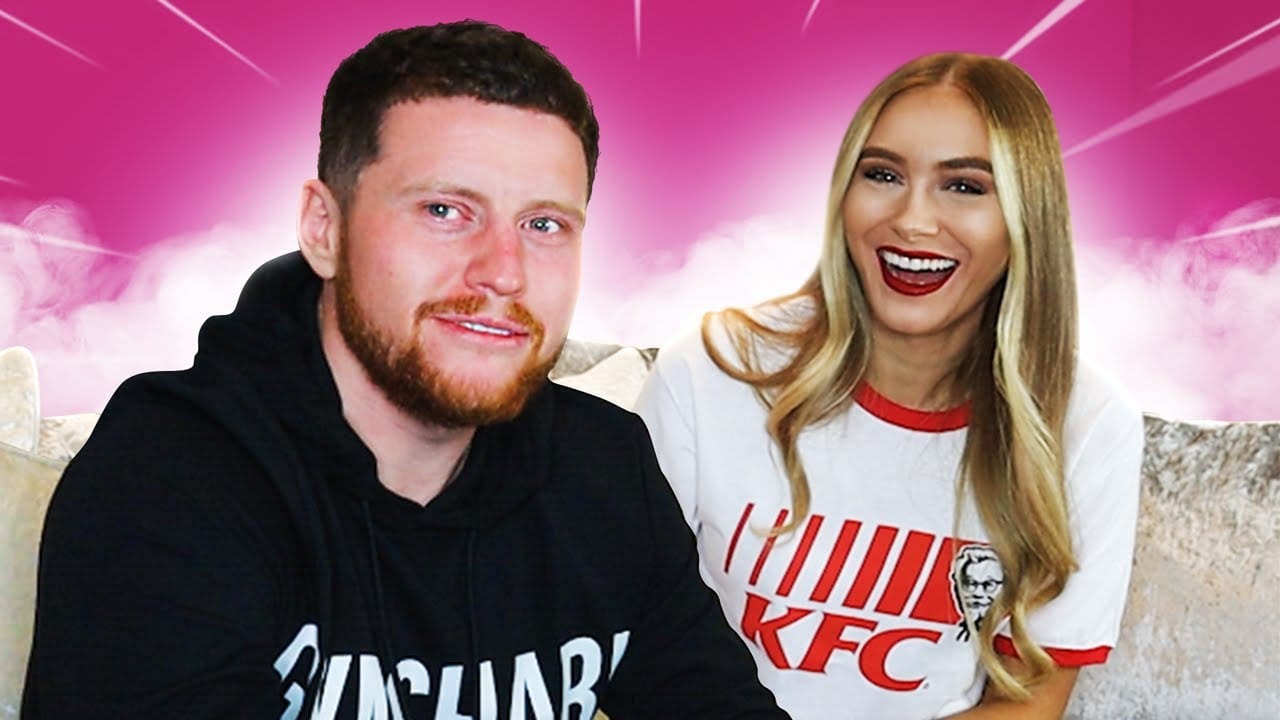 While Eleanor has gone on record to clear the air about the ongoing rumors saying that she and Ethan were never really saying and are just good friends. However, over the years fans saw the two making videos on special occasions like Valentines’ Day or Christmas. These videos might have given way to such rumors. However, the two are not dating despite the ongoing rumors doing the rounds.