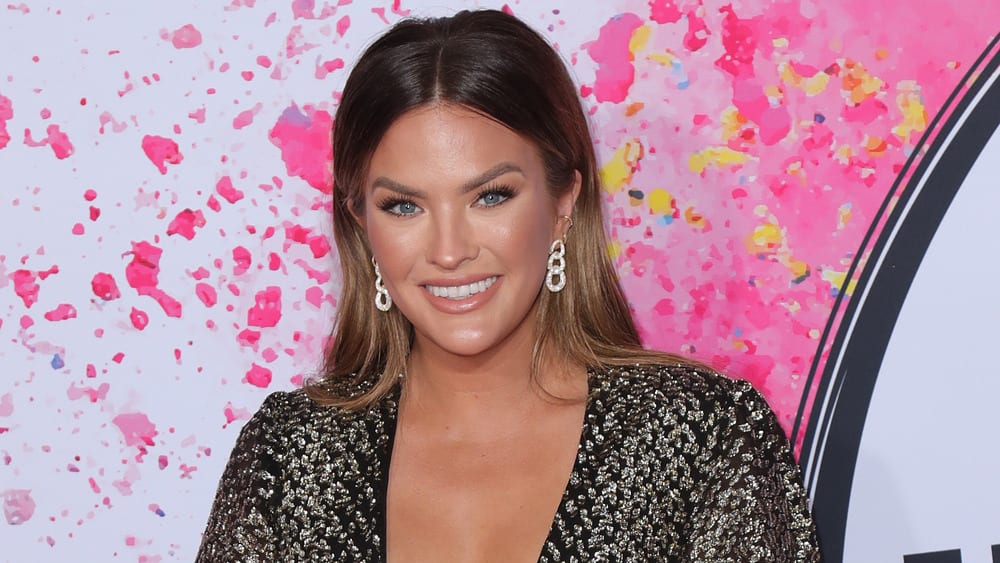 Popular television series The Bachelor has helped many to gain worldwide prominence over time while some have to go home empty-handed with the winning rose or did not get to spend time with their one true love, some went on to create their channel and enjoy a popular social media influence as well. However, some went on to maintain a low profile about their life. Fans were left curious after The Bachelor alum Becca Tilley went on to maintain a low profile about her personal life, and not many are aware of anything that goes on in her life!

The Bachelor alum has successfully been discreet about it all, and we wonder who she is dating now. After a few heartbreaks that gained huge public attention, the star is focused on keeping her dating life away from the public eye, and she feels many people were being involved earlier.

Who Is The Bachelor Alum Becca Tilley Dating?

Becca Tilley was quite a popular face on the show as she was the runner-up on Chris Soules’ season. After that, she again came back for Ben Higgins’ season as well, where she was sent home in fifth place. However, it seems like Becca has a new man in her life and is extremely secretive about it all.While Becca started seeing Robert Graham soon after recurrent heartbreaks on the show, the romance went on to be a short-lived one and did not last for long as the two parted ways back in 2017. 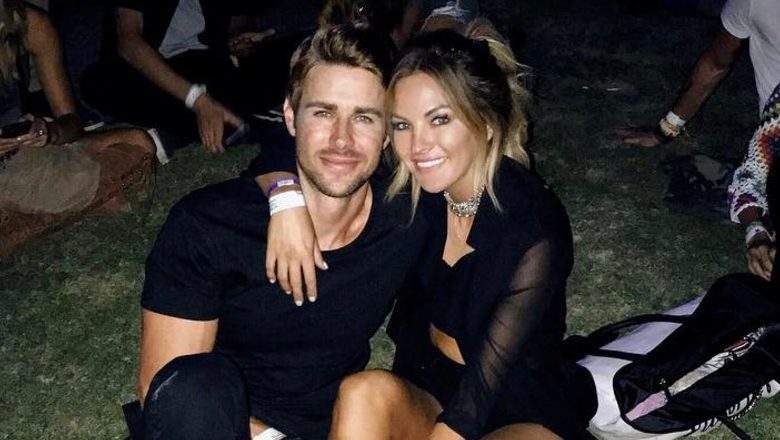 Graham appeared on Desiree Hartsock’s season and Bachelor in Paradise as well. However, even this relationship was not the one that went on for a long while as the two had a fuss-free break up soon after. After a few failed romances that caught the media’s attention, Becca decided to maintain a discreet relationship. When asked about her split with Robert Graham, Becca explained how she was busy with work and travelling, and it seems like she was focusing all in her herself, and that’s what she wanted to do at that point.

For more, you can also read Preview and Recap: The Bachelor Season 25 Episode 7

The Bachelor Alum Is Discreet About Her Relationship!

Soon after, it was reported that The Bachelor alum has started seeing someone but is not quite keen on disclosing his identity . On asking about this mystery man, Tilley explained how it is private, and it’s her own and further explained how she had a public relationship before, and it just felt like a lot of people were  involved making it a messy affair!

.@sarahdrew reveals how many episodes of #GreysAnatomy she will be on! 😮

Are you Team Jo or Team April?! pic.twitter.com/FAAPWld42X

While not much is known about this mystery man, Tilley did disclose a few small details about him in her Scrubbing In the podcast, saying that they met at a party, and she is pretty hopeful that they will get married! It seems like the wedding bells are ringing for the Bachelor star! The star further said that she would reveal his identification with time, but now she is really happy with keeping it private and plans to keep it that way for a while now. The Bachelor alum is happy with her new man and intends to keep it that way.

Becca Tilley Talks About Her Mystery Man And Some Wedding Plans Are Involved!

While The Bachelor alum has decided to keep things private and with time, she might reveal the identity of this secret man, till then the star is successfully running her vlog about travelling, fashion, and more. Moreover, her podcast Scrubbing In that she co-hosts with Tanya Rad is also gaining quite the attention from followers as she talks about the popular show, dating, health, and more! 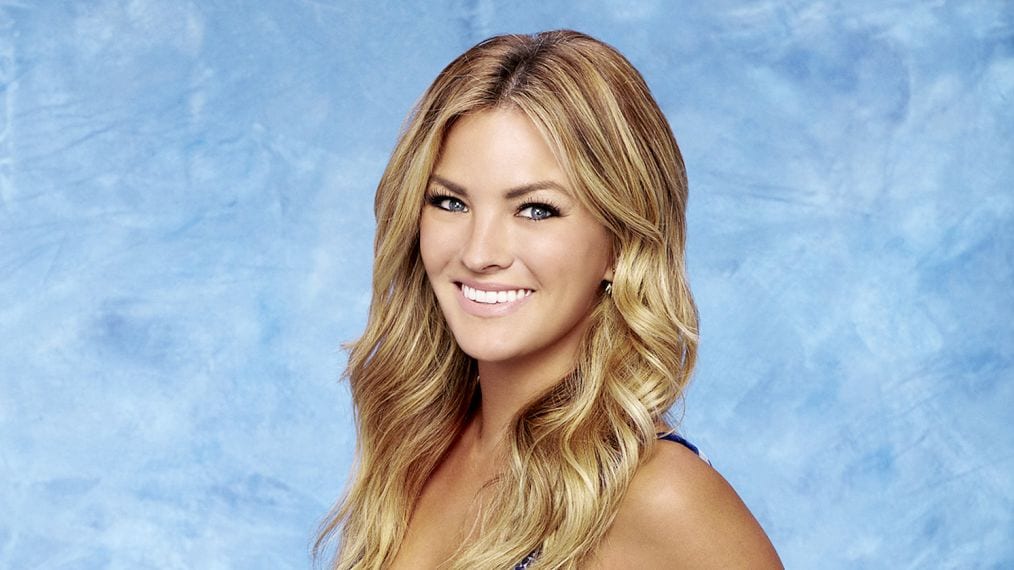 The podcast is quite popular as some of the popular figures from Bachelor Nation have also participated in a session as well. The podcast is an ode to Becca’s favourite show Grey’s Anatomy, as she absolutely loves the show and often gives us all the updates about the iconic series. Becca has time and again expressed her love for the show, and her social media, including Twitter, is all about the show and the ups and downs that the characters face on a daily basis.