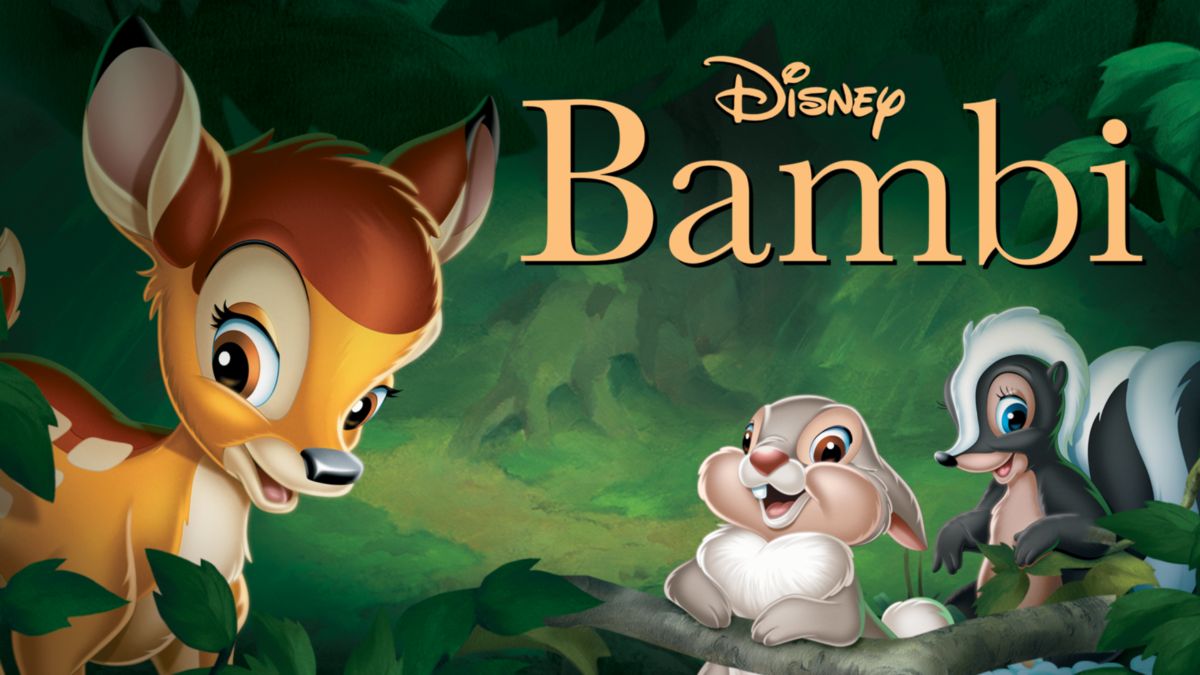 Who is Bambi’s girlfriend? Are you an admirer of Walt Disney? Then you must have gone through the 1942 American animated dama film, Bambi, which was directed by David Hand and produced by Walt Disney. This film was based on the 1923 book Bambi, a Life in the Woods, which was written by an Austrian author and hunter Felix Salten. This film was released by RKO Radio Pictures. And most importantly, it is the fifth Disney animated feature film.

The overall film rounds around the main character called Bambi, who is a white-tailed deer and his childhood friend and future mate. The movie had skillfully described every minute detail of the forest. It served as a bond between the two vast worlds. One is where humans live, and the other one is deep inside the woods. The other characters who also have a significant role in this movie are the parents of Bambi, who are the Great Prince of the forest, and Bambi’s unnamed mother. Then, his friends Thumper and Flower. Thumper is a pink-nosed rabbit, and the Flower is a skunk. Apart from this, Bambi’s rival was Ronno, the other deer. Now, let us come to the main point that who is Bambi’s girlfriend? What is her name, and what are her characteristics? Also, let us know more about their relationship timeline! 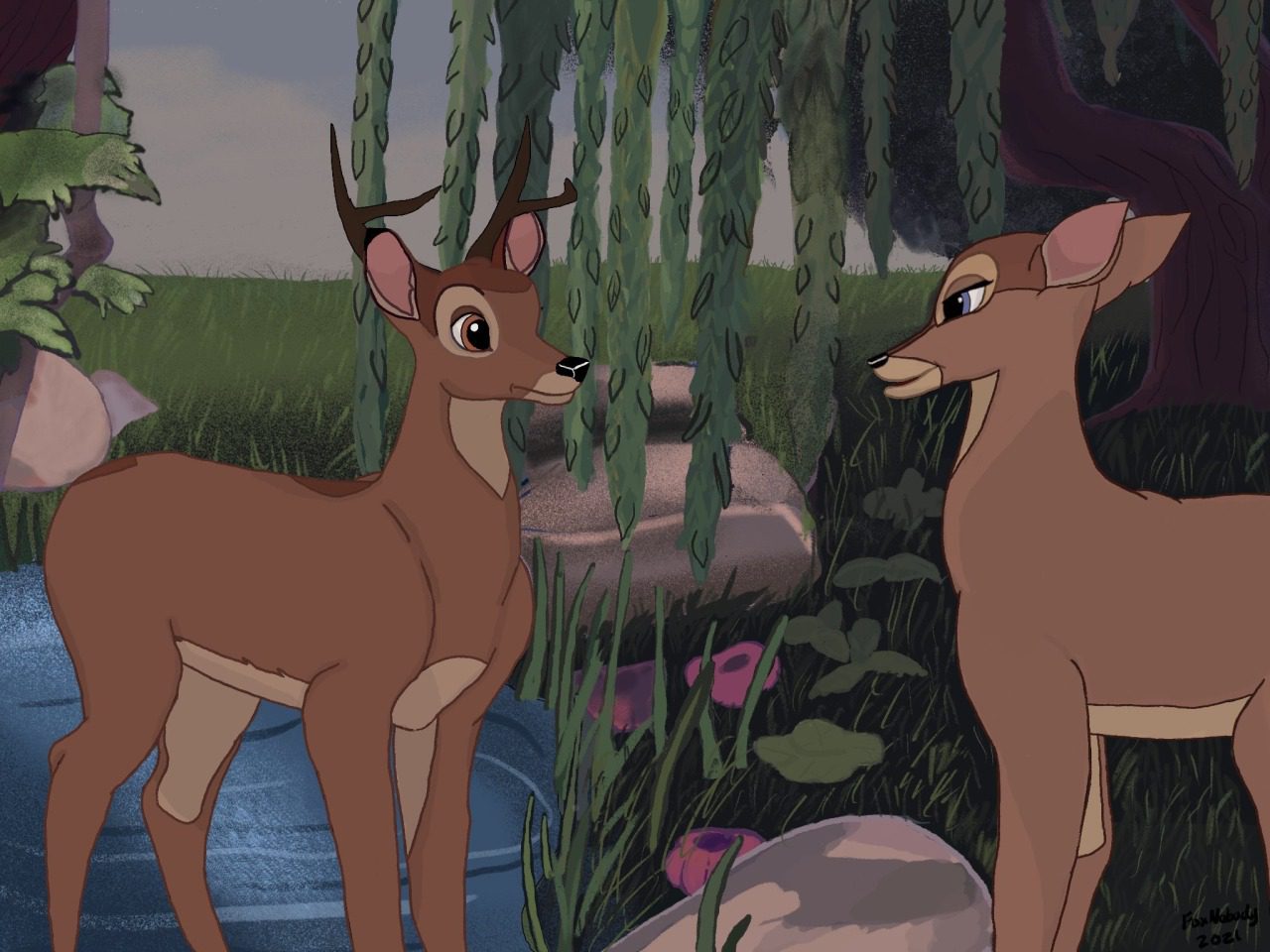 Bambi and his girlfriend

Who is Bambi’s girlfriend?

As already mentioned, Bambi found his love in one of his dear childhood friends, and her name is “Faline”. She is a female deer whose nature and appearance always attract Bambi. She has blue eyes. If we talk about her characteristics, then she has a very gentle personality. Faline is kind-hearted. Along with that, she is very sweet and sensible and also is very loving and angelical. Her mother is Ena. Firstly, she was shown as a fawn and later as an adult doe, who became the better half of the protagonist of the story – Bambi.

In the film, Ronno turns out to be the antagonist. He became one of the rivals in the path of Bambi to court Faline. But as said, that no matter how difficult the path is, because true love would anyhow manage to reach the crystal top to find and then eventually meet its destination. And the same thing had happened in the life of Bambi and Faline. Their path was filled with obstacles, but still, there were able to witness a happy ending. And thus, we can also say that one of the moral values which this movie has shown is the willingness to find the destination of your life. And to prove that fate is never a barrier in the path of those who are determined. Now let us know more about their relationship. 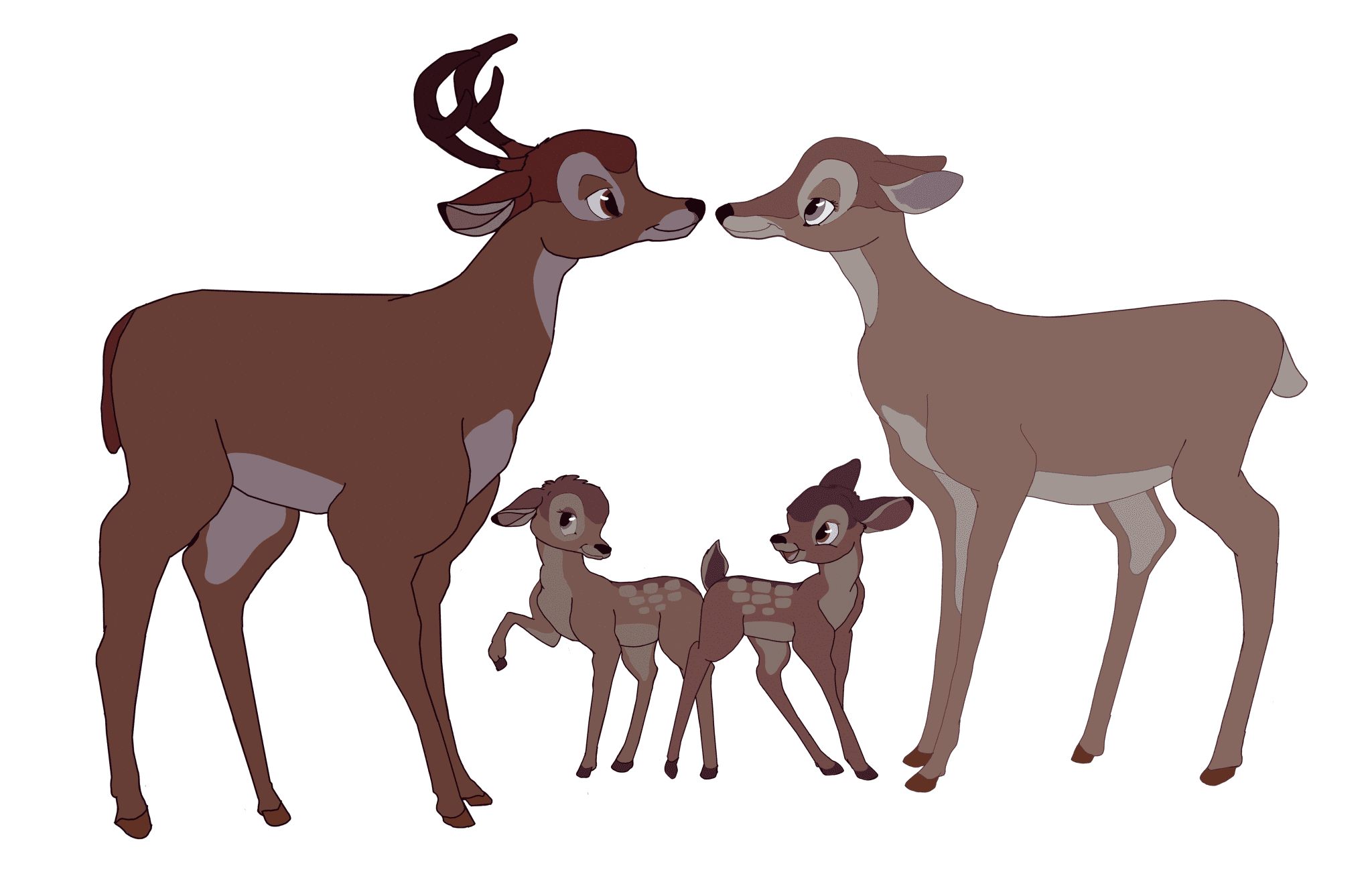 Bambi with his girlfriend and children

Relationship between Bambi and his better half

The very first time when Bambi meets Faline, he was very shy. But after several trials, he finally gathered some courage and appeared in front to play with her. When the next time he met her, Bambi developed romantic feelings for her. He even tries to impress her by saying that he is maturing as his spots are fading, and his new antlers are coming in, but in reality, they were not. When Ronno was forcing Faline to come with him, Bambi was strong enough to stop him. He told Ronno to stop bothering Faline. Very soon, Faline also developed romantic feelings for Bambi. And to show her love, she used to be at his side at times to comfort him.

The next time when they reached adulthood, Bambi was still very shy when he came in front of her. This time, Faline was even more confident in her love. Bambi tried his best but was unable to open his heart in front of Faline. And to his amazement, Faline had herself took the lead. She moved a step ahead and licked the cheek of Bambi. He was drenched in love. But then, Ronno appears over there, who forces him back. After a series of strong battles, Ronno had proved his love by defeating him. He proved his position as the prince. And had made Faline proud of her decision of choosing Bambi as her better half.

The movie then follows more complications and struggles which pave the way in their life when Faline was Faline was pinned on a ledge by the dogs, who were with the hunters. Through Bambi’s peerless skills, he saved both of them. And in the end, the viewers had witnessed her giving birth to a pair of fawns. Whom they had given the name Geno and Gurri. And thus, a happy ending!