Bailey Sarian is a talented American makeup artist. Bailey is well-known for her Murder, Mystery, and Makeup series on YouTube. Sarian is also active on social media platforms such as Instagram, Tiktok, Twitter, Facebook, Reddit, Pinterest, and others. Fans are wondering about her relationship because of her prominence on social media platforms. In this article, we’ll discuss Bailey Sarian’s boyfriend. But first, let’s take a look at Bailey Sarian’s background. Well, Bailey Sarian was born on November 26, 1988, in California, United States of America.

Bailey is the family’s middle daughter. Bailey was brought up in a lovely home with a lot of love and attention from her father and mother. Because she grew up with an elder sister and a younger sister, her upbringing was fantastic. Madison Malmberg (@xmaddiiii) is the name of one of Bailey’s sisters. Bailey graduated from Paloma Valley High School in Menifee, California, in terms of education and qualifications. Bailey Sarian has had a successful career in the entertainment industry. According to some estimations, her net worth is predicted to be above $800 thousand by 2022. Sarian’s long-running successful business as a makeup artist and YouTuber is her primary source of income.

Who Is Bailey Sarian’s Boyfriend?

Bailey Sarian is currently without a boyfriend because she recently seperated from Fernando Valdez. Fernando Valdez, Sarian’s husband, is a social media star who goes by the handle @mensoone on Instagram. The couple has been together since December 2013, and they were quite happy. In a sudden turn of events, the couple has seperated due to reasons unknown. 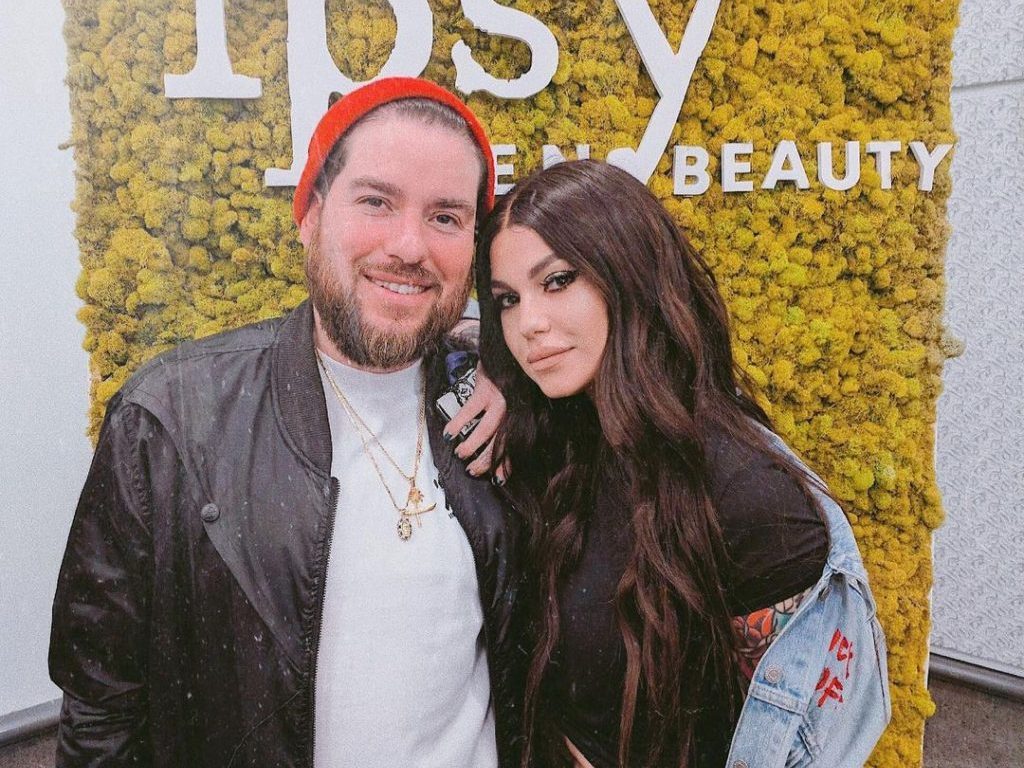 Also Read: Who is Harris’s Boyfriend in The Conners? Are They Still Together?

In the year 2017, it is said that they were already engaged. On their official social media platform of Instagram account, the couple used to share a lot of beautiful photos. They visit several new places and spend valuable time together during their vacation. As a result of their marriage, the famous couple had one kid. Saint Valdez is the name of their first child. He is now seven years old.

Who is Fernando Valdez?

Fernando Valdez is a bodybuilder, YouTuber, and social media influencer who is well-known. He’s also a social media personality and a makeup artist. Fernando is also a well-known social media figure who rose to prominence after marrying Bailey Sarian. Valdez was born in the United States in 1991. Fernando is a frequent user of social media. In addition, he has 116k Instagram followers. He was a medalist at the Musclemania International competition in 2012. He was named Model Latino the next year. Supplement companies Solo Los Más Fuertes and Diablo Power supported him professionally. Kuko, his Pomeranian, is his pet. With his fans, he shared exercise images and fitness routines.

Also Read: Who is Chloe Brockett from Celebs Go Dating?

Bailey is a professional makeup artist. She’s done professional makeup for weddings, commercials, and music videos while working at Sephora. She rose to prominence after sharing her different cosmetic looks and lesson videos on her Instagram and YouTube accounts. On January 23, 2013, Bailey created her YouTube channel. She became famous after she began uploading a series of Murder Mystery & Makeup videos to her YouTube channel. 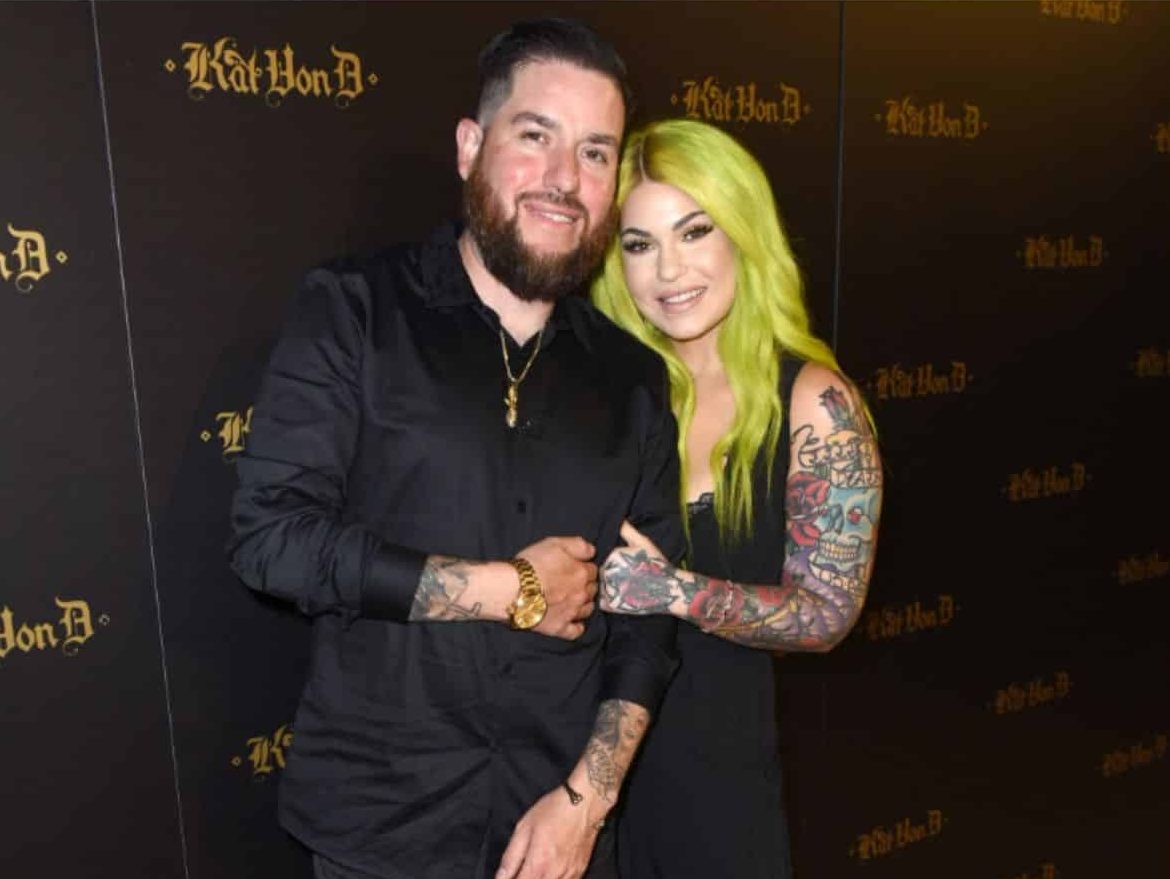 Sarian’s debut video on the channel is titled “My foundation, contour, and highlight.” She posted it on September 12, 2013, and it has already had over 120k views. “Jeffrey Dahmer” is also one of her most popular videos. Inside His Messed Up Mind & How He Almost Got Away. “Mystery and Makeup” is the title of the film. It was published on February 11, 2020, and has received over 9.5 million views. Estate Cosmetics Bailey Sarian Eyeshadow Palette ” Venice Fling” is Bailey’s own beauty collection. In addition, she has worked with IPSY and ESTATE Cosmetics. In August 2020, they released the Venice Fling Bailey Sarian x ESTATE Eyeshadow Palette.