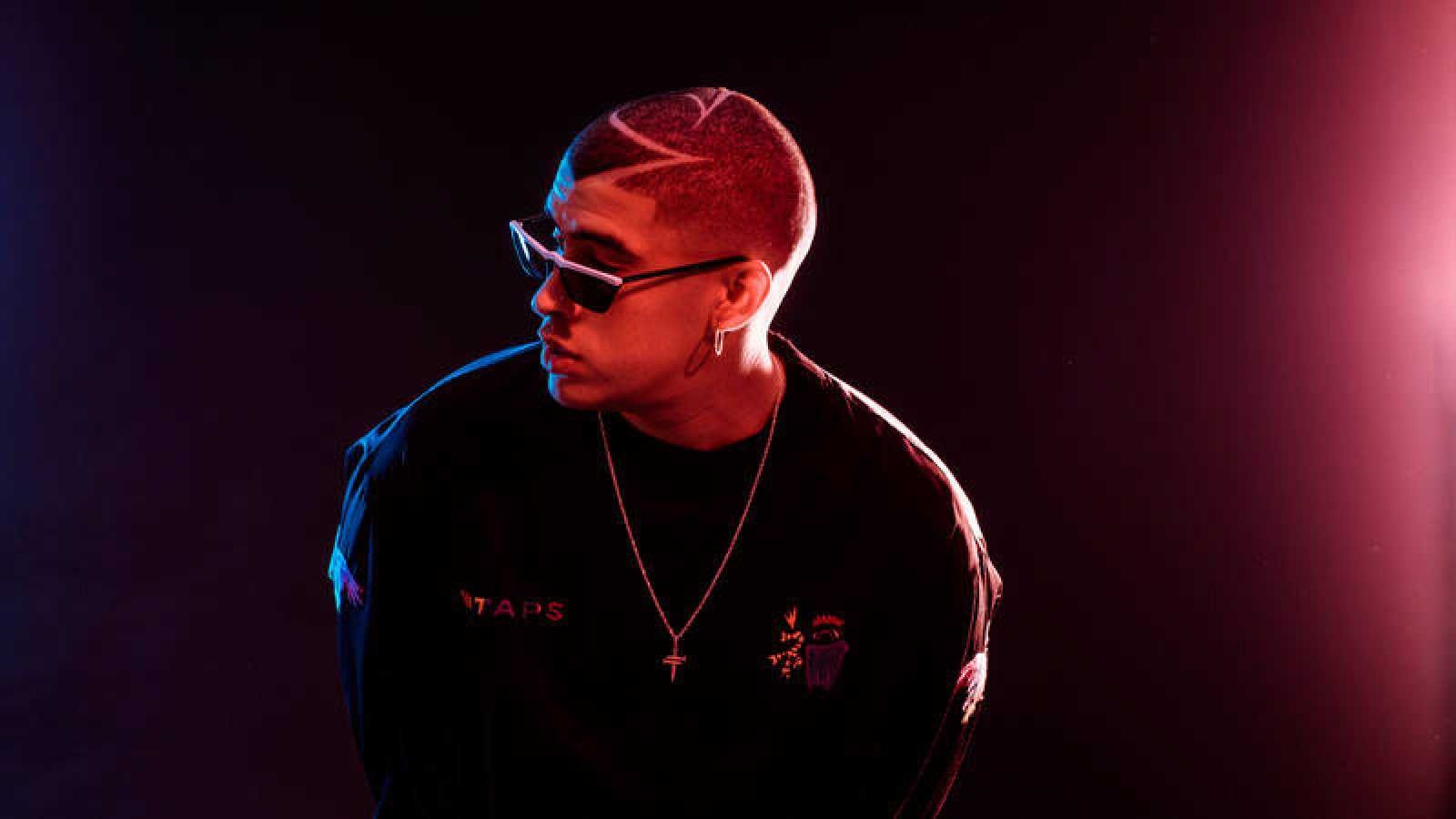 Bad Bunny is a famous singer, rapper, and songwriter hailing from Puerto Rico. Although his music is defined as reggaeton and Latin trap, he has been a part of various other genres like rock, bachata, and soul. These genres were also present in his songs. Hi, vocals have a deep effect on the minds of the listeners, with a slurry style. He has collaborated with many other famous artists like Daddy Yankee, Residente, Arcángel, Jhay Cortez, J Balvin, and Farruko, to name a few.

Bad Bunny gained his fame through a Swedish-founded online audio distribution platform and music sharing website, SoundCloud. As a result, he was signed to a record label while he was still a student at the University of Puerto Rico, Arecibo. His breakthrough single, “Soy Peor,” in late 2016, turned out to be the turning point in his life. This track got him fame, and he collaborated with singers like Cardi B and Drake. The collaborations with them in songs like “I Like It” and “Mia” gained top positions in the US Billboard Hot 100. 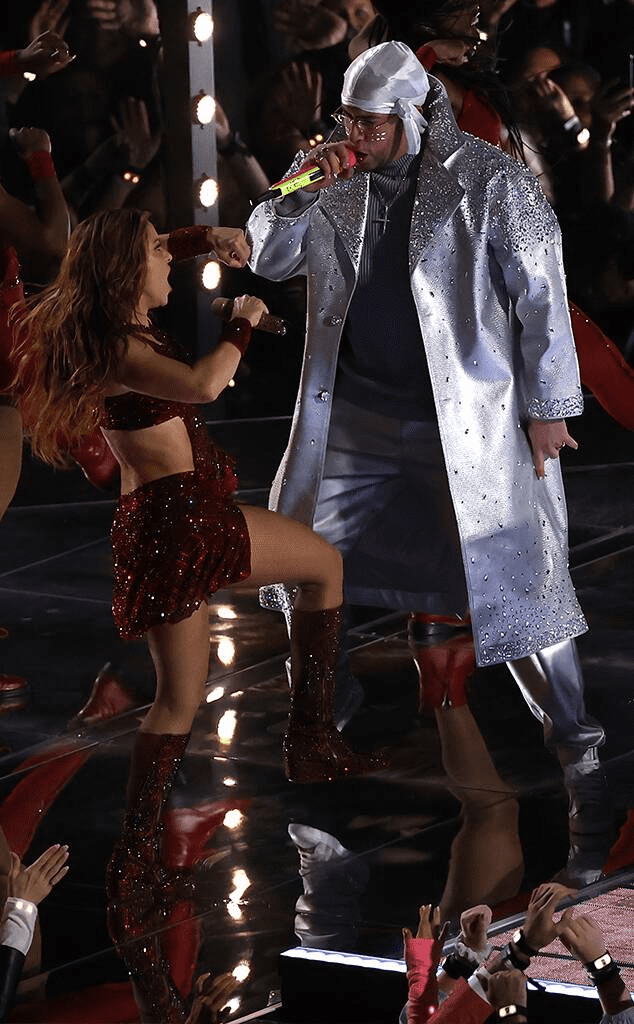 He also received Latin Grammy for Best Urban Music Album for his debut album X 100pre, which was released in 2018. Bad Bunny, originally known as, Benito Antonio Martínez Ocasio, became the first Latin urban music artist on the cover of Rolling Stone magazine. He has performed alongside mega-celebrities- Shakira and Jennifer Lopez. Here, in this article, we will discuss the famous singer’s personal life and will throw some light on, “Who is Bad Bunny dating currently?”.

Bad Bunny has always been open about his sexuality. He was the talk of the town for his previous relationships as well. Every time he came on to an interview, he was vocal about his masculinity as well as gender fluidity. His best friend J Balvin is also the proof of Bunny’s sexuality, as conveyed through his conversations about his friend. 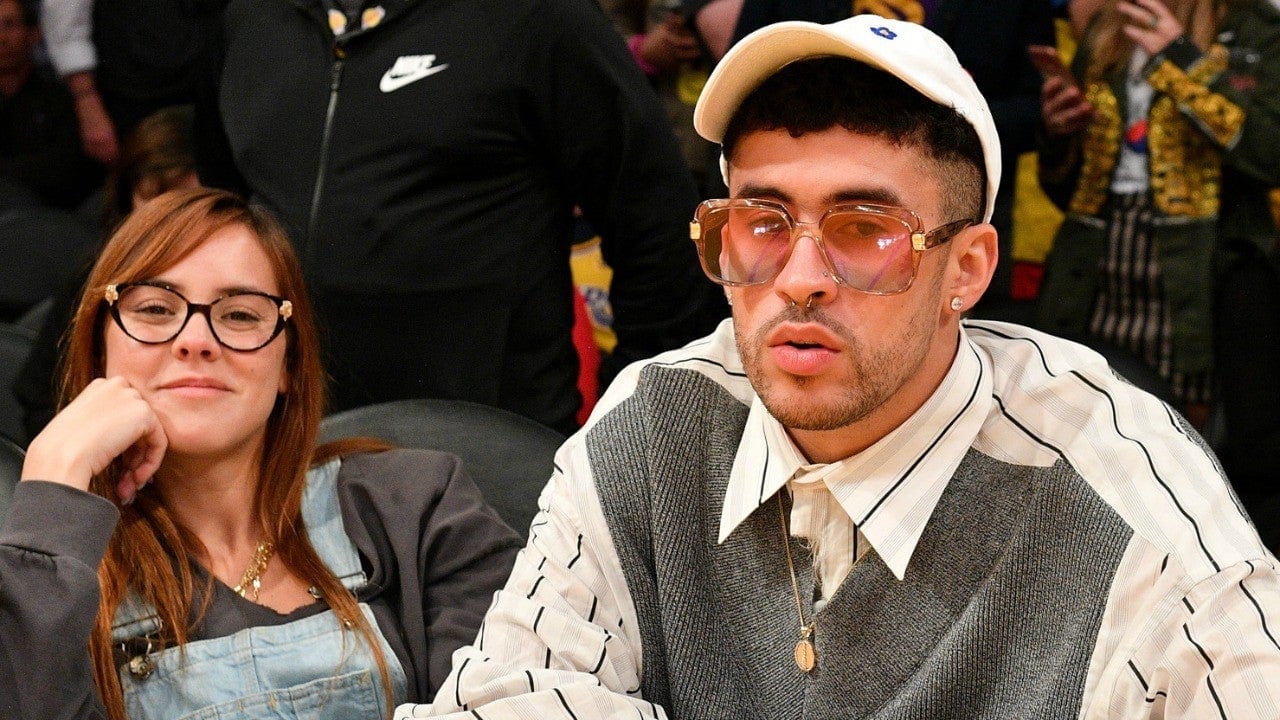 Bad Bunny and his girlfriend Gabriela

Bunny is being linked with model Gabriela Berlingeri. He didn’t reveal much about his relationship, initially, especially her name. Instead, he was adamant about having trust in the relationship. Also, he expressed his views on the relationships, stating that he favors an open and loyal partner who is honest and true to herself. All these revelations were enough for the fans to gossip about the Puerto Rican superstar. Finally, on April 2, 2020, Bad Bunny went official about his relationship with Gabriela through his Instagram account. He shared a video kissing his girlfriend during the filming of his music video for “Yo Perreo Sola.”

After this revelation, the star was off the market. Then in February 2021, Bad Bunny performed on Saturday Night Live with Rosalia, which sparked the rumors about them dating. This was also taken as he was single at that moment. But, no other confirmation has been made by any of them. Also, Bad Bunny’s Instagram account still contains his photos with Gabriela. As a result, fans are still confused about his relationship status as of 2021. But for now, Bad Bunny is still in a relationship with Gabriela.

Who is Gabriela Berlingeri?

Gabriela is a 26-year-old girl from Puerto Rico, the same place as the rapper Bad Bunny. She is a jewelry designer and works in her shop, which was launched in November 2020. She has also worked as a model for various boutiques. The beautiful model has appeared in Bad Bunny’s music videos as well. Likewise, she was the vocalist in the song “En Casita,” which means “In a Small House.” This was Bunny’s surprise album released in the year 2020. 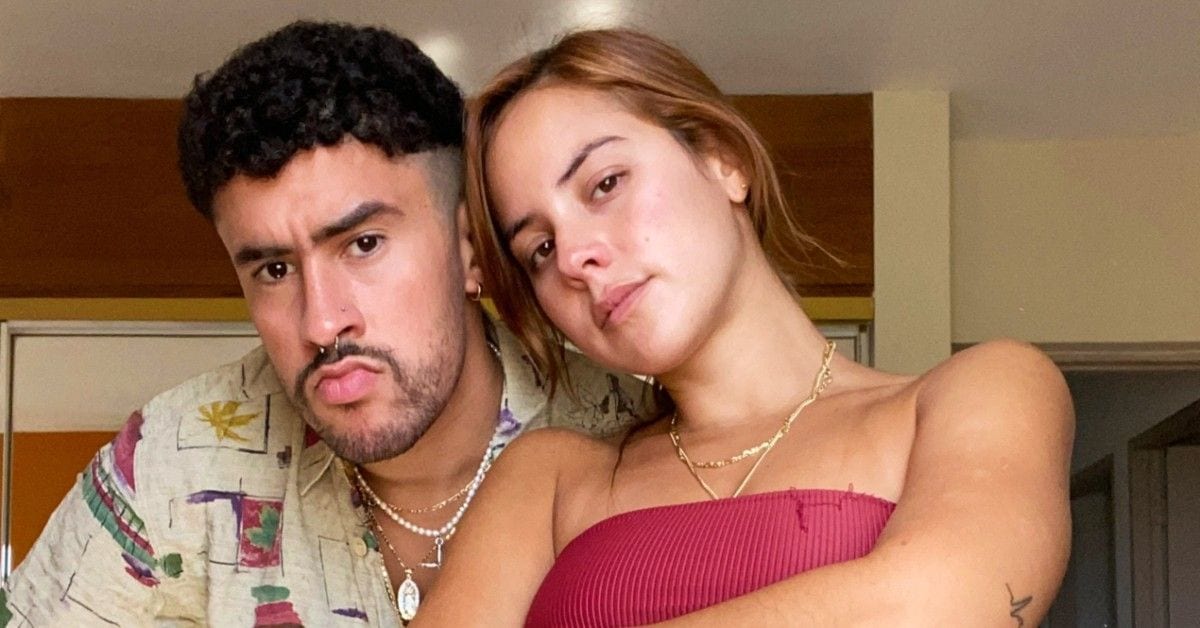 she was the vocalist in the song “En Casita.”

Although Gabriela is happy in their lives, the couple was highly trolled n social media for being unfit for each other. Some netizens called her ‘not pretty enough for the singer.’ These comments were also criticized by a lot of netizens who took the couple’s side, calling them ‘adorable together.’ Along with them, Bunny himself took his girlfriend’s side and said that the netizens need not tell him how to play an ‘artist’ and what to do with his love life.

Also Read: Who Is Niko Omilana & Why is He Famous on Youtube?