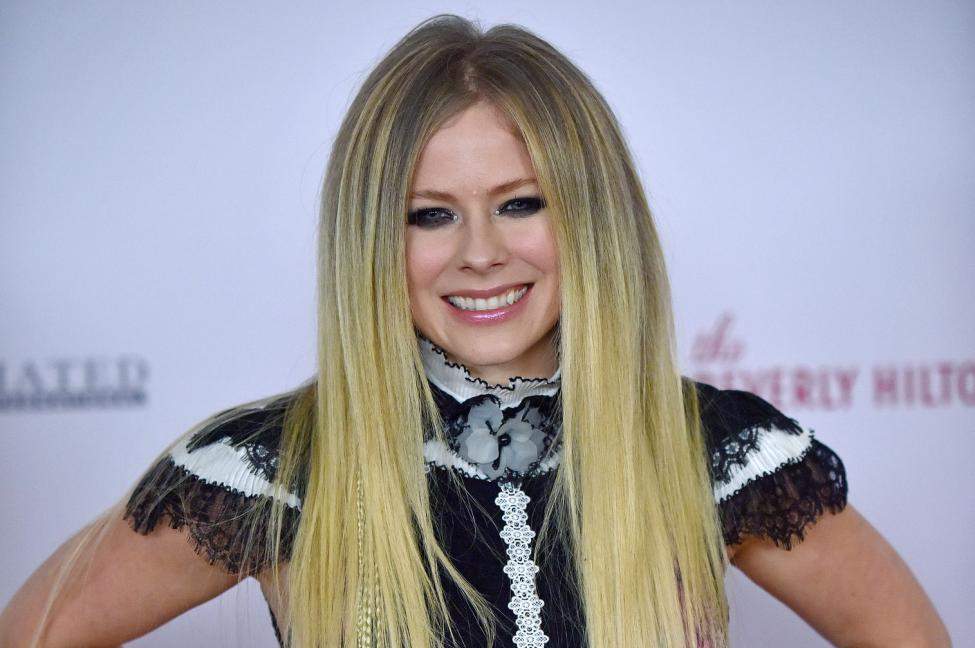 who is Avril LAvigne dating?

Singer Avril Lavigne is known for finding love whenever she is working. And a couple of months ago, she has found herself a partner. The singer is dating a fellow musician Mod Sun, and the two confirmed the news in February 2021. The two together worked on song, Flames, and have been pretty tight ever since. The fans of the singer were very happy with the news. Also, they are frequently looking for new updates on the couple. Musicians Mod Suna and Avril Lavigne recently blessed the fans with a new music video that also showcases thier steamy romance. The video s already a hit topic among music lovers. So, go ahead and catch all the updates on Avril’s relationship. And make sure to watch the new music video.

“Flames.” The single from Mod’s album, Internet Killed The Rockstar, is an energetic song that features his beau, Avril. The couple has now released an acoustic and intimate version of thier hit. Moreover, the new music video showcases thier romance, giving us the chills. The stripped-down version feels more personal and is being liked by the fans within a few hours of its release.

We can easily say that both Avril and Mod Sun are doing amazing- as professional partners and as real-life partners. But, how did it start? Who approached who? And how did they come up with Flames? Find out all the answers down below.

At the beginning of February 2021, a source told Entertainment Tonight that Avril Lavigne is dating musician Mod Sun. An insider commented and said, “Working together has brought them closer, and Avril has a history of falling for people that she works with. She falls in love with them for their musical creativity and expression.”

He continued and said that the two are spending time together, getting to know each other, and are enjoying each other’s company. The two first connected over their collaboration of song “Flames.” Avril will appear on Mod Sun’s new album, and that’s how the two got together. After the song was released, Mod Sun took to Instagram to express what he has been feeling.

He thanked everyone who watched and shared his new video. Following this, he wrote that none of his songs brought such reactions. Also, it is changing a lot of things in his world right now. He finished by saying that hard work pays off, and most importantly, Dreams Come True.

Subsequently, Avril also shared her opinion on her new project. She posted a picture of her sitting opposite Mod Sun and asked the fans if they have watched the video of Flames. It is so and multiple fire emojis. Definitely, the video has some fire elements.

Now, the duo has another version of the song ready. It is the same song but conveys different feelings. The new couple really is talented.

Avril Lavigne was previously dating  Phillip Sarofim, son of Egyptian-American billionaire investor Fayez Sarofim. She called it quits with Sarofim after dating him for less than 2 years. Meanwhile, Mod Sun was earlier linked with actress Bella Thorne. But their romance was comparatively short-lived. Previously, Avril Lavigne has dated many other artists and celebs. She was also married to two of them. Avril begins dating Deryck Whibley when she was only 19 years old. The two got married in 2006, and in October 2009, Avril filed for divorce. The two separated on good terms.

Later, in 2010, Avril began dating The Hills star Brody Jenner. And after dating for almost 2 years, the two broke up in 2012. In July 2012, Avril started dating again. This time it was Nickleback’s frontman, Chad Kroeger. The duo got together after they started working on Avril’s fifth album. After a month of dating, Chad and Avril got engages, and in 2013 the pair got married. The ceremony took place at the  Château de la Napoule, a reconstructed medieval castle on the Mediterranean in the South of France. Sadly, they got divorced in 2015. 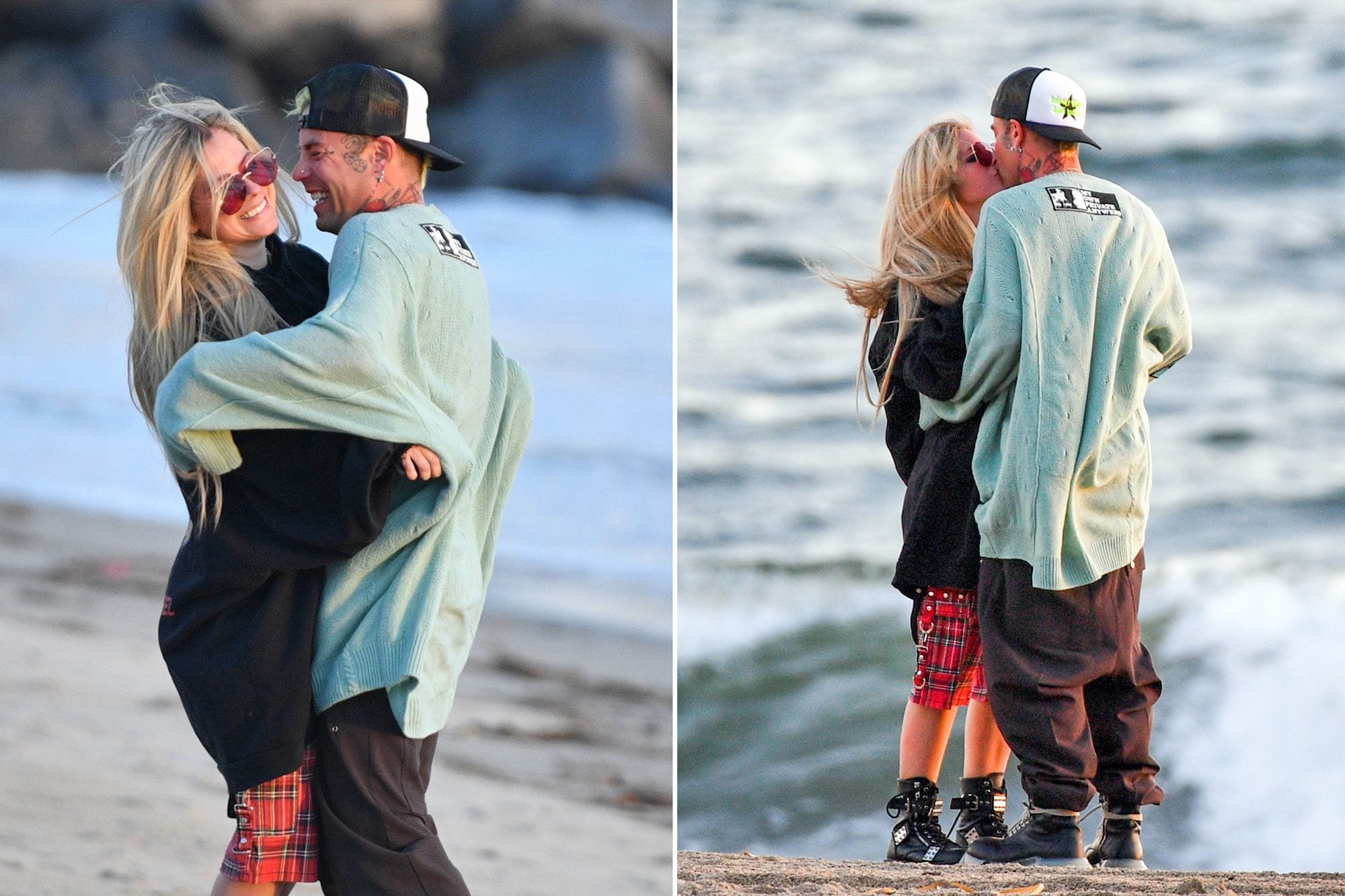 But, now Avril is happy with her new beau. And we wish to see the duo together for a long time. Moreover, Avril also confessed that she might get married again. But, for her, a healthy relationship matters more than marriage.