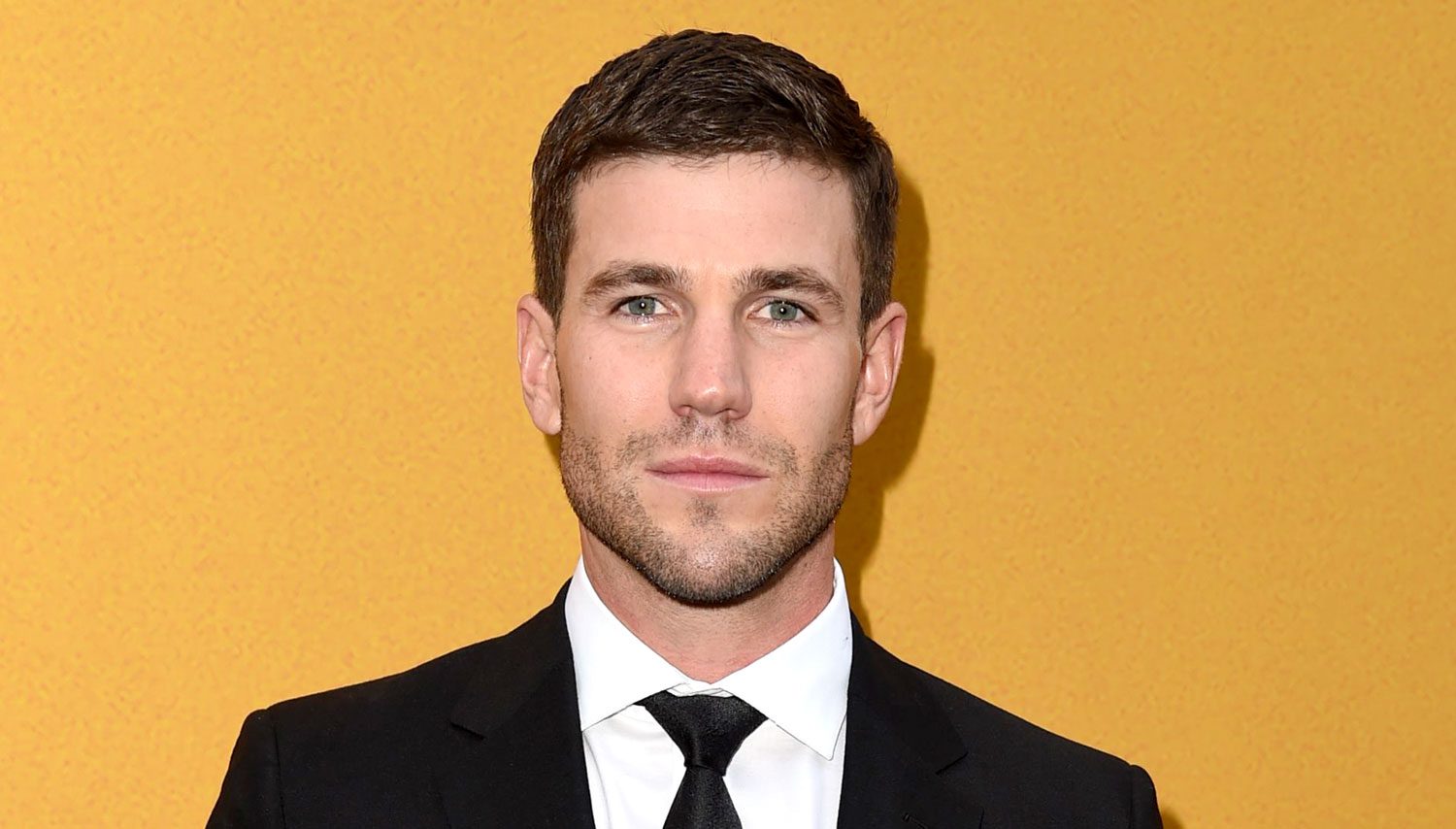 When it comes to knowing about any popular celebrity’s dating life, we entertainment-loving people always have our ears and eyes wide open. Isn’t it? The same scenario has led us today to discuss the love life of one of the popular American actors and he is none other than Austin Stowell. The introduction itself had made us curious to know that who is Austin Stowell dating now? And this article would not let you down. As the article would open its folds, you would be getting to know several unknown and interesting facts related to the personal as well as professional life of Austin Stowell. But before we start talking about the main topic of today’s discussion, let us know a little more about Austin Stowell.

So, Austin Stowell is an American actor who was born on 24th December 1984 in Kensington, Connecticut, U.S. And thus, very soon he would be celebrating his 37th birthday. The first time when he attracted the limelight and grabbed the central stage was when he reserved his role in the 2011 American 3D family drama film named Dolphin Tale, which was directed by Charles Martin Smith. Following which there was a significant rise in his fan following. After that, he was also cast in its sequel Dolphin Tale 2. Austin Stowell is also known for his role in the 2013 romantic drama film titled Love and Honor, which was directed by Danny Mooney.

He continued to climb the success stairs when he had reserved his significant role in a 2014 American psychological drama film titled Whiplash, which was written and directed by Damien Chazelle. Following this, he grabbed the role of Francis Gary Powers in Steven Spielberg’s 2015 historical drama film titled “Bridge of Spies.” It was both directed and co-produced by Steven Spielberg. Lately, in 2019 he played his part as Nately in a Hulu miniseries titled Catch-22. And now let us move our focus to the main topic of today’s discussion that who is Austin Stowell dating now? We will also be discussing his past dating experiences! On this note, let us begin our hunt! 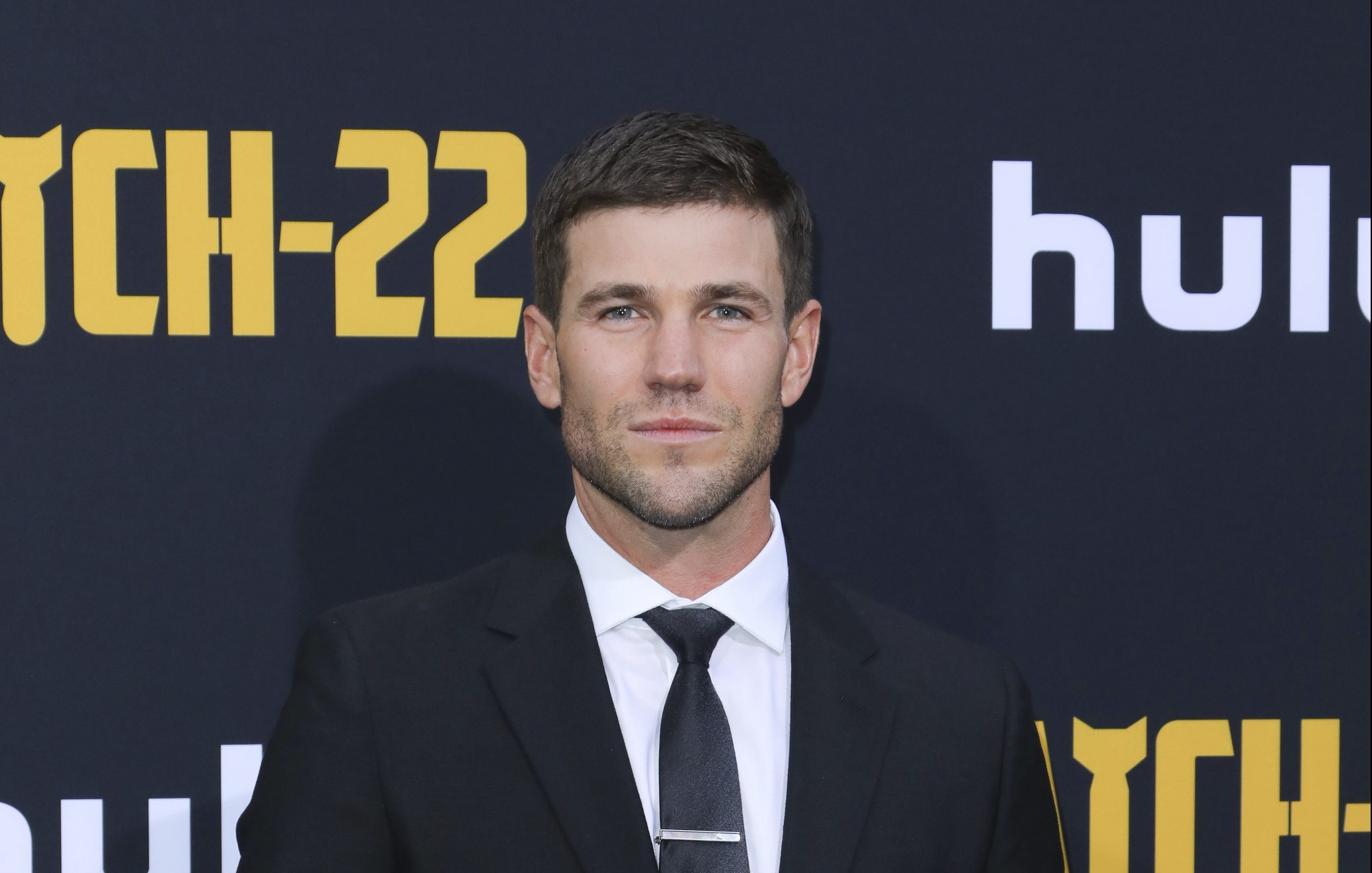 Who is Austin Stowell dating?

No, Austin Stowell is not dating anyone as of now! But this doesn’t mean that he was never linked to any woman romantically. He was! But yes, indeed, it wasn’t for a long time. Even it is said that the two had ended the relationship just within seven months. So, who was she? Who was the ex-girlfriend of Austin Stowell?

Austin Stowell’s ex-girlfriend was none other than the former “Vampire Diaries” actress Nina Dobrev! Fans believe that the two were dating each other from the mid of 2015. The fans spotted the couple together for the first time in a comedy club at The Improv in West Hollywood. It also said that a month later they both had gone on a trip where they had spent some quality time on a luxury yacht in the South of France.

Everything was going wonderful until some unexpected obstacles came in front of their beautiful ongoing love journey, which led to the separation of the couple just within seven months. But what were the reasons for which they had to separate their paths? Was it a serious matter? Let us find out! 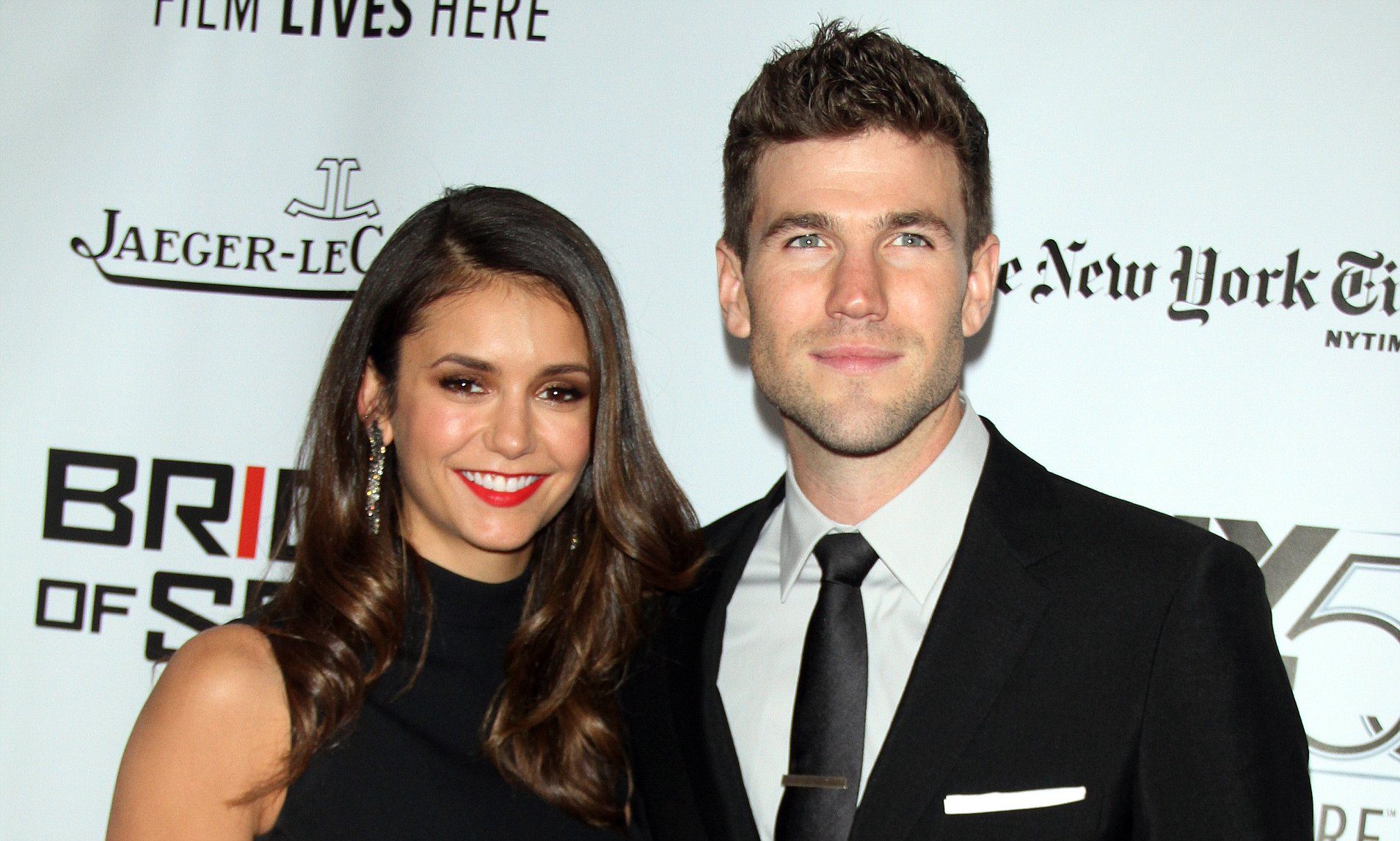 What made their relationship end so soon?

Well, they both have never given any exact details about the facts, which led their relationship to conclude and wrap up within just seven months. But lately, some details regarding their split in mid-February of 2016 had surfaced on the internet. That said that the two of them had decided to separate their paths as a result of a mutual decision, which was made following their busy schedules. The two were not able to adapt themselves to a relationship in which they were unable to invest time. And thus, they had decided to separate on good terms.