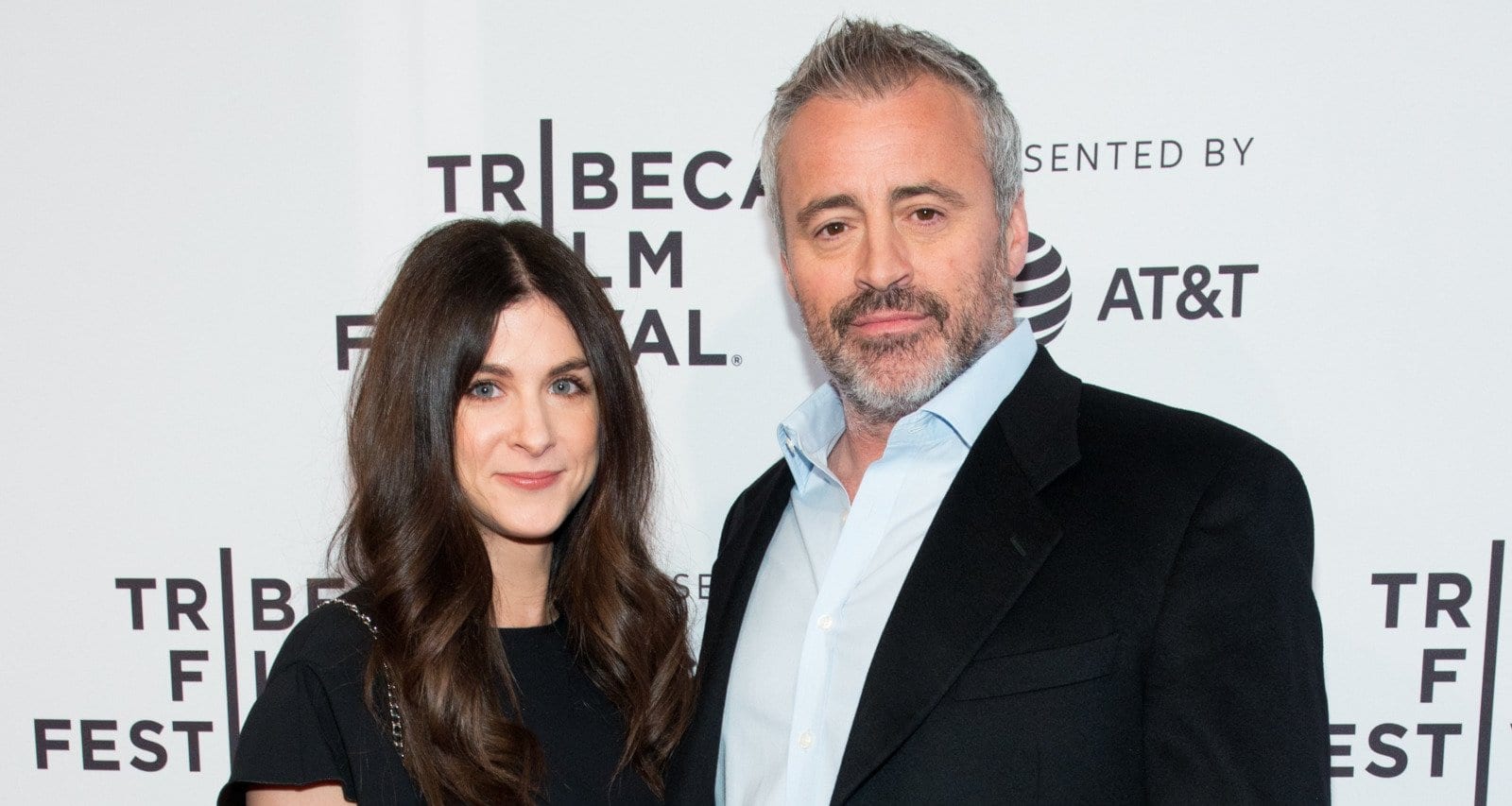 The much-awaited Friends reunion finally made its way into the newly launched streaming device HBO Max! As the six iconic actors sat down at Central Perk, it seemed like time stood still! While we all saw how these six characters dealt with their personal life in the iconic sitcom, how much do we know about these actors in real life? The reunion episode was an interesting one as the actors sat down while spilling some beans about their past, relationships, and their lives after the hit show came to an end!

Matt Leblanc became a household name after playing the part of the charming Joey on Friends for ten years. Just like his character in the show, Matt is quite the lady’s man in real life as well. The actor is currently dating Top Gear producer Aurora Mulligan! The two have been together for four years now. Despite the 17 years, age gap between the two, Mulligan and Matt are going strong ever since. While the actor has managed to keep a low profile when it comes to his dating life, here’s what we know about his lady love.

Who Is Aurora Mulligan, About Matt LeBlanc’s Girlfriend?

Matt LeBlanc had huge success after he bagged the role of Joey in Friends, the show not only had a successful ten seasons run but became an iconic hit amongst fans. However, the actor seemed to get fewer roles after that. Matt finally became the host of the BBC hit show Top Gear. He not only bagged the hosting gig but met his ladylove as well. 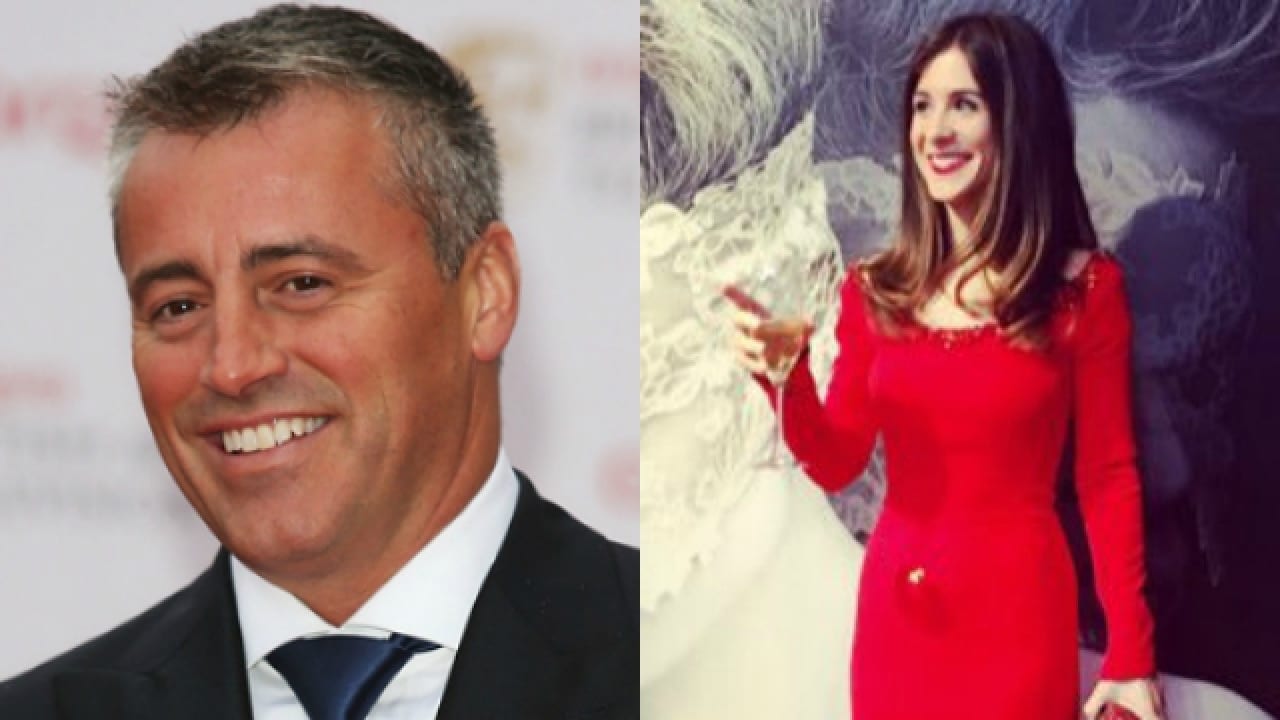 Aurora Mulligan is a former producer of Top Gear. Aurora landed her big break at the BBC back in 2015. Mulligan earlier worked at both ITV and Channel 5 before working at BBC. Fans might remember Mulligan appearing for a small cameo in Top Gear when she played a bride whose wedding at St Paul’s cathedral. Guess who crashed her wedding in that scene? It was none other than Matt LeBlanc! Aurora Mulligan maintains a low profile on social media, with her account made private along with a considerable amount of followers. Even Matt LeBlanc has not posted much about Aurora Mulligan on his social media as well.

Matt Leblanc Opened Up About His Relationship With Aurora Mulligan!

While the Friends actor maintains utter privacy when it comes to his personal life, Matt had earlier shared a few details about his relationship with Aurora. Matt Leblanc opened up about living with his girlfriend during a fun interview at The Graham Norton Show back in 2018. After the actor was asked by the host about his ongoing relationship with the Top Gear producer, Matt LeBlanc admitted that he is staying at his girlfriend’s place while also having his own house in L.A. However, the actor has been tight-lipped about his relationship and restrained from giving more information.

The actor even posted a cute picture with his ladylove while calling her honey. Aurora Mulligan came to support Matt during his appearance on The Late Late Show. Matt was on the show to promote his comedy series Man With A Plan.

How Did Romance Blossom Between The Two?

After the two met at the sets of Top Gear, and instantly hit it off! According to insiders, the Friends star was quite emitted by Aurora as he laughed chatted intimately with her. Aurora was also quite amused as she kept laughing at all his jokes and was impressed with the star. The two sparked romance back in 2016, and the two are still going strong ever since. The couple has often been spotted together on dinner dates and brunches by media tabloids. 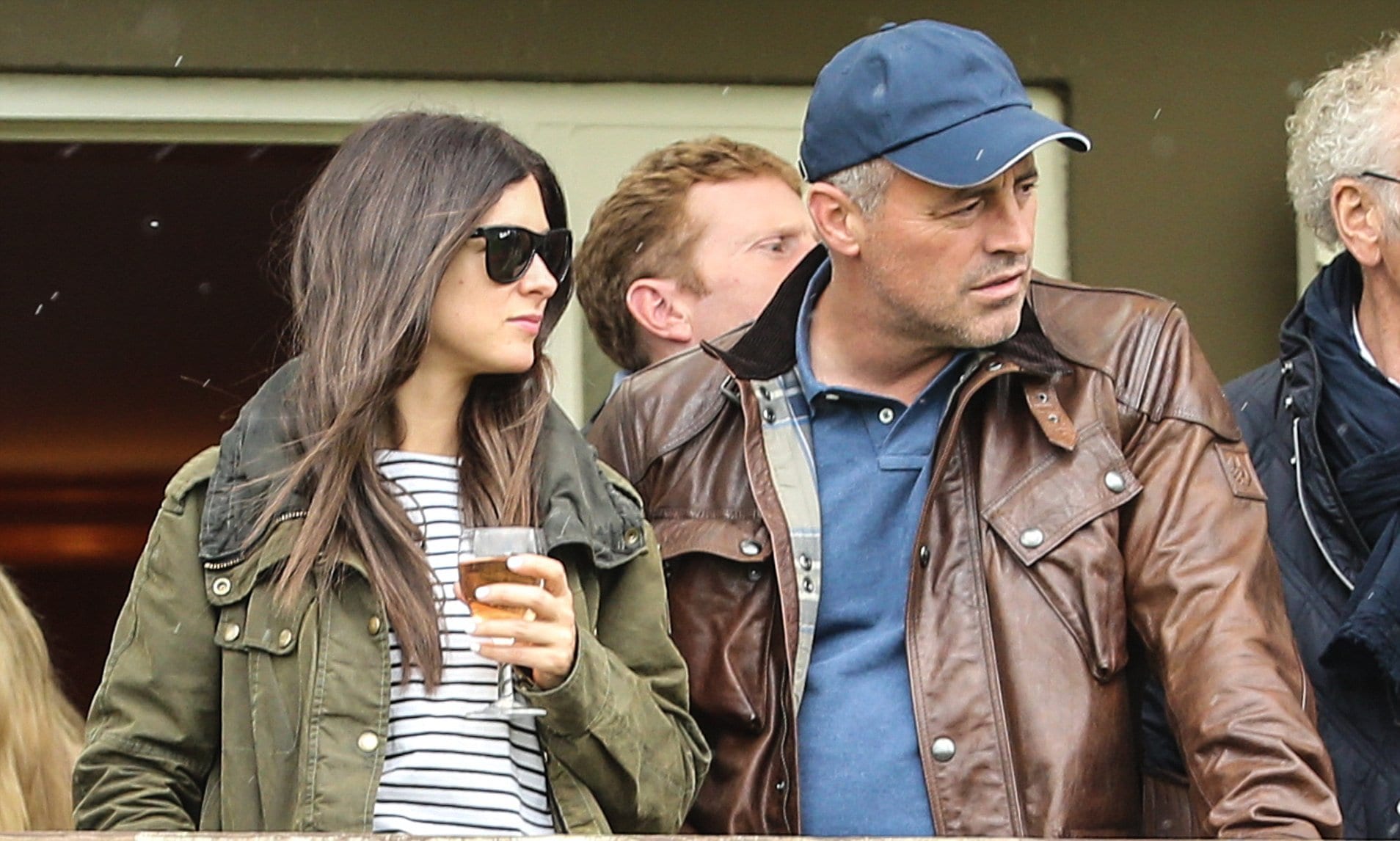