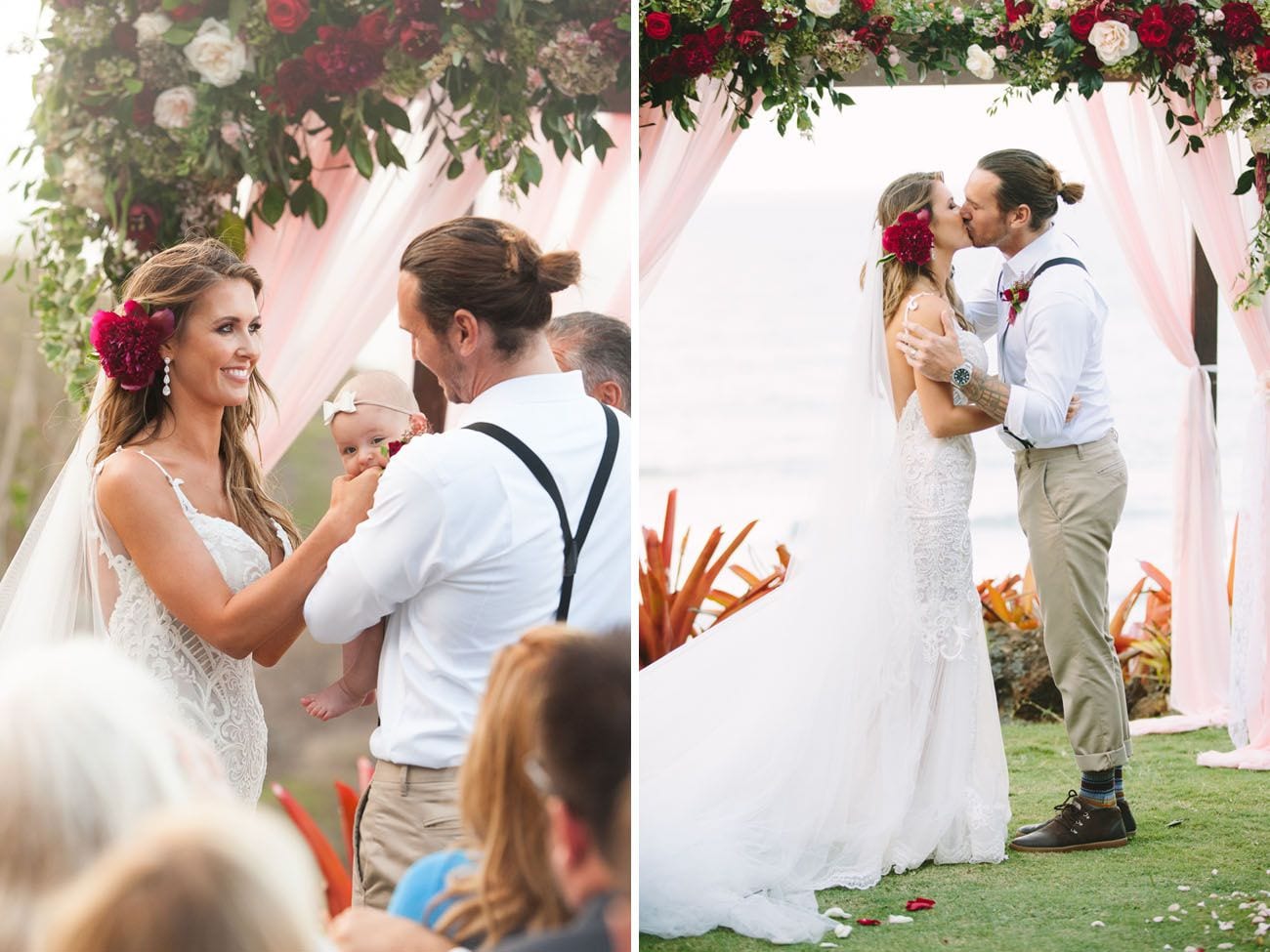 Audrina Patridge stepped out of her depression mode; And is ready to charm the industry again with her graceful looks and talent. Audrina Patridge is an all-in-one package. She is a Television personality, actor, model, and Television Presenter. Audrina made her first appearance in 2006 when she was cast in a reality show called The Hill. The show featured the personal and professional life of Audrina and her friends  Whitney Port, Heidi Montag, and  Lauren Conrad. The show was an absolute hit. Why wouldn’t it be because who doesn’t like to know about the life of a 21-year-old charming woman like Audrina? 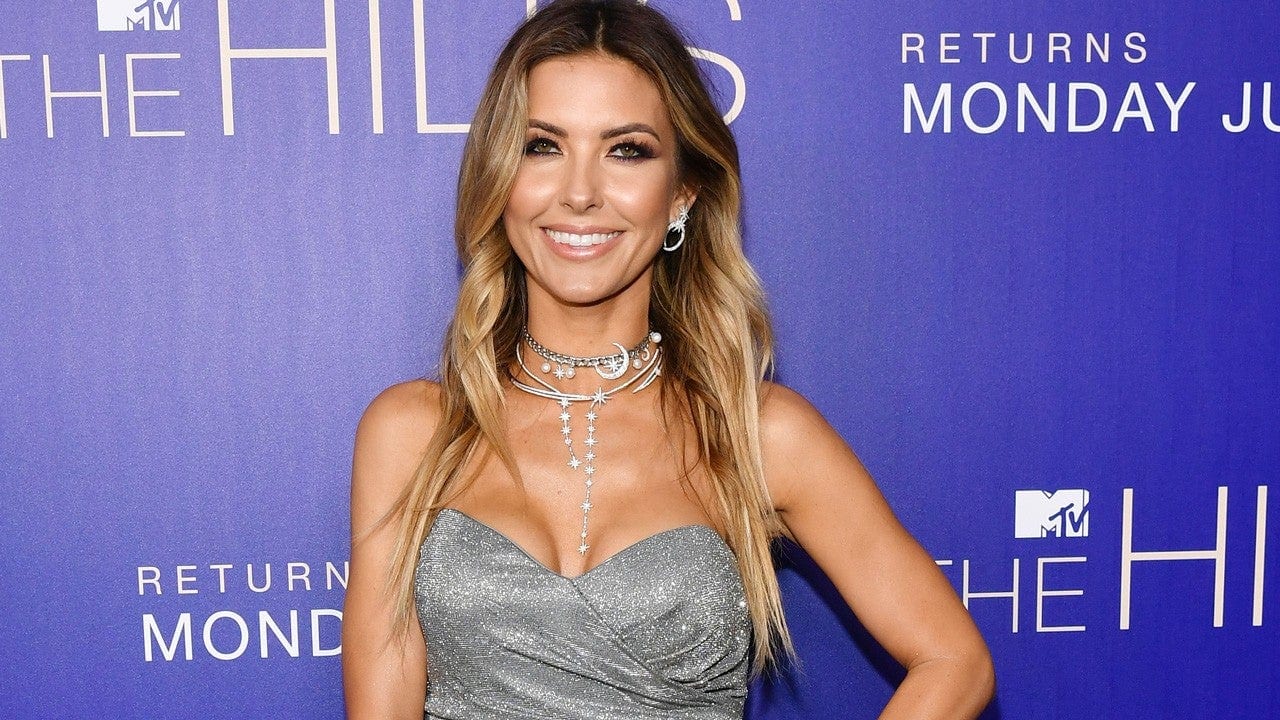 Just after The Hill concluded their production Audrina was offered to work with Quixote Studios and Epic Records. She has been busy ever since; She never let the graph of productivity go down. Audrina was also part of Dance with Stars, but unfortunately, she secured the seventh position in the competition. After tasting failure, she decided to take a bigger leap in her life. She commissioned her own television series based on her same plot as The Hill. However, in her new series, her family was also a part of it.

In her journey from The Hill to her first movie, Audrina dated many guys; she was always afraid of love and protected herself by indulging in casual relationships. In one of her interviews, she stated that her heart is too precious to be broken, and she said love could either make you or break you. She added she has the capability to make her own standing, so she doesn’t want love.

At the same time, we can title Ryan Cabrera as her first official relation after her career was on track. The couple dated for five months and then decided to part ways. The actress had a very nasty fling with a Polo player Nic Roldan. The couple was seen on vacation in Mexico; Later, they parted their ways peacefully.

No Love Audrina Fell In Love With Corey Bohan

Audrina and Corey Bohan started dating in 2008, and the couple initially started seeing each other as a very casual and fun relationship. However, over a period of time, the two developed feelings for each other. No love policy Audrina fell in love with BMX athletes. Audrina was a player whereas, Corey was the coach. He didn’t settle at love. He proposed to her in front of her friends and family. To which Audrina couldn’t say No. The actress Audrina and athlete Corey had a glamourous fairytale wedding in 2016. The same year Audrina gave birth to her first child. And guess what. It’s a Girl. The couple named their daughter Kirra, which means the guiding light. 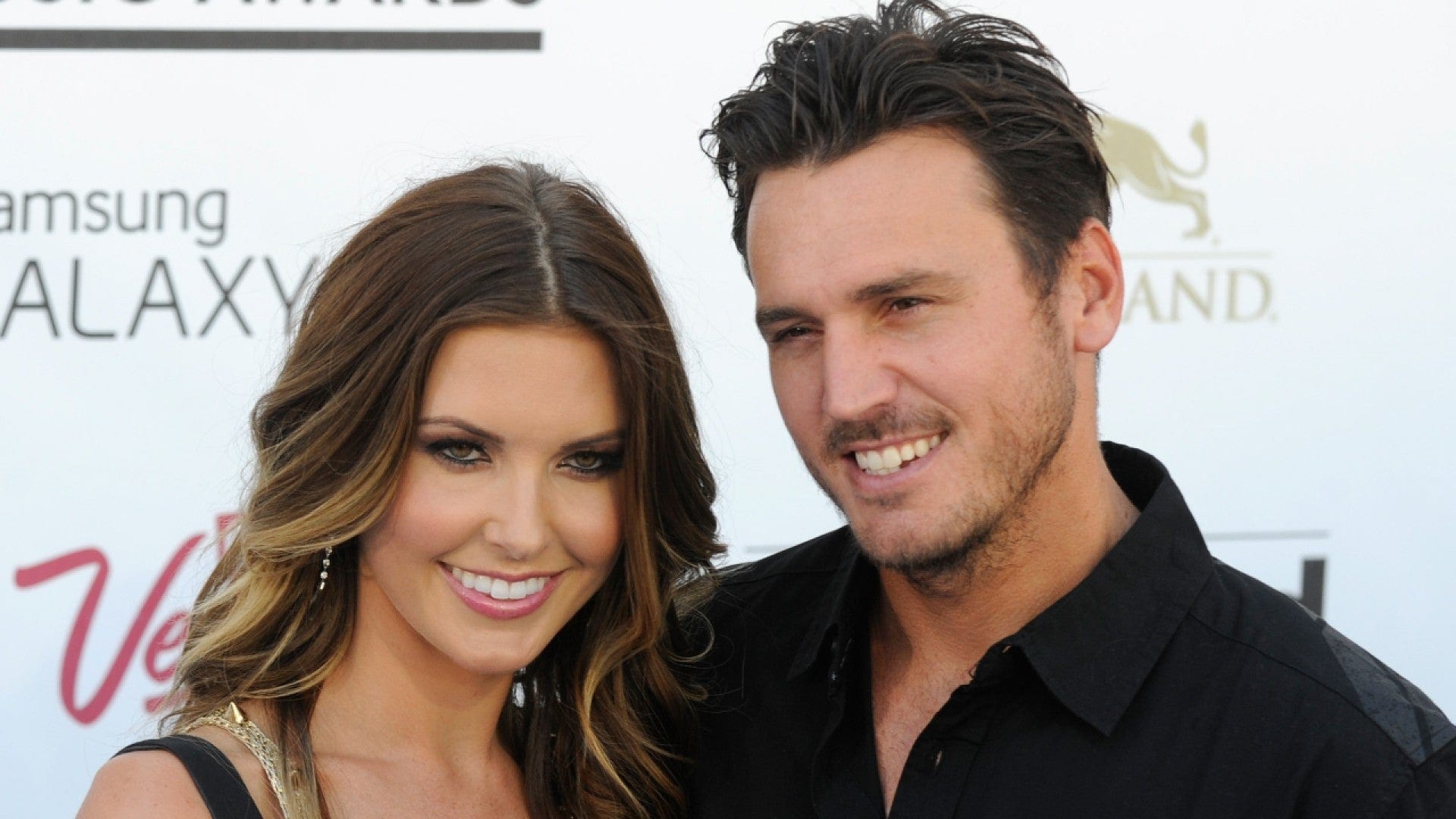 Audrina And Corey Together.

In September 2017, Audrina filed for a divorce and asked for a restraining order for Corey, claiming that he might hurt her daughter. Unfortunately, their marriage could not even survive for ten months, and her worse nightmare came to life. She didn’t believe in love because heartbreaks are ugly; However, she managed to jump into one. Audrina opened up about her breakup in one of her interviews that she and Corey had an abusive relationship. She said it was worse, and she didn’t want her daughter to grow up with a person like him.

She added to her statement that he was very suspicious and thought she was having an affair. Whereas she was the earning member in the family, and she had to go out for work. Audrina claimed that he regularly checked her phone and emails to know who she is talking to. He even tried to threaten her by saying he will hurt Kirra if she doesn’t tell him everything about her schedule and day. She accused him of physically abusing her too.

Audrina A Real Example Of Feminism

During the COVID19 pandemic lockdown, Corey revealed that he worked as a bartender in a club and lost his job. He asked the court to grant him time to pay Kirra’s child support. On the other hand, Audrina asked for full custody of Kirra and said she doesn’t want any child support from Covey and she is capable enough to take care of her child on her own. Audrina is doing an amazing job raising her daughter.

Is Audrina Single, Or Is She Dating Someone?

Hell No! Audrina is not falling in love again, but this doesn’t mean that she can’t date and have fun. Audrina Partridge is dating Rod Stewart as she was seen with his son Sean Stewart. Both of them are getting to know each other and are not looking for anything serious. Audrina said that they both like each other’s company, and their children are very good friends. So it’s a win-win situation for everyone.