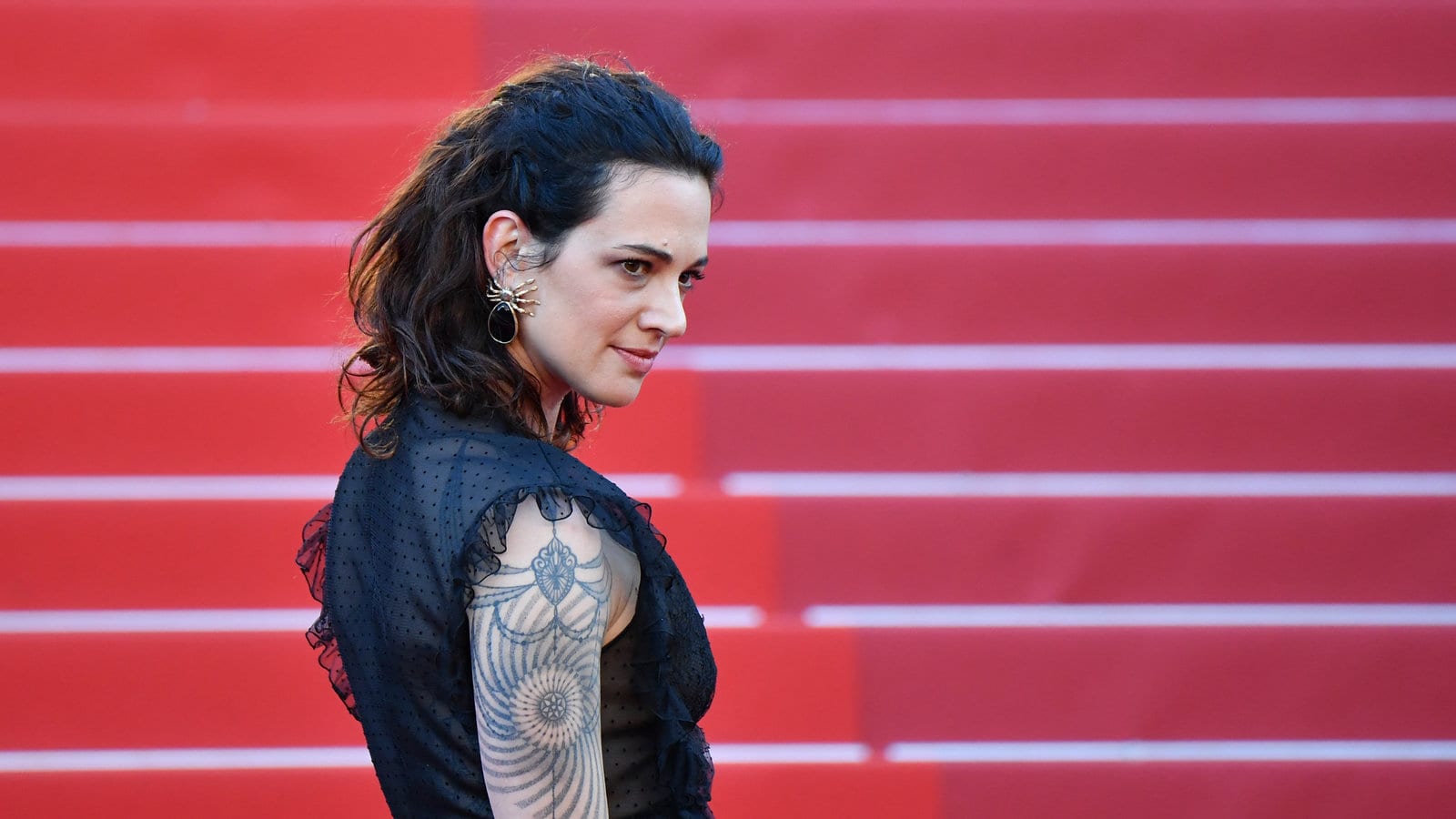 Asia Argento shared some photos and videos on her Instagram account. Asia is shown hugging her late boyfriend Anthony Bourdain. She has seen hugging her late boyfriend in the images. She also posted some videos of them together, some videos of the chef cooking. There was one special particular video though. A clip from the “Kitchen Confidential”. She later wrote in her post wishing the late chef happy birthday and cherishing the old memories the couple shared together.

Asia met the chef back in 2016 on the CNN travel and cooking show “Parts Unknown.” When Anthony Bourdain passed away in 2018. She was on the receiving end of the backlash from the masses. Last year She shared a raw image of herself remembering the late chef with tearful eyes. Two of Anthony’s friends also encouraged fans to toast to their late friend. This year a documentary was released about Bourdain titled “Roadrunner: A film about Anthony Bourdain.”

Who is Asia Argento?

Asia Argento being born into a family with actors and directors has pursued both of them. She directed many music videos to date. she directed two short films ‘prospettive’ and ‘A ritroso’ as a director. It is not known by many but Argento is also an author. Her works have been published in prestigious magazines such as ‘Settle’, ‘Village’, ‘Dynamo’ and ‘L’Espresso’. 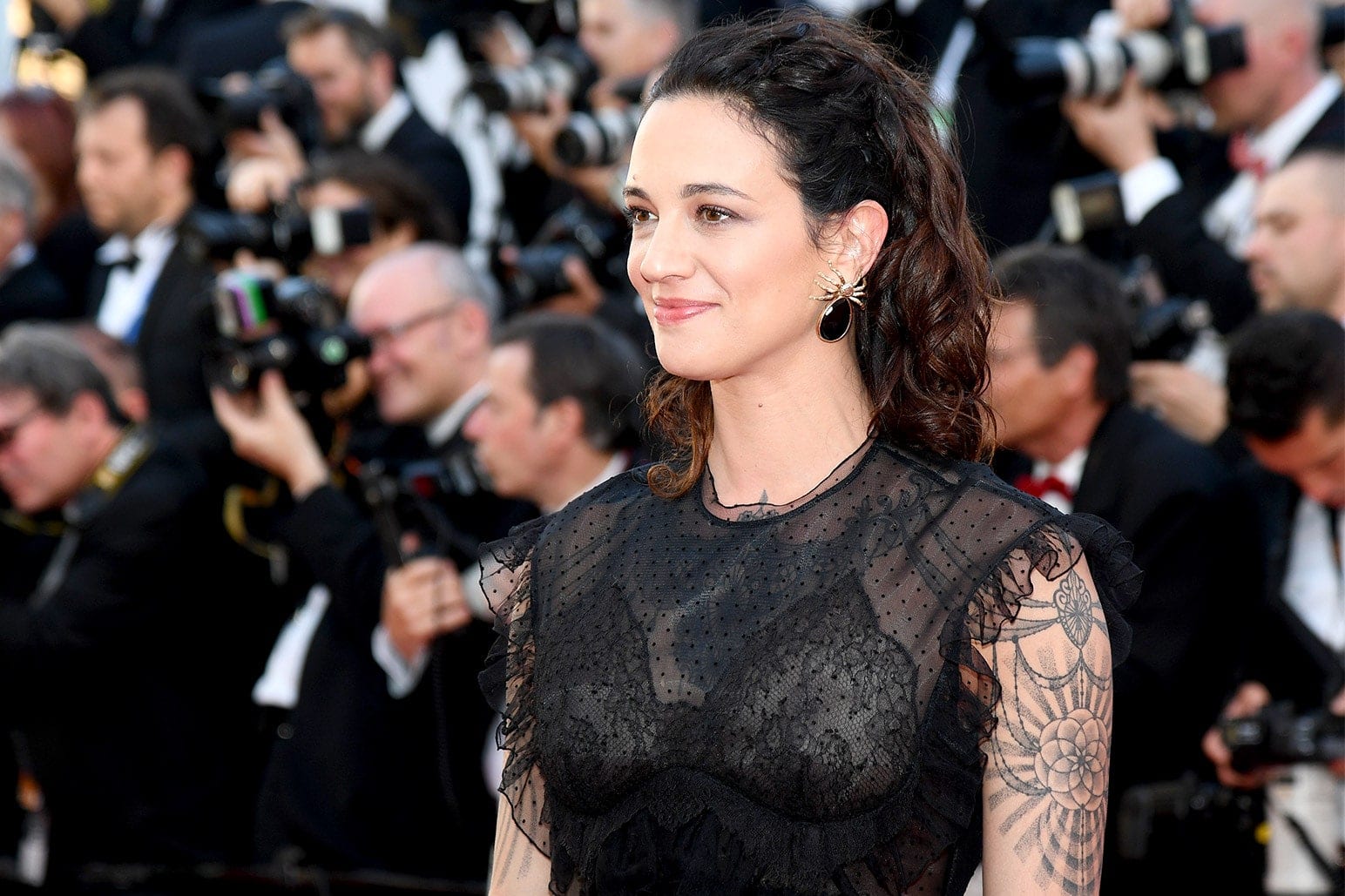 Argento has been in a relationship with musician Marco Castoldi. They had a daughter named Anna Lou. She married director Michelle Civetta after breaking up with Marco Castoldi in 2008. She had a son with Michele Civetta named Nicolo Giovanni. The couple separated in the year 2013.

In 2017, Argento began her relationship with celebrity chef Anthony Bourdain. The celebrity chef apparently died on June 8, 2018. She has also been in intimate relations with former producer Harvey Weinstein.

Relationships of Asia Argento at a glance:

Asia made her debut when she was 9 in Sergio Citti’s “Sogni E Bisgoni.” But it was with ‘Close Friends (1992)’, that her career took flight and she moved from taking young roles to more complex and mature roles. The movie was well-received at the prestigious Cannes International Film Festival. 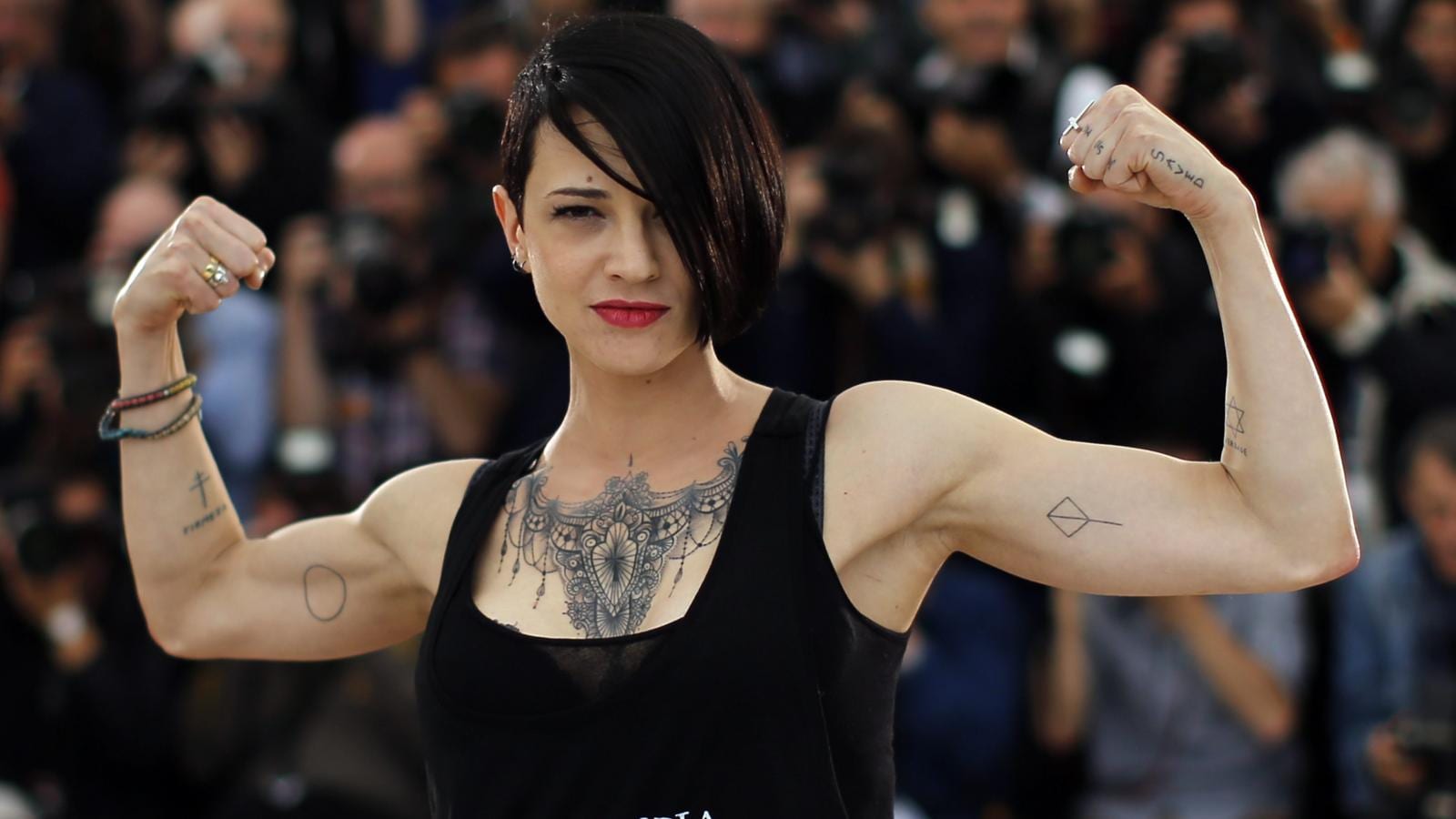 Less to the knowledge of public Asia is also an author she has works submitted in various magazines such as ‘L’ Espresso’ and ‘Dynamo.’ Her first Novel, ‘I Love You Kirk’ was published in 1999. She has also done a number of music videos till now and also modeled for the famous jeans brand Miss Sixty.

Argento has many accolades in her names such as two David Di Donatello awards for Best Actress and three Italian Golden Globe awards.

Asia Argento has many controversies one such is after the 2017 Weinstein scandal. in 2018 The New York Times detailed allegations against the actress for sexually assaulting actor Jimmy Bennett in 2013 when he was just 17 and she was 37 at that time.

Asia Argento lived a very successful yet controversial celebrity limelight lifestyle. Being in various relationships one after the other. Leading the #METOO movement assaulting younger minor actors and so much more. Do you find our article interesting let us know?