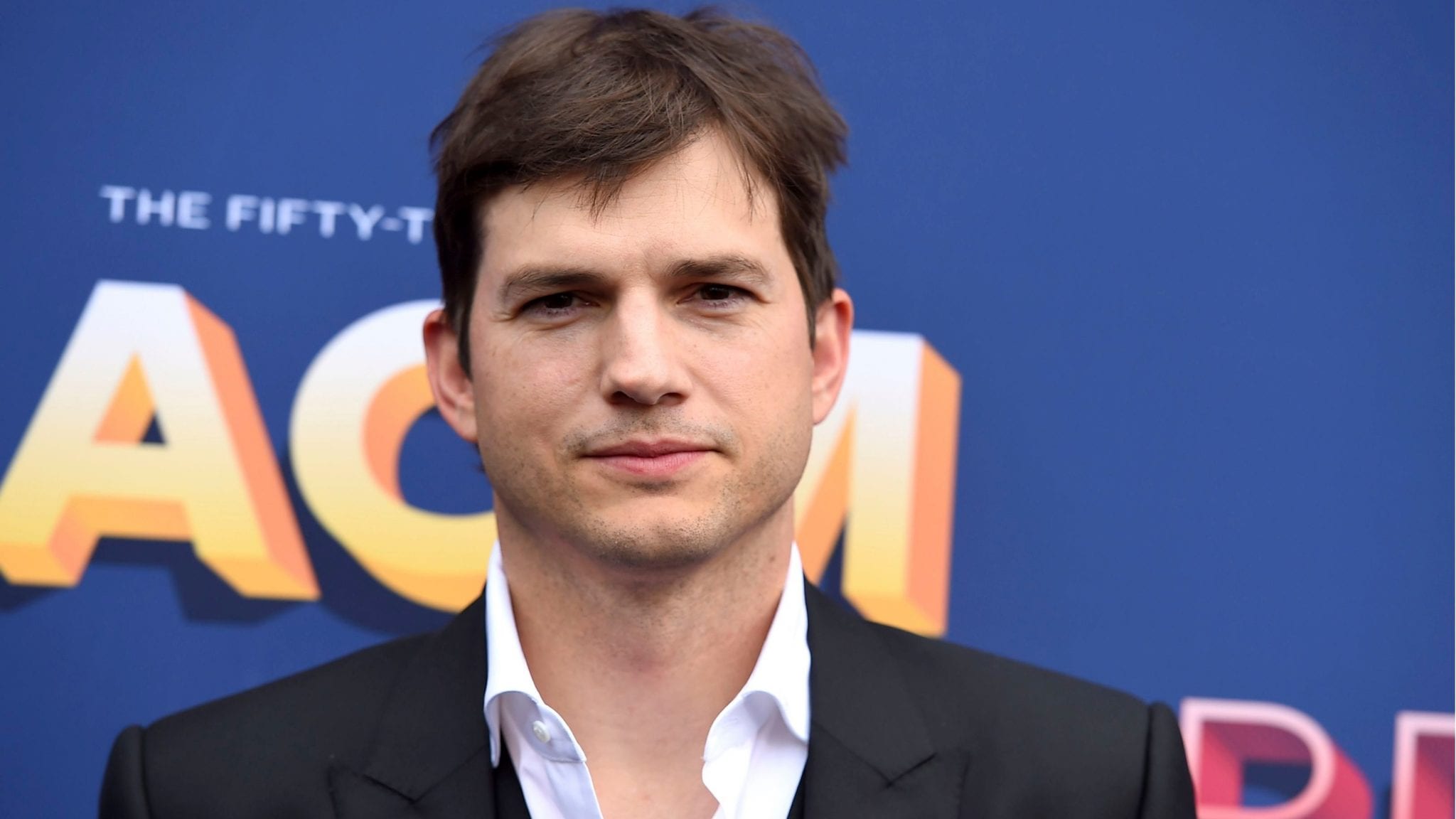 Ashton Kutcher has been a boy crush of the ladies. And we have also seen him turn into a man. It’s no surprise that ladies drool over his cute smile and boy charms. But, sadly, he is a committed man with a wife and two children. Yes, the actor has a family, and he dearly loves his wife, Mila Kunis. The two have been together for almost a decade now. But, they have known each other since 1998. Even though the actor is in a serious relationship for the past nine years, his fans are always curious to know more. Some still don’t believe if he is married. But, sadly, yes. However, to clear all your confusion, we decided to pen down an article. It will cover who Ashton Kutcher dating is? his past relationships, and all the drama he is currently associated with.

Ashton Kutcher is an American actor, model, producer, entrepreneur, and venture capitalist. He started his career with the role of Michael Kelso in the 1998 sitcom “That 70’s Show.” The show was a massive success, and it gained him recognition in the nation and in other parts of the world. Later, Ashton did films like Coming Soon, Dude Where’s My Car, A Lot Like Love, What happens in Vegas, No Strings Attached, Jobs, and many more. Kutcher has also been a part of shows such as Punk’d, Two and a Half Man, and The Ranch.

Besides being an actor, Kutcher is also a venture capitalist. He co-founded venture capital firm A-Grade Investments. Four years later, he announced its successor, Sound Ventures. Kutcher is really into business and investments. He has invested in over 60 companies and startups. The most famous ones are- Skype, Airbnb, Path, and etc.

Who is Ashton Kutcher Dating?

Ashton Kutcher is not dating anyone because the actor is married to Mila Kunis. Mila and Ashton first met on the sets of “That 70’s Show” in 1998, when Mila was only 14, while the latter was 20. At the time, the two were not in any kind of relationship; rather, they were dating other people. But, the two were meant to be together. 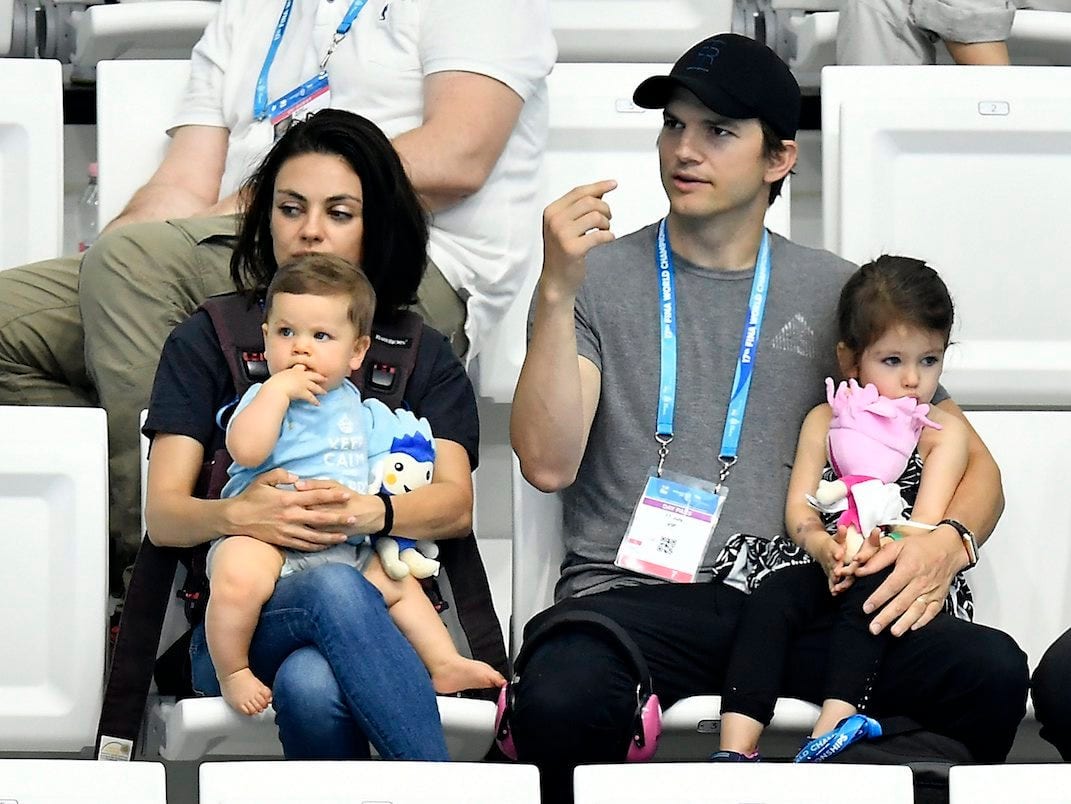 On the show, they played the role of teenage lovers, who did not end up together. But, in real life, things are better. The two begin dating in 2012 after separating from their former partners. Friends at that time did not want to get into a serious relationship, but somehow they did. Mila gave birth to their daughter,  Wyatt Isabelle Kutcher, in October 2014. Next year, the two got married. And, in November 2016, they became parents to a baby boy, Dimitri Portwood Kutcher. The two are very doting parents and like to spend time with their children instead of leaving them to grow with nannies.

Mila and Ashton have made the fans go aww many times with their love. Thier pictures as a family or them together at a game never fail to make the fans smile. The two have been happily married, and, thankfully, unlike other marriages in Hollywood, they are going strong. We hope things stay like they are.

Before marrying Mila, Ashton was linked to two other women- one of who he married, and the other one got brutally murdered. In 2001, Ashton dated Ashley Ellerin; sadly, the woman was murdered. After 18 years of her death, in 2019, Ashton (not a suspect) testified at the trial and confessed that he had been to her him the night she was murdered. It turned out that serial killer and rapist Michael Garguilo is the convict. 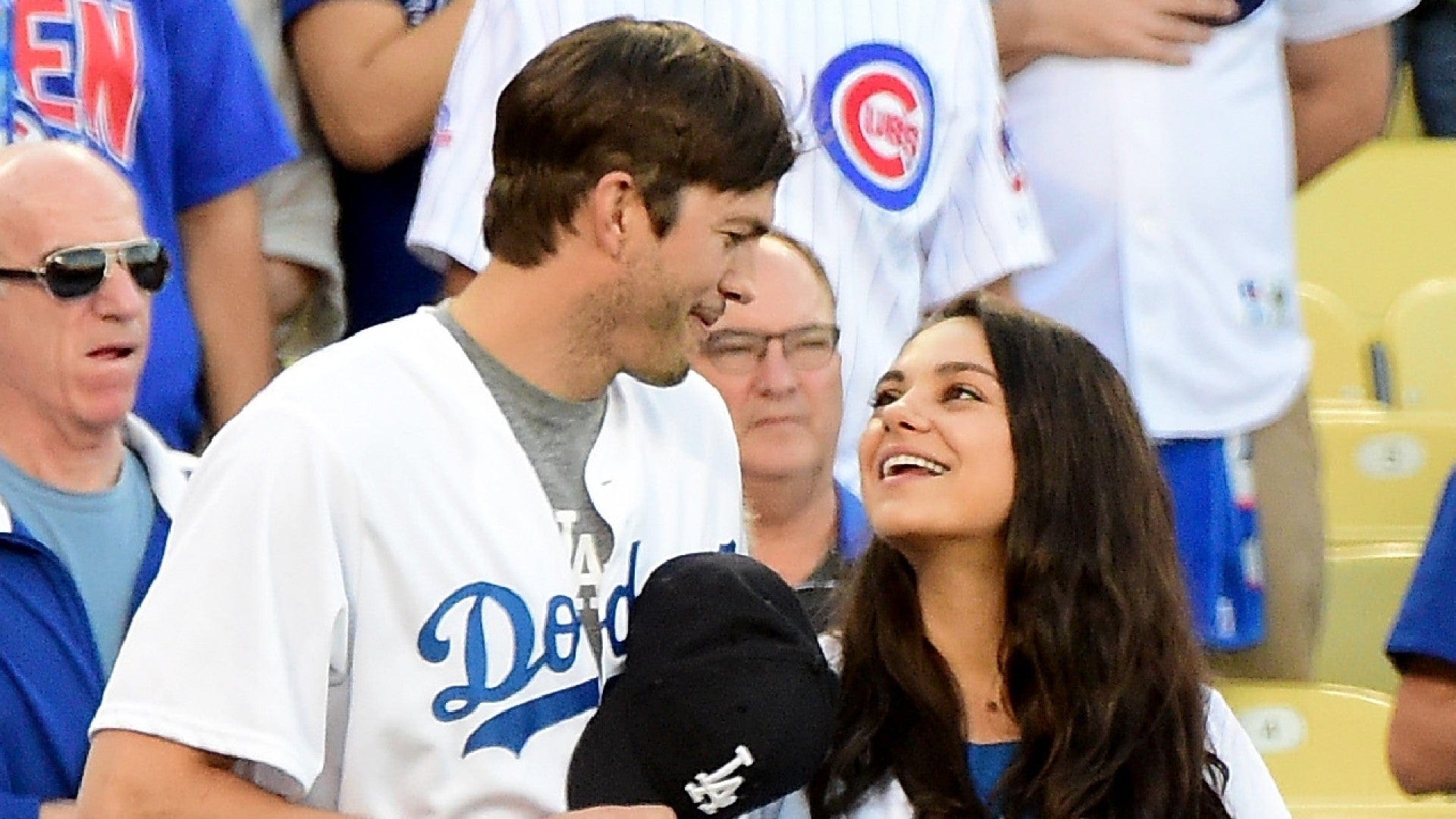 Ashton Kutcher and Mila Kunis at a baseball game.

Later, Ashton married actress Demi Moore in September 2005. Despite their age gap, the two got married, only to divorce in 2011. The actress stated that there are “irreconcilable reasons,” and the pair finally got divorced in 2013.

After his split from the actress, Ashton did not involve himself with anyone else before stopping at Mila. The two met casually one day after breaking up with their former partners and started hanging out as friends. The duo confirmed earlier that they were not looking for anything serious at that time, but eventually, they fall in love. It’s like what happened in their films, “No Strings Attached” and “Friends With Benefits.”