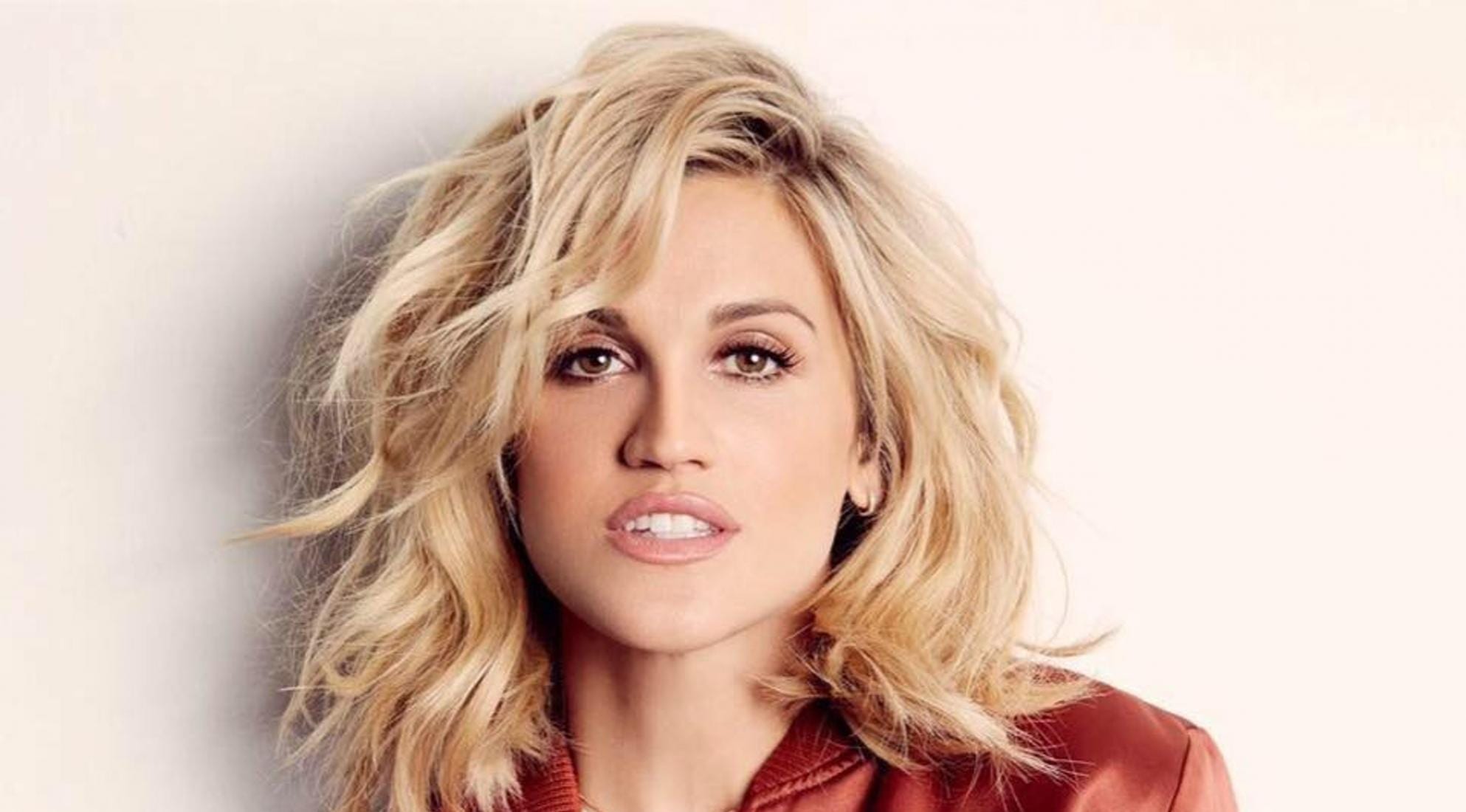 Who is Ashley Roberts daitng?

Ashley Allyn Roberts is an American singer. The 39-year-old star is also a model, singer, actress, and television star. Ashely is active since 2001, but her solo debut album was released in 2014. The album was named Butterfly Effect. A native of Arizona, Ashley moved permanently to Los Angeles. Initially, she started appearing in various paid commercials. Ashely once revealed that she sees her role model and inspirations in Goldie Hawn, Kate Moss, Sienna Miller, and Gwen Stefani. Her parents also inspire her to be a part of the entertainment industry.

Her life completely changed when she auditioned for Pussycat Dolls. However, at that time the group was in the bud stage. Jimmy Lovine and Ron Fair helped the group to grow and groomed them. Gradually, the group became popular, and they received mainstream recognition after releasing PCD. Eventually, the group member started departing from the group. Ashely announced her departure through her website. At last, Melody Thornton left the group. Pussycat dolls sold 54 million records internationally, and they were among the best-selling girl groups of all time.

In 2019 Pussycat made a reunion where Roberts came along with Bachar, Sutta, Wyatt, and Scherzinger. However, many viewers complained to Ofcom that the group’s performance was provocative.

Roberts once said that she is open to the idea of adoption. She does not care whether she has a baby biologically or through adoption. During the lockdown(amid COVID-19), she gave a lot of thought to it and according to her adoption is not a bad idea. Ashely has been in any relationship, but her state of mind has always been stable. For her, this year is way different than last year. Read below to know if she is single or dating someone right now.

Who is Ashley Roberts Dating?

Ashley Roberts is dating none and is currently single. She previously dated Giovanni Pernice, but the duo had an ugly breakup last year. After announcing their breakup, the duo removed all the photos of each other from their social media. The breakup was confirmed when Ashley was on tour for promoting Pussycat dolls’ new single. However, they claimed to remain friends but it seems like they are not in contact anymore. Ashely was deeply involved in the relationship but it seems like they saw the break upcoming. Ashley was almost 9 years elder than a strict dancer. Whenever Ashley was asked about her relationship with Giovanni, she always said that pandemic was a blessing for her. 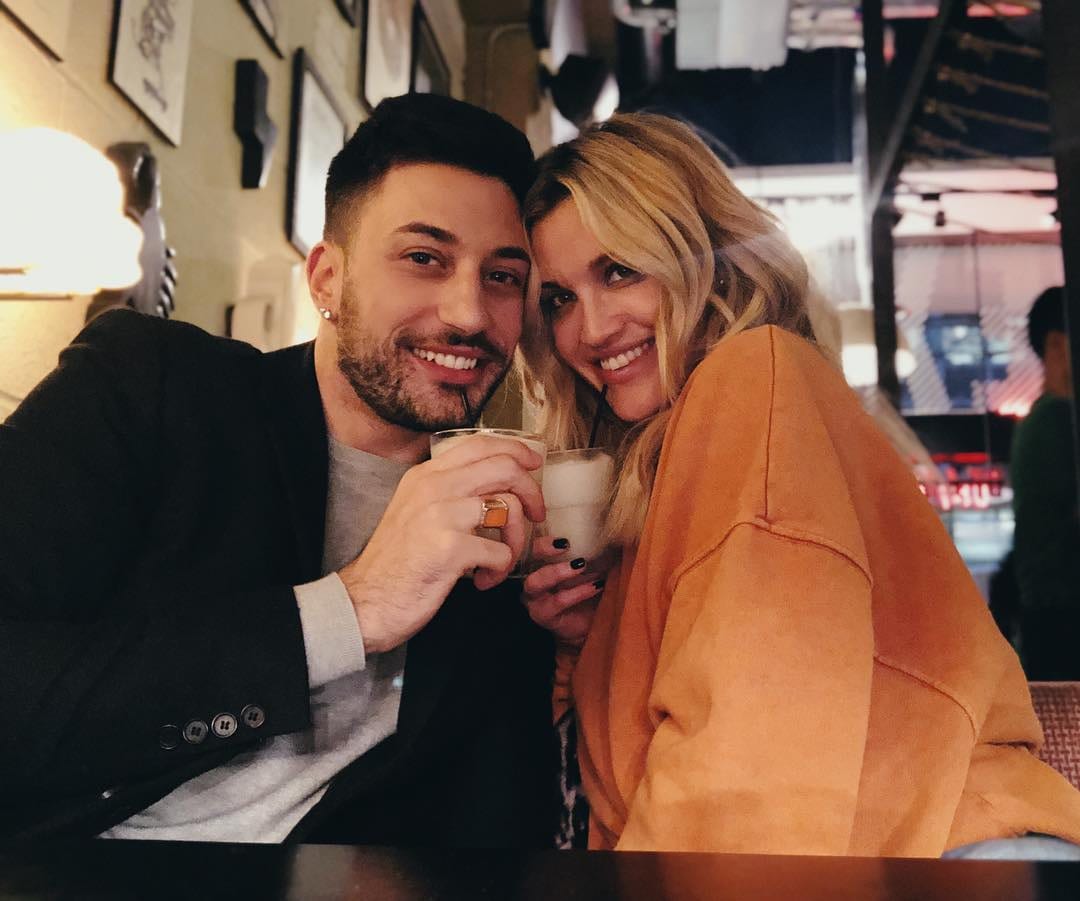 Every Ashley-Giovanni fan felt shattered after Giovanni broke the news of their breakup on Twitter. The couple confirmed their relationship on 31st December 2018, however, they were rumored to date for months before the date of confirmation. Ashley and Giovanni were first snapped together while sharing a kiss outside the club in Miami. No proper reason for their breakup was disclosed, and their relationship dissolved in no time. However, Ashley has not been in any relationship since then. Apart from this, if she is dating someone secretly, then the secret is yet to get public. But, for now, there are no reports or whispers that claim Ashley is no single.

Robert was quite lost in her relationship. She even started talking about motherhood. However, she cleared that she is in no mood to think about it. But she added that she will see it next year it and will take small steps. Although, she previously discussed that she can have her first baby with Giovanni. Ashley-Giovanni was even deciding to follow in the footsteps of Giovanni’s best friend and his girlfriend.

Who else Ashley Roberts has previously dated?

For the first time in her life, Ashley was linked to date Kenny Wormald. She dated him for 6 years till 2009 before departing from pussycat dolls.

Ashely was previously rumored to date Mark Wright. But the couple never confirmed their relationship. Mark even called Ashley “hot” in ITV2, but they always denied any spark between them. She was also linked with Declan, and he accepted that he likes her very much. Ashely and Dec became trending when she joined the Saturday Night Takeaway show. However, reports say that nothing happened between them. In addition, Dec married his now-wife, and they even share a child.

Click here to know Who Is Nicole Scherzinger Dating In 2021? Her Past Relationships So Far