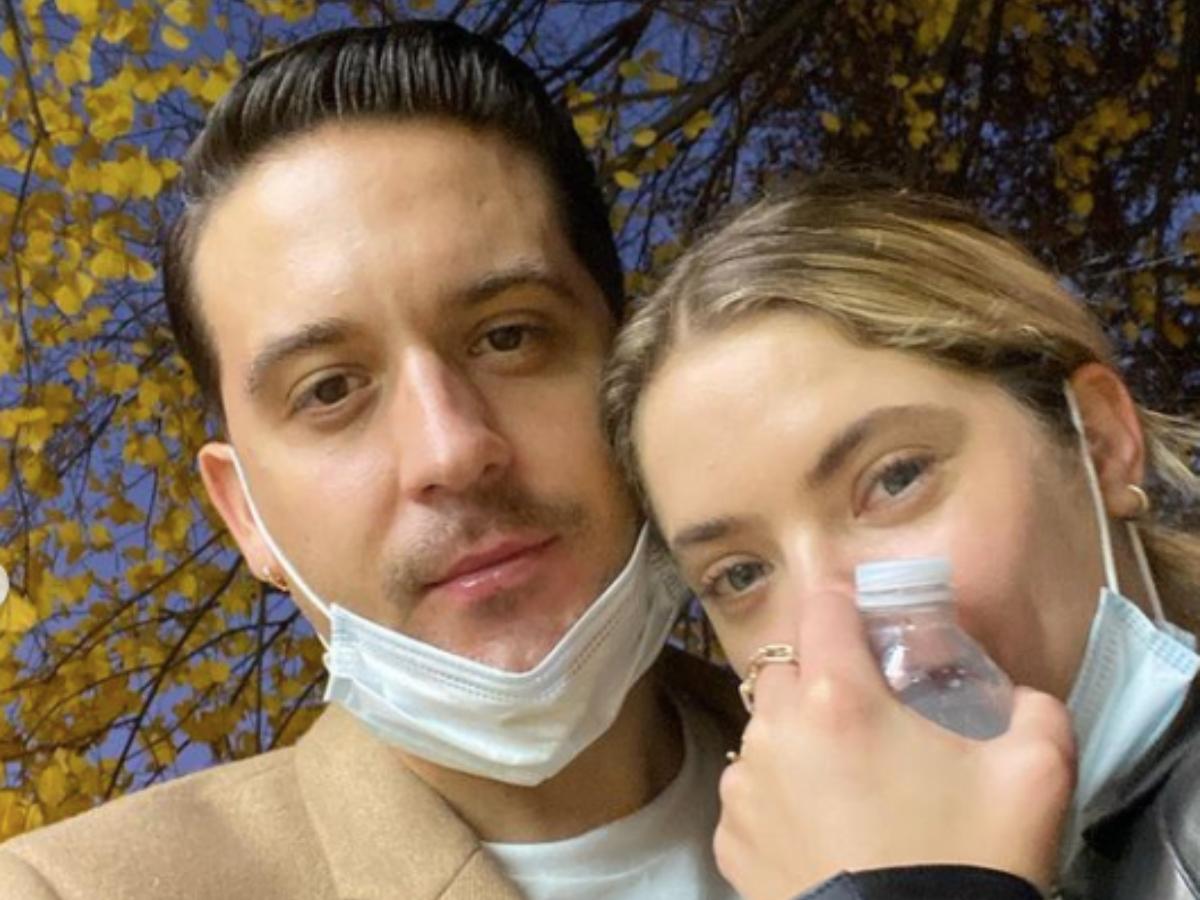 Fans are wondering who Ashley Benson is dating. American actress model and singer Ashley Benson gained worldwide prominence after bagging the role of Hanna Marin in the hit teen drama series Pretty Little Liars. After her role got positive reviews and applause from fans, Benson went on to star in several shows and movies as well. She also starred in her ex-flame G- Eazy’s music video titled Hate The Way as well.  The Pretty Little Liars star recently made headlines after her newest hair transformation went viral on social media.

The actress has colored her hair red and is looking stunning in it! While fans already love the new look, her girl pals, including Demi Lovato, Kiernan Shipka, and Gigi Gorgeous, also hyped their friend up. Apart from her thriving career, the actress and model have been grabbing media attention for her personal life as well. Ashley Benson is the newest addition in the star-studded cast ensemble of the upcoming movie The Birthday Cake. Let us see who Ashley Benson is dating.

Who Is Ashley Benson Dating?

After her high profile split with G- Eazy, it seems like Ashley Benson has a new man in her life! The Pretty Little Liars was recently spotted at LA’s Saddle Ranch with a handsome-looking man. As the paparazzi spotted the two of them, they were looking quite cozy with each other and were seemed to be accompanied by another couple. 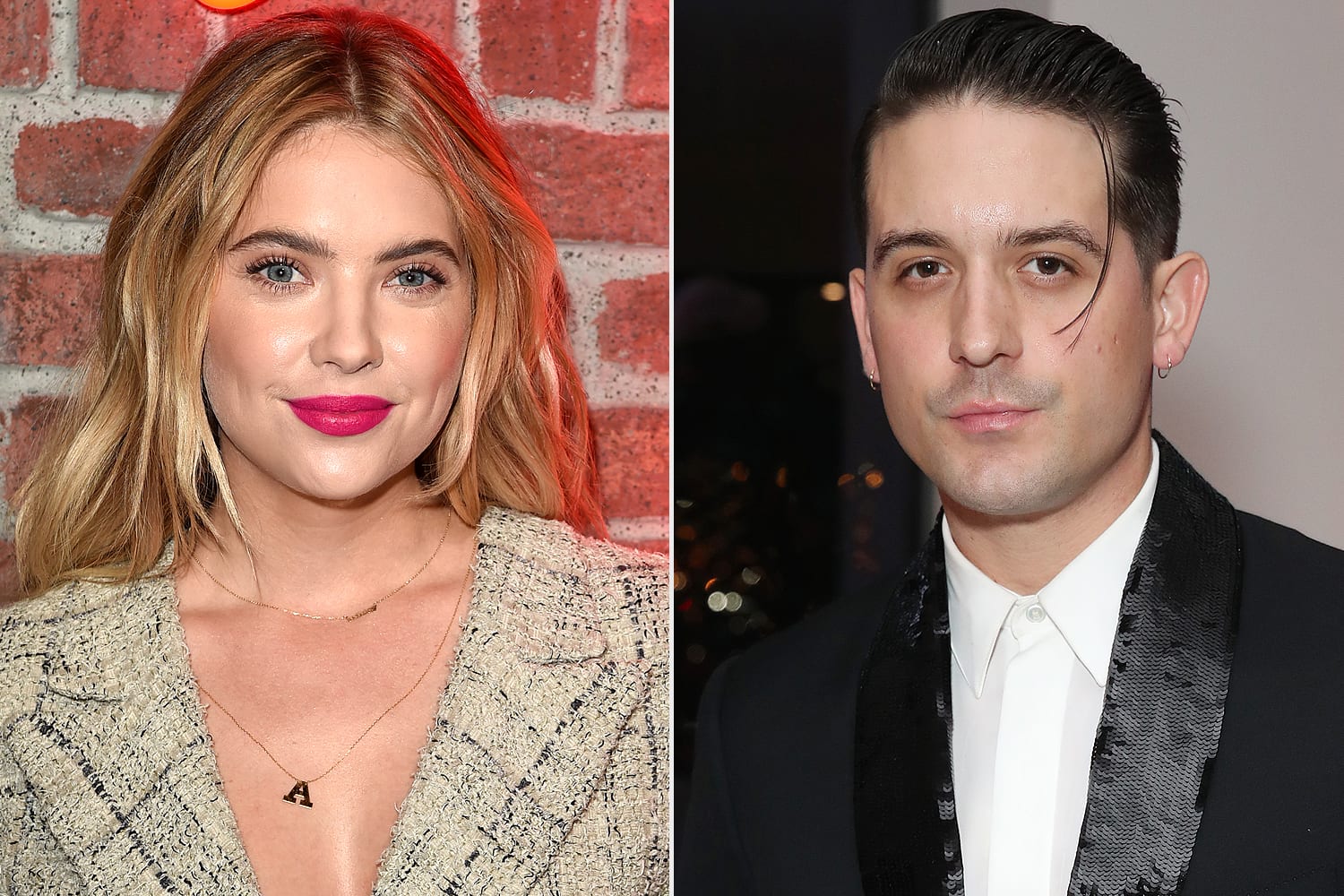 Not only that, but the new mystery man suddenly broke into a few push-ups, and it caught the camera’s eye. While the actress has not yet given him an Insta welcome, it might happen anytime soon. She might keep things to herself as well. As the actress has earlier stated how the annoying part is having to sit back and be quiet while everybody talks about personal life. The star is not quite interested in attracting the media spotlight on her dating life.

Also, read Friends Reunion: The Creators Reveal How the ‘Friends’ Were Cast In the Special Episode.

Is Ashley Benson Dating Will Peltz?

While the new mystery man’s identity is not yet disclosed, the model and actress were earlier spending some quality time with Will Peltz. Will is actress Nicola Peltz’s older brother. Although nothing romantic is going on between the two, an insider has further revealed Benson is no longer in touch with G-Eazy and is having fun right now. Take a look at this short video as Ashley Benson joins for a fun session in This Is Paris Podcast.

@AshleyBenson shows me her hidden talent on this week’s episode of @ThisIsParisPod. 😹 Click link in bio to listen to the full episode! 💘 pic.twitter.com/u9jLMXovpl

This reliable source also added that Ashley and Will had been friends for a while now. While they have been hanging out recently but aren’t quite dating, Although they love going out together and have a lot of fun together. Benson’s former flame G- Eazy, was recently spotted getting flirty with Josie Canseco at a party in Hollywood Hills.

While Ashley and G-Eazy we’re going strong for almost a year, it seems like the romance was a short-lived affair after all. The two even worked together in the music video Hate The Way. While G-Eazy gushed about his now ex-girlfriend, fans were quick to notice that Benson was no longer following the artist on social media. This soon led to break up rumors. However, paparazzi was surmised as the former flames were again spotted together two months after they had parted ways. Insiders claimed that they are not back together. 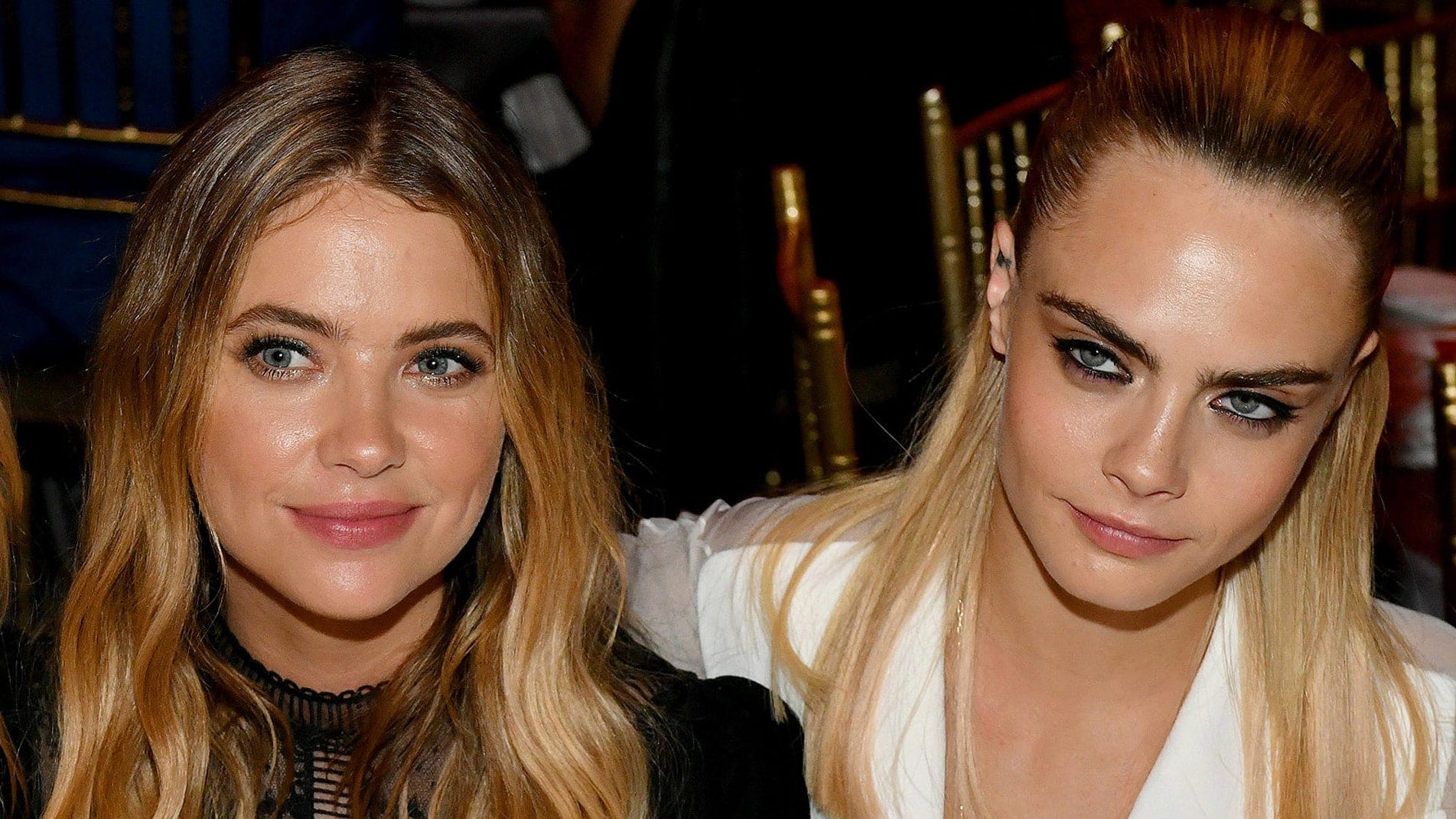 They have parted ways, and an insider has revealed that it did not end well. Go Eazy also deleted the post that he posted on Ashley’s 31st birthday. The two were linked together after Benson’s split with Cara Delevingne. After a whirlwind romance between the two, Benson and Cara called it quits. While Benson faced severe online backlash as many thought the actress cheated on Cara for G- Eazy, Cara soon came in her defense despite their split. Both of them have moved on without any bad blood esteem. Cara recently sparked romance rumors with Paris Jackson. It seems like even Ashley might have a secret new man in her life.