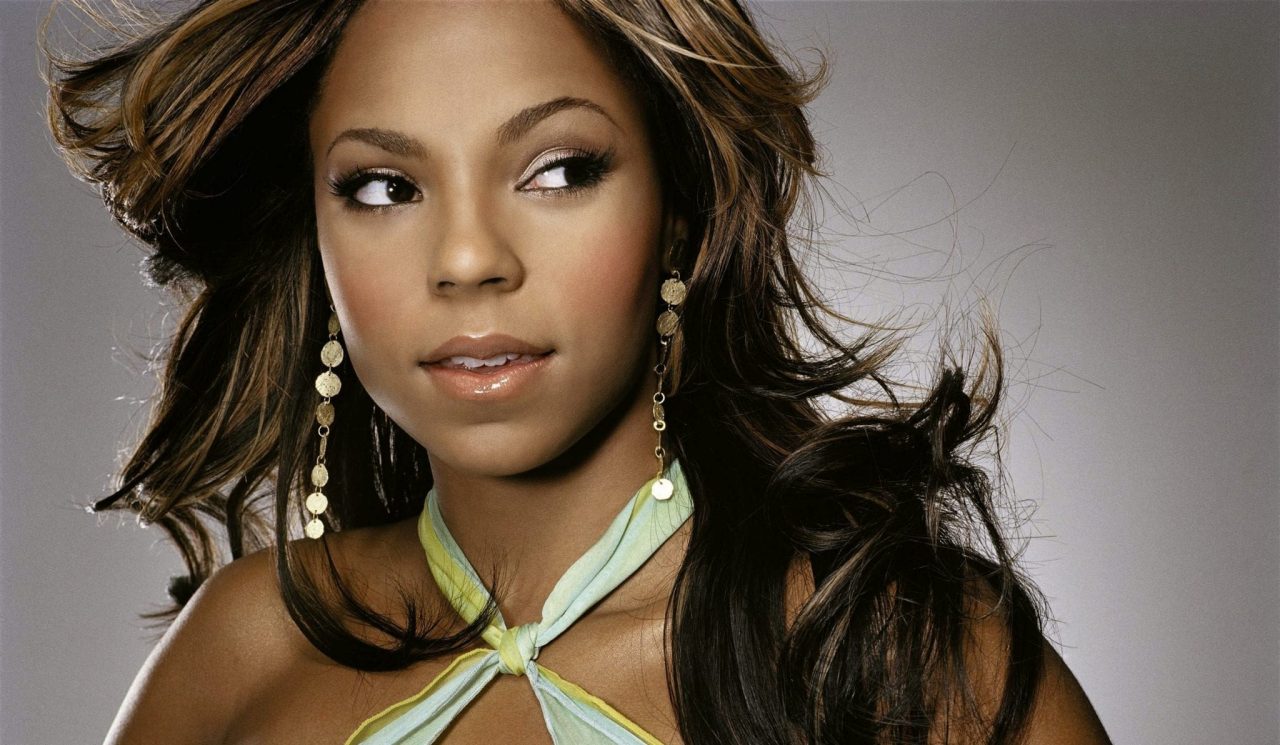 All the music fans have heard the name of the famous singer Ashanti. And are also curious to know about her personal and romantic life. Ashanti Shequoiya Douglas was born on October 13th, 1980, and she is an American singer, songwriter, record producer, model, and also actress. She was first discovered as a teenager and then signed to Murder Inc. in the year 2002. That year, she was featured on Fat Joe’s “What’s Luv?” and also on Ja Rule’s “Always on Time.” Both of the songs became two of the biggest hit songs of 2002. And making Ashanti the first female artist to occupy the top two positions on the U.S. Billboard Hot 100 chart simultaneously. When the songs “Foolish” and “What’s Luv?” were at numbers one and two, respectively.

In the year 2002, Ashanti released her eponymous debut album. This album sold over 505,000 copies throughout the U.S. in its first week of the release itself. The album earned her a number of awards. These include eight Billboard Music Awards, two American Music Awards, and also a Grammy Award in 2003 for Best Contemporary R&B Album. The album has since been certified triple platinum in the United States and has sold six million copies worldwide by the end of the year 2003. 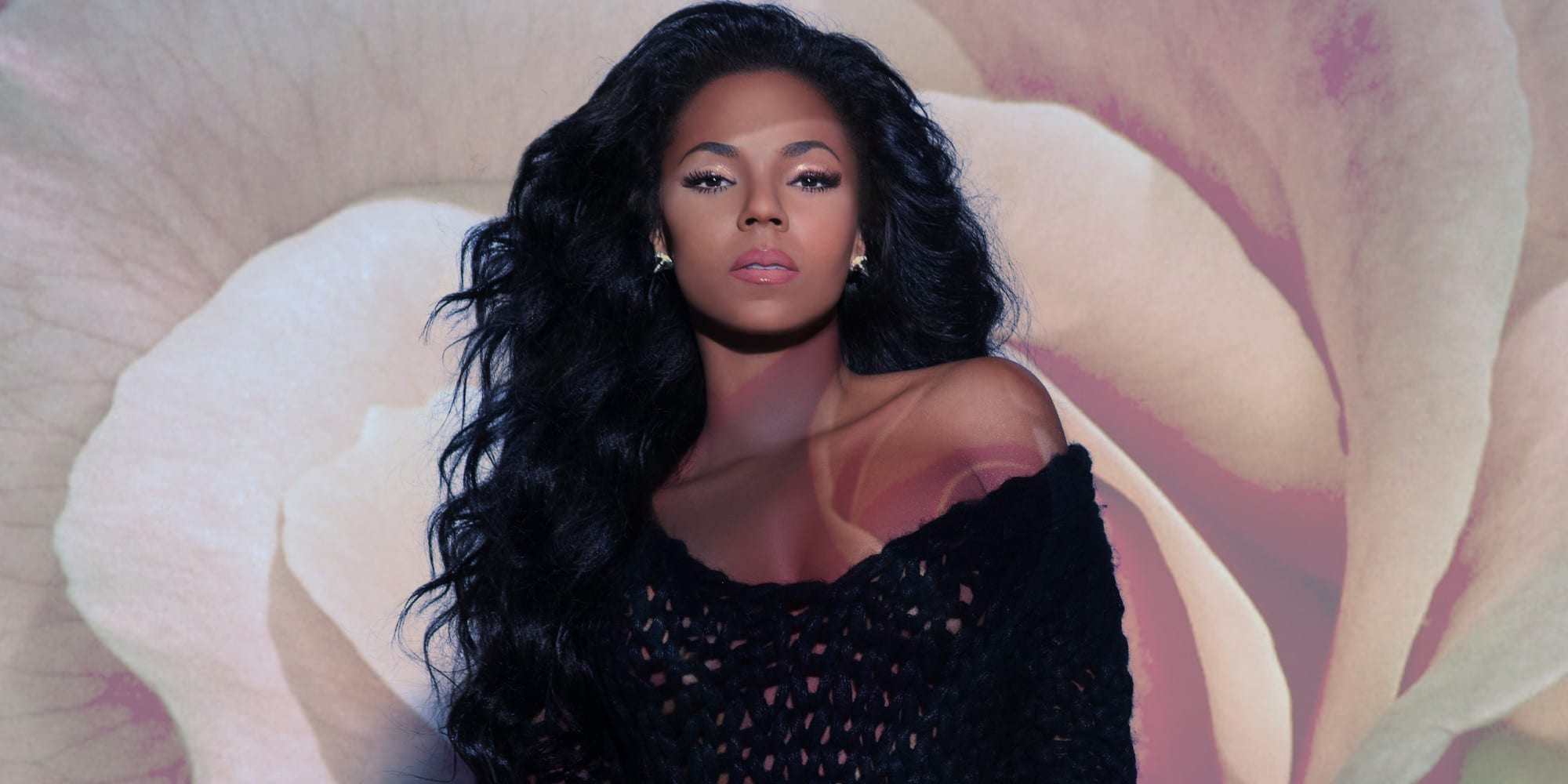 Ashanti Douglas was born on October 13th, 1980 in Glen Cove city in New York. She was born to parents Tina and Ken-Kaide Douglas. Her mother, Tina Douglas, is African American and also a former dance teacher. And her father, Ken-Kaide Thomas Douglas, is also an African American and a former singer. Her mother named her after the Ashanti Empire in Ghana, which is a nation where women had power and influence. And Tina also wanted Ashanti to follow the same model. Ashanti’s grandfather, James, was a civil rights activist and was associated with Martin Luther King Jr. in the 1960s.

Ashanti’s mother discovered her full singing potential when she overheard Ashanti singing Mary J. Blige’s “Reminisce” at age of 12. While attending high school, she started to write songs. As a teenager, she performed in a local talent show and at a number of small festivals. She received her first experience of acting as a child extra in Spike Lee’s Malcolm X and in Ted Demme’s Who’s the Man?. She also had a couple of minor appearances in music videos, like KRS-One’s “MC’s Act Like They Don’t Know” and also 8-Off’s “Ghetto Girl”.

Ashanti struggled a lot to find success as a singer after being courted by many record labels. These include Bad Boy and Jive. Despite all of this, she continued to perform in and around New York and started hanging out at the Murder Inc. recording studio, hoping that she would get a big break.

Who is Ashanti Dating? 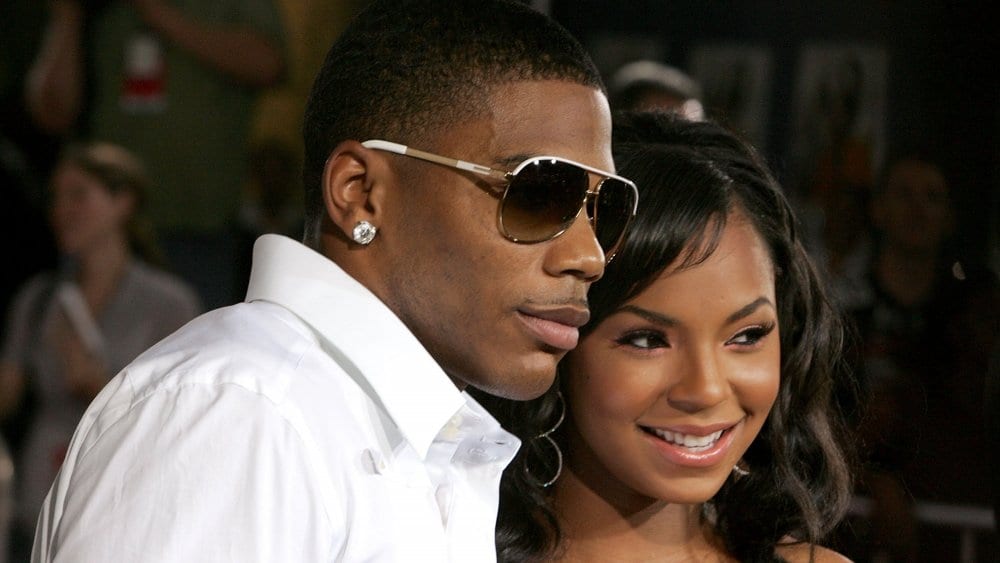 Ashanti and her Ex, Rapper Nelly

Ashanti is very secretive about her personal life like any other celebrity. She has managed to keep all of her relationships very low profile. Ashanti has dated the rapper Nelly for almost eleven years. And has managed to keep her decade-long relationship a secret from everyone. The public came to knew about their relationship only when she announced her breakup with him. And she did not even mention the reasons for their break up.

Like their relationship, she wished to keep it low profile too. There were also rumors that Ashanti was also in a relationship with the comedian Michael Blackson. They were seen together on multiple occasions. So fans assumed that the two were a thing. But even if they were a thing, whatever was between them seems to have fizzled away.  Currently, it doesn’t seem that she is in a relationship with anyone. She is single and is focusing on her career.