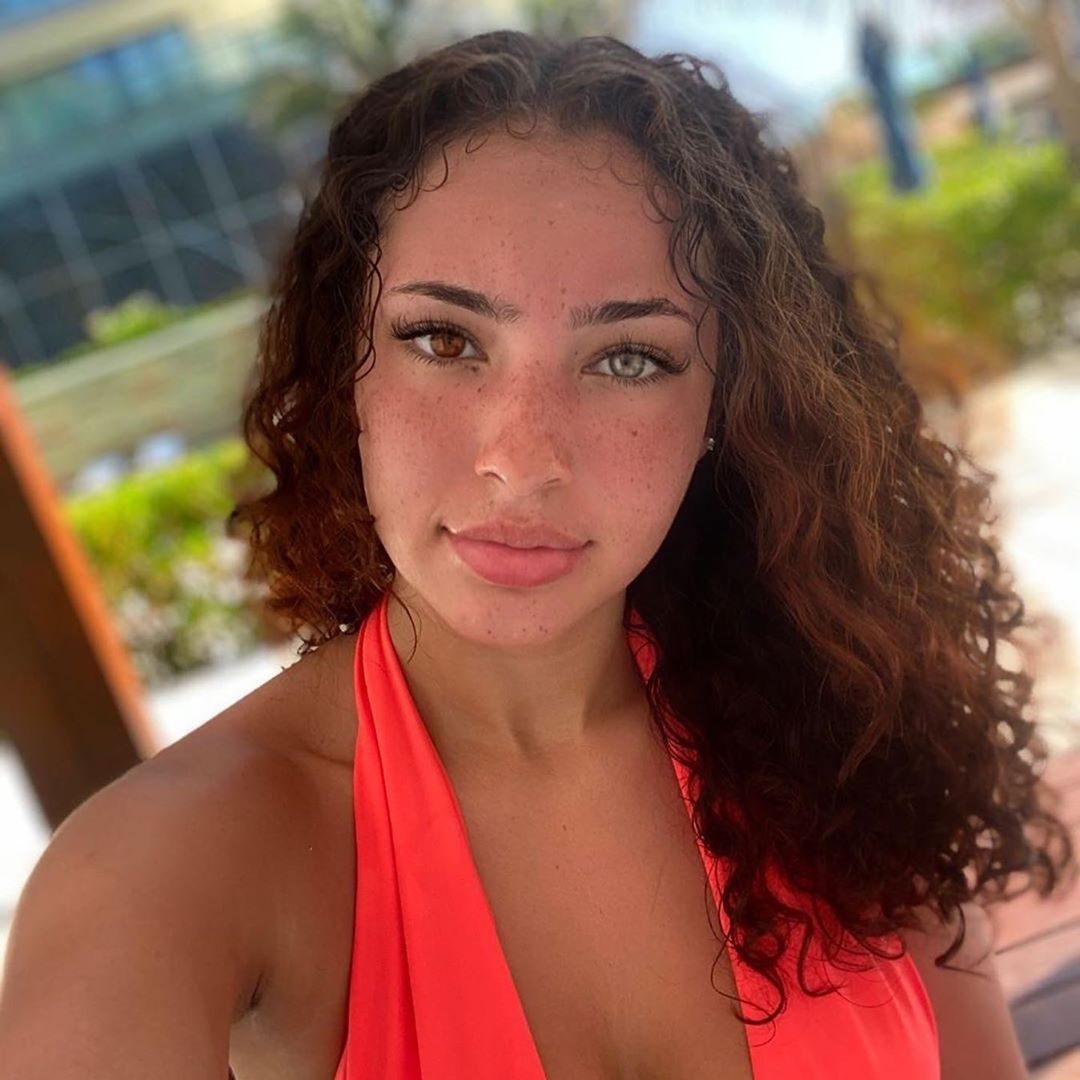 TikTok, Instagram, Youtube, Facebook, and many more social media platforms are providing a foundation laid down to help a lot of beautiful people grow as individuals. Those individuals could use their talent, personality, or sheer looks to lure in attention for engagement. There is a humongous amount of positive energy on social media amidst the unrest and unpopularity basics. Young and aspiring people are doing great with the innovation and creative spaces of mind in the world of virtual lives. The digital space befriends those who want to get engaged, and one such beautiful human being is Ash Kaashh.

The digital space allows you to showcase different aspects of your life which might intrigue other people. Spreading positivity and inspiring people to lead a good life is all the world needs. Especially when it comes to a young woman like the 23-year-old Ashley, social media allows people to escape the day-to-day rat race; and harmlessly stalk people in the world who are envious. Much obviously, people in the world follow such profiles just to have that sense of envy and positivity at the same time. Ashaley, aka Ash Kaashh, has counter profited from the philosophy of such people. Hence, she is receiving major attention from the world.
Ash Kaashh on TikTok

What Does Ash Kaashh do?

Ash Kaashh boasts a huge lot of followers on Twitch, TikTok, and Instagram primarily. She belongs to a brand of social media influencers whose profile can sweep you of your feet. Once you visit it on the media platforms, Lavish lifestyle, fashion shoots, photoshoots, holidays, and much more are at a showcase when it comes to her profiles and their content. She claims to be a fashion model, social media influencer, TikTok star, OnlyFans artist, Instagram personality, nail artist, content creator, and entrepreneur from Chicago, Illinois, United States of America.

She is commonly recognized for her Hazel and Green eye color. Her lavish lifestyle and her glamorous photoshoots for lingerie and clothing brands are the ones to look out for. She has also launched her own nail business, Heaven Sent Nails, before partnering with several brands which including Fashion Nova. A self-made businesswoman is what she loves to be claimed as, and similarly, the respect she gets from her fans is out of the world too.

She has 2.5 million followers on Instagram with a very high engagement rate. Similarly, with TikTok, she is running through a purple patch with 2 million fans where she is conceiving major attention through her “glam” lifestyle.

Also Read: Who is Cinzia Baylis Zullo’s Boyfriend? The Youtuber is Sparkling Rumours With Her Mystery Man

In August 2018, Ashaley introduced herself to the world through Instagram and simultaneously stated her intentions to become a millionaire. Then she got wrapped up under various controversies, including an alleged sex tape leak and a rough banter with content creator Adin Ross. She has managed through all the difficulties in life. She showcased her happy-go-lucky life on Instagram and TikTok, where people are aspiring to be her.

Ash Kaashh actually is a favorite for OnlyFans users. She is considered to have around 21 posts on the site and compared to everything. She has her charges held high on the site. She charges around $49.99 as the subscription fee. Her profile has more than 6.5 thousand likes overall. So her being a 23 year old and leading an inspirational life caused her a lot of backlash when she got objectified by a lot of people because of her presence on OnlyFans.

The 23-year-old was also involved in a death hoax recently when a picture went viral over the circuit, which presented her Instagram profile being Memorialized. The picture also read, “Remembering Ashley”. The death rumors were soon wiped off by herself and claiming it was a misunderstanding.

Elsewhere, Ash Kaashh was a subject to a song by the name Ash Kaashh by rapper 1nonly, which has more than a few million views already. Hence, she is a proven personality over the internet with some distinction.

So, considering her personal life, she has dealt with a lot of backlashes. And she has fought with those drawbacks of her life gracefully. She is a fearless and graceful person who could be an inspiration to millions with the positive drive which she carries through in all her appearances.