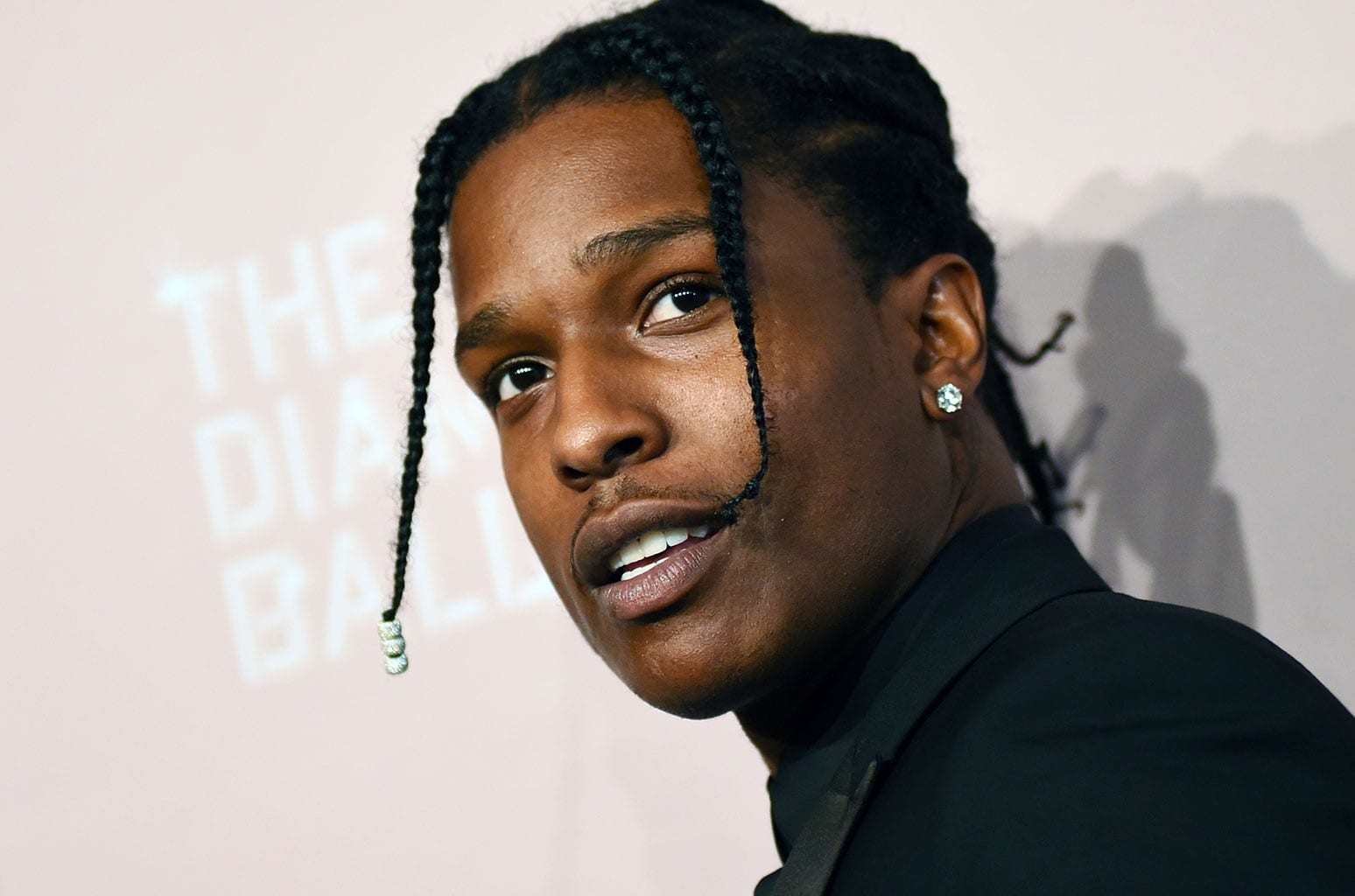 Popular rapper ASAP Rocky has made a prominent name for himself in the music industry over the years. The rapper’s hit release titled Purple Swag went on to become an anthem as people could not get enough of it and this is just one of ASAP Rocky’s many upcoming hit releases. ASAP Rocky also joined singing sensation Kendrick Lamar as the opening act for Drake’s Club Paradise Tour and was an instant hit with the crowd going crazy with the mind-boggling performance of the two stars. After that, the artist had ruled the Billboard charts and the music industry alike with his releases.

While the rapper faced a few legal issues over the years that included drug dealing, assaulting a 21- year old and leaking of a s** tape as well. Amidst such controversies, ASAP Rocky managed to have a good grip over his musical career. The artist is known for his honesty as he admitted that he made a few songs just for commercial success but does not quite like the songs themselves. Now, the rapper is making headlines as he is not a single man anymore as he has a special lady in his life. The artist recently spilled all about his lady love who happens to be a known face!

Who Is ASAP Rocky: Know All About His Musical Journey?

While the rapper was arrested for a short period, he came back and released his album titled Long. Live. A$AP in 2013. Believe it or not but it was an instant success amongst music fanatics and also remained in the number one position on the Billboard 200. The first week sales of the album won’t up to a whopping 139,000 copies in the United States and it went up to 284,000 copies! 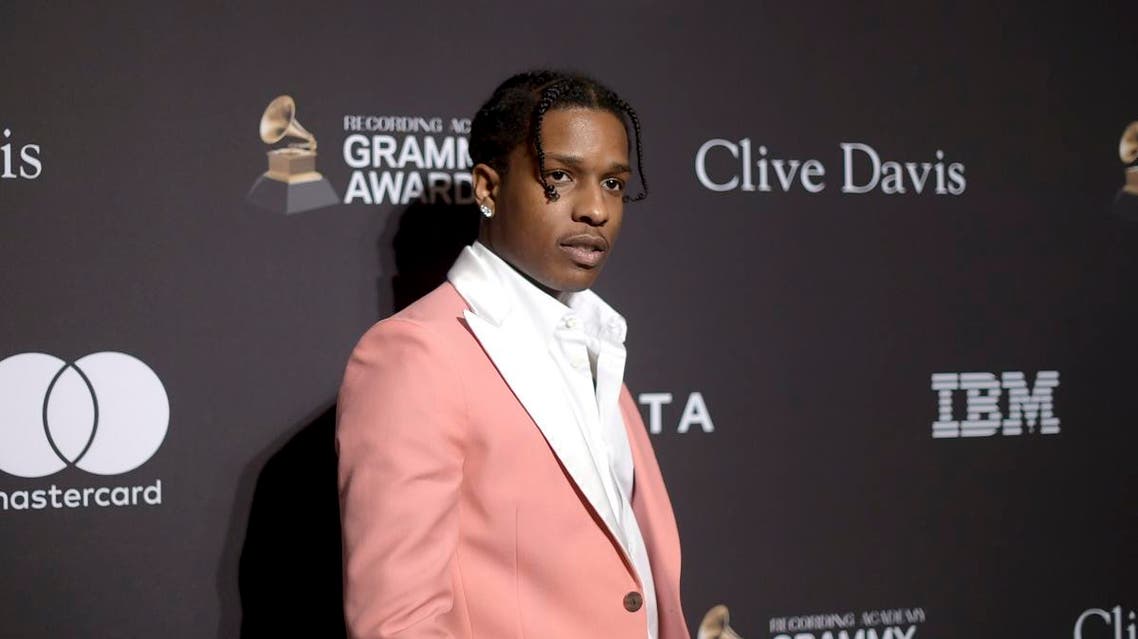 The artist has expanded his horizons over the years while collaborating with prominent singers including Selena Gomez and Alicia Keys. ASAP Rocky landed himself a lucrative deal after he signed a record deal with Sony Music Entertainment worth a whopping $3 million! The paper recently starred in the movie Monster for a small cameo. The movie premiered at the Sundance Film Festival and received a positive response from critics.

For more, also read Who Is Mel B Dating? The Spice Girls Star Is Keeping Her New Relationship Private!

What Do We Know About ASAP Rocky’s Personal Life?

Apart from being a professional success in the industry, ASAP Rocky has managed to make headlines for his personal life as well. The artist was in a short-lived relationship with popular Australian rapper Iggy Azalea. While that did not continue for long, he was soon romantically linked with model Chanel Iman. The rapper recently posed for the camera for the cover shoot of GQ Magazine. While being the cover photo face for the magazine he spilled some interesting facts about his life. Have a look at this exclusive new picture released on social media. The cover defines the rapper as the prettiest man alive!

Now, the rapper is in a whirlwind relationship with none other than the sensational diva herself, Rihanna! After keeping the romance secret over a few months, ASAP Rocky finally confirmed that he is dating Rihanna and is in love with her! The two have been spotted together by media tabloids on numerous occasions. After collaborating for Fenty Beauty skincare range, it seems like the two might soon team up for a music video as well! Music fanatic would love that for sure! Rihanna also supported her man in his new attempt at collaborating for a show line.

The Rapper Had A Few Controversial Incidents Over The Years.

ASAP Rocky has been amidst a few legal issues over the years that gained huge media attention over the years. Believe it or not but he was sued for violently attacking a man. 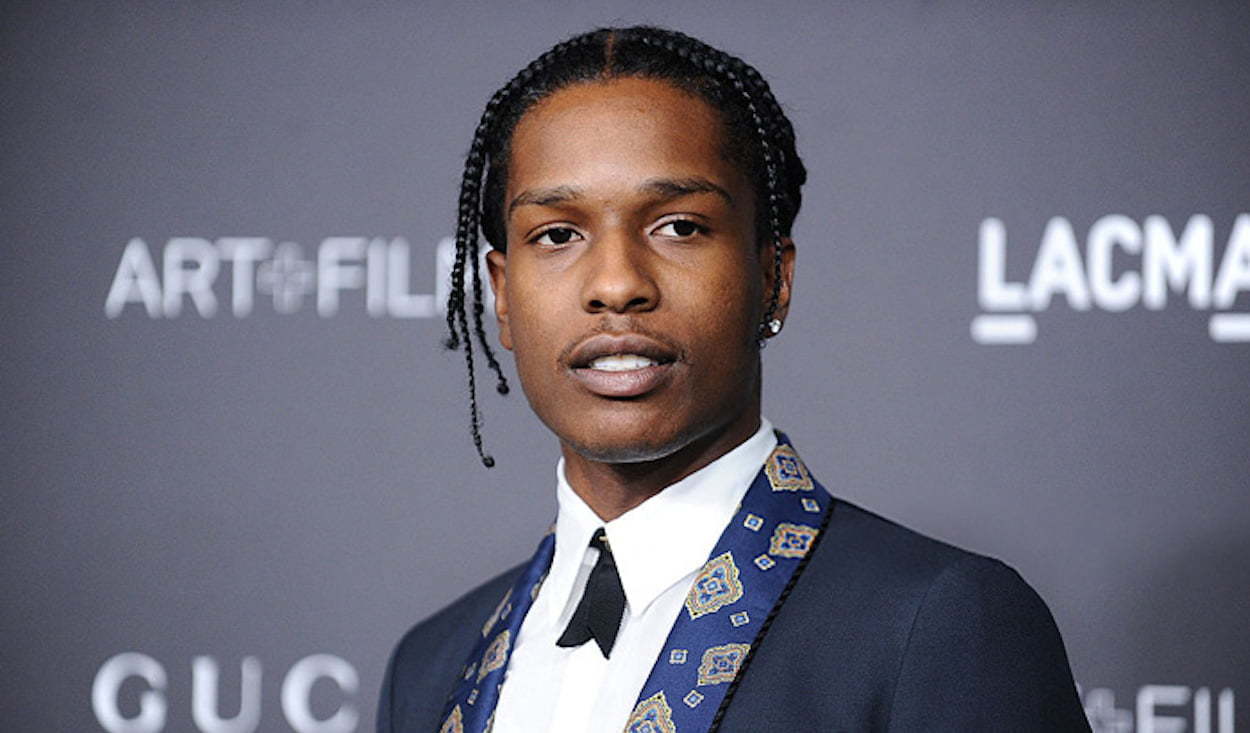 He again faced similar issues after he allegedly got himself involved in a brawl with a 21-year-old artist named iRome. The rapper took the whole paparazzi by storm after a leaked s** featuring him came in the public eye. However, amidst such issues and controversies, the rapper managed to maintain his name in the industry with back-to-back releases.