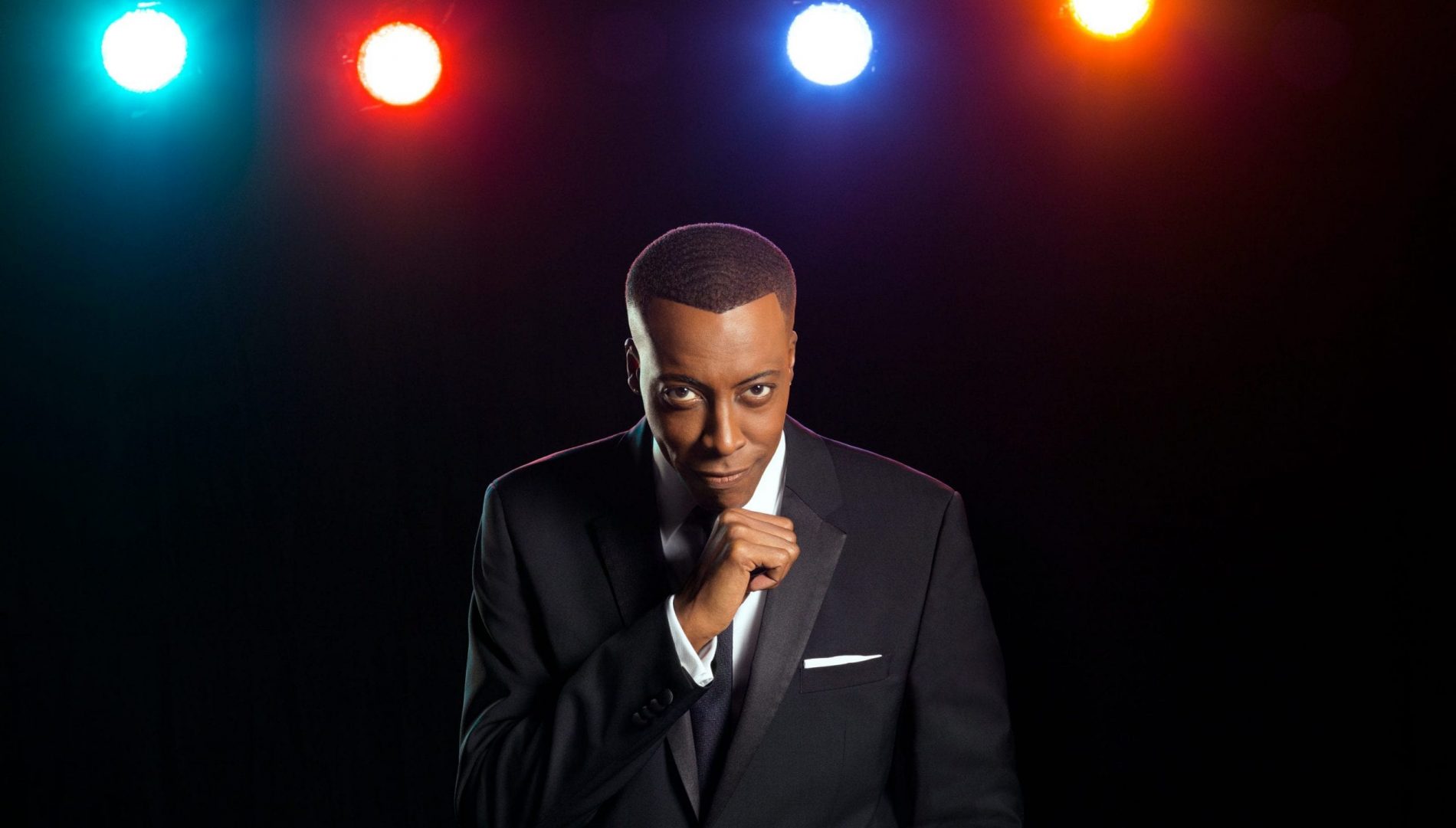 Arsenio Hall, as we know it, is an American actor as well as a talk show host and a writer along with a producer. He even used to host his own show called The Arsenio Hall Show, ranging from 1989 till 1994. The actor stopped for almost two decades before resuming his television show from 2013 till 2014. Arsenio was born on the 12th of February 1956 in Cleveland, located in Ohio. He is 65 years in age. In one of his interviews, Hall was discussing his childhood days where he mentioned he used to perform as a magician when he was a kid. And in his article, we will see who Arsenio Hall is dating at the moment.

From the start, Arsenio had a major interest in comedy as well as being in the entertainment industry. Thus, he moved to Chicago after completing his education. Although, in order to pursue his career even better, he moved to Los Angeles, California. When his career had not skyrocketed yet, he had some appearances on Soul Train. Then in 1984, he was appointed at the position of the announcer, or better known as the sidekick for Alan Thicke, while Alan made his own talk show called Thicke of the Night. Although, this series did not last long and closed soon enough. Despite all of that, Arsenio is one of the most talented artists out there. 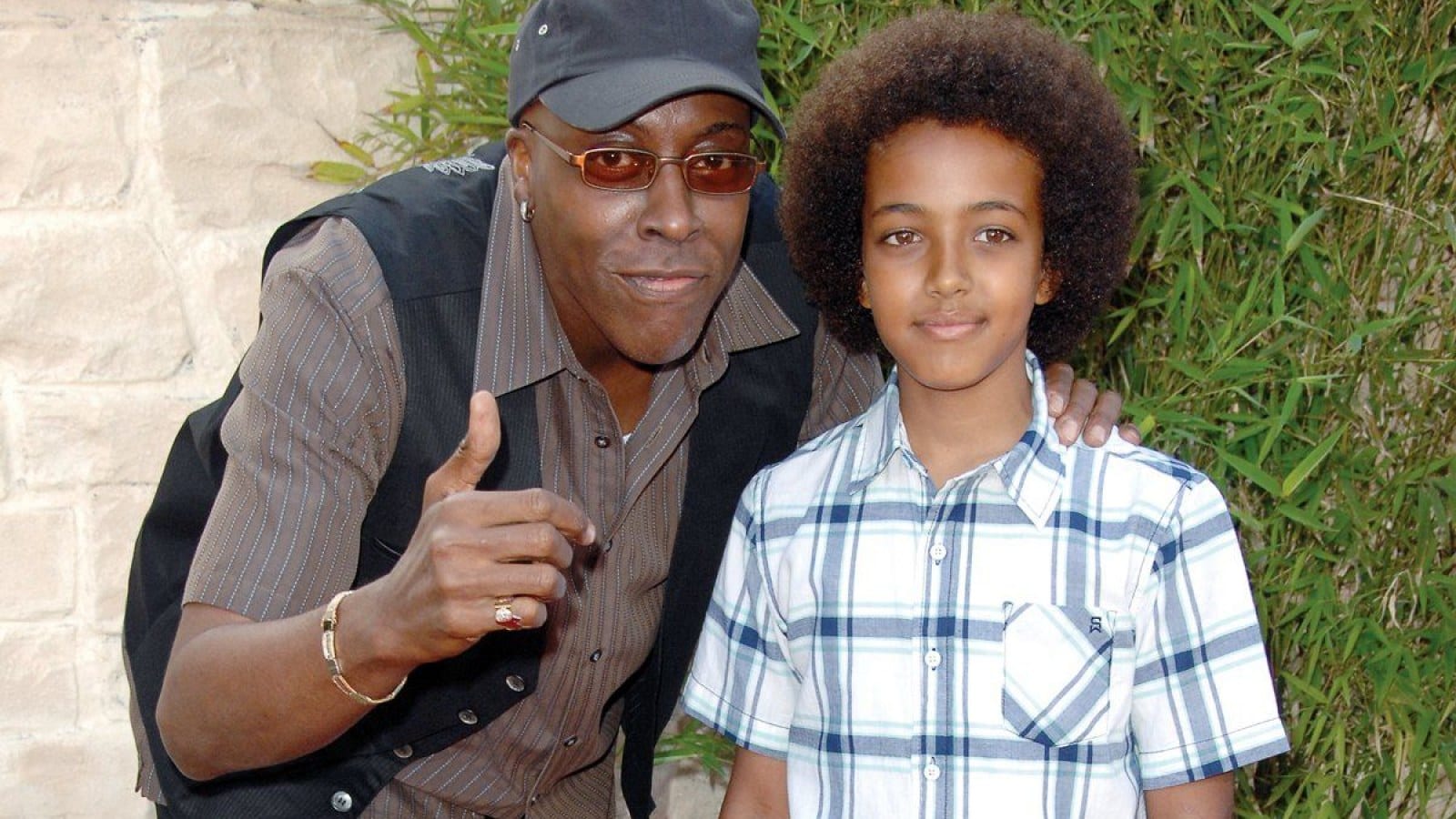 Arsenio Hall with his son

Later in 1997, he attended an interview where he discussed his personal life. It had been three years since nobody had seen him or be in any of the shows. While discussing this disappearance, Hall said that he was on the internet one time and was reading the fans’ comments and thoughts regarding why he did not appear on the stage anymore. Here, he read some statements that said he was in detox at Betty Ford. Thus, he had to get under a fake name and reply to those people about knowing Arsenio better than anyone else, and he is not in detox.

It was in 1998 that his son was born. Since his arrival, we saw the comedian take time off the screen and limelight just so that he can raise his child. He stopped his show and resumed it in 2013. One of his interviews with Lopez Tonight that happened in 2009 confirmed that he obviously had all the intentions to return to the business at one point. Now, given the fact that Arsenio Hall is so popular among the fans, everybody wants to know about his dating life. Thus, if you are one such fan, then here we have wrapped up all the details that you will need to know regarding the personal details of the comedian.

Arsenio Hall is not dating anyone right now in 2021 rather enjoying his alone time. Till this point in time, it is revealed that Hall has had almost 4 relationships in the past. Also, he has never been engaged. Well, we all know how much the internet and social media destroy the private space of celebrities. Thus, the decision of Arsenio to keep everything about it under wraps makes total sense.

Although he has been in some public relationships before, the first one known to the media was with Paula Abdul. They were together from 1989 till 2013. This was his longest-running relationship, and after the couple decided to split apart, there has been no news about Arsenio Hall dating someone new. Also, his first relationship was with Emma Samms starting in 1983 till 1984.

As for additional information, you guys should know that Arsenio Hall filed for a 5 million US dollar defamation lawsuit against Sinead O’Connor. This came after she claimed that Hall had spiked her drink and also is responsible for instilling the drug habits in Prince. Later, Hall dropped his lawsuit when Sinead apologized for all the wrong accusations that she had made about him. Also, before returning to the business in 2013, Hall said that he would probably work for the weekend because he was not in any way or form compete against his friend George Lopez for ratings.

Also Read: Who Is Sean Penn Dating? A Look Into The Actor’s Love Life