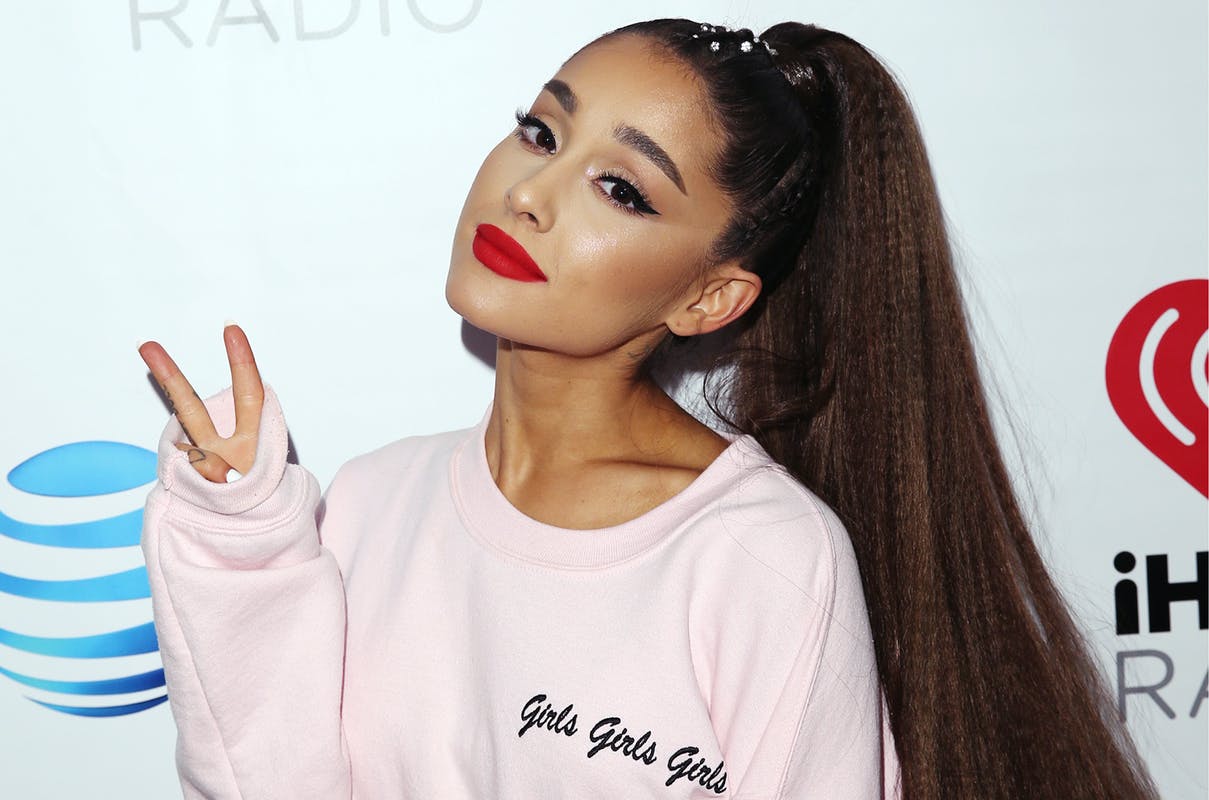 One of the most cherished singers of the world, Ariana Grande, is the major attraction of this topic. The American singer and actress are widely known for her cute looks and sweet gestures. She started her career at the very young age of fifteen. Ariana was first featured in the Broadway musical, named ’13’, which was released in 2008. The 27 years old actress and a heart-warming singer, Ariana Grande, tasted popularity when she played the role of Cat Valentine in a television series by Nickelodeon named Victorious. It aired from 2010 to 2013.

Due to her increasing popularity through the series, Ariana signed with a music label ‘Republic Records’ in the year 2011. She was chosen on the basis of her cover songs on her YouTube channel. Ariana’s first album, which is said to be a 1950 version-influenced, Yours Truly, brought a storm in the industry. It happened in the year 2013. The album topped the US Billboard 200 chart. Likewise, the album’s lead single was among the top ten of the US Billboard Hot 100. 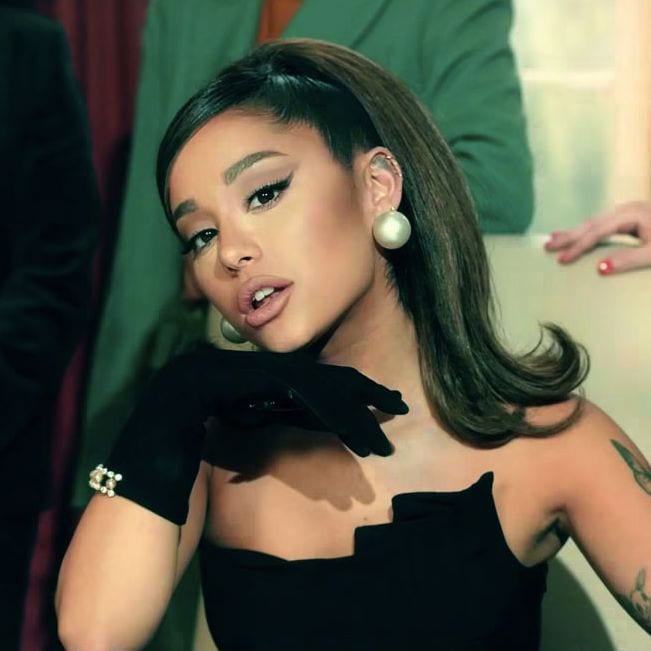 The singer is most popular among the younger generation because of her songs which are highly relatable to them. Thus, like every other popular celebrity, Ariana’s fans all over the world want to know about someone special in her life. Her love life is being followed by millions of people throughout the globe. Here, we are to let you all know about her dating life and who Ariana Grande is dating.

Who is Ariana Grande dating?

The ‘Stuck With U’ singer was in a secret relationship for some time before going public with her relationship in March 2020. She was seen making out with her new boyfriend before she made the announcement. Although, it turned out that he was the same man. Currently, Ariana Grande is dating a real-estate agent Dalton Gomez. They both were reported quarantining together, and Dalton was frequently seen in Ariana’s Instagram stories. Although she made her relationship public, Ariana is persistent in keeping it low-key. 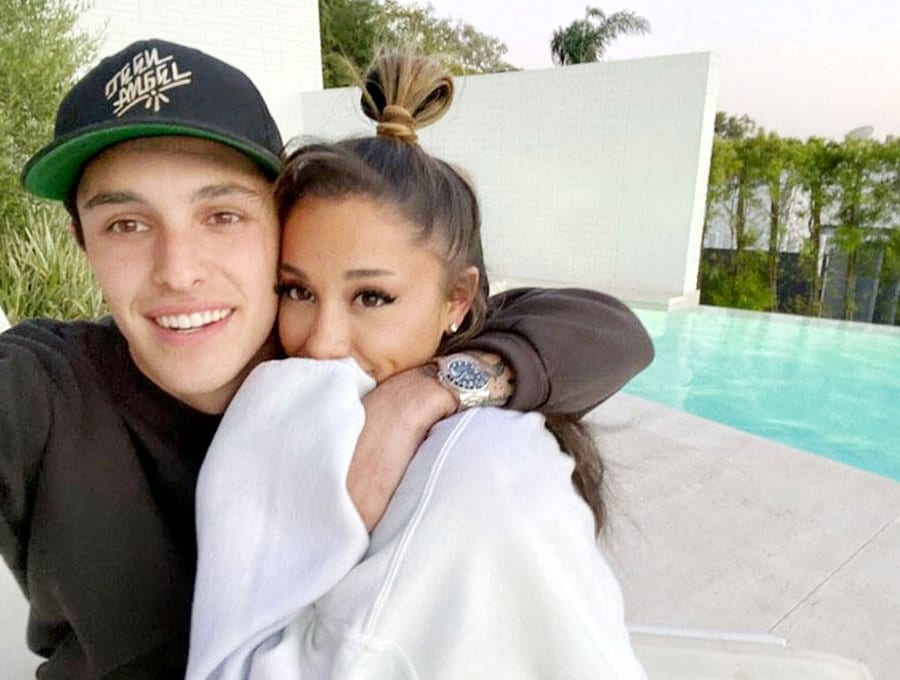 Right now, Gomez has made his Instagram account private, but Ariana still follows his account, along with several other friends of hers like Scott Nicholson and Courtney Chipolone. Now the question here is, Who is Dalton Gomez? Well, Dalton is a real estate agent raised in southern California. He works for Aaron Kirman Group, which is a luxury real estate company, for five years. He is a luxury home realtor and has worked with a lot of A-list buyers and celebrities. He was seen partying with Miley Cyrus in 2017 through his social media posts.

The couple broke the news about their engagement in December 2020, when Ariana posted a picture of her hand, where she was wearing a diamond and pearl studded ring. The engagement was announced after 10 months of their first public appearance. Many tabloids have speculated that they might be in a relationship for a long time before going public. Although, there is no confirmation about this rumour till now.

Ariana Grande-Butera, popularly known as Ariana Grande, hails from Boca Raton, Florida. Her personal struggles and hardships got reflected in her works in the years 2018 and 2019. Fortunately, the albums were a huge commercial and critical success. These were Sweetener (2018), which was Ariana’s fourth studio album, while her fifth album, which got influenced, was titled ‘Thank U, Next, from the year 2019. 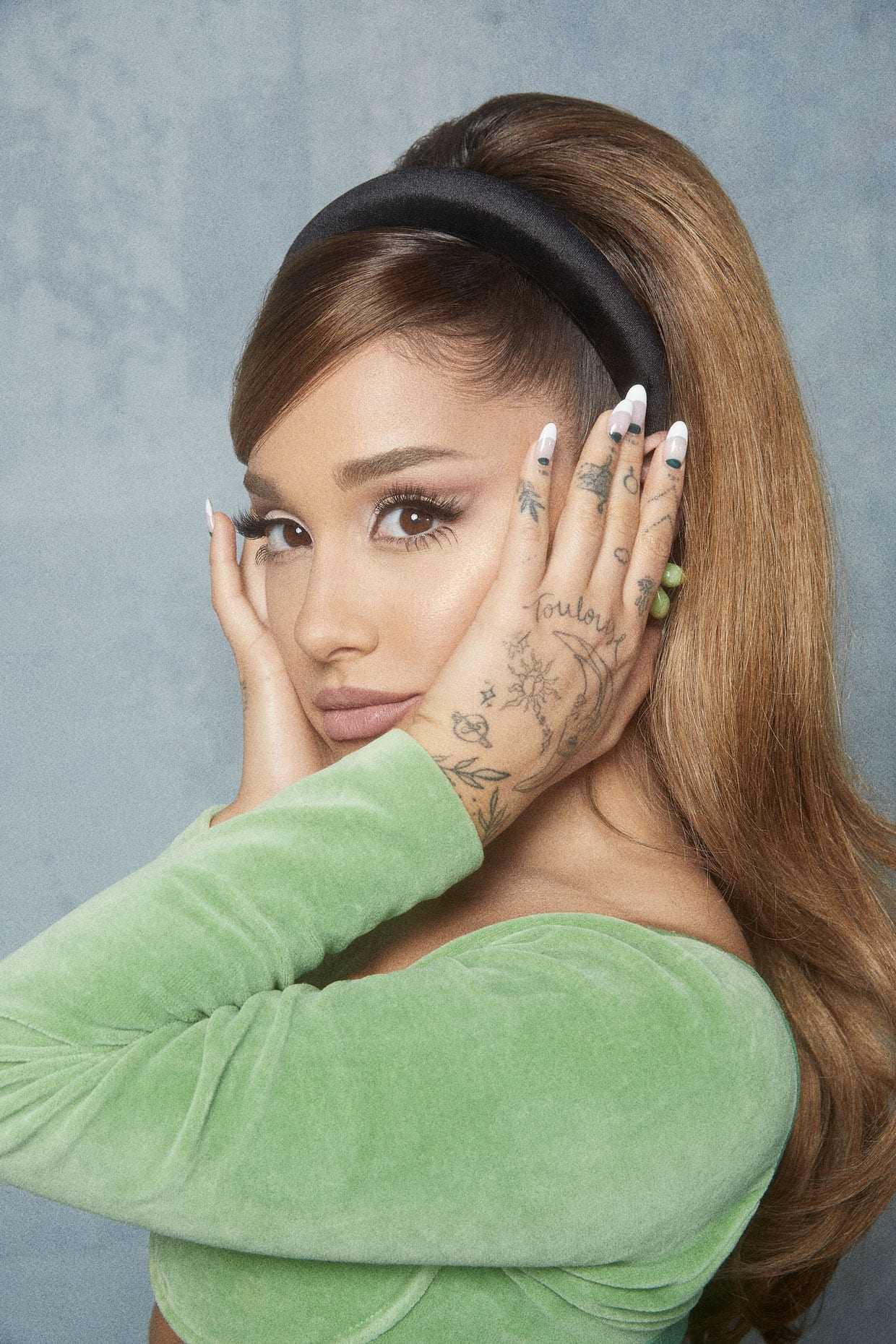 Sweetener made Ariana win the Grammy Award for Best Pop Vocal Album. While the latter, ‘Thank U, Next, ‘ broke major records. It broke the record for the largest streaming week for a pop album and also got nominated for the Album of the Year at Grammys. Grande became the first solo artist to hold the top three spots on the Billboard Hot 100 simultaneously through her works in “Thank U, Next,” “7 Rings”, and “Break Up with Your Girlfriend, I’m Bored.” As a result, making her the first woman to succeed at the top of the UK.

She had collaborated with Justin Bieber in ‘Stuck With U’ and with Lady Gaga in the song “Rain on Me,” which made her break the record for most number-one debuts on the Hot 100. In the initial years, Grande was compared with Mariah Carey, because of her vocal range, by the critics. Although, Ariana managed to make her spot in the top listed singers of the world through her hard work and dedication.

Also Read: Doja Cat’s Net Worth, How Much The Viral Moo Singer Makes?