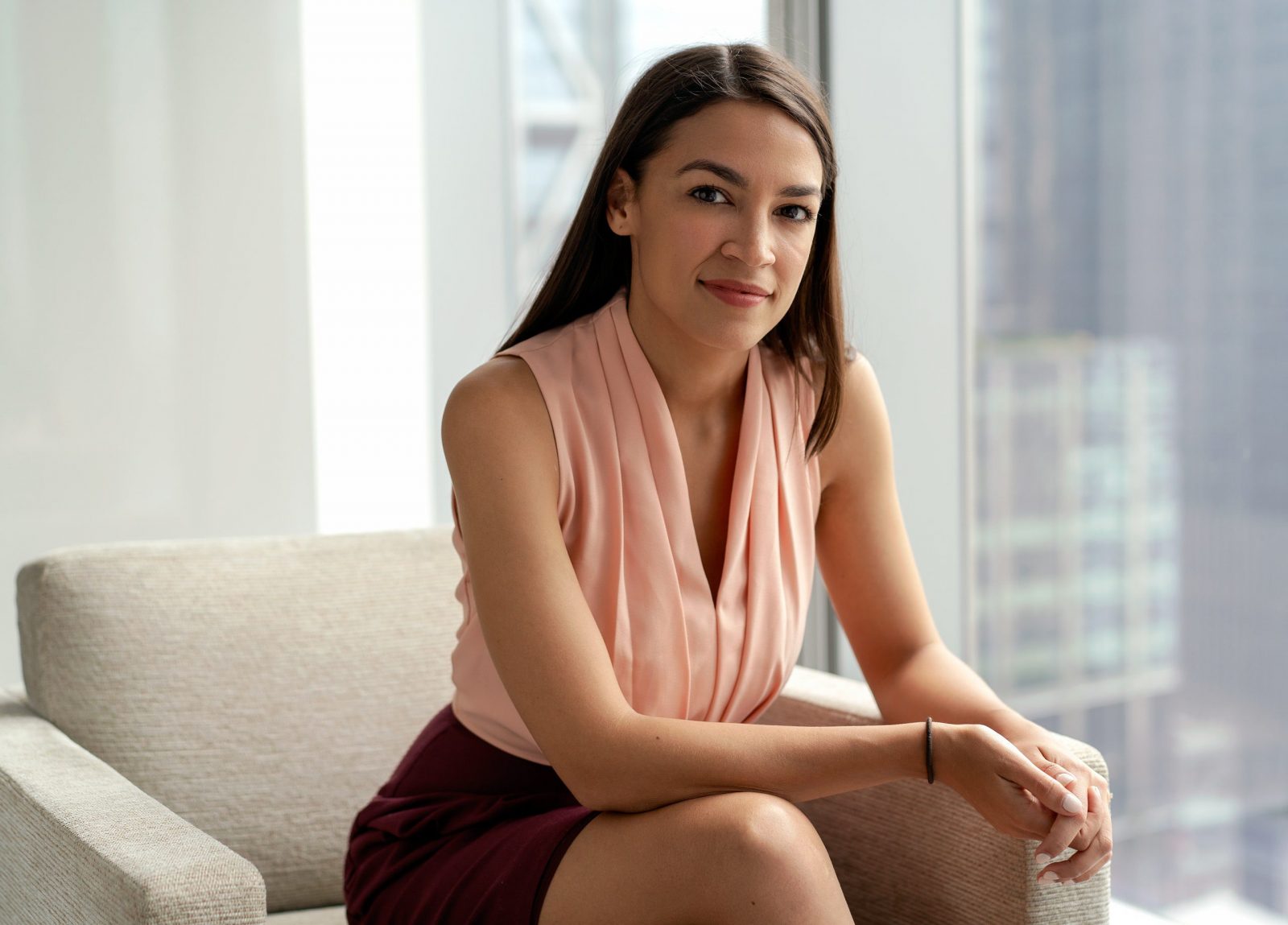 Who Is AOC’s Boyfriend? First, let’s get a short background check on who AOC is? Known often by the initials AOC, Alexandria Ocasio-Cortez is an American politician, activist, and economist. Alexandria currently serves as a Member of the US House of Representatives from New York’s 14th congressional district. She assumed office on January 3rd, 2019. Alexandria is the youngest woman to ever serve in the United States Congress. AOC was 29 years old when she assumed office.

The politician drew recognition in what was seen as the biggest upset win in the 2018 midterm election primaries. This was when Ocasio-Cortez defeated Joe Crowley, who had served 20 years at the office. Though not characteristic of politicians, AOC is known for her considerable social media presence. From working as a waitress and bartender after finishing college to entering politics and activism, Alexandria has come a long way. Now, let’s find out who the young politician is dating and learn more about her life and career. So, let’s see who AOC’s boyfriend is?

Who Is AOC’s Boyfriend?

Alexandria Ocasio-Cortez is in a relationship with her boyfriend, Riley Roberts. Riley Roberts is Alexandria’s domestic partner. He is supposedly a web developer. Roberts has graduated from Boston University with dual degrees in Sociology and Finance. The two met during their time at Boston University. Robert is from Arizona. The pair is very quiet about their relationship. It came as a surprise to many that the two were in a relationship. Not even some friends of theirs knew until recently. 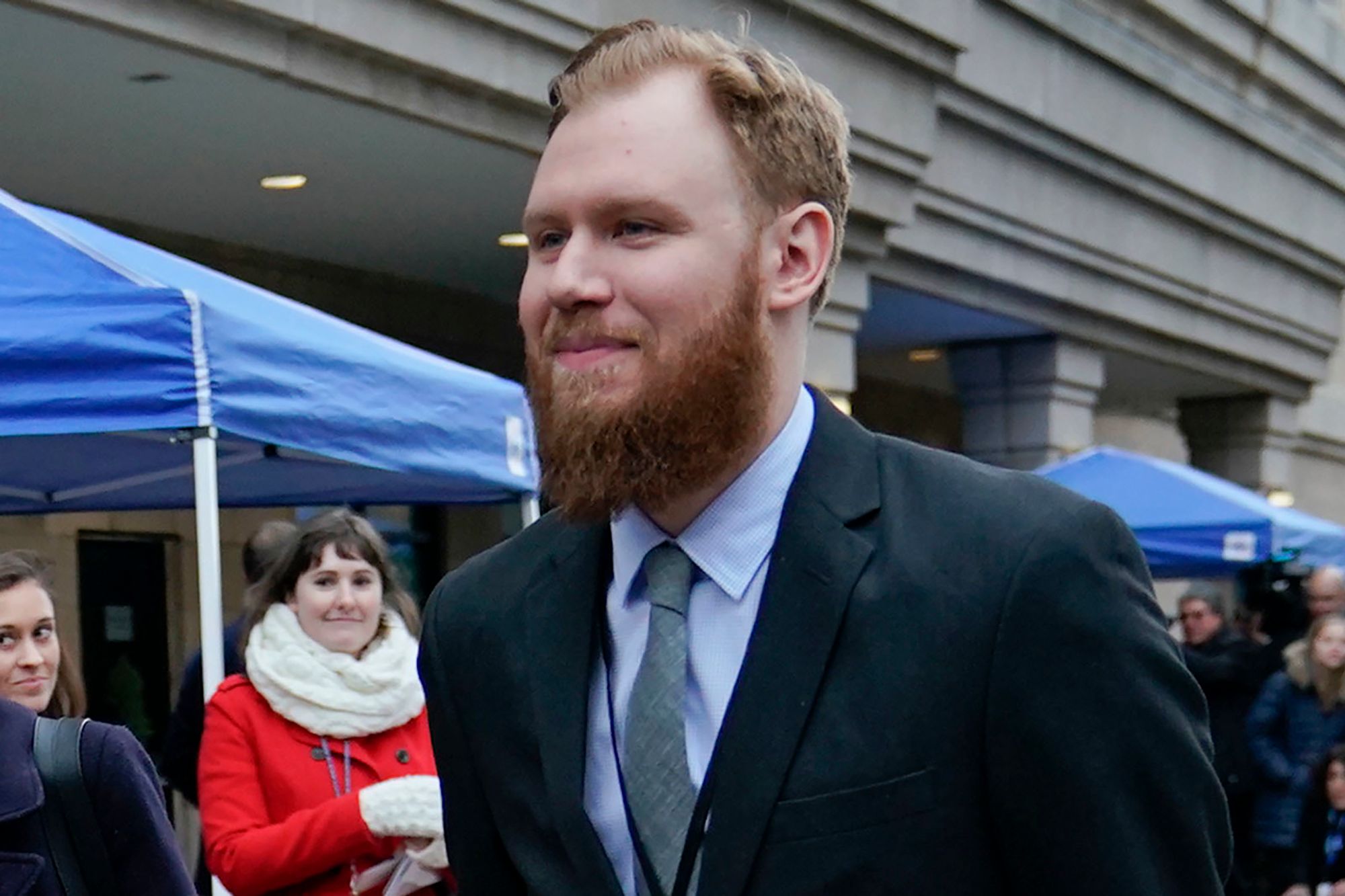 Another surprising fact about AOC dating Riley is that they had started dating long ago while they were in university. AOC and Roberts had broken up after graduating. Roberts had returned to Arizona. But later, he moved back to New York and re-kindled his relationship with AOC. They’ve been together for over four years now. They now live in the Bronx after Roberts had decided to move in with AOC. It has been said that though their personalities are poles apart, their ideologies are more or less the same. Riley is very supportive of Alexandria. Sometimes, he even gets mistaken as a volunteer instead of her partner. Roberts is a man who likes to keep his life very private.

Also Read: Who Is Nicolle Wallace & When Did She Enter Politics?

How did AOC and Roberts meet?

The couple met while studying at Boston University. AOC was studying international relations and economics, which were different than the subjects Roberts was studying. However, the two attended a weekly afternoon conversation called ‘Coffee & Conversations’ hosted by the dean there. 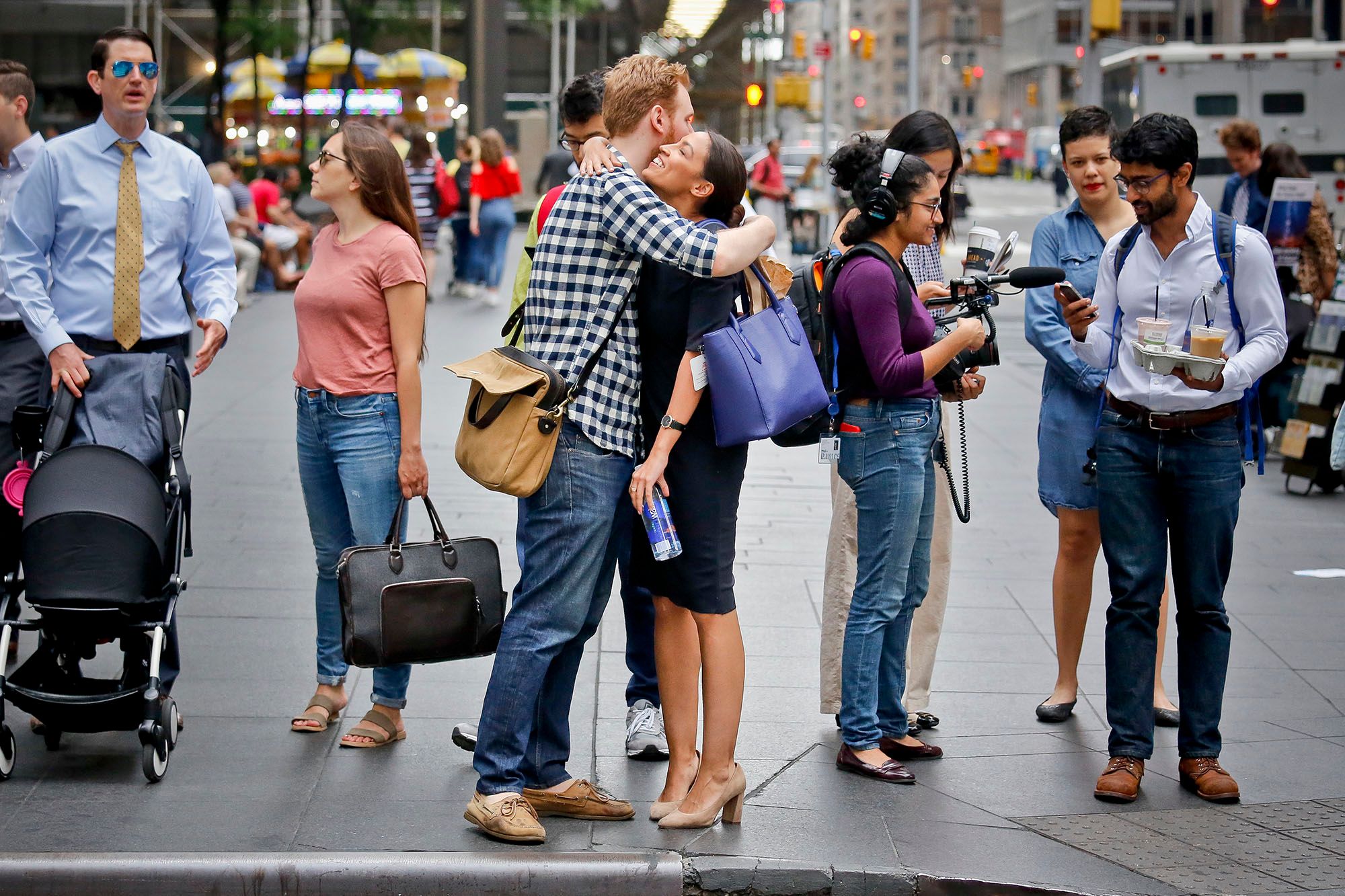 Alexandria was an outspoken individual at the afternoon sessions, while Roberts was a quiet guy. He used to think things through sitting in the corner. Riley used to counter Alexandria’s arguments as it bothered him that people tended to fall into the same thinking. According to a friend of theirs, Raul Fernandez, the two were awkward, super smart, like-to-talk-about-issues kind of people.

Some interesting details about the two

The couple is featured in the 2019 Netflix documentary, “Knock Down the House”. The documentary showcases the primary congressional campaigns of 4 progressive democrats, including AOC. Alexandria’s mom is known to be a big fan of Roberts, and she wants to see the two get married. While the couple hasn’t ruled out the possibility of marriage, they don’t have plans for a wedding anytime soon. It is also known that Riley’s family loves AOC too. In another comment by AOC’s mom, it has been revealed that the couple loves children and that they do very well with children from their families. The pair had adopted a French bulldog, Deco, in 2020. They named him after their favorite design style: Art Deco. 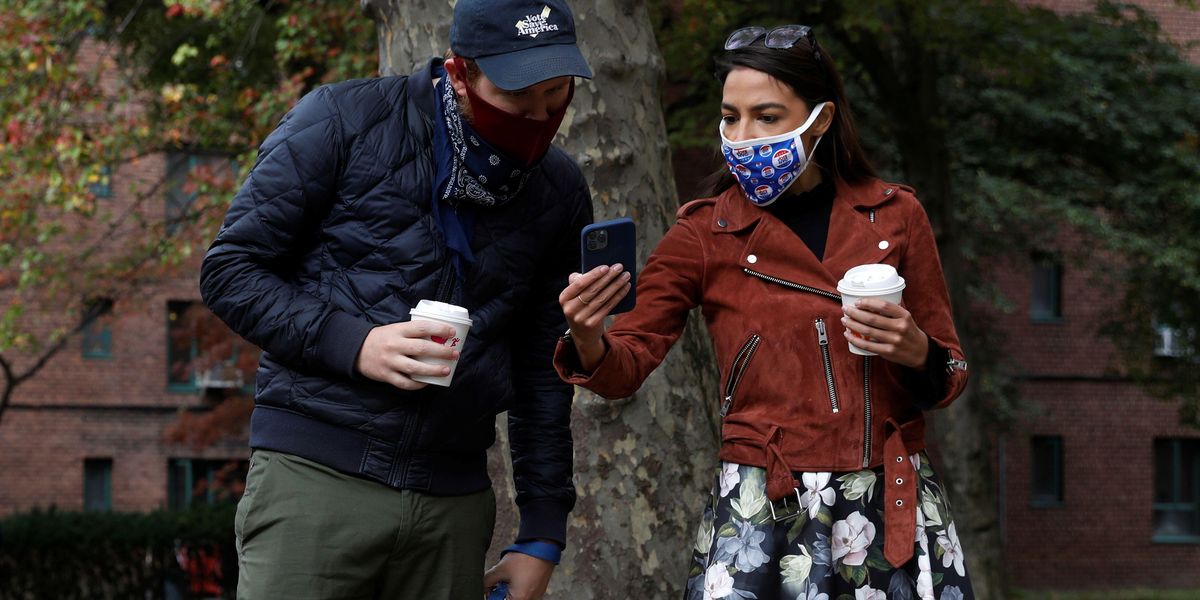 AOC also worked for the nonprofit National Hispanic Institute after finishing college. Alexandria was the 2017 National Hispanic Institute Person of the Year. She received the Adelle Foley Award in 2019. The award is for multicultural writers in the US. She was on the list of BBC 100 women in 2019. This year in May, Alexandria revealed that she has been in psychotherapy to cope with the extraordinary trauma that she faced during the 2021 storming of the United States Capitol. She said that she didn’t know if she was going to make it to the end of the day alive.