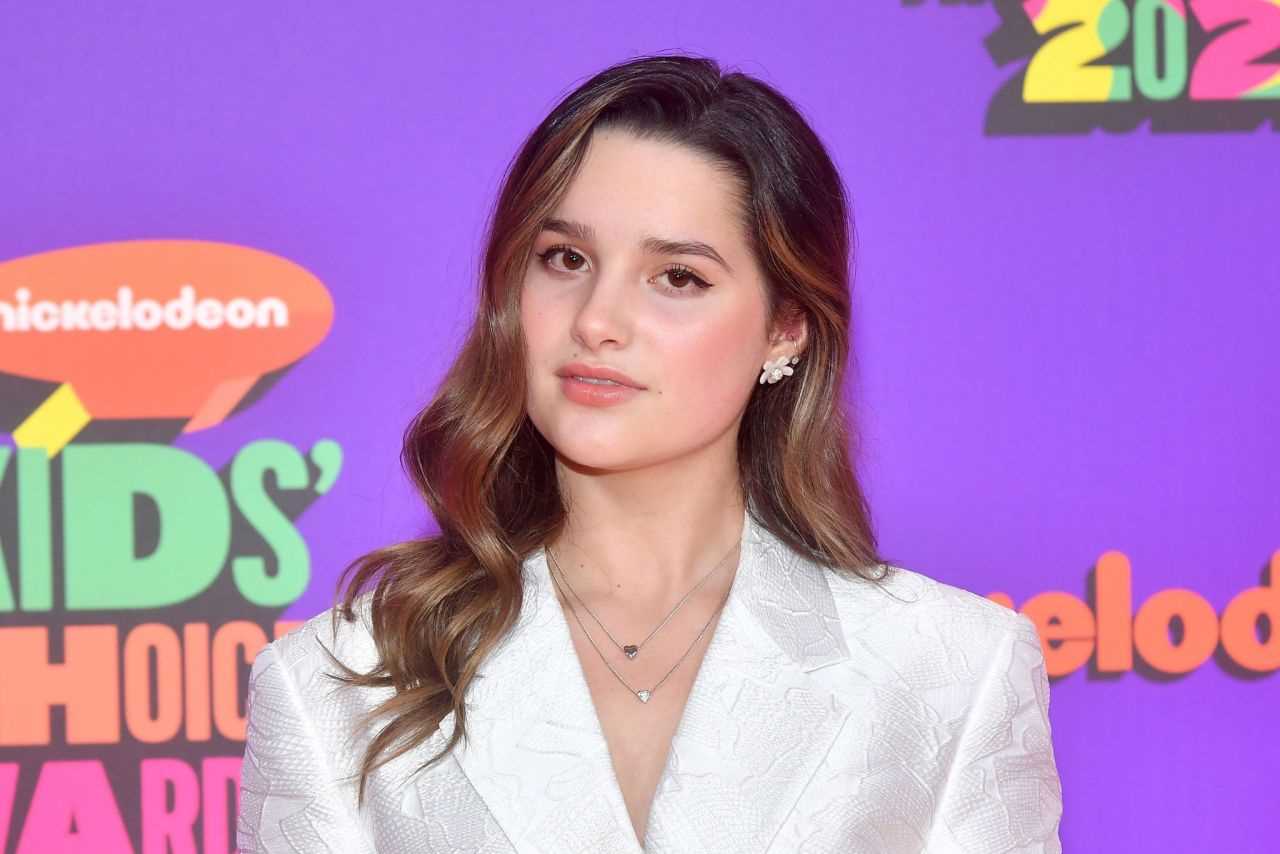 Jules LeBlanc is making quite a mark for herself, starring in the Nickelodeon show Side Hustle. Of course, her TikToks and YouTube music covers of various pop and country songs grabbed the much-needed attention. It garnered appreciation and which resulted in the covers chart on the Billboard music charts. Soon LeBlanc transitioned it into acting and various ventures. But what many people didn’t know is Jules has not become the star of social media recently. In fact, she went by a different moniker or nickname and has been making a name for herself since way back in 2008, doing something completely different than what she is doing today.

Well, LeBlanc switched her name from Annie to Jules in 2020 last year. Thus, leaving fans a bit confused about who Annie was. Annie LeBlanc, well, the fans of social media who keep themselves up to date. Especially with whatever’s going on and what’s viral, and what song tops the chart. They might be familiar with Annie LeBlanc and her gymnastic videos. The ones which went viral back in 2008. The same one changed its name to later on, and now fans are wondering who is Annie LeBlanc and if she is the same girl as Jules, why did she change her name? So let’s take a look at it.

Who Is Annie LeBlanc?

Annie Leblanc is none other than Jules LeBlanc herself. The YouTube star recently got her name changed back last year in October. Thus, the confusion between fans between Annie and Jules and why the name change though. Leblanc’s birth name is Julianna LeBlanc. Originally the star went with the name Annie most of the time on her social media accounts. A name which is a nickname of hers and now coming to her another nickname is Jules to which she switched back to recently. Why? Well, the star herself went on to answer on her Instagram. 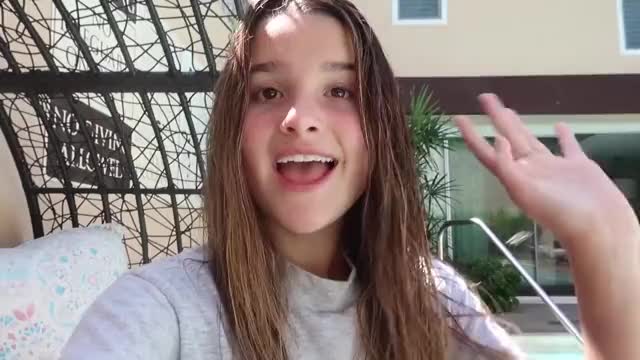 Annie LeBlanc on one of her earlier vlogs

Annie LeBlanc quoted getting back to the Jules as her real name is Julianna. This move came at the same time she starred in the Nickelodeon show Side Hustle. While she appreciated some of her fans of Tiktok who loved the change. But at the same time, she felt some went mad over it. So she decided to keep Annie LeBlan’s account active just to let fans know she is the one they are looking for. She is taking further steps with the name ahead. Right now, most of her social media accounts go by the name Jules LeBlanc. Furthermore, if you search for Annie LeBlanc, you may find one Instagram account. An old one of hers with one video talking about the name change tagging the original new account as well.

Annie LeBlanc or Jules LeBlanc, whichever you want to prefer, originally started her career at the young age of three. It all started by uploading on her YouTube account Acroanna. The channel saw her performing gymnastics and also tutorials of it. Apart from that, by the age of six, she was also part of the YouTube vlogging channel Bratayley featuring the Leblanc family. The name of Leblanc’s parents Billy and Katie, along with her sister Hayley combined and formed the name for the channel.

Post the YouTube career, LeBlanc started receiving attention on Tiktok, and furthermore, her cover of Little Do You Know by Alex and Sierra along with Hayden Summerall went viral. What followed was a leading role in the show Chicken Girls alongside Summerall, which is available on YouTube right now, with most of the episodes crossing over a million views. 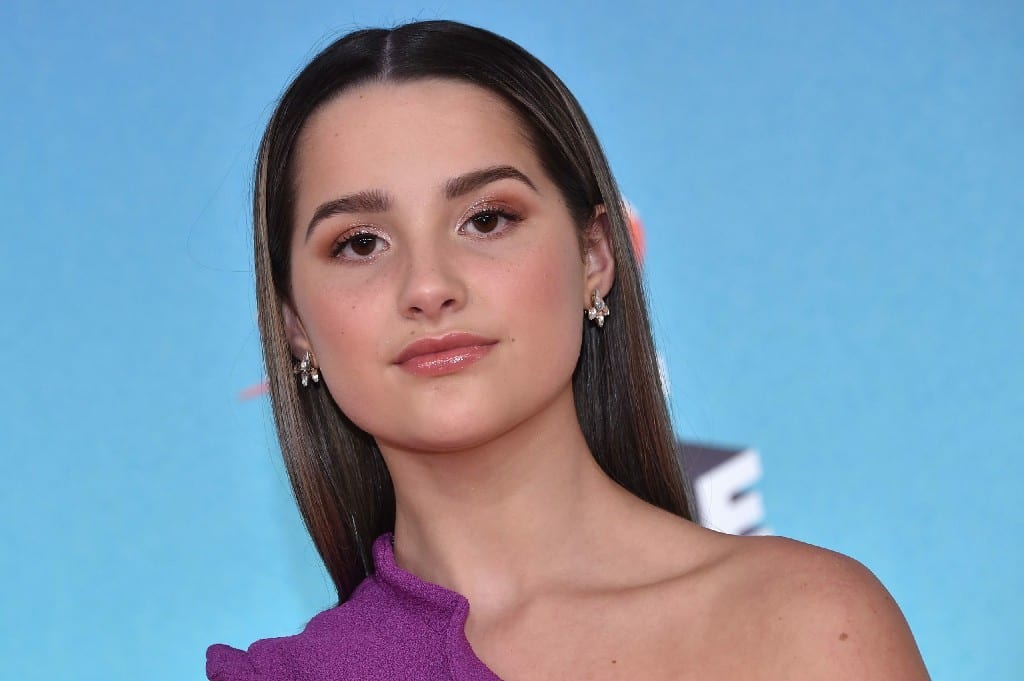 Jules LeBlanc On A Nickelodeon Event

Following the acting debut, LeBlanc continued her venture as a musician covering songs as well as releasing originals such as Ordinary Girl and Little Things. Later on, she joined hands with music label Hardwell to release her pop-country compilation album on iTunes. More original singles continued making their presence felt with a collaboration with Austin Brown on the song Picture This and then the song. It’s Gonna Snow for Christmas.

In August of 2017, LeBlanc went on to host the YouTube Red Originals series, We Are Savvy which talks about music, fashion, and lifestyle. Furthermore, Chicken Girls received a new life with a full-length feature from Lionsgate titled Chicken Girls: The Movie. Following the success, she ventured into a number of music videos. Most recently, she starred in a Nickelodeon comedy series, Side Hustle with Jayden Bartels, which gave her a larger audience than before. Check out the first episode of the series below.