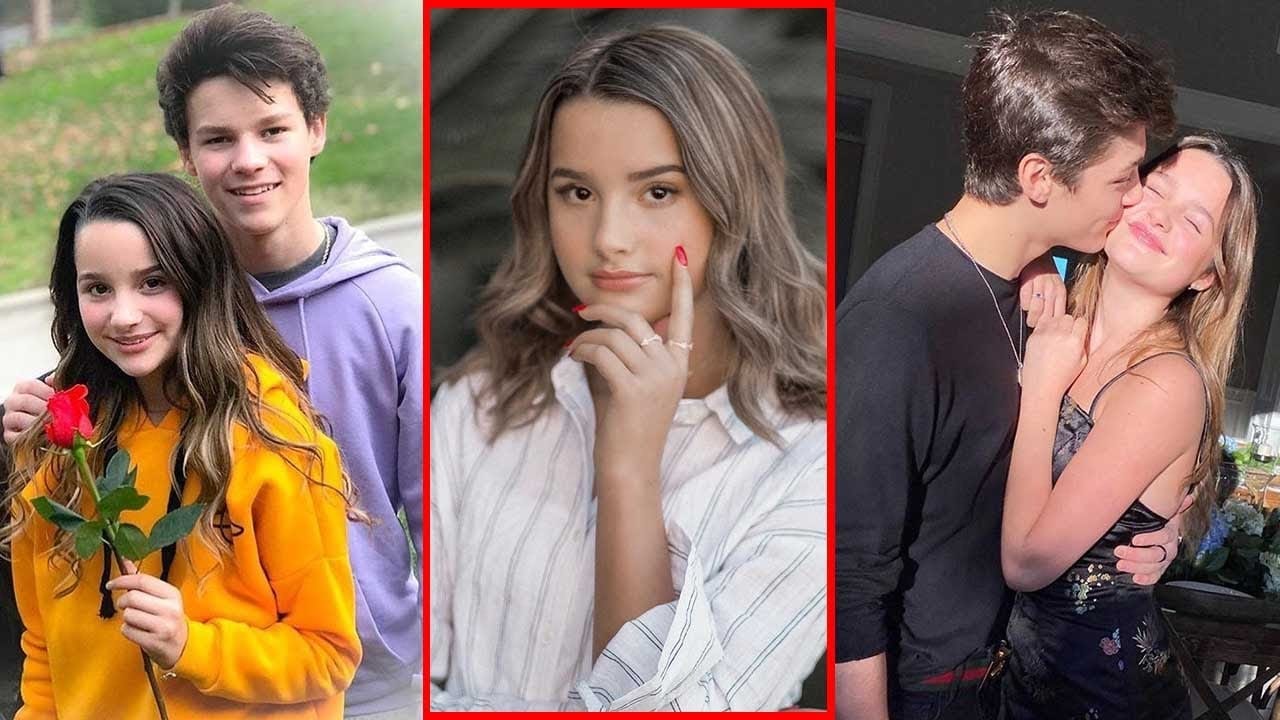 Julianna Grace LeBlanc professionally know as Annie Leblanc is an American teenager who is an actress, singer, gymnast but rose to success as a YouTuber. She is just sixteen and has millions of fans throughout the globe. In 2018, she was titled as one of the “most famous teens in the world.” She started getting featured in different online videos from the age of 4, from then only there is no looking back for her. Day by day, she is touching new heights of success, and her fan following is also increasing very rapidly throughout the globe.

She has also featured in a lot of music videos, and her career is on the perfect path that is going up and up every day. Earlier, she used to put random videos on YouTube but from 2017, she focused completely on her YouTube channel giving most of her time to it, and because of this, she has reached such great heights. Along with all this, she is doing her schooling in the United States, and she is a very bright student. Today, we have got some more exciting details related to her relationship status and dating life that all her fans are curious to know about. 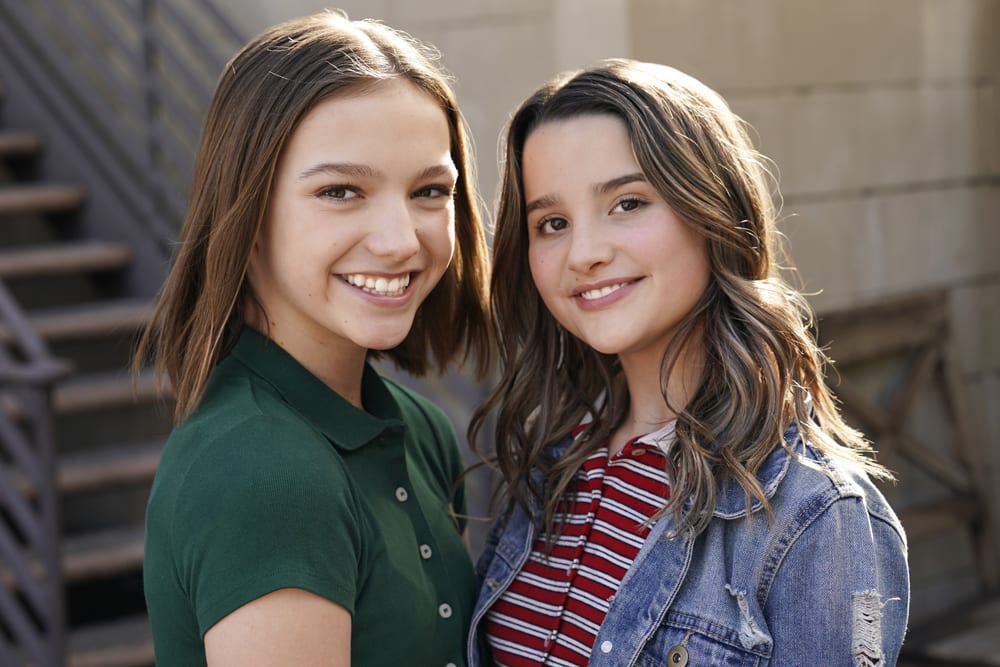 She was born in the United States and has two younger siblings. Unfortunately, her brother died a few years ago because of serious heart conditions. Her sister Hayley Noelle keeps coming in her videos, and you all might already be familiar with her. She started taking gymnastics classes just at the age of 2 with her mother, and her parents started posting her gymnastics videos, and this was their best decision which helped Annie achieved such great success in her life.

Till 2017, she was just randomly putting videos on her TikTok account and YouTube, but after that, she shifted her complete focus on her career and started uploading regular videos and vlogs on her YouTube channel and this lead to her rise and made her one of the most famous teens throughout the globe. As of now, she is having 4.06M subscribers on her YouTube channel, 9.4 million followers on Instagram 17M+ fans on TikTok. These numbers are still increasing very rapidly because of the amazing content that she is coming up with regularly.

As of now, her net worth is said to be around $700k. She has recently moved to Los Angeles as she now wants to focus on her acting and music career and wants to become a part of the Hollywood industry. She has even got some offers in hand which was hinted by her a few days ago and as soon as, she roles up in any of the big project, we will update about that on our site. 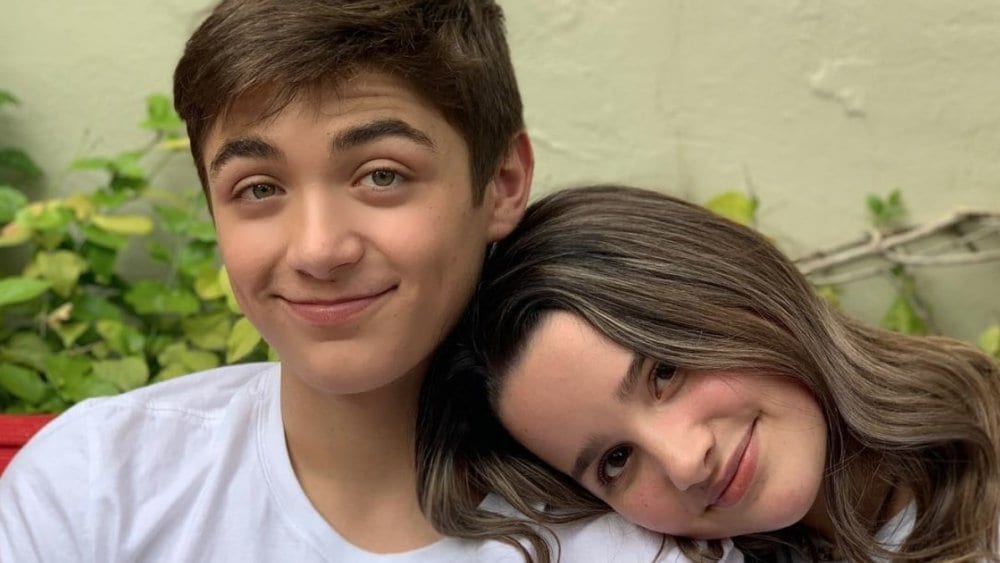 Who is Annie Leblanc Dating?

Many of you are definitely very excited to know about the person who is Annie Leblanc dating right now. We would like to share that exciting news with you and would also like to clear some of the rumors that are spreading about that couple. She is currently dating Asher Angel, who is an American actor and was in the lead role in the DC film Shazam. Although Annie is right now not eligible to drive, but her relationship choices are driving the fans crazy for her.

Asher And Annie made their relationship official after May 2019 when Asher appeared on the podcast show “The Zach Sang Show” where he openly announced that he is in a relationship with Annie Leblanc, whom he met the first time during his photoshoot for the video song Chemistry. They became good friends in a very short period of time and later on started dating each other, which led to a good relationship for both of them. As of now, both of them are extremely happy with each other and always support each other in all the ups and downs of life.

These were the major updates about the relationship status and dating life of Annie Leblanc and we hope as of now, you all have got all the answers to your queries. We will keep coming back with these exciting updates about her, so stay tuned if you are one of her fans who does not want to miss any updates about her.