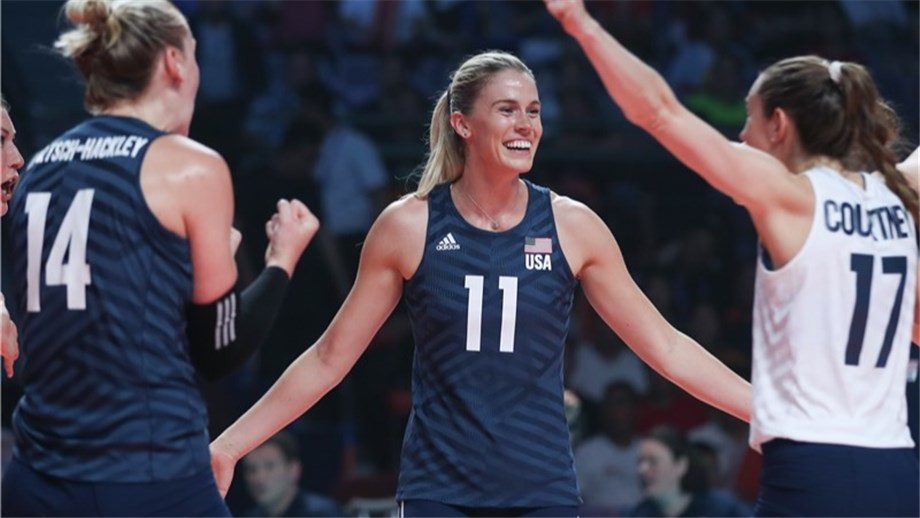 Who Is Annie Drews’ Husband? Annie Drew, the famous US Volleyball competitor, has recently won big at the Olympics. Her achievement includes playing professional club volleyball matches in countries such as Puerto Rico, Italy, Turkey, and Japan. Annie recently was decisive in marking United States’ win in the club Volleyball matches, and now that she’s returned to America, she has something else to look forward to.

Annie Drews has been going strong with her boyfriend for many, many years, and there’s some development in their relationship status, as well. Annie’s return to the United States sure is a happy one because she isn’t just returning to her boyfriend, but now her soon-to-be husband for life. Yes, you read that right. Annie Drews is soon to be bride, but that being said, let’s find out more about who Annie Drews’s fiance is, what he does and how long the couple has been dating each other.

Who Is Annie Drews’ Husband?

Annie Drew’s soon-to-be husband is Tanner Joseph Schumacher. Just recently, Annie and her boyfriend announced their engagement. But then, it was reported that they no longer were just engaged but now soon to be a married couple. Annie has been in a relationship with Joseph Tanner  Schumacher, who was born on March 9, 1994. He comes originally from Blaine, Minnesota, and is one of four children born to parents Ed and Jodi Schumacher. His siblings are his younger sister, Isabella, and younger brothers, Connor and Parker Melton. Together the family of six is proud to welcome an Olympian in her home and one who has many, many wins in her credit. Tanner was raised alongside his siblings and played basketball and baseball in high school. 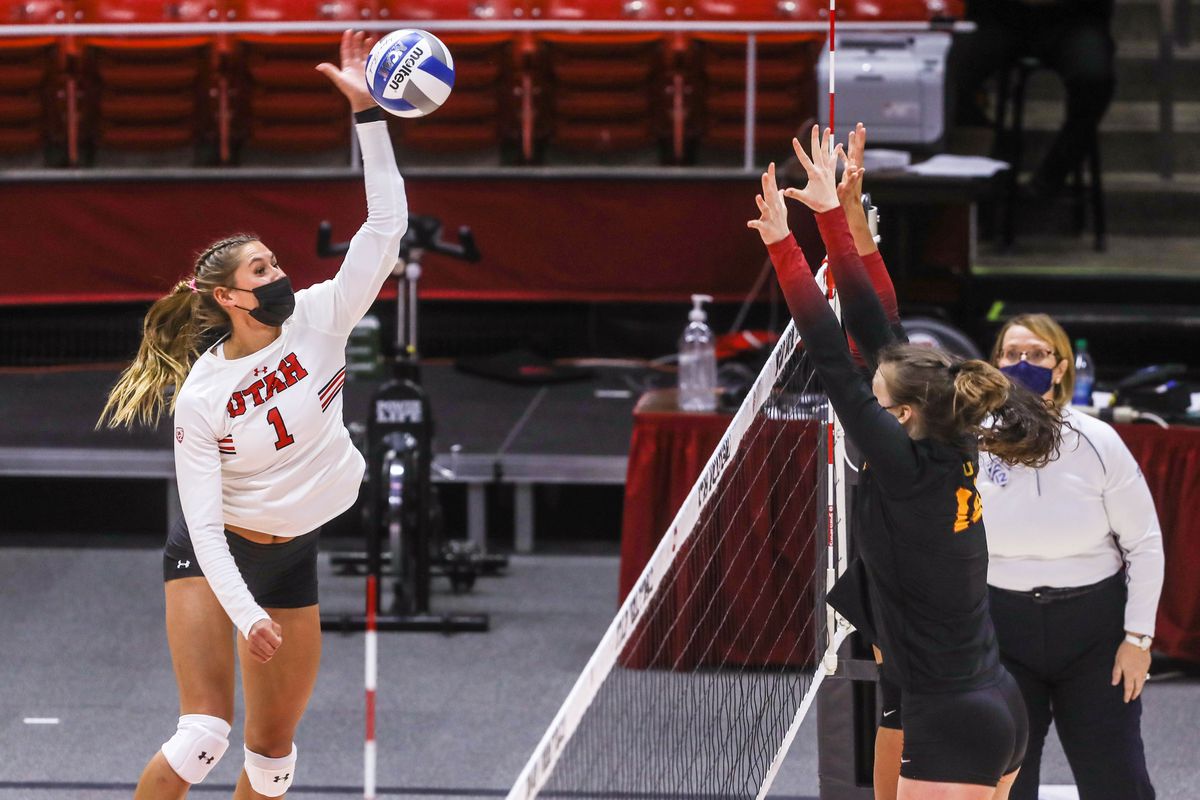 Annie Drews’s career is shining as ever.

Tanner isn’t that famous, and he was raised by his Ed, who was a professional sales manager. Though Ed and his family stay in Atlanta, Georgia currently, Annie and Tanner are often spotted their visiting parents. Though the father is in sales, Tanner himself headed the baseball team in his senior year of school. Soon after he chose to play baseball in college, he enrolled at North Dakota State University and excelled at baseball there as well.

Joseph Tanner Schumacher: What Does The Man Do?

Tanner was then moved to Wabash Valley Community College after two years of North Dakota. He also played for the varsity team there in his sophomore year. Tanner then earned an associate’s degree in business in 2015, but side by side, excelled at baseball. Tanner has many degrees to his credit.

After graduating from there, he enrolled in Purdue University and passed out with flying colors. He graduated with BA in sociology, and even there, he played two seasons of baseball. Thereafter he went back to his hometown and worked with PGA pros at a local golf club in Blaine. Back then, he was a groundskeeper at the TPC Twin Cities and later went on to become a caddy. But his journey had just begun. Now Tanner would join the Minnesota Twins MLB team in 2017 and stayed with them for three months, during which he coached kids in training camps.

He continues to coach baseball even today, but in between, he switched careers when he left baseball behind and switched to career matchmaking for recent grads, The company was located in Chicago, and Tanner did a year there while working for Avenica, the career matchmaking service. Tanner also has a portfolio of boats working in the carrier sales department of Uber for a year there. 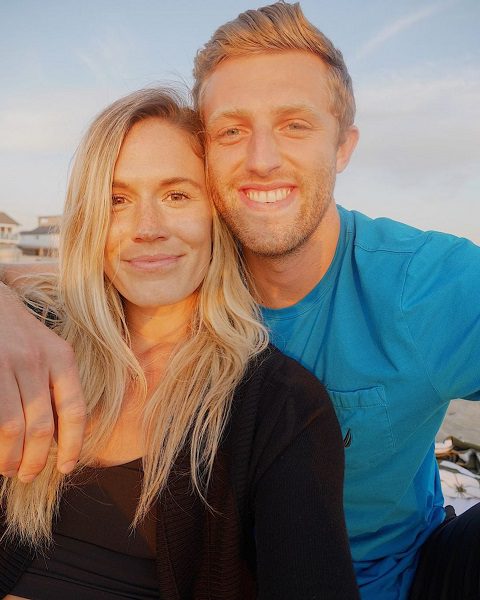 While it is unclear how Tanner met Annie, both of them were enrolled at Purdue University. When Tanner arrived at Purdue in 2015, Annie was all geared to graduate from the university. The couple has been together since 2017, and Annie Drews announced her engagement in June 2020 on her Instagram. Now that Annie is back from Tokyo, she and Tanner have set their wedding date to September 5, 2021, and are all set to marry each other in Granger, Indiana.

With the wedding to take place soon, Tanner and Annie are looking into their future of happiness, love, and togetherness. We wish them luck.