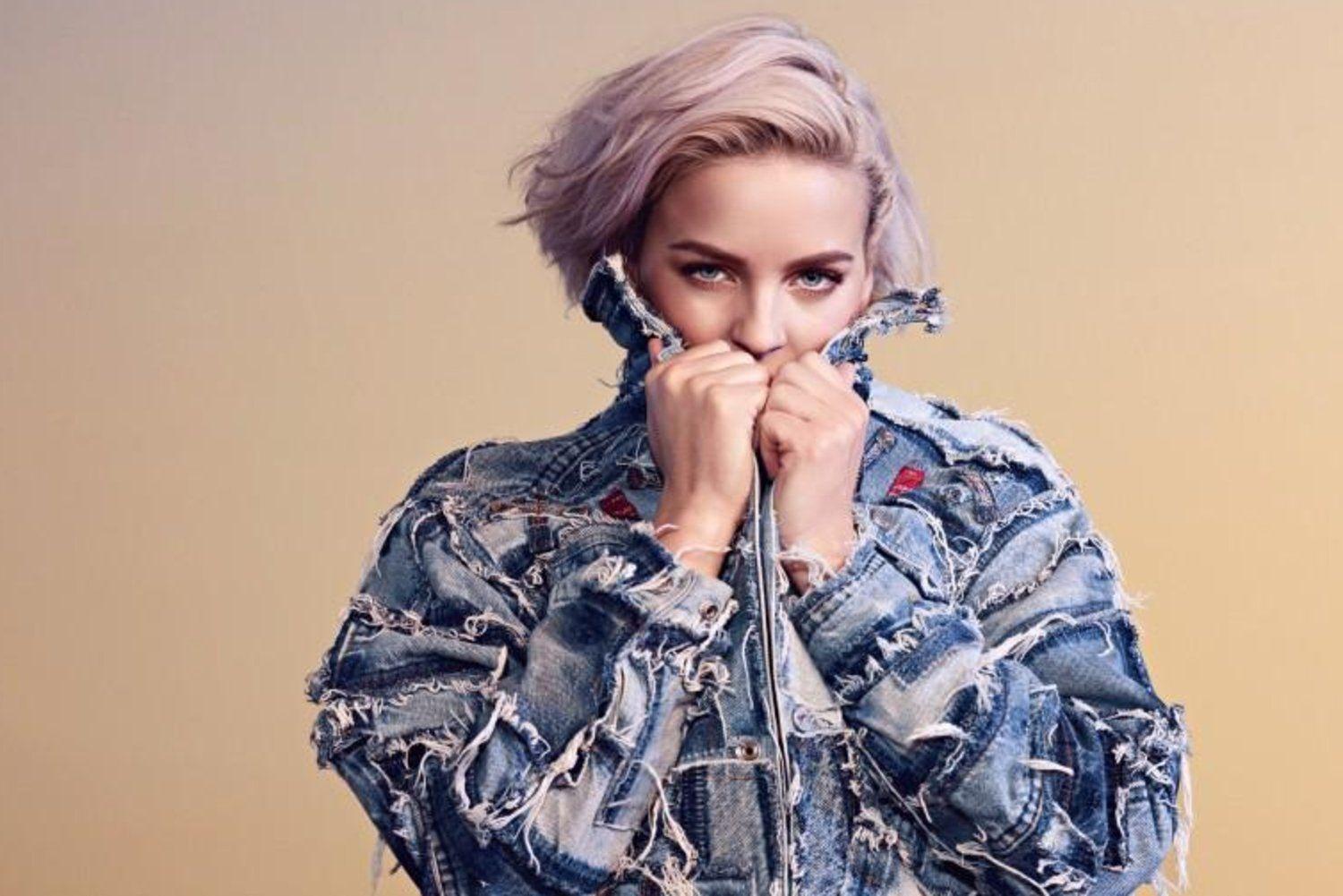 The popular “Friends” singer Anne Marie is currently an internet sensation and ruling over the music charts. Her other popular songs include “Alarm”, “Ciao Adios”, “2002”, Rockabye” and “Don’t Play”. She is the winner of multiple awards including Best British Female Solo Artist in the 2019 Brit Awards, Best Global Track, Best Pop Artist, and many others. Her gorgeous looks and her amazing vocals have captured the hearts of her fans all over the world. She has a verified Instagram account with over 7 million followers, and her YouTube channel has nearly 10 million subscribers.

Anne Marie has recently caused a thrill in social media as she dropped her track with the famous boyband One Direction member Niall Horan on 22nd May 2021 named ‘Our Song’. Fans can’t stop talking about the wonderful collab between the two most loved music artists, and the audience is already loving the song. 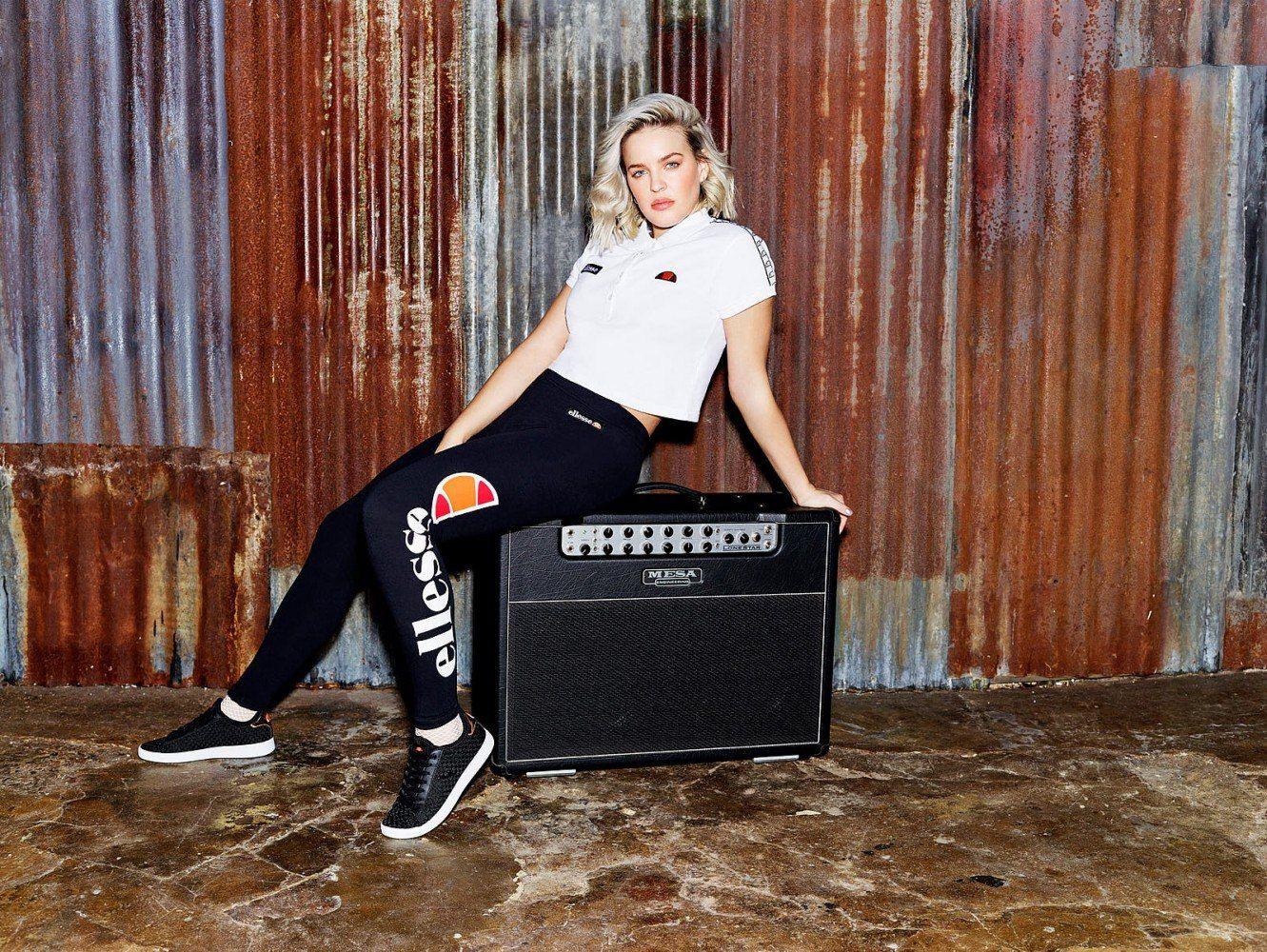 She has also appeared as a coach in 2021, in The Voice of UK Season 10, alongside other judges Will.i.am, Olly Murs and Tom Jones. The Voice of UK is a popular British singing competition television series running on BBC One. Anne Marie came to the public eye for the first time in two West End productions at the age of six but received major audience attention from her “Summer Girl”, a solo demo for Rocket Records in 2013. Anne Marie’s dating life has always been a hot topic among her fans, however, she is extremely secretive about her personal life and has never been in a relationship publicly, but she drops hints sometimes. Let us know more about her dating life and her career. 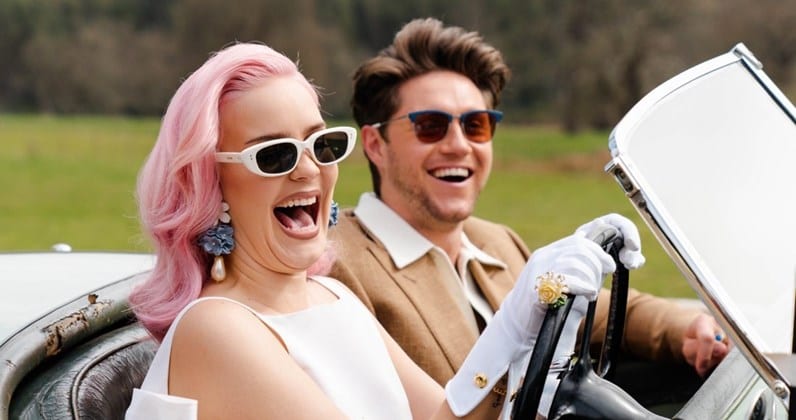 Anne-Marie Rose Nicholson, popularly known as Anne Marie, was born on 7 April 1991 and spent her childhood in East Tilbury, Essex, England, with her family and sister, Samantha. When she was six years, she got featured in two West End productions, Les Misérables. After few years, she was seen with Jessie J in Whistle Down the Wind music video. An unknown fact about Anne is that she is a black belt in Shotokan karate and also won multiple awards, which includes Double Gold in the 2002 Funakoshi Shotokan Karate Association World Championships, Gold and Silver in the 2007 Funakoshi Shotokan Karate Association World Championships, and Gold in the United Kingdom Traditional Karate Federation National Championships. 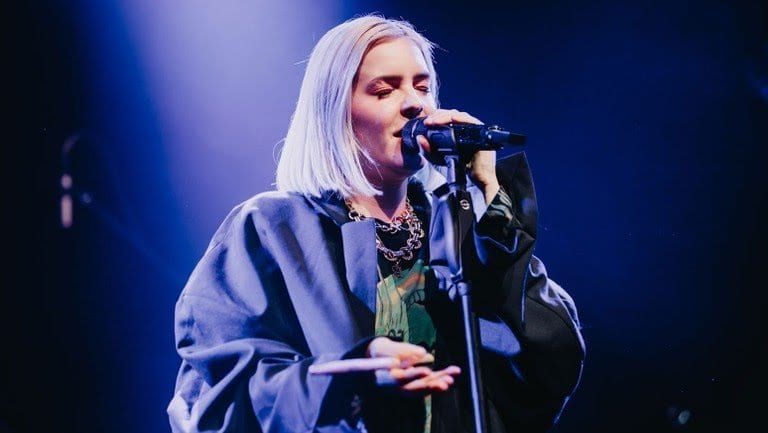 She has added her vocals to various artists like Magnetic Man, Gorgon City, and Raized by Wolves, and her vocals finally caught the attention of a producer, and she got replaced by another vocalist. She performed in several songs in Rudimental’s album We the Generation, and the track “Rumour Mill” ranked 67 on the UK Singles Chart. After working with them for a few years, she came up with her own debut EP Karate in 2015, and Anne performed live for the first time with her tracks “Karate” and “Gemini”. In 2016, she released a few tracks from her debut album Speak Your Mind. Her first track, “Alarm” ranked 2 in the UK, and it also received certified Platinum. She also received her next big breakthrough with Clean Bandit’s song “Rockabye” along with the famous rapper, Sean Paul. The song ranked first for nine consecutive weeks and was also the number one Christmas song. 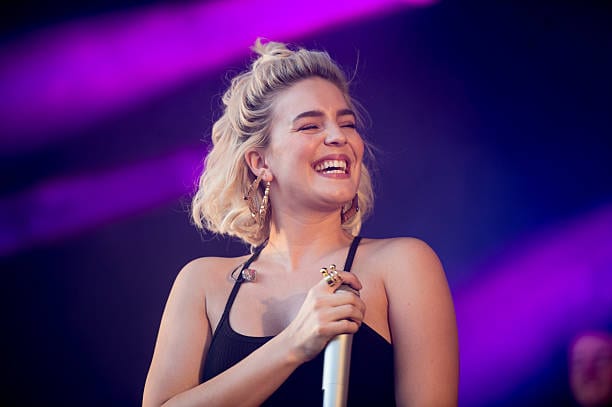 Anne Marie at a concert

Her second track, “Ciao Adios” was also successful, and it topped as number 10 hit in the UK along with Platinum certified by the BPI. She released other tracks too, till 2018, she received another massive hit with “Friends” collaborating with Marshmello. The song was a banger having a sick dance and pop beats, and it soon became a favorite song worldwide. It ranked five UK hit, making her more popular than she already was. Her next tracks including her single “2002” and David Guetta’s “Don’t Leave Me Alone”. She is also a brilliant songwriter and has been a part of many hit songs. Her second album, Therapy would be releasing on 23 July 2021, and we can’t wait to know how many charts she tops this time! 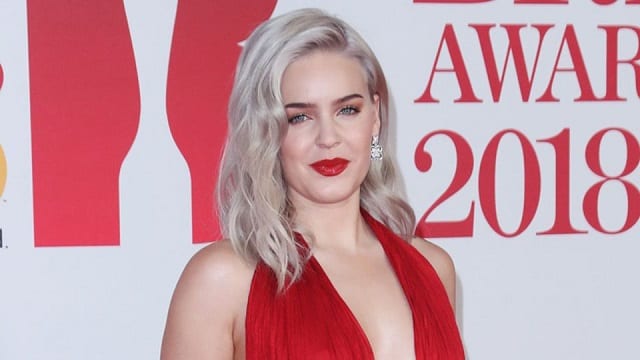 The 30-year-old singer has a net worth of £5.4million, according to the reports of Capital FM.

Who Is Anne Marie Dating? 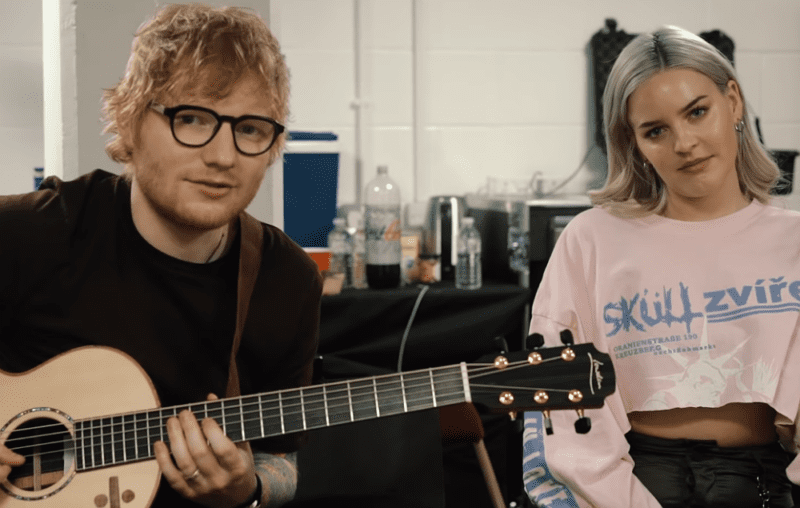 Anne Marie is good friends with Ed Sheeran, and both of them has also worked in the song “2002”

Anne Marie does not prefer revealing her relationship publicly, however in a 2016 interview, she said that she was dating someone famous from the music industry but is not comfortable with revealing the name. She has been previously linked with the popular singer Ed Sheeran however, the rumors were not true as they were really close friends and co-wrote many songs together. In 2018 she told in an interview that she is attracted to both men and women, and for her, love really does not depends on gender.

However, Anne Marie has not been in any dating rumors recently, which makes us believe that Anne Marie is currently single.