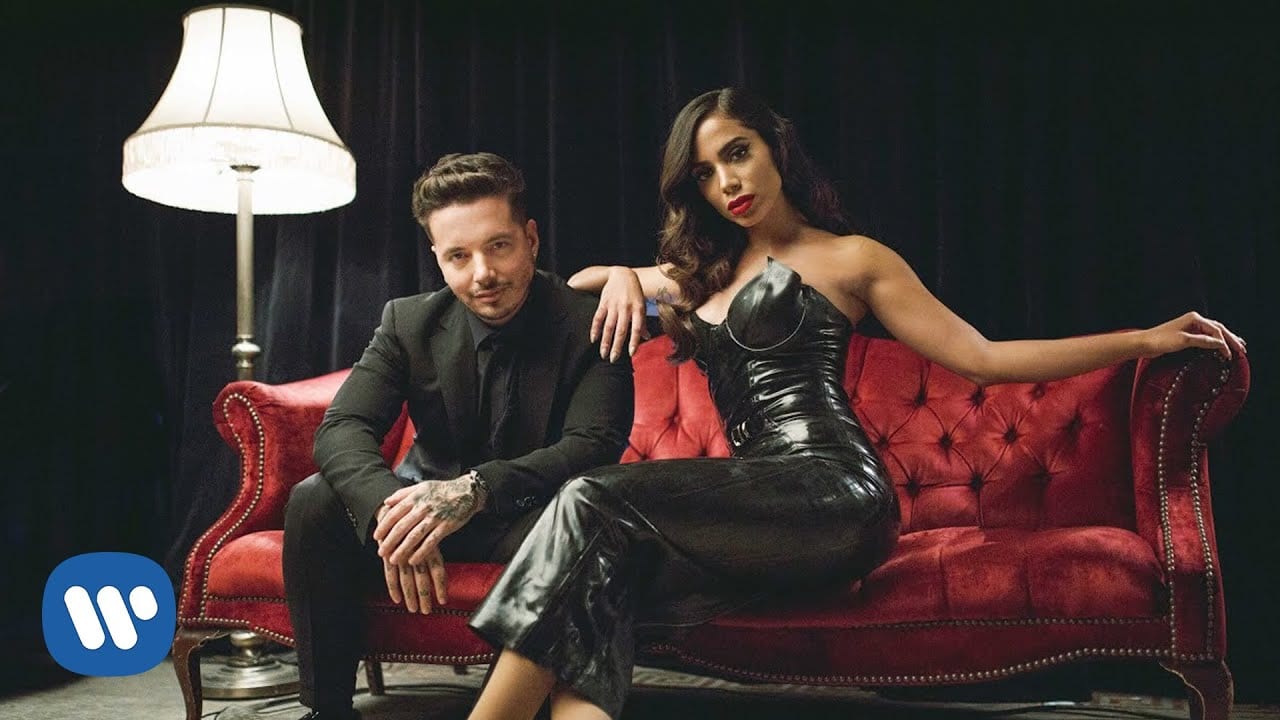 Anitta, the Brazilian singer, songwriter, and dancer, seems to be heartbroken by her past relationships. The question is, Who is Anitta dating? Anitta is not only an amazing artist, but she is a nationalist too. Her art has helped his county economically, and everyone recognizes her as the raw talent from Brazil. She does not only make people dance to her tunes, but she also shares her worth with her nation. Recently she joined Nubank. To increase the bank’s Latin American customers. This way, she can help the Brazilian immigrants that have low income to save and help them to live a better life. Anitta has also been nominated for the Brazilian Grammy. She gets more than 2 million views on her videos, and she has more than a million subscribers on her official youtube channel.

However, her love life is not as smooth as her career. Anitta has gone through massive heartbreaks as her songs reflect. She is a songwriter, singer, actor, dancer, and social worker who uplifts her nation’s economy and cares about people who belong to her country who would not like to date a woman like Anitta. She is not only an all-in-one package but also a powerhouse of goodness. Her new song, The Girl From Rio, is making fans crazy. She has created a very concrete fan base. 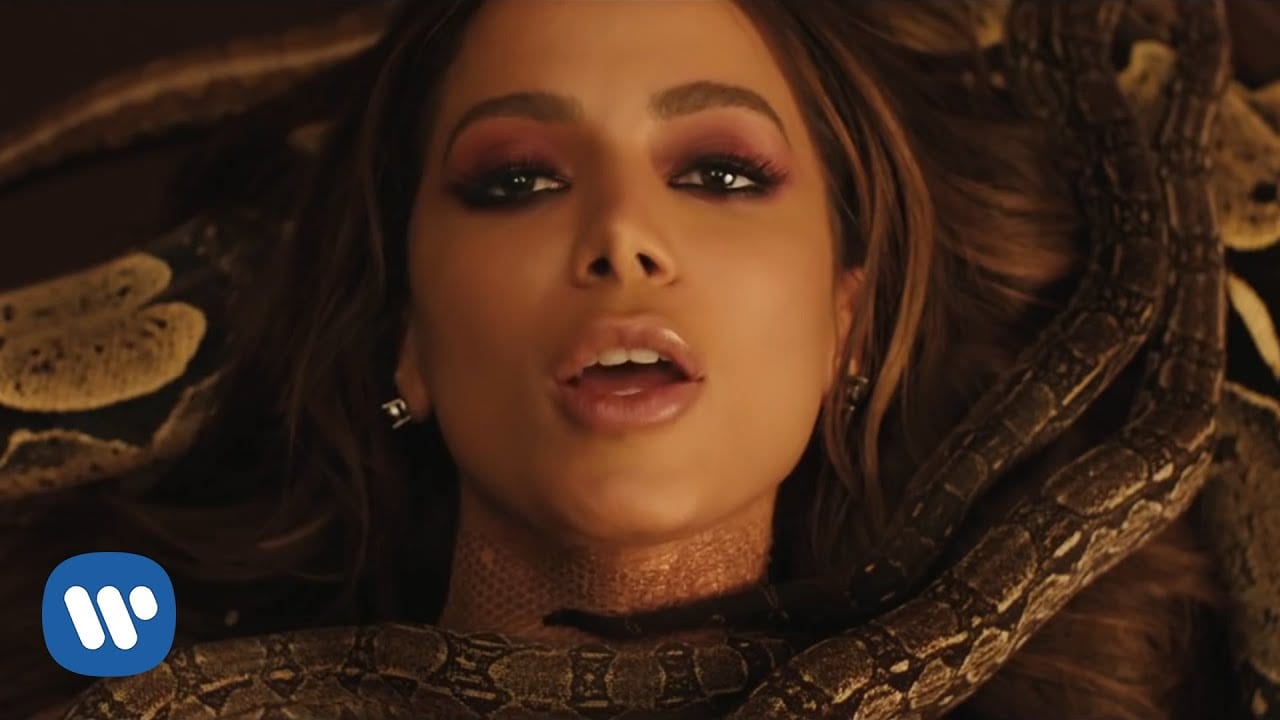 Anitta Is Rumoured To Be Dating His Long Time Friend Maluma (Credits: YouTube)

The CEO of Nubank said that Anitta could help them to understand their Latin American customers. And she will expand the market horizon for the bank.

When Anitta’s talent saw the light of the day at that point in time, she was dating a fellow Brazilian songwriter and singer, Deigo Villanueva. We can call him Anitta’s teenage fling. They parted their ways then their teenage blood rush decreased the dopamine in them. And then Anitta was officially in love. In 2016 Anitta started dating an actor and model, Pablo Morais. She kept it was a secret for quite a long time. But she decided to tell her fans about her love life. As she considers her fans as her family.

In one of her interviews, she said that things tend to get stale when they see the light of the internet or limelight. But then she said if there are people to troll her. She has a big fan family to back her up. So, she told her fans about her serious relation by posting a picture of Pablo kissing her on her official Instagram account. The couple was madly in love with each other. Pablo wanted to walk down the alter with Anitta as he introduced her to his mother just after they started dating for two months. But fate had some other plans for Anitta and Pablo. The couple attempted an annual party held in Rio de Janeiro where they got in an ugly argument, and the couple parted ways after that.

After her break up with Pablo, she dated a businessman named  Thiago Magalhaes in 2017. They both dated for around five months, and then one day, Anitta informed her fan family that she walked down the aisle with Thiago while she was in Amazon shooting a music video for “Is That For Me.” Everyone was shocked. Fans thought Anitta was keeping herself busy with work to get over Pablo, but it turned out to be something else. And obviously, they rushed it. A person can’t get used to a place they live in five months. Then she marries a person in 5 months. 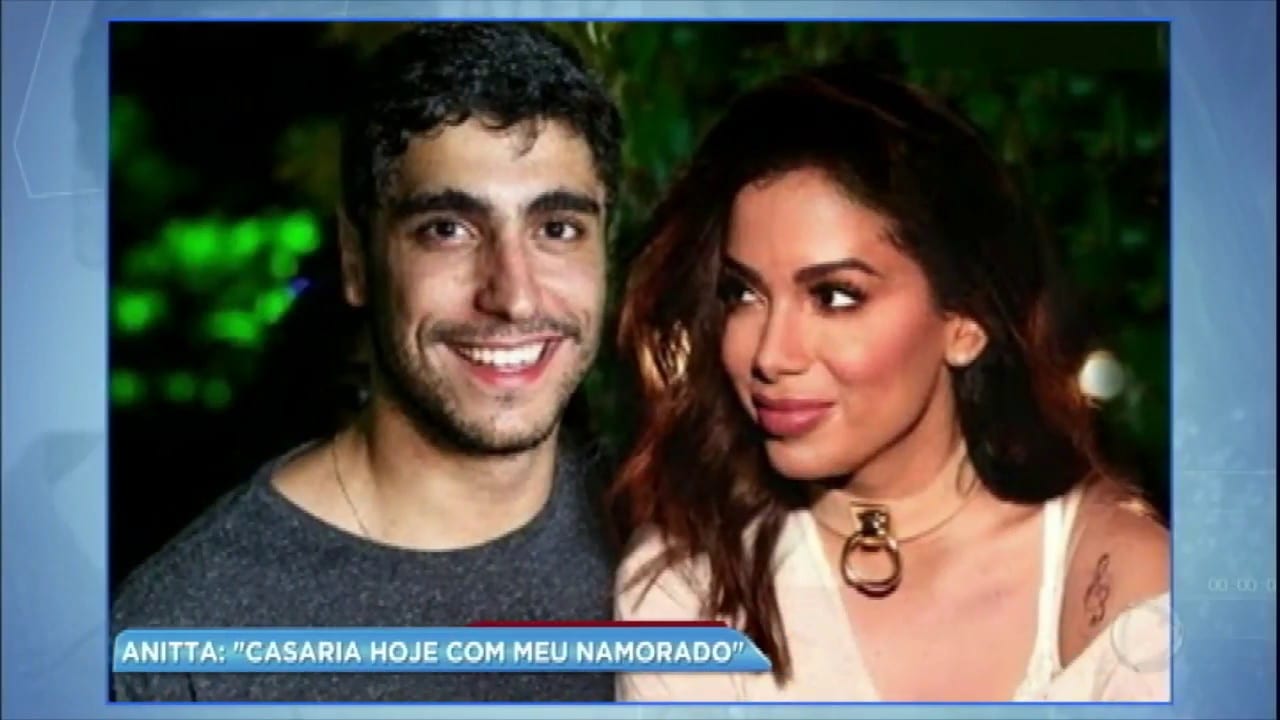 The Brazilian Singer Anitta Got Married To A Businessman. (Credits: Blanco Geral)

The couple seemed happy together. They used to post very nasty pictures of each other and were seen in places getting intimate with each other. After all the pomp and show of Anitta and Thiago’s marriage, the couple filed for a divorce in 2018. Fans call her marriage a rebound marriage.

Also Read: Girl From Ipanema Re-Imagined In Girl from Rio

Who Is Anitta Dating Now?

Anitta has dated and had many flings over the years. She also declared that “she loves kissing girls.” She has openly accepted that she is bisexual and belongs to the LGBTQ+ community. Anitta was the last romanticly involved with a television personality, Gui Araujo. But the couple parted their ways after dating for a couple of months. Anitta is not dating anyone for now and is concentrating on her career. But she was rumored to be dating her friend Maluma who is also a singer. But both of them have denied the rumors. So, we can say that Anitta is single for now. But you never know.