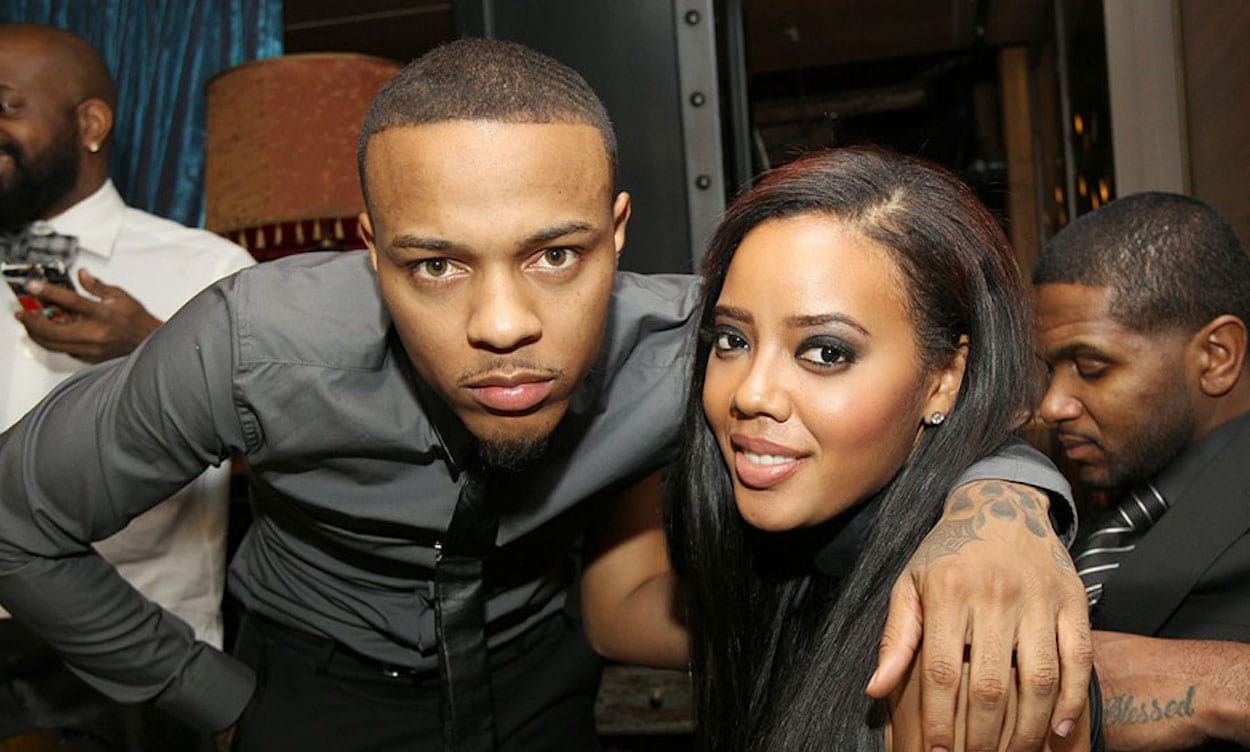 Entrepreneur and reality television personality Angela Simmons has been working her business horizons over the years. She recently launched her lifestyle series named Just Simmons, and it is already starting quite a buzz around. Angela has been in the line of business since 2007 as she launched her beauty line with sister Vanessa Simmons. The beauty line named Simmons Beauty included some innovative products toner, facial oil, advanced complexion brightening bamboo masks. Angela Simmons has also launched a show line with her sister Vanessa Simmons.

Angela Simmons has managed to make a name for herself outside being the daughter of Run-DMC legend Rev Run and niece of Russell Simmons. Apart from her successful life as a media personality and entrepreneur, the celeb has also opened up about her tumultuous love life. Angela Simmons admitted that she had to seek therapy almost three times a week after her ex’s unfortunate death and how it really helped her just get to the other side because she was not there for the time being. The celebrity opens up about navigating her life through heartbreaks, work, and the duties of a single mother. The popular media personality is not holding back when it comes to her personal life!

Who Is Angela Simmons Dating, Is The Media Personality Still Dating Daniel Jacobs?

While Angela is all about expanding her business horizons, for now, media tabloids speculated that she was dating a boxer named Daniel Jacobs. These dating rumors started after Angela took to social media and posted several pictures with her man. These pictures were all about the mushy moments and the two sharing a laugh or two. However, the dynamics of their relationship are still pretty uncertain. 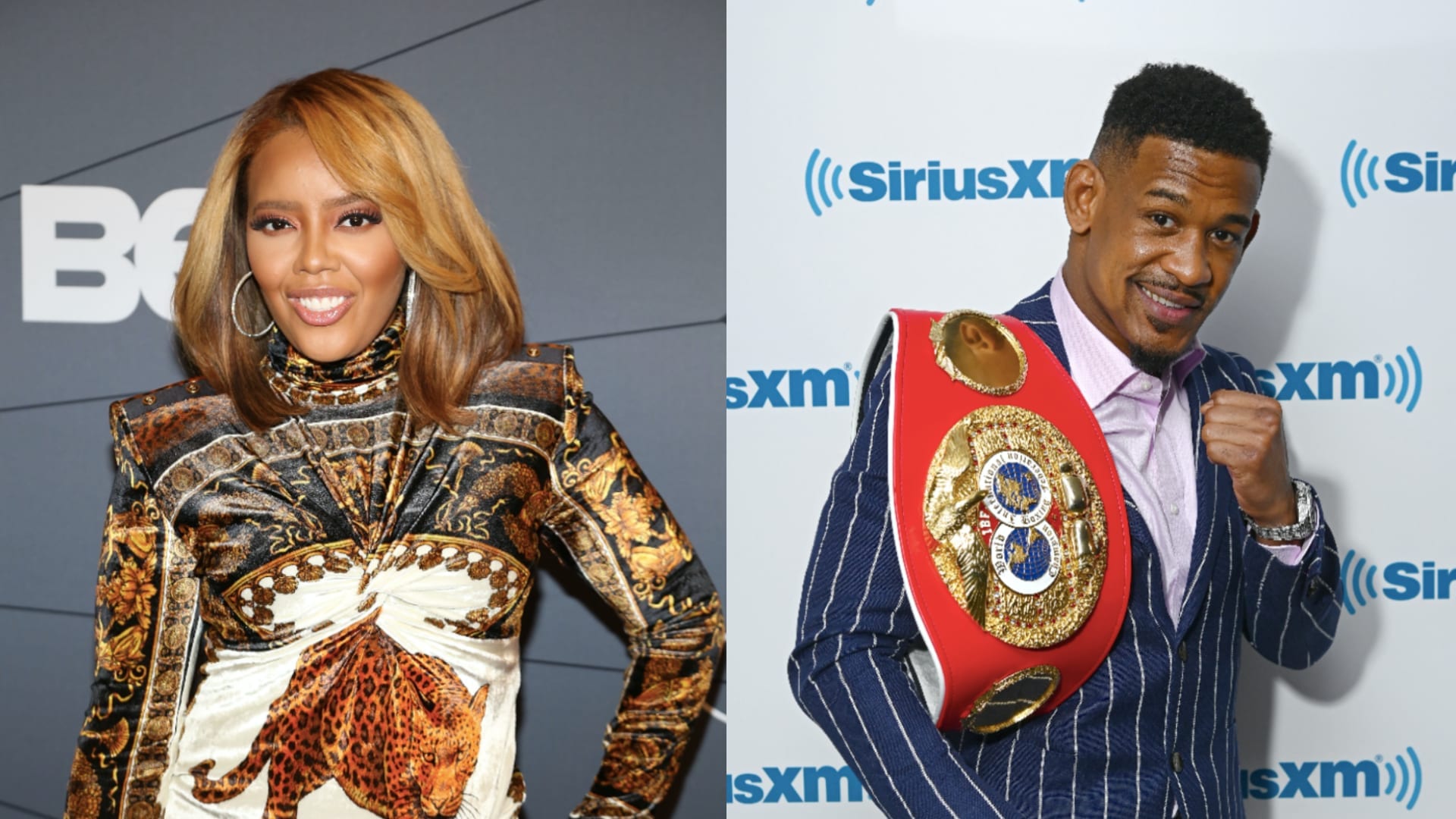 Angela even gave a big shout-out to her rumored boyfriend while working out, and fans saw her wearing a Team Jacobs sweatshirt. However, after being all mushy on social media, fans were quick to notice that Simmons has deleted all the posts, and it might be apparent that they are not together anymore. The two are not together anymore, and Angela was soon linked to someone else. However, for now, it seems like Angela is single and is only focused on her brand new show Just Angela and her business career.

For more, also read Who Is Morgan Freeman Dating, Is He Actually Guilty In The Cases Of Sexual Assaults?

Simmons stated that she tends to talk a lot about love after a breakup and being in a relationship. However, she admits that not being in a relationship had given her some time to process and heal herself. Moreover, while talking about her new show Just Angela, Simmons says that everyone has been through breakups and heartbreaks, and she is just helping people in this show get to the next spot. Is Angela Simmons hiding her new man? Have a look at this clip.

Why is @AngelaSimmons hiding her new boo? Don't miss an all-new episode of #GUHH this THURSDAY at 9/8c! pic.twitter.com/R1nWWhWfVW

She is going to provide some insightful advice on what it looks like over the years. After briefly dating Daniel Jacobs, she reportedly dated Bow Wow and it went on to become a was a fan-favorite part of Growing Up Hip-Hop. While talking about how her love life has taken center stage over the years, Angela Simmons explains how she lets people talk, and that’s all right as they don’t know what’s going on, and it doesn’t really bother the businesswoman.

The Media Personally Opens Up About Losing Her Ex Sutton Tennyson.

Angela Simmons had to go through an immensely challenging phase after her ex Sutton Tennyson died in a shooting back in 2018. The couple called it quits back in 2016, just two months after Angela gave birth to their child named Sutton Tennyson Jr. 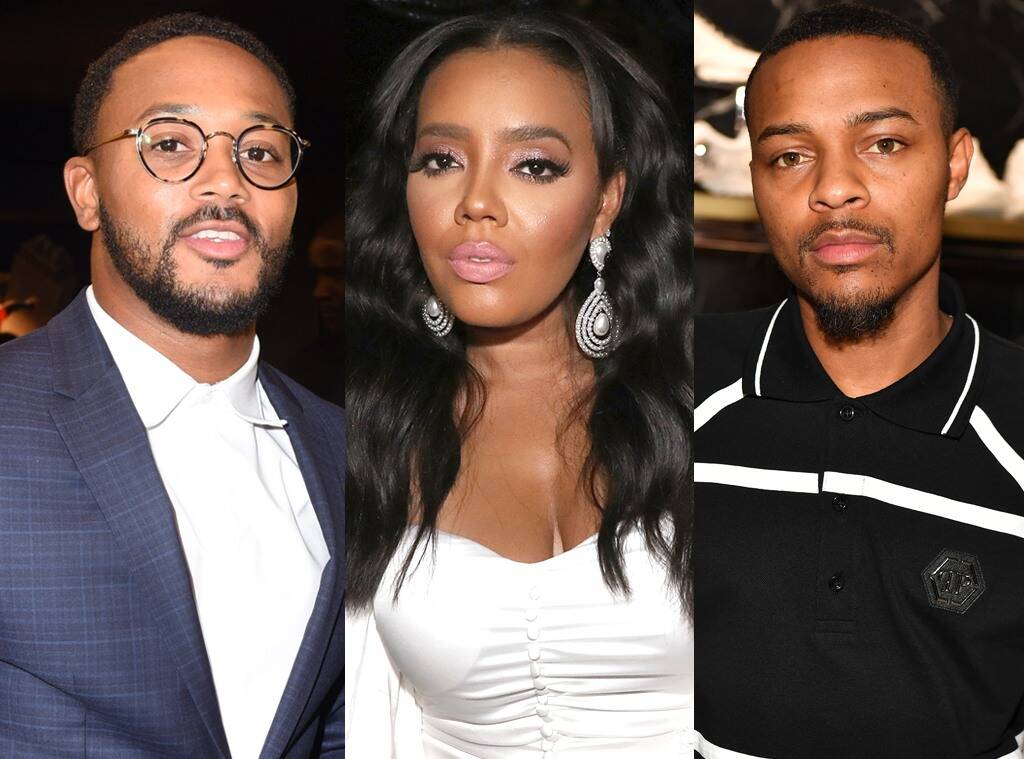 Angela admitted that there are times when she misses him as he could not enjoy fatherhood. The media personality further says that being a single mother is tough given the tragic death of her ex and how she felt numb after receiving the news of Sutton’s death. The media personality even admitted that she was in tears when her son asked about his father while missing him. It was a traumatic phase, and she had to seek therapy to come out of the shock.