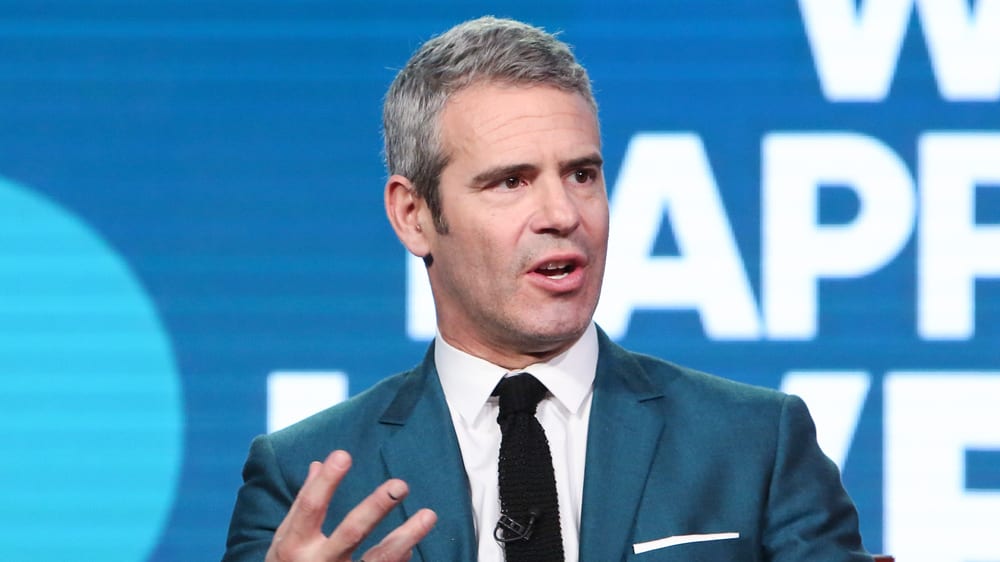 Popular television show host Andy Cohen loved to dig into the lives of the popular Bravo celebrities! Andy Cohen is known for his charm, sense of humor, and communication skills, as fans have seen seeing over the years. However, the man who is giving us all the interesting insights into these celebrities’ lives is pretty discreet about his personal life. Andy Cohen serves as the executive producer of the Real Housewives franchise and also co-hosts a radio show and a national tour with his close pal Anderson Cooper.

The Bravo show host recently opened up about her personal life, his relationship status, and more! In an exclusive new podcast session with RHONY alum Bethenny Frankel, Andy Cohen finally spills the beans about his dating life. It seems like the celeb is in search of someone, but the search is looking a bit extensive than ever! The Bravo television host is finally revealed to IGN what does he want in a partner, and he should not exactly be a Real Housewives fanatic! Andy Cohen has recently launched a music channel with all handpicked songs that are super special for the host himself!

In the exclusive new podcast session, Cohen confirms that he is very much single as of now! The popular host has a lot going on for him with his radio show and being the executive producer of the Real Housewives franchise. All these leave very little time, and Cohen admits that he doesn’t work as hard as he should when it comes to dating. 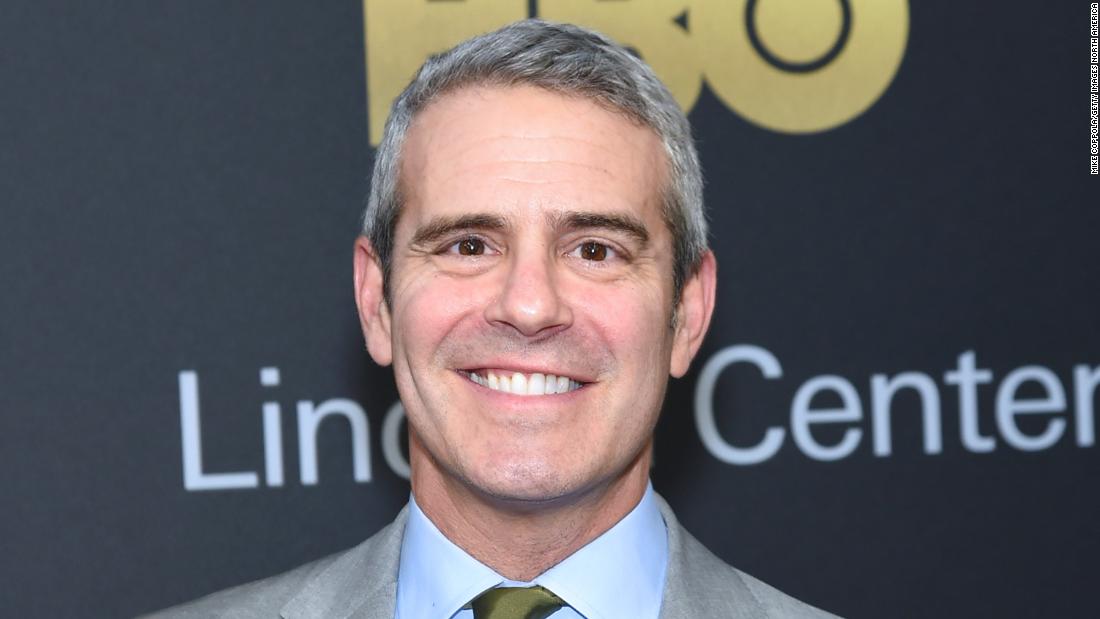 Cohen jokingly says that he wastes an enormous amount of time while scrolling through Instagram. The whole podcast session was a fun one as Bethenny further revealed that they thought that Andy was straight! Not only that, but Jill Zarin wanted to set him up with someone!

Although Andy Cohen is single and too busy to get back into the dating pool, the popular host earlier dated Clifton Dassuncao. While the two were together for a while, it did not last long. Not to forget, Andy Cohen called him the Brazilian Andy Samberg in his memoir titled Superficial: More Adventures From the Andy Cohen Diaries. For now, have a little sneak peek into the newly released music channel released by Andy Cohen featuring some rare songs for all the music fanatics out there!

During their whirlwind romance, Cohen explained how their relationship was a work in progress. Cohen has dated a few other celebs, including Broadway star John Hill. The Bravo show host later admitted that he was involved with boy-band member Lance Bass. The host revealed in his series The Andy Cohen Diaries that he once gave his number to Bachelorette star Tyler Cameron!

Also Read: Kary RHOD Divorce: Is The Real Housewives of Dallas Star Not With Her Husband Anymore?

Who Is Andy Cohen Dating: Is The Show Host Looking For A Partner?

While Andy Cohen is single and is ready to get back into the dating pool, the Bravo show host has recently revealed what is he looking for in a partner. Cohen says that he wants someone who is very independent and has his own thing going on. There’s another special requirement, though! Andy Cohen says that he would prefer someone who has never seen The Real Housewives! Although Andy’s love life is taking a step back, for now, the host recently launched his own news channel on SiriusXM named Andy Cohen’s Kiki Lounge. The host explains what makes the channel a special one! 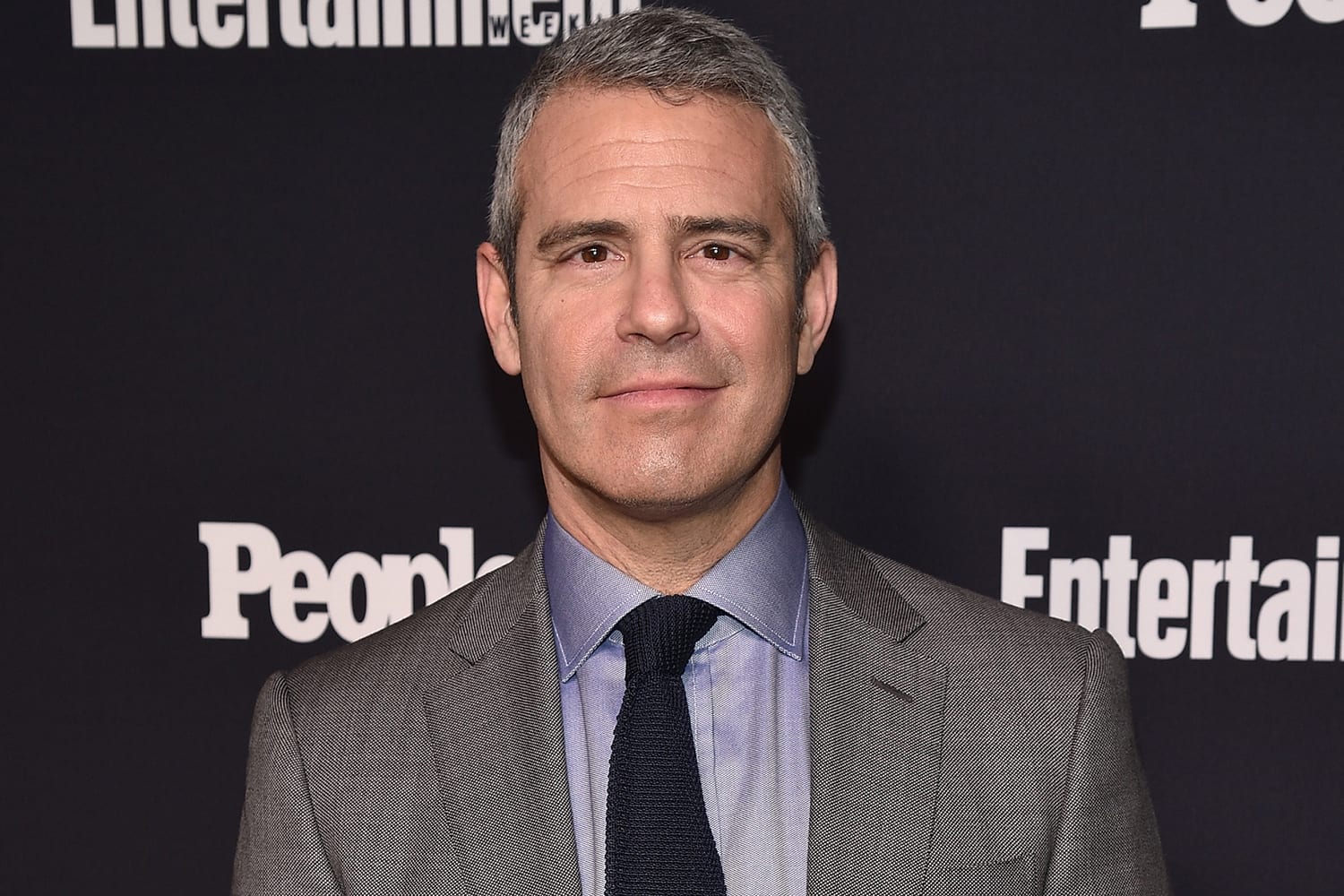 The host explained that it is an absolute music channel. While talking about how personal this project is for him, Cohen promises to not play the same hits that everyone has heard over and over. Rather, these featured songs are the ones that he loves, while many being unheard of by artists that Cohen loves. The songs are all going to be handpicked by the host and some of these songs are rare while not heard before by many music lovers out there!