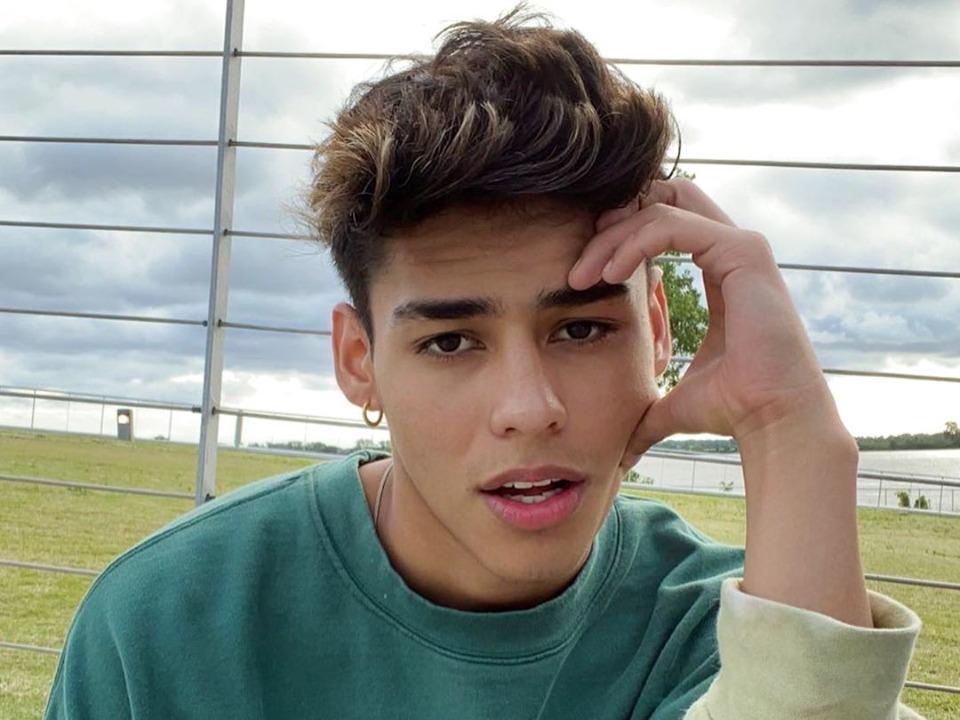 While social media influencers Andrew Davila continue to grab eyeballs for their lavish lifestyle, that is all about his funny videos and some controversial issues that make them all the more interesting! Andrew Davila continues to be popular on several social media platform with his picture-perfect images and catchy videos, along with the hilarious pranks that he and his brother do while keeping fans entertained.

The social media influencer has an impressive number of followers(2.4m) on his Instagram account. However, Davila has been tight-lipped when it comes to his personal dating life. He has never confessed publicly about any relationship to date. Many strong sources started rumored his relationship with Lexi Rivera due to their content constantly coming out together. But the rumors is never be proven.

The social media influencer was born on June 26, 2000, in Texas. Ever since Davila was a small kid, he has been passionate about soccer and the entertainment of people. As he grew older, Davila became a rising Instagram star who earned a lot of fame and grab attention for attractive looks and funny videos, which he upload on his Instagram account. At the time of writing this article, Andrew Davila already amassed more than 2m on Instagram alone. Due to his fame on social media, he has made several close friends in the social media industry like Davey Simmons, Alan Stokes, Alex Stokes, and many more. 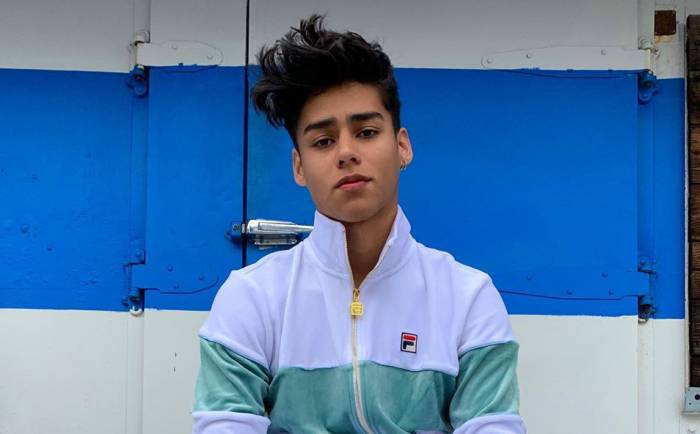 The social media star Andrew Davila’s mother’s name is Karla Davila, while his father’s name is still a mystery. His “mother too” has social media channels where she works on her own type of content. His mother used to appear lots of times on Andrew’s Private account. Other than that, the social media influencer has two siblings, a sister and a brother. But their name is still a mystery for the public. It looks like he is the only one in the family who has a huge fan following on the internet.

The social media influencer Davila estimate to have a net worth of $700,000 as of 2021. He earned this huge net worth primarily from social media platforms where he has a huge fan following. Whether we talk about TikTok, Instagram, and YouTube, the famous social media star is earning a considerable amount through Ads, Sponsored posts, Endorsement, and many more. Other than that, his outstanding following has made it easier for him to become a part of Sunset Park. Therefore, Davila has made a considerable amount of money from there as well.

Without any doubt, Andrew is one of the handsome guys. However, he has never openly confessed about his relationship to date. As he likes to keep his personal life a little private. Till now, Davila has not spoken anything openly or given any hints about his romantic life on any of his social media account. Despite the huge fan following and living the luxury lifestyle, he prefers to keep his personal life private. But some of the strong sources make it clear that the social media star, currently dating famous social media influencer Lexi Rivera. It has not conformed to their relationship officially yet. But they both post their content at the same time. And that is a little odd. 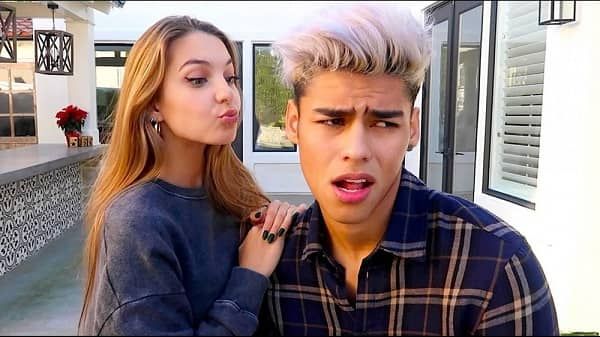 Before getting fame on social media platforms, the early life of Davila was pretty normal in Texas. Where he used to go to school and do some fun activities in his free time, his passion for Entertainment – Davila finally made a decision in 2014 to join YouTube. The beginning of his journey toward rising social media stars began from there. He likes to post different genre videos. Slowly he start to notice that his content was liked by people and on the rise of subscribers. Currently, he has nearly 1.92 million active followers on his YouTube account. After getting fame on YouTube, Davila decides to join Instagram and TikTok. On both platforms, he used to post content on lifestyle, comedy, and some others. Andrew Davila has more than 2 million followers on the Instagram account and 5 million followers on TikTok.

Also Read: Who Is Lexi Rivera Dating? Her Past Relationships To Date