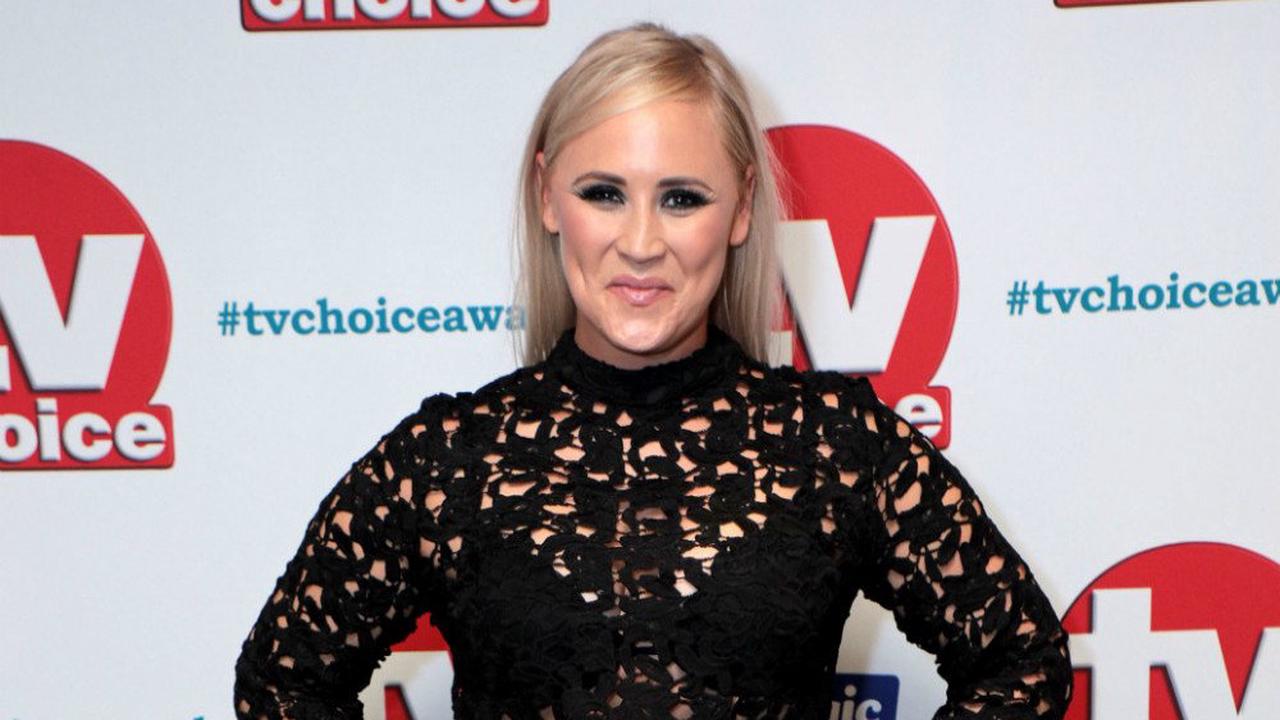 The Emmerdale star Amy Walsh has a cute face like a baby and a wise brain like an older man. So, naturally, the question is, who is Amy Walsh dating? Who would not like to date a girl like Amy, but the question is, who rules her heart? Amy is one of the most talented actresses in the television industry. The actress has been engaged once to her ex-boyfriend Bradley Jaden. Bradley proposed to her while they were on vacation in Thailand. It was a very adorable and cute proposal that every girl would have craved. However, not every fairy tale lasts forever, and Amy and Bradley’s love story came to an end when they called off the engagement.

And around one month later, Bradley posted a picture with his new girlfriend and captioned it as “He is lucky to wake up to the most beautiful person, and he is even lucky to call this beautiful place her girlfriend.”Amy was not heartbroken, but she didn’t move on from an engagement in just one month. She never blamed or trash-talked about Bradley. But her fans did. They made comments like how can a person move on from the person they love in just one month. And they accused him of not loving Amy enough. 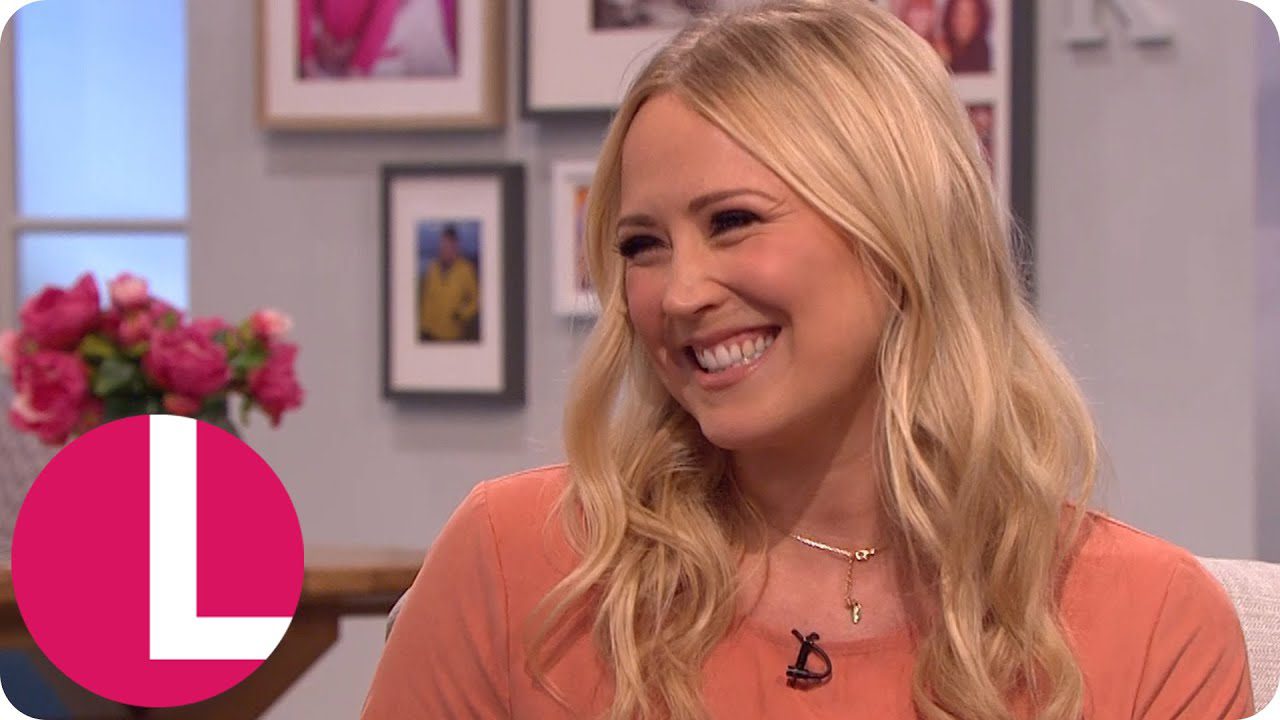 Amy Backs Up Her Boyfriend When He Faced Hate On Internet. (Credits: Lorrine)

But Amy didn’t care about it. Because she is amazing, Amy. And now Amy has someone in her life to care about more than what people think. Amy Walsh is in love again.

Who Is Amy Walsh Dating?

Amy Walsh is dating the EastEnder star, Toby-Alexander Smith. In March, Amy celebrated Toby’s birthday. She posted a picture on her official Instagram page where Toby was holding his birthday cake, and the picture was captioned as “Happy 30th Birthday, you wonderful man.” She also wrote that she had a gorgeous weekend celebrating Toby. Amy also posted a picture of his gift, which was packed inside a balloon that said happy 30th birthday. Toby also reposted the picture on his Instagram story that said, “Thank you for making my day special.”

The couple seems madly in love and crazy for each other. Amy and Toby made their first appearance as a couple on the red carpet of Christmas Carols in London. The couple seemed adorable together, and they were recognized as a couple for the first time in the city of love, “London.” This was two years also Amy parted her ways from her ex-fiancee. Ture love takes time and more than a social media post to see the light of the day.

Amy Also Have Toby’s Back & That’s What Lovers Do, Right?

The EastEnders star Toby had to perform some violent sequences on the show. Which included domestic violence and loud behaviors. For which he was being criticized. Amy was asked about the backlash that Toby is facing for his onscreen role. Where he murdered his wife and used to abuse her. Amy’s reply was yes! Toby gets trolled and looked down upon for his role. But on the brighter side, it shows that it is creating an effect on people. The main motive is to spread awareness which he still manages to do.

She said it also tells that how good he is in his job. She assured her and his fans that Toby is nothing like his character in real life. Amy said even Toby is quite satisfied that people will treat people with abusive behavior like this. And it’s a good thing. No one deserves to live in a toxic environment or an abusive relationship. The sequence tells us to seek help or to report abusive behavior before it swallows us alive. So, the silver lining is the awareness which people are seeking from the sequence. 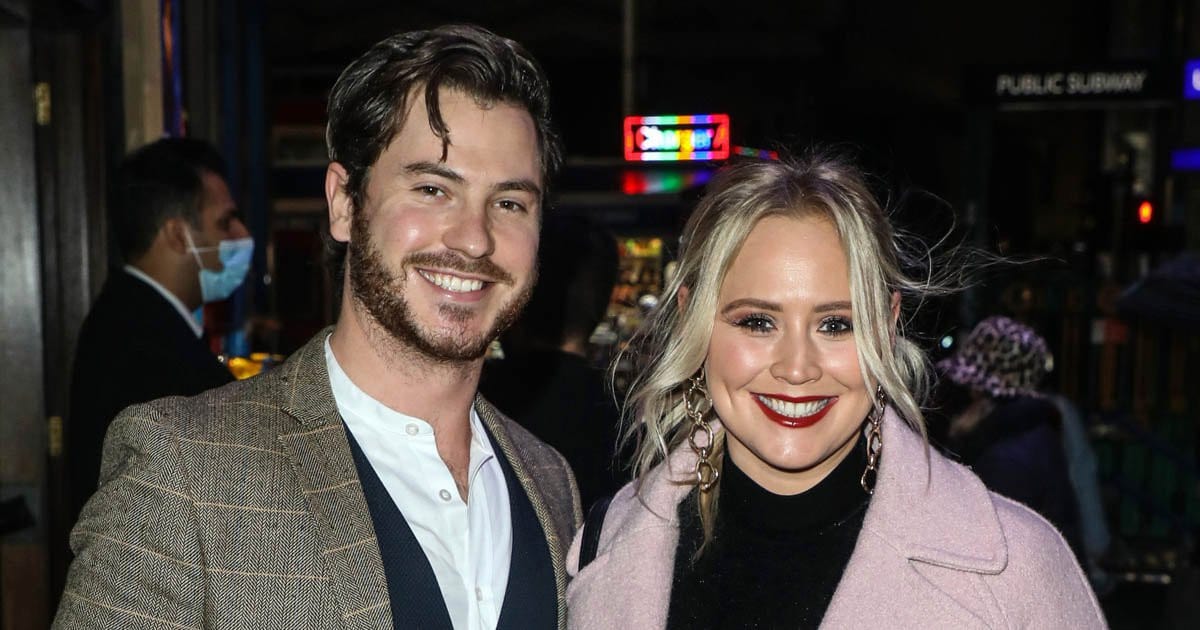 Amy backed up his boyfriend, and we can already see them walking down the aisle. Fans already love them, and they will go crazy seeing Amy and Toby turning into man and wife. They both have raising careers, and they make a power couple. Let’s see what happens.