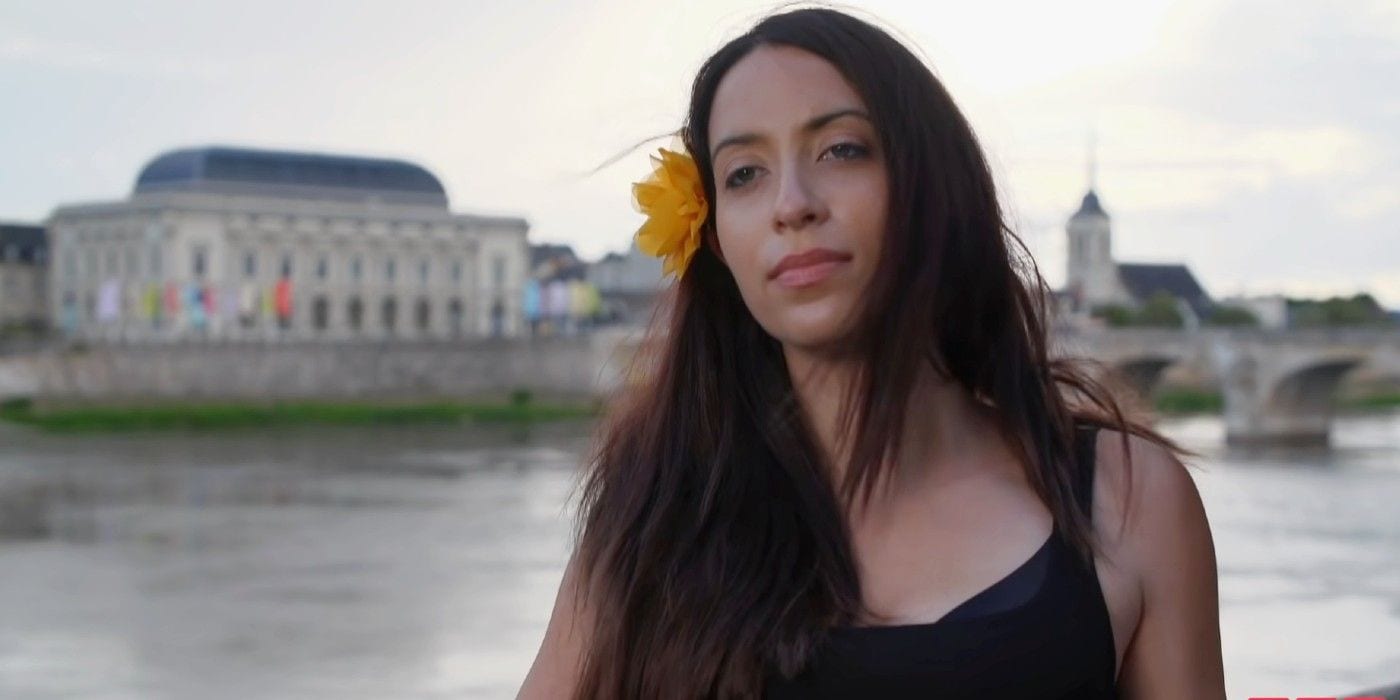 Fans cannot get enough of the popular yet highly controversial reality television series 90 Day Fiance! From lovelorn couple trying to stay back in America and trying the know within these 90 days, the bizarre concept of the show has been a huge crowd puller right from the onset of the show. While some concepts were lucky enough to find their way back to each other, some were not that lucky and left behind with major controversies and drama behind them.

The eighth season has also managed to grab eyeballs, and one person, in particular, has been creating a whole lot of controversy from day one: Amira Lollysa. Amira, he been garnering huge attention for her romantic history with Andrew, the sudden split, and the shocking aftermath of it all that has been the talk of the show for season 8.

While there have been quite a few speculations about Amira’s racial background, she is born and raised in France and has been living there for a while now. She has both French and Egyptian roots, and viewers have questioned the authenticity of her claims. While Amira has managed to keep a low profile on her social media sites, the participant has still managed to grab the media’s attention after her relationship with Andrew had a severe fallout! 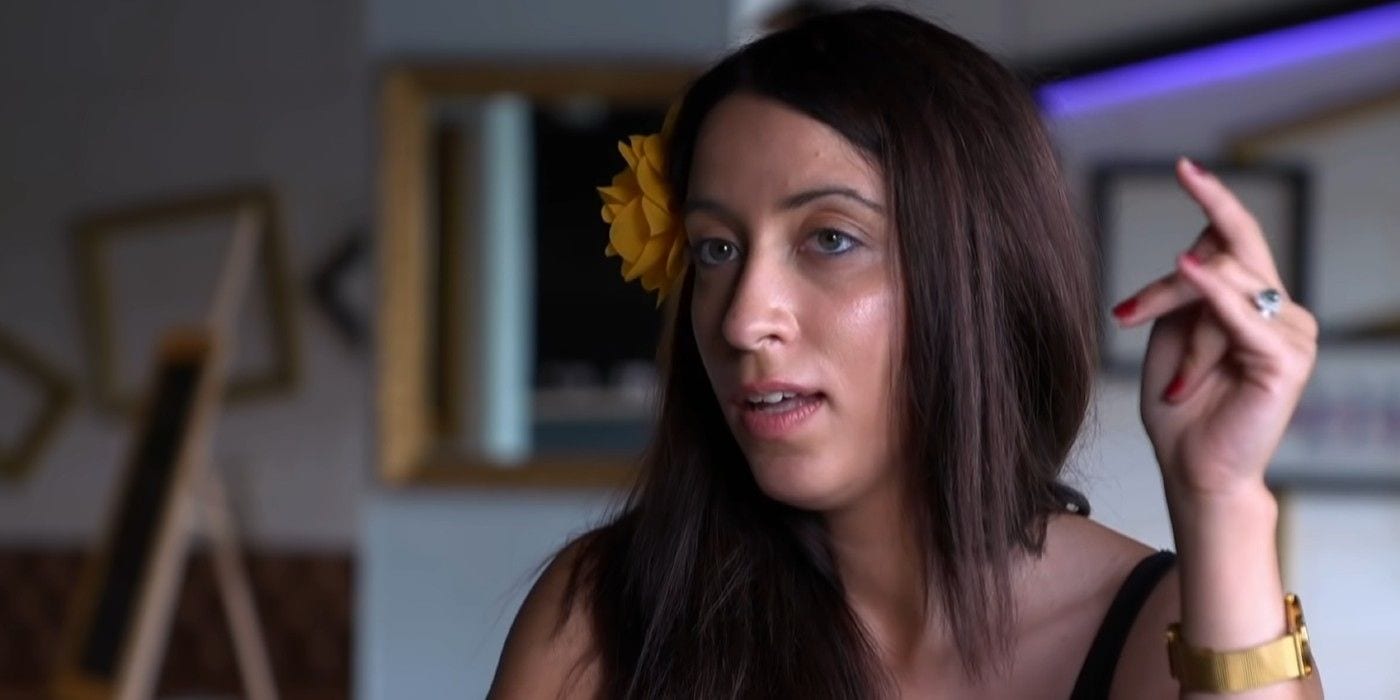 Amira is not that keen on keeping fans posted at all times; online, some of the earlier participants of the reality shows went on to become social media influencers after gaining fame on the show itself. However, it is no surprise for her followers that she is an animal lover. Other than her love for furry companions, she is also a makeup lover who has expressed her love for it several times.

For more, you can also read Preview and Recap: 90 Day Fiancé Season 8 Episode 11

Amira Lollysa Is Discreet On Her Social Media Account.

Fans have seen her doing her makeup on the show as well, and she is pretty good at it. Amira had also expressed her love for some of the former participants like David and Anna Tobrowsky and how they make her feel less alone. Amira took this opportunity to thank them for their kind words as well. After her growing popularity, Amira has been talking a lot about self-love and her newfound freedom on social media. She has been talking about how she has thrown toxicity out of her life and how a man cannot define her anymore.

Time to stay my ground! Time to set some boundaries. Time to choose me! Time for Tell All part 2 #90DayFiance

While the eighth season is over for good, things are not ending well for Amira and what started as a fairy tale love story. With Andrew and Amira parting ways with a controversial tell-all episode where Andrew claims to be the victim, we wonder what’s next for Amira. Fans are, however, glad to see Amira be more powerful and dominant, and it surely is a change from what she appeared to be on the show with Andrew. The feud between the ex-pair is yet not over, with the two throwing some major shade at one another.

After what seems to be a dramatic split between Amira and Andrew, Amira has allegedly already moved on and is supposedly dating another man named Camel Ventura. If this is not all, Andrew had earlier revealed that Amira has been talking to a prisoner when she was still in a relationship with him.With Amira moving on with a new man in the picture, fans are questioning her intentions and how genuine was her relationship with Andrew. 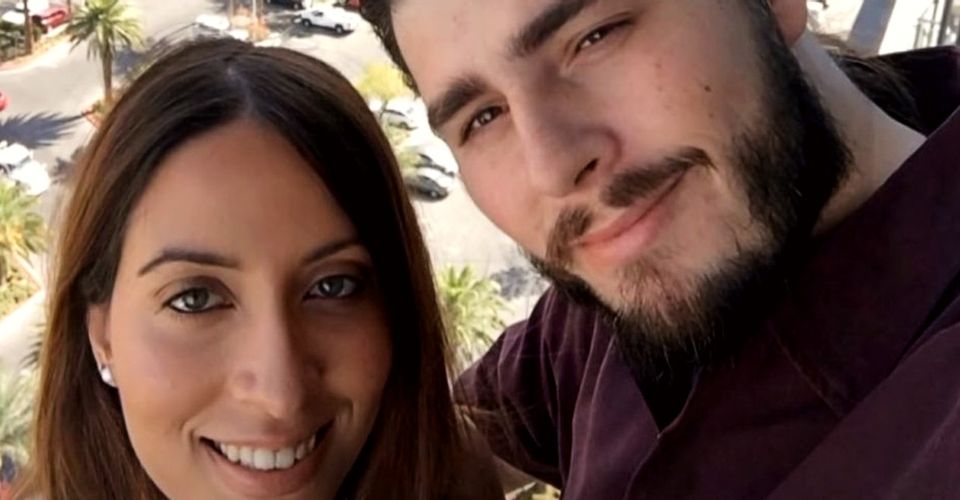 Moreover, Amira gained huge popularity from fans she was on the show, and her romantic relationship with Andrew did not end the way viewers expected. However, with Amira’s new man in the picture things gave become a whole lot complicated than it was in the first place. Andrew, on the other hand, has expressed keen interest in meeting this new man as he believes both of them have been played by the same woman. We are yet to find out the authenticity of Amira’s new relationship with Camel that is still looking a bit uncertain at this point. 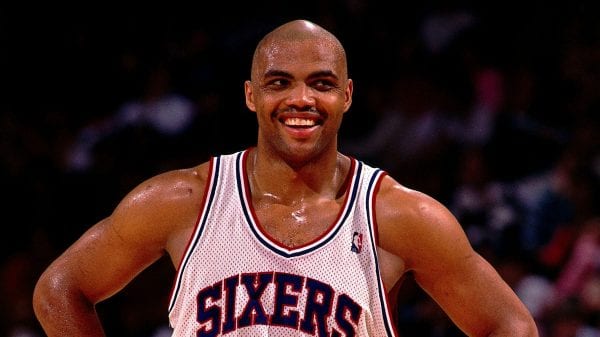 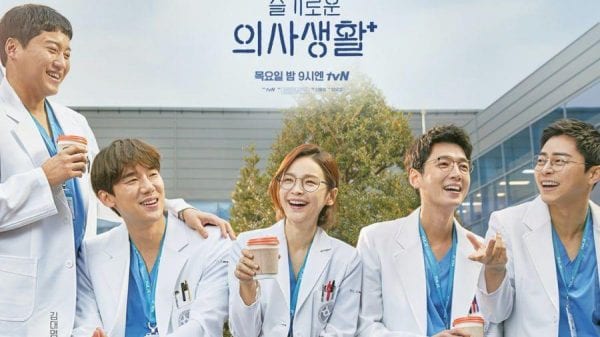