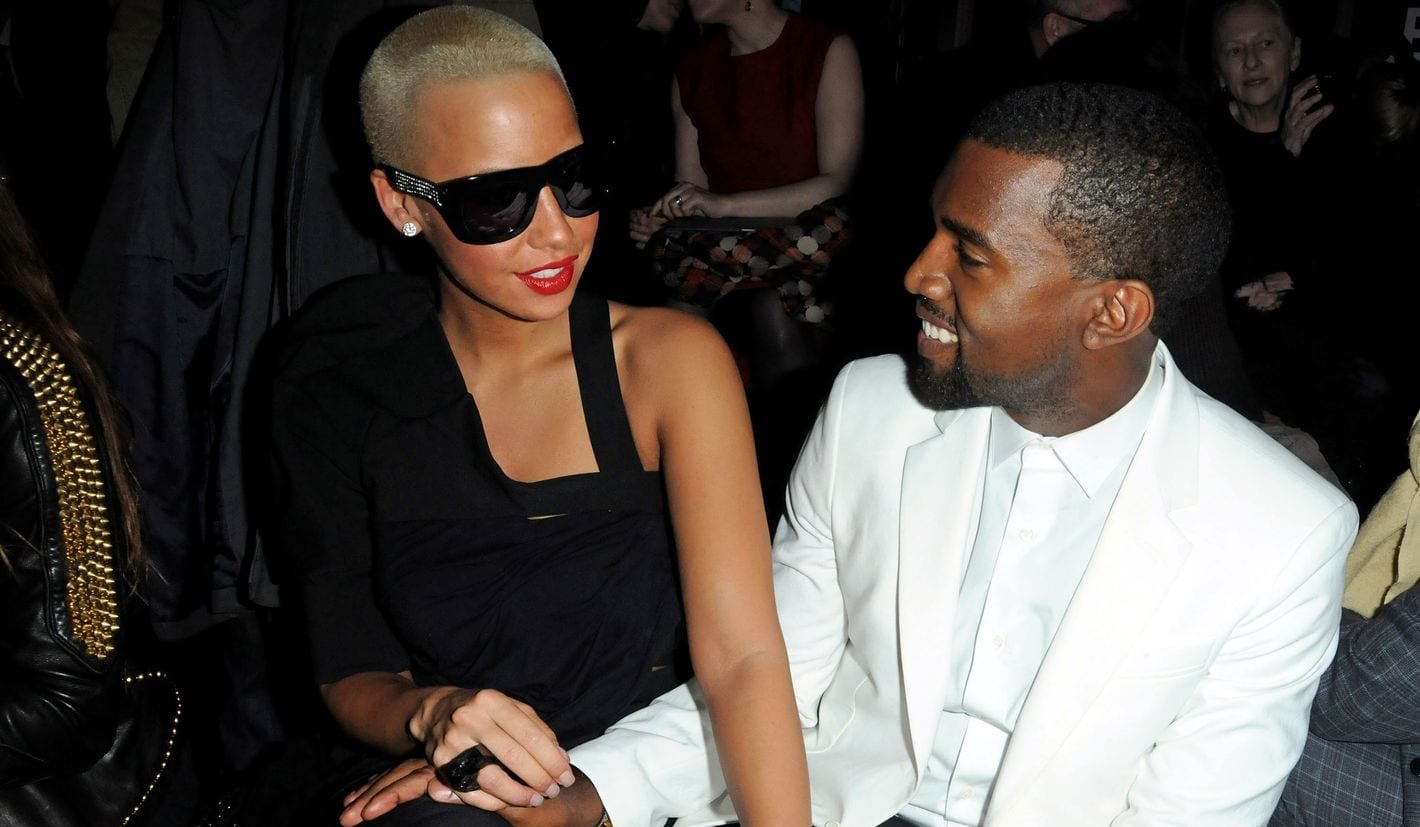 Amber Rose has made a name for herself as a model and an activist. The celeb has her strip club, published quite a few books that went on to be popular, and also participated in Dancing With The Stars as well! Amber Rose has been vocal about several issues over the years that have not only made her popular but also managed to gain media attention for her outspoken nature.

From her tumultuous relationship with rapping star Kanye West to her being vocal about the whole Tyga- Kylie relationship, Amber Rose has been a part of some fair share controversies herself. Media tabloids have taken a special interest in her personal life as there’s not a single dull moment in Amber Rose’s life! The model gave made a few controversial statements about her relationship with ex Kanye West while calling out Kim Kardashian as a homewrecker!

Amber Rose: All About The Controversial Model

After a few tumultuous relationships that were short-lived, Amber Rose started dating music executive Alexander “A.E.” Edwards from 2018 onwards. The two have been going strong ever since, and have a child together named Slash Electric Alexander Edward. 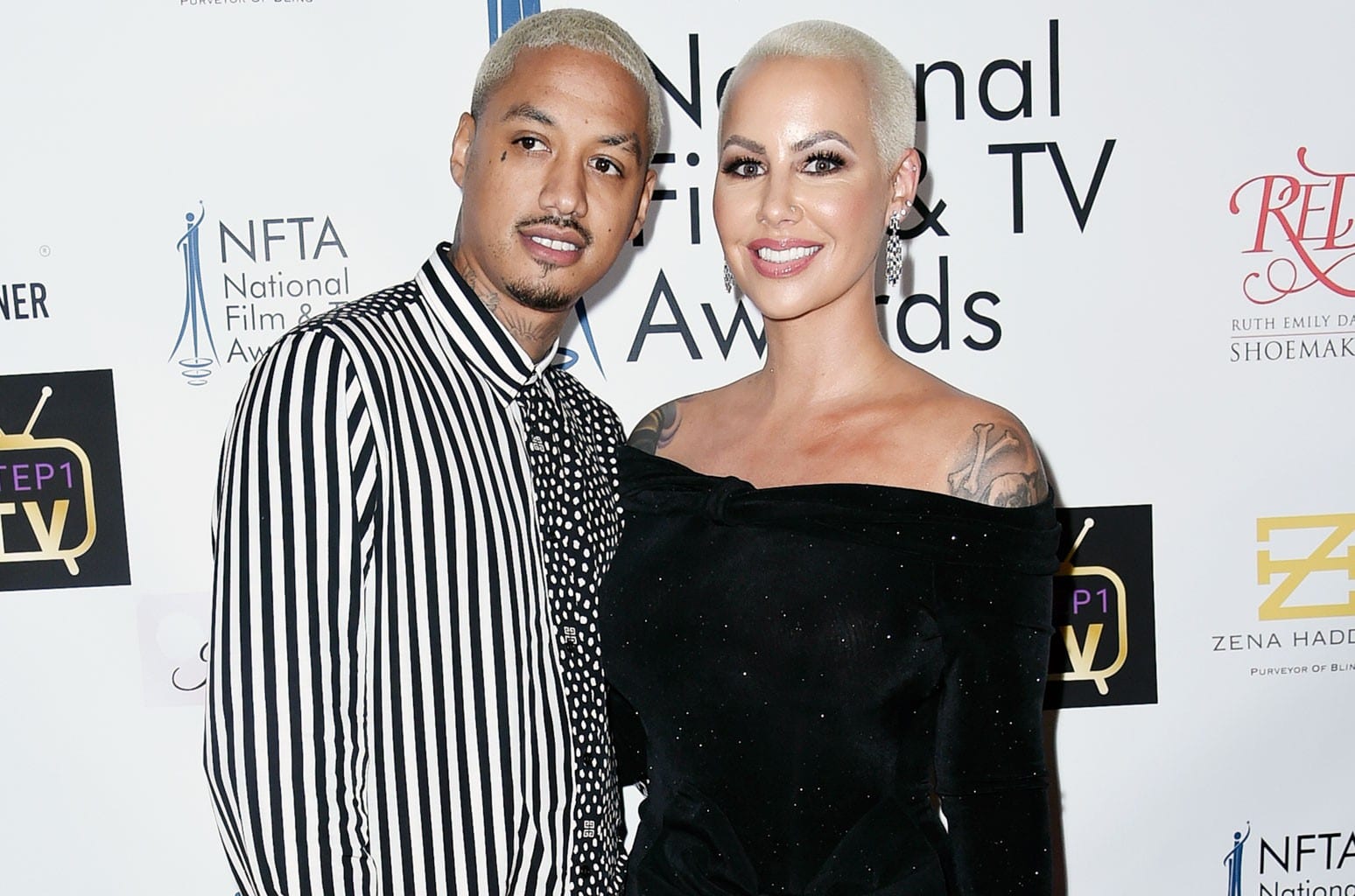 While the two maintain a low profile about their relationship, the two are often spotted together on brunch dates accompanied by their son. The two are together for a long time now.

Who Is Amber Rose Dating: The Model Once Dated Rapper Kanye West?

Amber Rose gained huge media attention when he was dating rapper Kanye West. The two dated for two years, and let’s just say the split was not a peaceful one. While Kanye West went on to make some statement about the breakup, the SlutWalk founder claimed that Kanye West bullied her for ten years! Things went on to such an extent that Amber went on to accuse Kim Kardashian and even called her out as a homewrecker! According to Amber, she did not get much from her relationship with Kanye, and she doesn’t think about it that much.

Amber Rose started seeing hip hop star Wiz Khalifa and things went on pretty quick between the two. After a while of dating each other, Wiz popped the question and soon announced that they are expecting! Amber Rose and Wiz Khalifa welcomed their son Sebastian Thomaz. However, the romance did not last long, and Amber soon filed for divorce for a reason being irreconcilable differences. The legal proceedings went on for a while. The two co-parent their son Sebastian and have parted ways for good. Amber Rose recently posted a few picture with her son Sebastian and her ex-husband while all were dressed in costumes. Amber Rose and Wiz Khalifa co-parent their son.

Amber Rose Was Rumoured To Be Dating Machine Gun Kelly!

Amber Rose was later linked with some of the prominent faces of the music industry, including Chris Brown, French Montana and James Harden. The model was later linked with Machine Gun Kelly back in 2017. Amber Rose cleared the air and stated that they are enjoying each other’s company and nothing more. However, they didn’t pay much heed to the rising rumors about them dating. Amber Rose briefly dated Val Chmerkovskiy for a while. From showing enough PDA to talking about how to cute they look together, the romance started off strong but did not last long. They soon parted ways but had no bad blood between the two. Val later confirmed the split and mentioned that Amber is an amazing human being. 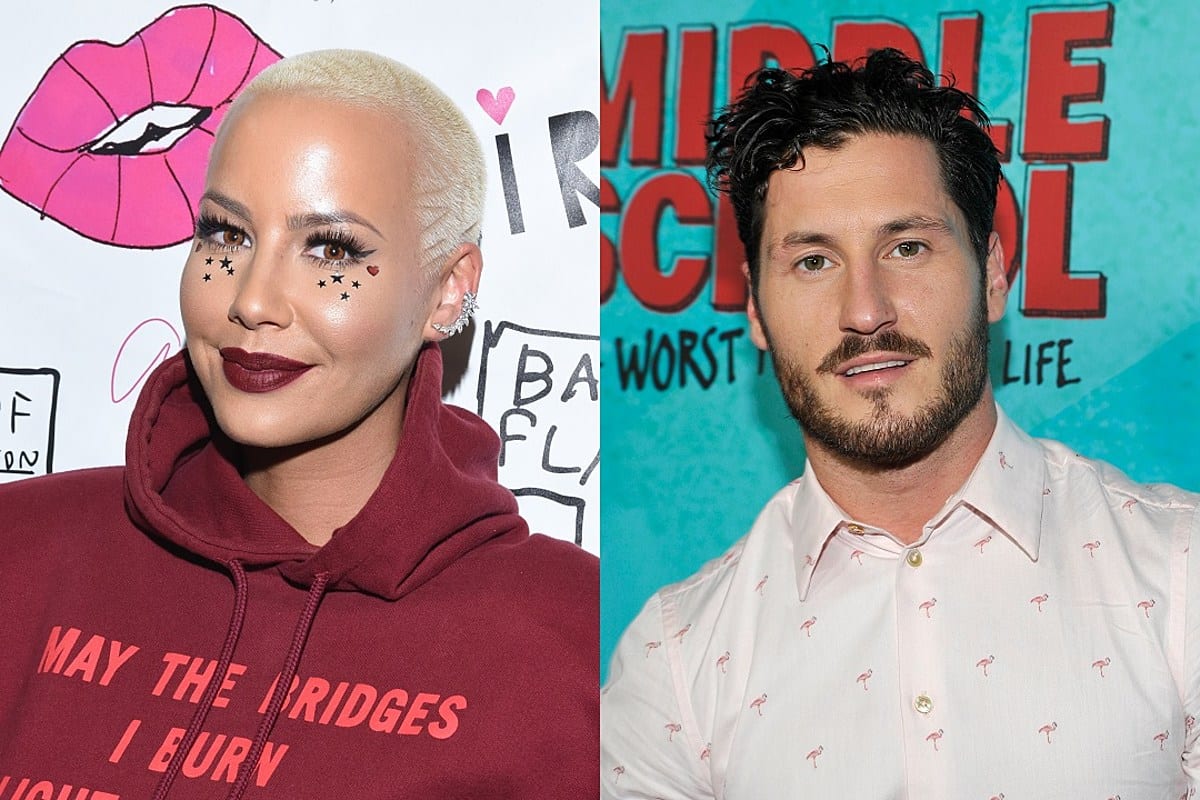 Apart from her flings and relationships, Amber Heard gained attention after she made a few statements about Tyga’s relationship with Kylie. Given Kylie was just 17 during that time, Amber took a diss at the pair saying that Kylie is just a baby! She went on to say that Tyga should be ashamed of himself as he left a wonderful woman and a son, referring to Blac Chyna and their son King Cairo Stevenson. Amber Rose and Tyga have a rocky equation ever since.