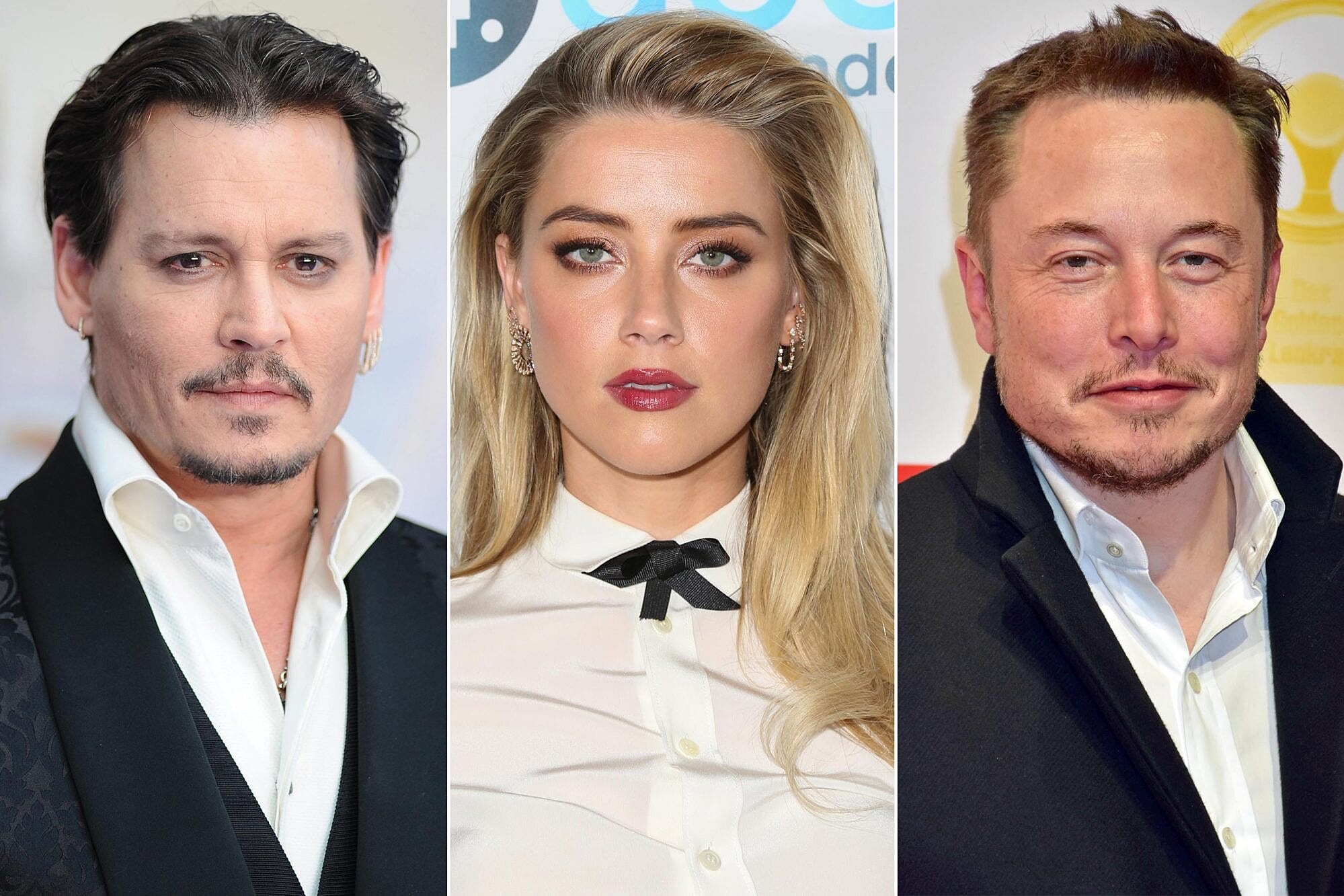 Here, we will see who is Amber Heard dating. American address Aber Heard has been gaining prominence in the Entertainment industry over the years. She recently bagged her big role in the DC Universe as Mera in the Aquaman movie franchise. She has also been part of the small screen industry as well. The actress is all set to return as Mera in the sequel Aquaman movie alongside Jason Momoa.

While Amber Heard is thriving in her career, she has managed to stay in the spotlight for her tumultuous personal life as well. From her sexuality to her current ongoing court battle with ex-husband Johnny Depp, the actress is making headlines time and again.  Not to forget the fierce court battle between Depp and Amber has been the talk of the town for almost a year now. The Aquaman star recently took social media by storm after she welcomed a baby girl via surrogacy. Let us find out all about who is Amber Heard dating.

Who Is Amber Heard Dating?

The actress initially stunned fans after she started dating popular painter and photographer Tasya Van Ree. The pair dated for almost four years 2008 to 2012, and Tasya even got Amber’s name tattooed on her body! The Aquaman star later came out as bisexual. At GLAAD’s 25th anniversary event in 2010, the actress admitted that she doesn’t believe in labels when it comes to love! However, their whirlwind romance came to an end after four long years. 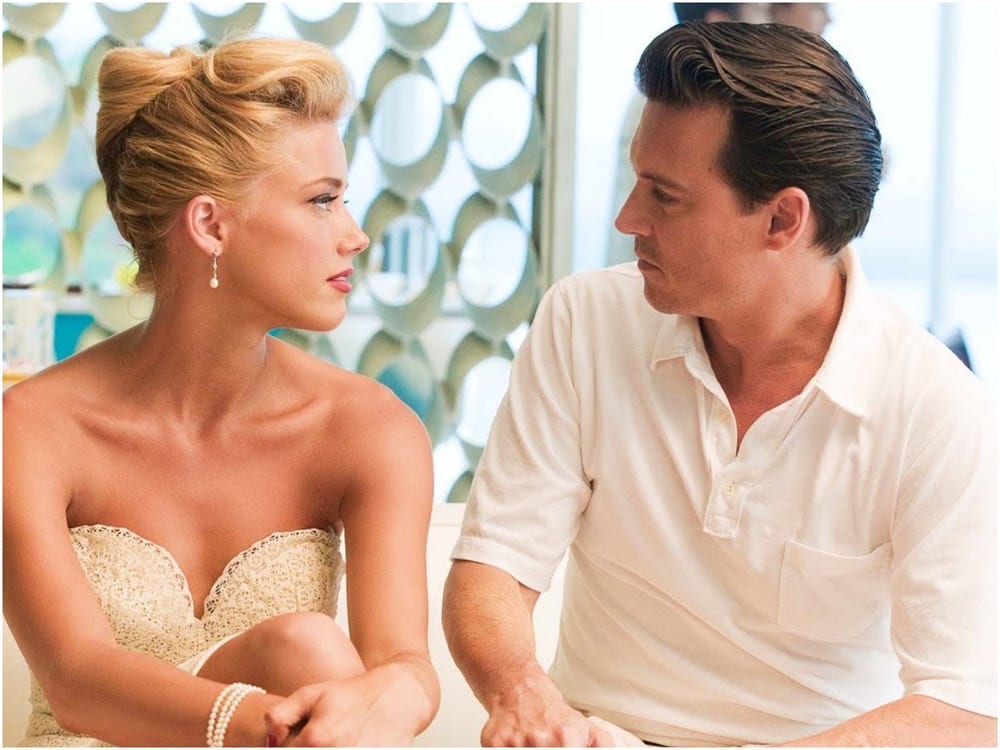 Amber Heard fell hard for her co-star Johnny Depp while they met on the sets of The Rum Diary! Soon sparks flew between the two and they soon tied the knot. However, their marital bliss was followed by a lengthy and bitter feud that is still going on! So much so that the iconic actor has sued Amber after she stated that her marriage was an abusive one. He even sued the media house that published a story and called Depp a wife beater! Later, Amber Heard was reportedly dating tech mogul Elon Musk. While the actress has denied any such rumors, Elon Musk might have made some indirect hints at it.

Also, read What Is Alex Oxlade Chamberlain Net Worth? An Insight To His Earnings And Personal Life

Amber Heard Is A Mother To An Adorable Baby Girl!

The Aquaman actress recently took everyone by surprise after she announced the arrival of her daughters via surrogacy. Amber Heard took to social media to post an extremely adorable picture of her and the newly born wrapped in clothing, the post became viral in no time. It came in as a pleasant shock as the actress was tight-lipped about it all. Here’s the viral post on Twitter.

I’m so excited to share this news with you. Four years ago, I decided I wanted to have a child. I wanted to do it on my own terms. I now appreciate how radical it is for us as women to think about one of the most fundamental parts of our destinies in this way. pic.twitter.com/R3fw02NfsD

While making the huge announcement, she also revealed that she has named her baby girl Oonagh Paige. She named her Paige to remember her late mother who’s name was also Paige. The actress also took this opportunity to talk about her daughter and called Oonagh the beginning of the rest of my life. The actress has struggled with some fertility issues and has opened up about how she is grateful to the surrogate woman who carried her child.

The actress, who is all set to start production for the upcoming DC movie Aquaman 2 is currently dating cinematographer Bianca Butti. The two had initially sparked dating rumors back in 2020 after being spotted on numerous occasions. The two even went on on a fun vacation to celebrate Valentine’s Day this year. The two are often spotted together while they were out running errands. The actress was earlier linked with supermodel Cara Delevingne. 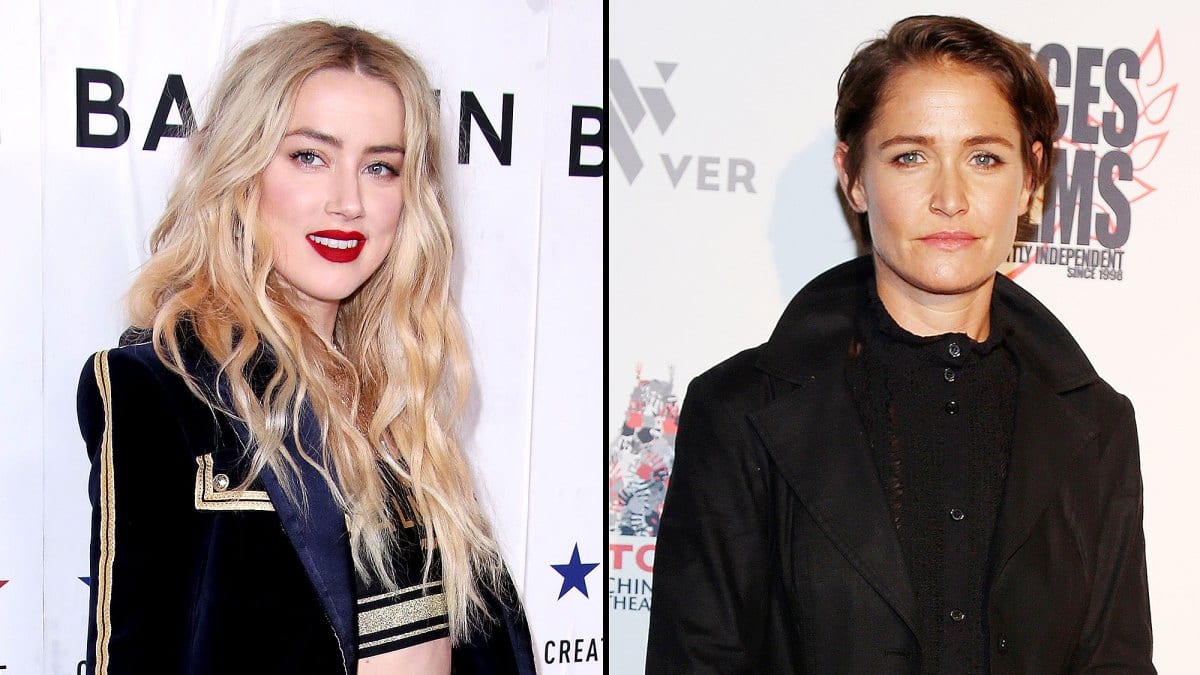 However, it seems like Amber Heard has decided to have a baby on her own some time ago. Moreover, she is proud and elated to be Oonagh’s sole legal parent. Fans will be soon seeing her reprise her role as the Atlantean princess Mera alongside co-star Jason Momoa. While her ongoing feud with Depp is not ending anytime soon, the actress has mommy duties to look after now that her bundle of joy is here.