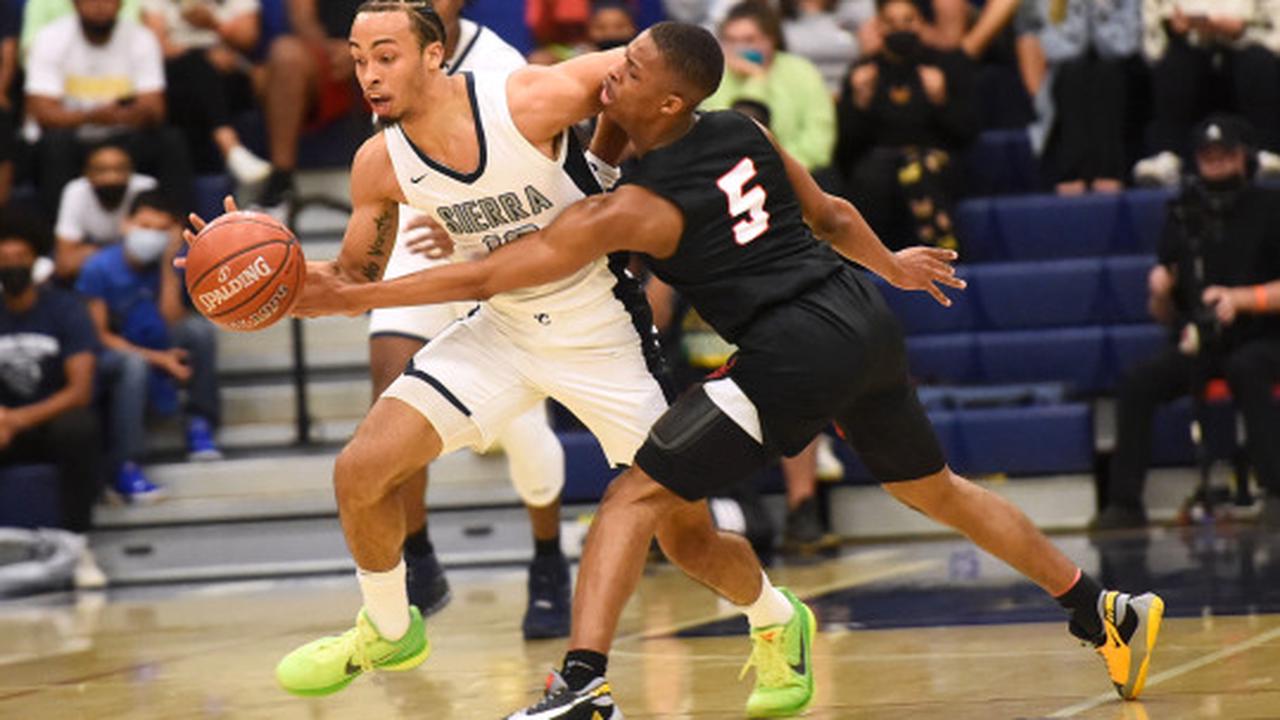 Here, we will see who is Amari Bailey. Young player Amari Bailey is a star athlete in the making! Bailey has been grabbing attention and might be the next in line for the NBA selections. His dunking and meticulous sportsmanship has already caught the attention of notable celebs including Drake and Le Bron. It seems like Sierra Canyon has a new star and it is Amari Bailey! The young star has caught the attention of notable players and sports channels who flocked around to watch him play.

The young athlete in the making has recently been named the 2020-21 MaxPreps California High School Basketball Player of the Year. The tall junior guard let the Trailblazers to the winning point with 16-2 en route to the CIF Southern California Open Division regional semifinals. However, there yet another big reason that the young star recently grabbed all the media attention. Let us find out all about who is Amari Bailey.

Who Is Amari Bailey?

While Amari Bailey might soon bag a position in the NBA which his meticulous sportsmanship. Trailblazers coach Andre Chevalier has defined him as a monster on the basketball court and believes he is special. Coach Andre further explains how if Amari feels like when he’s out there, no matter who’s on his team or the other teams he will give his best. The coach and the entire team have high hopes for the star in the making. He has also caught the attention of ESPN as well. 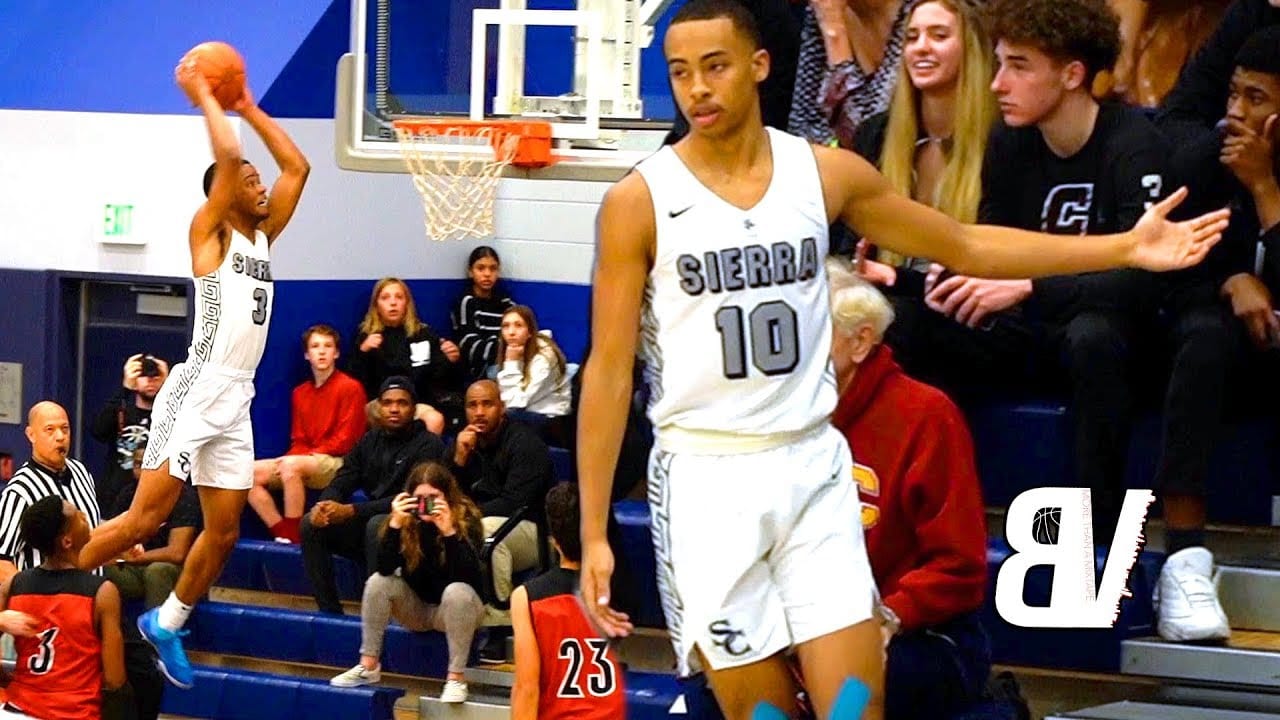 Bailey is known to give his team the best opportunity to win and so he just has a mentality of doing what it takes. The coach also shed light on the fact that Amari has made impressive strides during the season’s protracted COVID-19 shutdown and worked on his weaknesses. The ESPN national recruiter director Paul Biancardi described Bailey as someone who is a pure combination guard and has an effortless high-end scoring ability with or away from the ball. As a young player, Amari has been described as someone equally adept at creating for himself or facilitating for others. As described in the transition or the half-court.  Amari is all about demonstrating outstanding passing vision.

Media tabloids have recently deleted that Drake is reportedly dating Johanna Leia for a while now. The two were spotted together at the Dodgers Stadium Fans for what seems to be a dinner date. Fans might know Johanna Leia is a former model for Wilhelmina and Ford and have also starred on the Lifetime reality series Bringing Up Ballers. The show did not continue for long and was soon axed from the network.

The model recently took social media by storm after it was pretty much confirmed that she is the special lady in the rapper’s life. Leia recently made a few appearances at her son’s game with the rapper while giving way to these speculations. The rapper is currently mentoring Amari Bailey and fans have taken to social media to talk all about it.

Bailey’s name became the center of attraction for media tabloids after his mother Johanna Leia was spotted by popular rapper Drake and popular actor Michael B. Jordan at a recent game this week. Even Lebron James’ son, Bronny, plays for the same team as well. 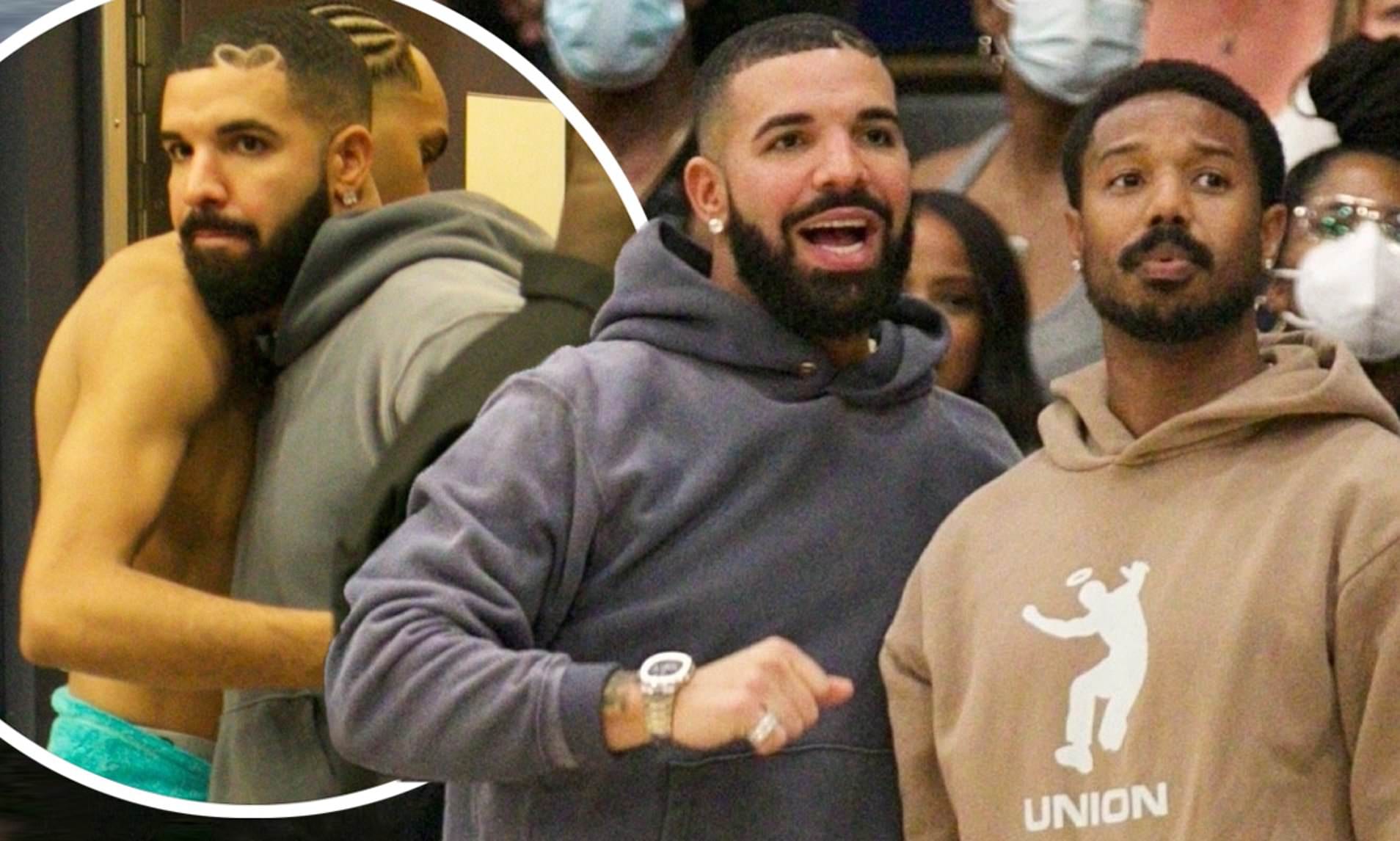 The recent game was indeed a starry affair as it saw many celebs make their appearance. Fans soon took to social media and penned down their astonishment over Drake’s appearance during the game. Turns out that the rapper is mentoring basketball star, Amari Bailey. The Hotline Bling hitmaker has been mentoring Amari, who is all set to attend UCLA in 2022. The rapper is taking interest in his ladylove’s personal life and seems to quite fond of her as well. Amari Bailey has a bright future ahead and it seems like fans might soon see him showing his sportsmanship in the NBA matches.