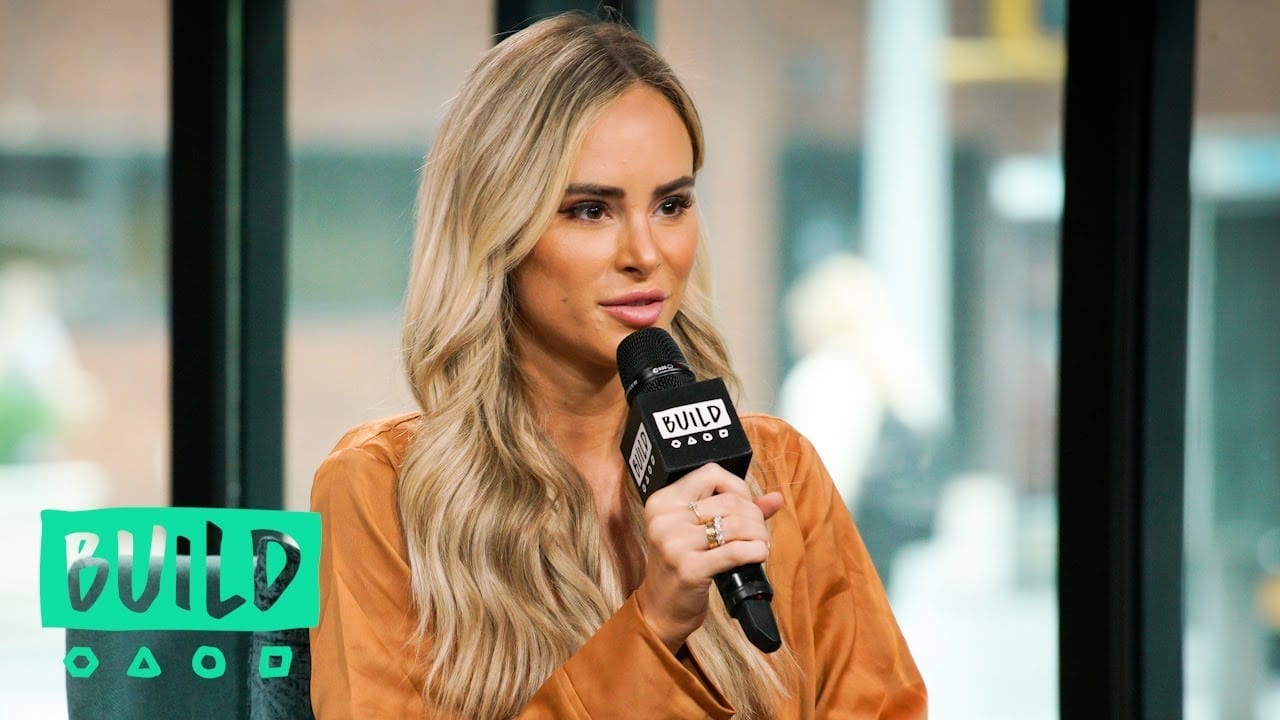 Amanda Stanton, the most favorite “bachelor”  from the bachelor, has found a new Boo. Amanda has experienced almost all the adventures in her life. She has been married once. She is a mother of two amazing daughters. And she is an amazing actress known for her work in Drake & Josh,  Kissing Strangers, and Merry Christmas. She has also appeared on a reality-TV show known for The Bachelor in Paradise 2014 and The Bachelor season 20. Amanda dated her former husband Nick Buonfiglio for a year or so. And then, the couple decided to walk down the aisle. Amanda shares two beautiful daughters Charlie and Kinsley, with Nick. Amanda’s fans thought that Nick was the one for Amanda and they will live happily ever after in their fairytales. 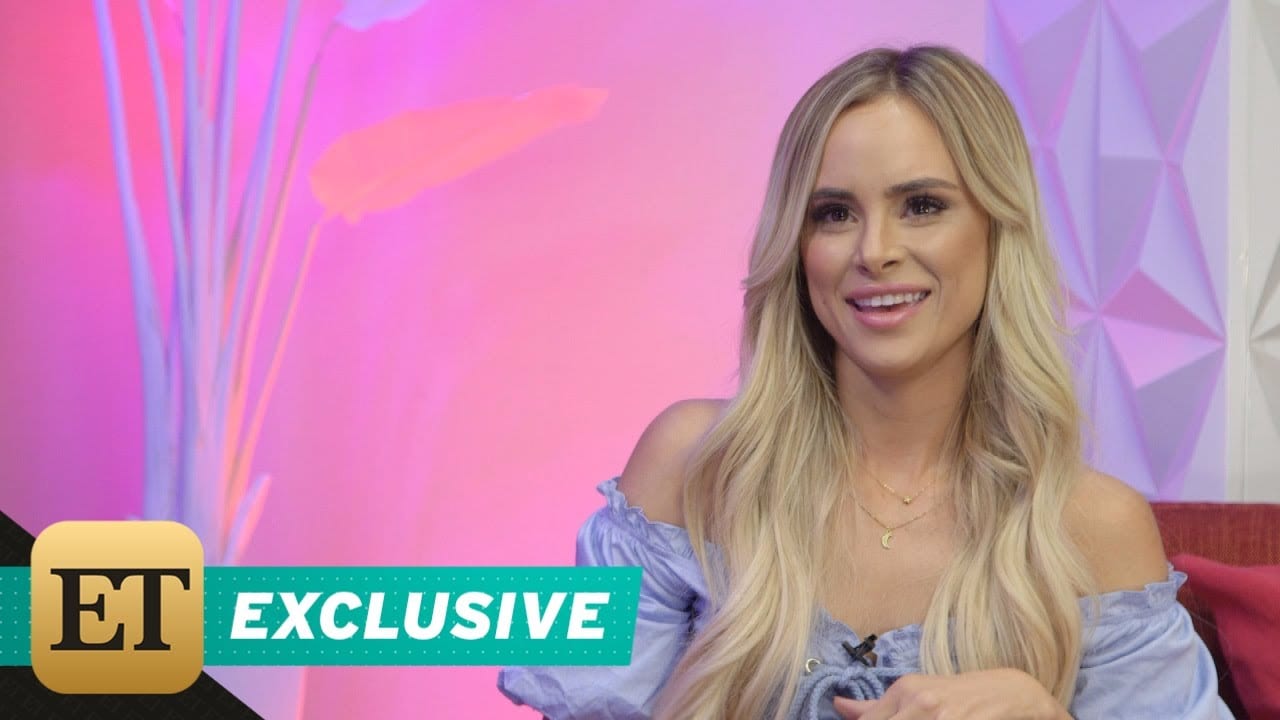 However, her fans were wrong in 2014, Amanda announces that she and Nick are parting their ways and filing for a divorce. In 2015 their divorce was finalized. But still, the two remained good friends and tried to give their daughters a healthy and family environment. Recently Amanda opened up about her divorce and said that she and Nick never faced actual issues as other couples did. She said they never got into a fight and never even had a disagreement.

Amanda Marriage Fell Apart Because She Lost Her Individuality

She said they both used to respect each other’s will even though they didn’t understand their reasons. But still, they were always there for each other. Amanda mentioned a funny story when she was giving birth to her first child. Nick was crying more than her because she was hurting. She said she was having mixed feelings as she was feeling the pain, but at the same time, she couldn’t resist laughing at Nick’s face. She said that they didn’t part ways because they stopped loving each other. They filed for a divorce because they were not the same person they fell in love with.

She said parenthood could change a person completely, and it changed them too. And they both were just being parents. They forgot how to be a husband or a wife. She said there were days they didn’t talk about anything other than their daughter. So, they both mutually decided that they should part ways. Amanda inspires several single mothers. Recently she went on an interview and said Cheers to all the single mothers. You are going a great job. Give enough credit for yourself to be the mother and person you are. She even said she doesn’t get time for herself, and her daughters keep her sane and insane at the same time.

Amanda appeared on a reality show named The Bachelor, where she was chasing Ben Higgins. We can call it to be love at fight sight. However, Ben didn’t felt the same was for Amanda. She didn’t show it publically, but she was very upset about her rejection. The single mother often got jealous when she saw some other girls getting close to Ben. However, it was not a match, so she moved on. 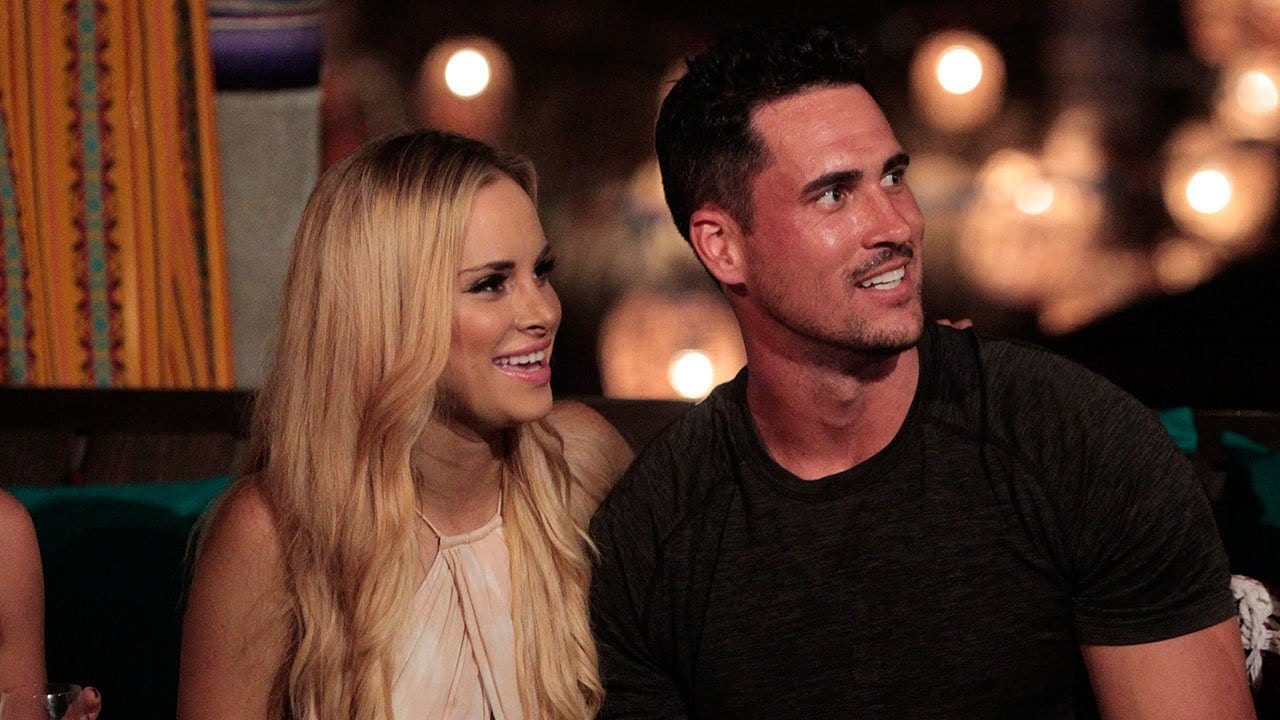 In 2016 she appeared on Bachelor in Paradise, where she fell in love again with Josh Murray. The couple spent the entire season together and even got engaged at the end of the season. Josh planned a fairytale proposal for Amanda to which she couldn’t refuse. However, after six months, their engagement fell apart. In her autobiography Now Accepting Roses, she wrote about Josh that she thought she had found her person, that is Josh. And she feels very embarrassed when she looks back at the family photoshoot she had with Josh and her daughters. She said she rushed things, and she regrets it now.

Who is Amanda Stanton Dating?

Amanda Stanton is dating Michael Fogel. She made her dating update official when she posted a picture with Michael on her official Instagram page. The picture was shared on Valentine’s Day, and it was captioned Happy Valentine’s day from Cabo. The picture was clicked in Mexico, where she was enjoying her vacation with her new Boo. She said her daughters and her friend love Michael as he is a very kind and nobleman. But they are taking things slow because she doesn’t want things to backfire.