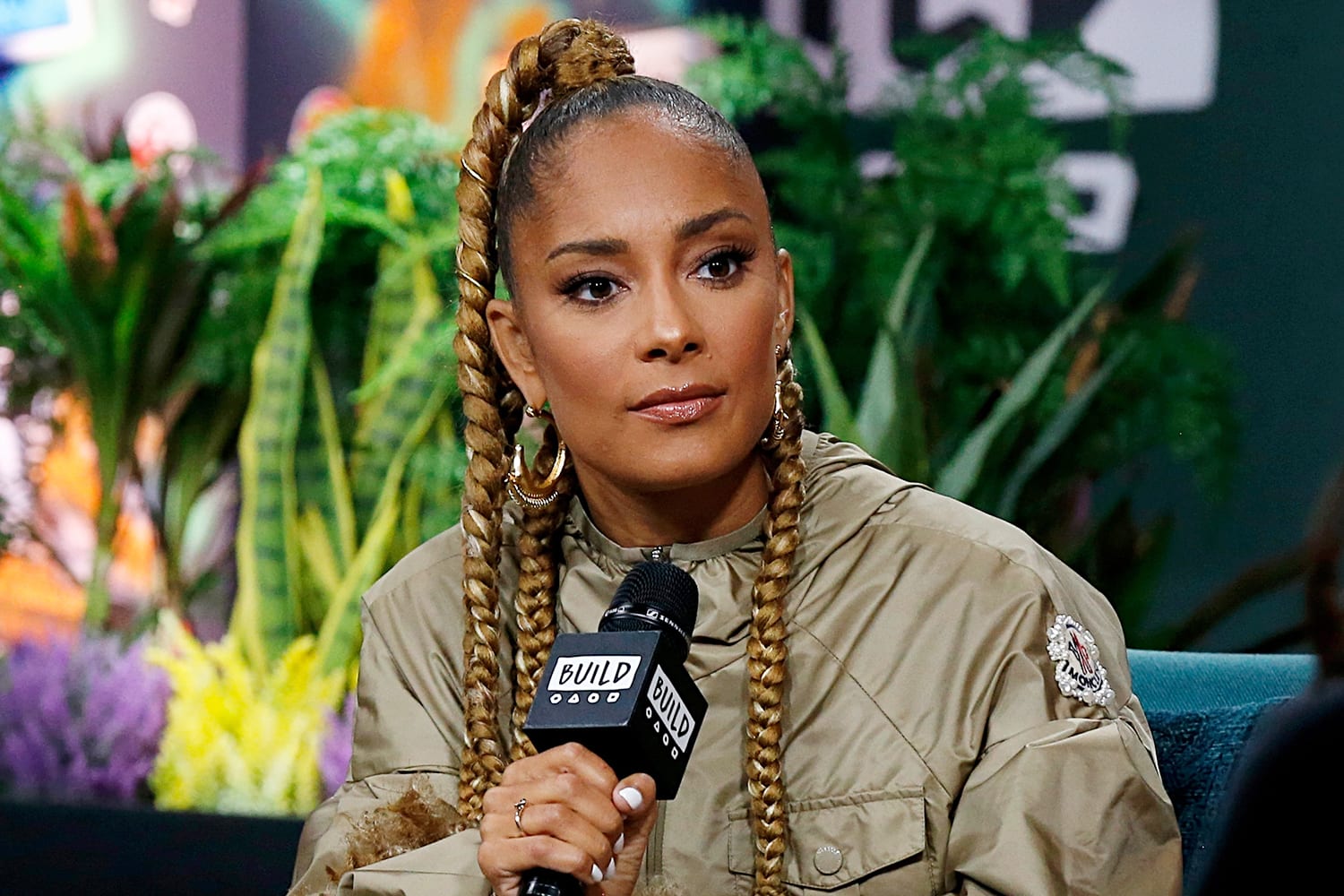 Actress, comedian and talk show host Amanda Seales has been gaining huge prominence after she bagged a role in the HBO comedy series Insecure. She also debuted her first stand-up comedy special called I Be Knowing on HBO. She was one of the panelists in the comedy competition series Bring The Funny. The actress has always been vocal about representation, bringing back authenticity, and more. She recently launched her own clothing line as well. Not to forget her newest collaboration with Bumble. While she is giving away dating tips, what do we know about her own personal life?

Amanda Seales recently made headlines after departing from the daytime talk show The Real. She later addressed her departure saying that she was not allowed to openly talk about some ongoing societal issue. Apart from keeping herself busy with her current projects, she also hosts weekly podcast sessions name Small Doses. She is also engaged in works that fight for a bigger cause. Amanda Seales joined Truth for an anti-smoking campaign. The star, however, is extremely discreet about her personal life. She prefers to keep it all away from all the media spotlight.

Who Is Amanda Seales Dating: The Actress Is Finally Opening Up About Her Dating Life!

While the Insecure actress has maintained utter secrecy when it comes to her dating life, fans recently saw an unidentified man in Amanda’s social media and soon speculated it to be her man. While Amanda has confirmed that she is seeing someone, the host and entertainer refused to reveal his identity. 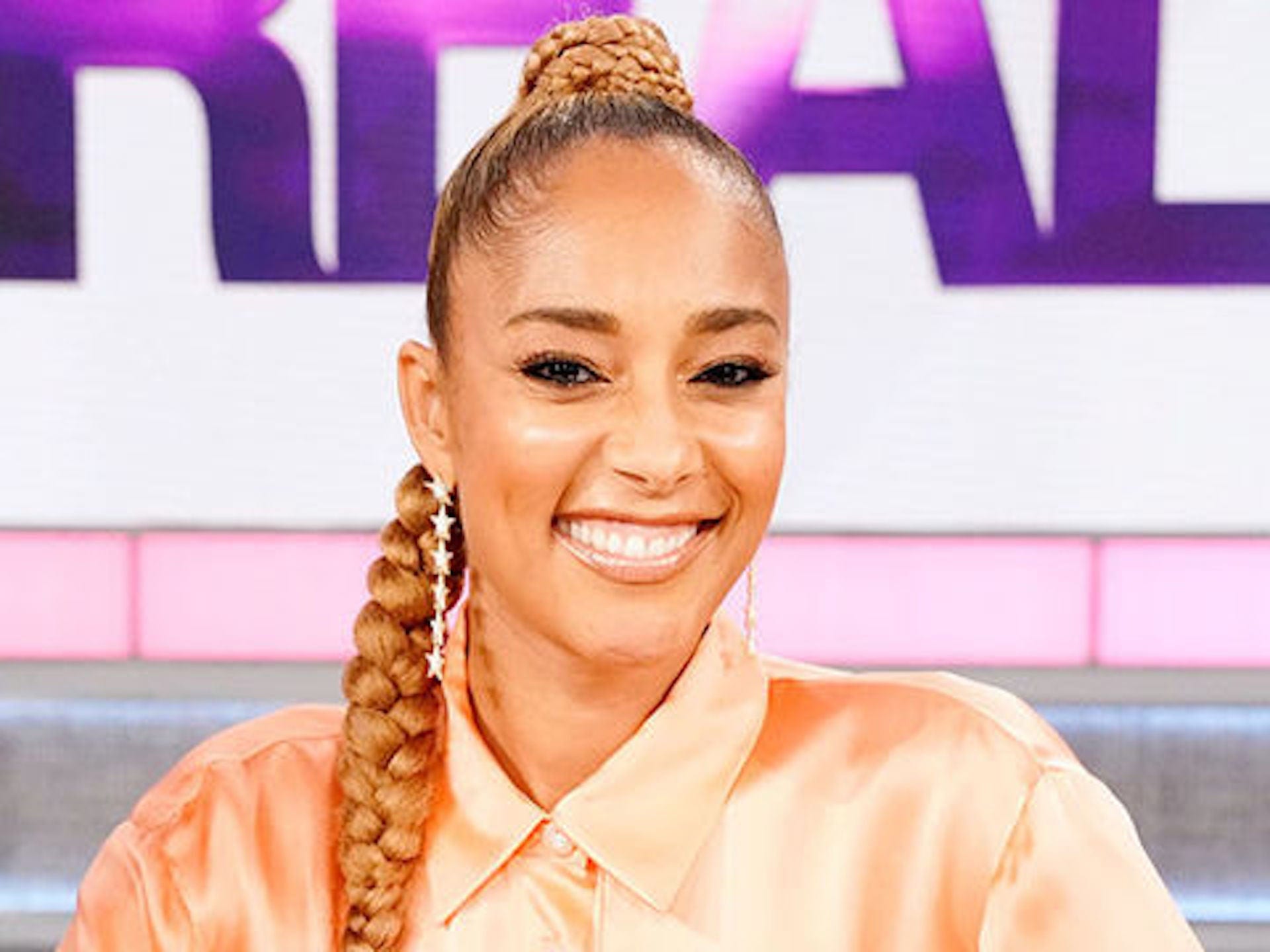 Back in 2019, the actress appeared in The Breakfast Club where admitted that she is seeing someone and that she has fallen in love. It’s been a while and fans are not sure whether the actress is currently seeing someone or not. Moreover, in an episode of The Real, Amanda confessed that she would be open to getting married one day. However, she further added that it’s not something that she’s actively working towards.

Also Read: Lisey’s Story: A New Adaptation From The Stephen King Novel – What Was The Book About?

Amanda Seales Is All Set With Her Brand New Clothing Line- Illustrious League!

The producer, actress, and comedian have another big project this year! Amanda Seales is finally expanding her horizons as she launched her very own clothing line named Illustrious League. While talking about the importance of a Black-owned business, her debut collection is named Save Yourself. As the name suggests, it is inspired by the actress’s belief that true beauty and power come from within. Take a little sneak peek into her newest web series titled Views From Amandaland!

For Seales, creating a business from no exterior financial support is in itself empowering. As the Insecure star explains that owning a business is like taking a piece of the pie for ourselves. A business is the one that is owed to our community. The actress recently opened up about her departure from The Real saying that it felt like a betrayal to her people. She further added that she felt like people weren’t being honest with her. Moreover, the Insecure star felt as if people felt scared of her because of her Black woman-ess. This is the reason why the star walked out of the show and did not renew her contract.

Who Is Amanda Seales Dating: The Insecure Actress Is All Set To Team Up With Bumble!

The Insecure actress is not holding back when it comes to giving dating tips. While her own dating life is full of mystery, Seales likes to keep it that way! The actress has framed up with Bumble to create an improv series named Dating In Boxes. The name has an inner meaning because Seales believes that we all are dating inboxes due to the current pandemic. 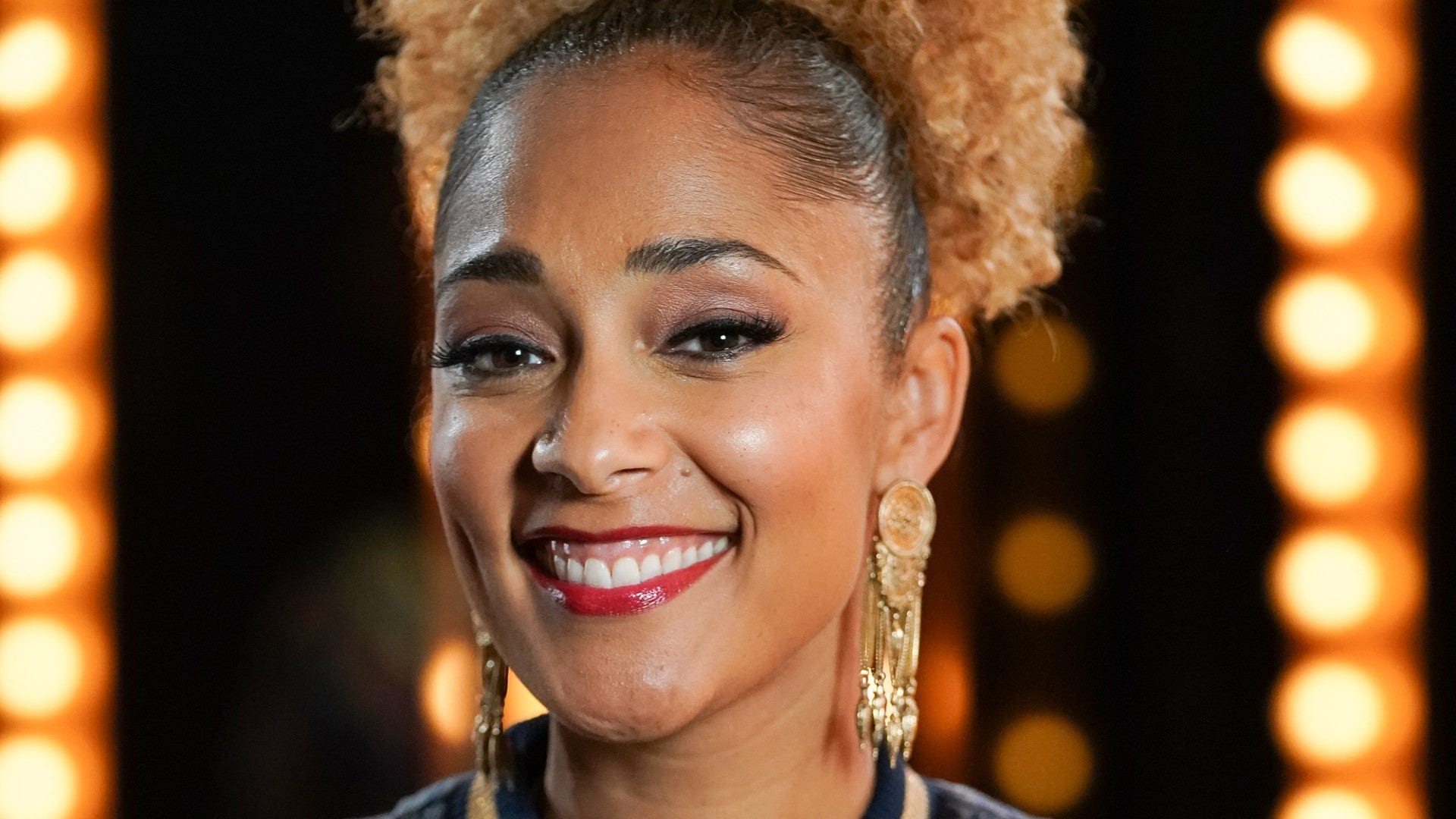 Moreover, the Insecure star recently called out the American vice president Kamala Harris. While Harris claimed that America is not a fact country, Seales was not quite happy with the statement. The star has always been very vocal about all the issues that are faced by people of color and has raised her voice against it.