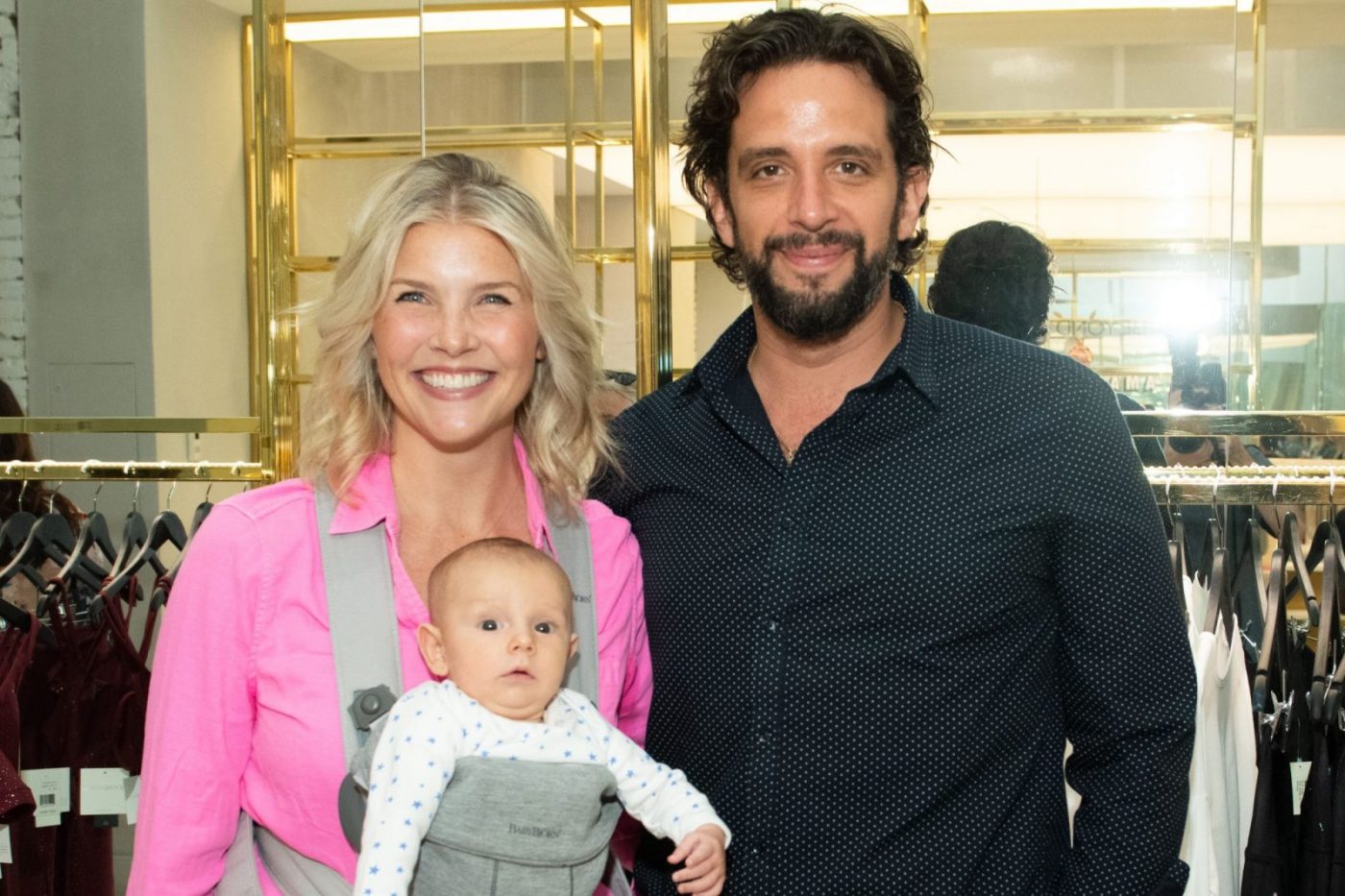 This article is going to cover everything about Amanda Kloots’ dating history. So, Amanda Kloots is an American television personality, fitness instructor, and dancer. Since 2021, she has also been a co-host of the daytime talk show The Talk. Recently, Amanda Kloots came to the limelight after she announced giving another chance to her love life. Last year, her husband took his last breath on 5th July 2020. The internet was witnessing prayers from all around the world when they got to know about the Covid-19 complications which Amanda Kloots’ husband Nicholas Eduardo Alberto Cordero or simply Nicholas Cordero was going through.

She was shocked at how her husband got infected from Covid-19 because he had no pre-existing conditions. On 30th March, he went to the ER. And on 1st April, he had been intubated on a ventilator. He had also suffered two mini-strokes. And as the complications went on to get even more severe, Nicholas Cordero had to undergo major surgery. Where he had his leg amputated on 18th April at Cedars Sinai Medical Center.

And now, after over a year of the demise of her husband, Amanda Kloots is ready for a new love journey. She describes it hard but yet necessary. This decision was accepted by many, although she also had to go through the backlash. But she is confident of her decision, and so, she has a bold answer for all the questions which are paving the way to her side. Now, let us dive into Amanda Kloots’ dating history! 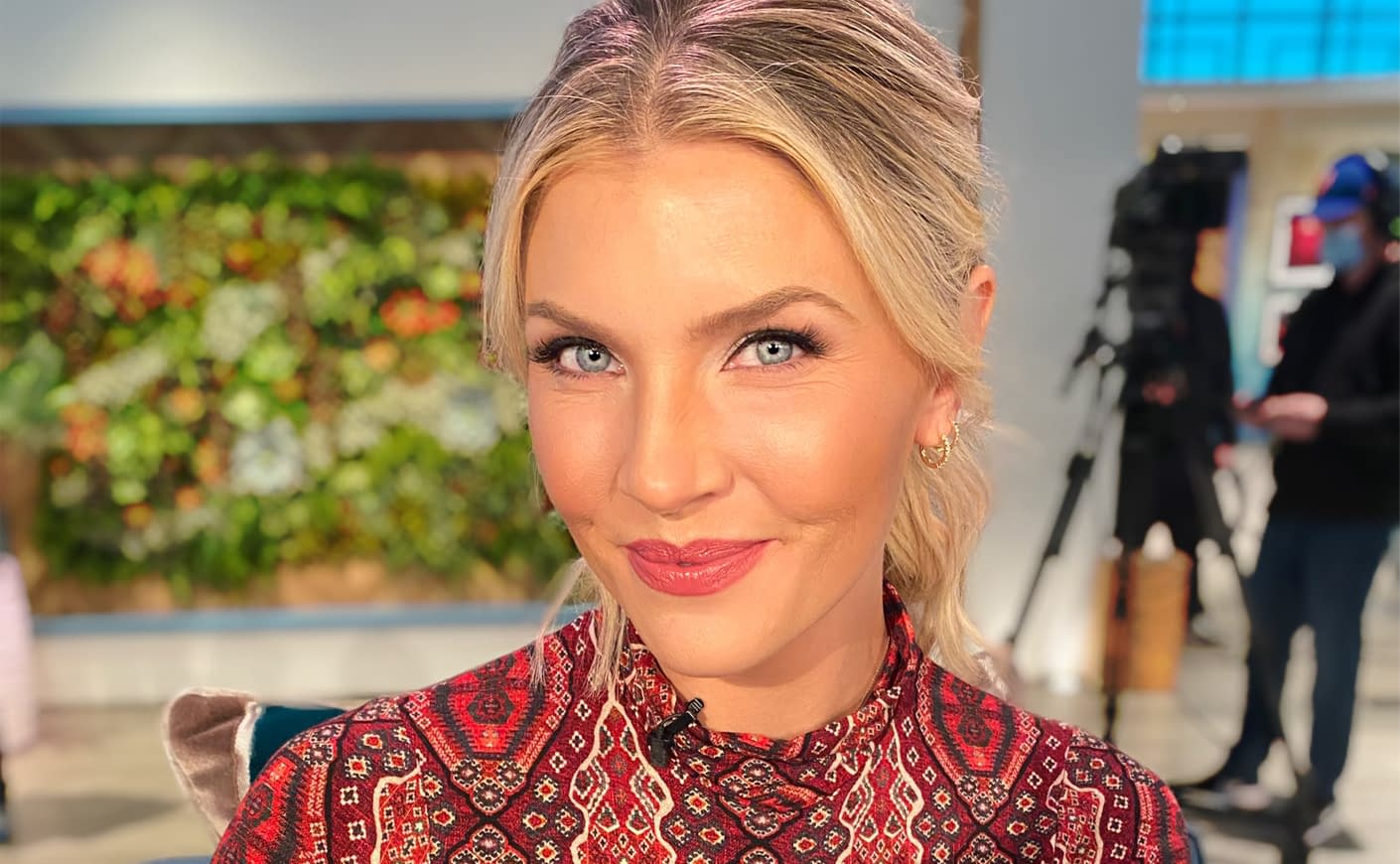 Was Nicholas Cordero her first husband? How many times had Amanda Kloots gone through the love cycles? Well, you are going to knowing everything! So, it was not the first time that Amanda Kloots had exchanged the wedding vows. Before Nicholas Cordero, she was romantically linked with an American stage actor from Portland, Oregon. His name is David Larsen. After spending some time together, they both had tied the knots. They were happy, but soon things started falling out of their place. And after six years of an almost successful marriage, they thought of separating their paths.

Then, while working on the “Bullets Over Broadway,” Amanda Kloots met with Nicholas Cordero. And with no time, they started sharing a close bond. As a result of which, very soon, love had sealed their hearts together. And in 2017, wedding bells ringed, and the couple had exchanged their marriage vows. And in 2019, the couple had together welcomed their first child. It was a baby boy. They named him Elvis. But destiny had its plan. And it seems that it didn’t want them to enjoy a long conjugal life. And on 5th July 2020, Nicholas Cordero had left this mortal world.

The internet had given a lot of attention to Amanda Kloots as she was constantly updating the world with the ongoing grief that her family was going through. After the demise of her husband, it was becoming so hard for her to raise her son all alone. But she is grateful to her friends and family, who had her back. 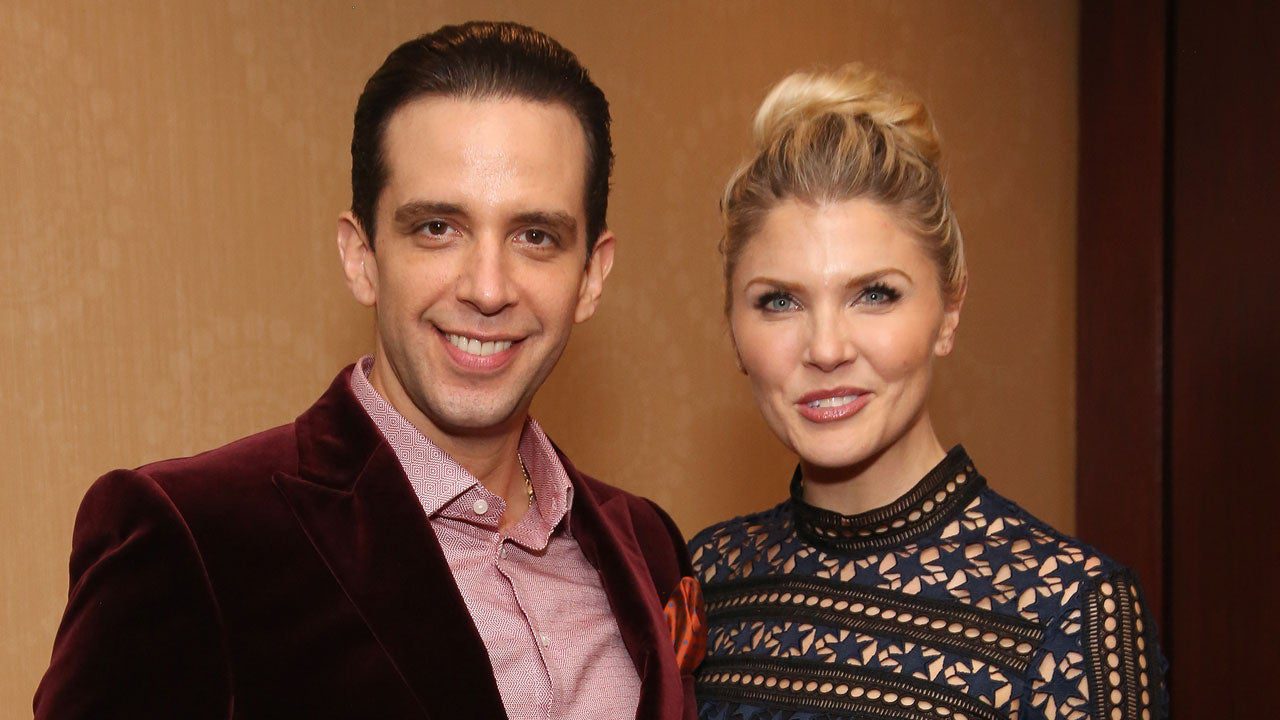 Amanda Kloots and her husband

Also Read: Kelly Price Boyfriend: Who is the Singer Dating in 2021?

During an episode of “The Talk,” she revealed that now she is ready to give another chance to her love life. And this time, she is affirmative with her decision. And is looking forward to a new life on a new journey. She said that she met with both of her husbands while doing Broadway shows. Moreover, both of them were first her friends, and then they had taken the next step towards marriage. And as with Nicholas Cordero, she had a son, so she was never willing to date again. But unfortunately, no one can change destiny. Further, she had expressed the suffering that every widow goes through. And so, she wants to become their voice.

She had also suffered through backlash following her decision to date again. And to answer some of those, she had highlighted one of the comments. And replied that no one can dare to judge anyone especially someone going through this hard process.