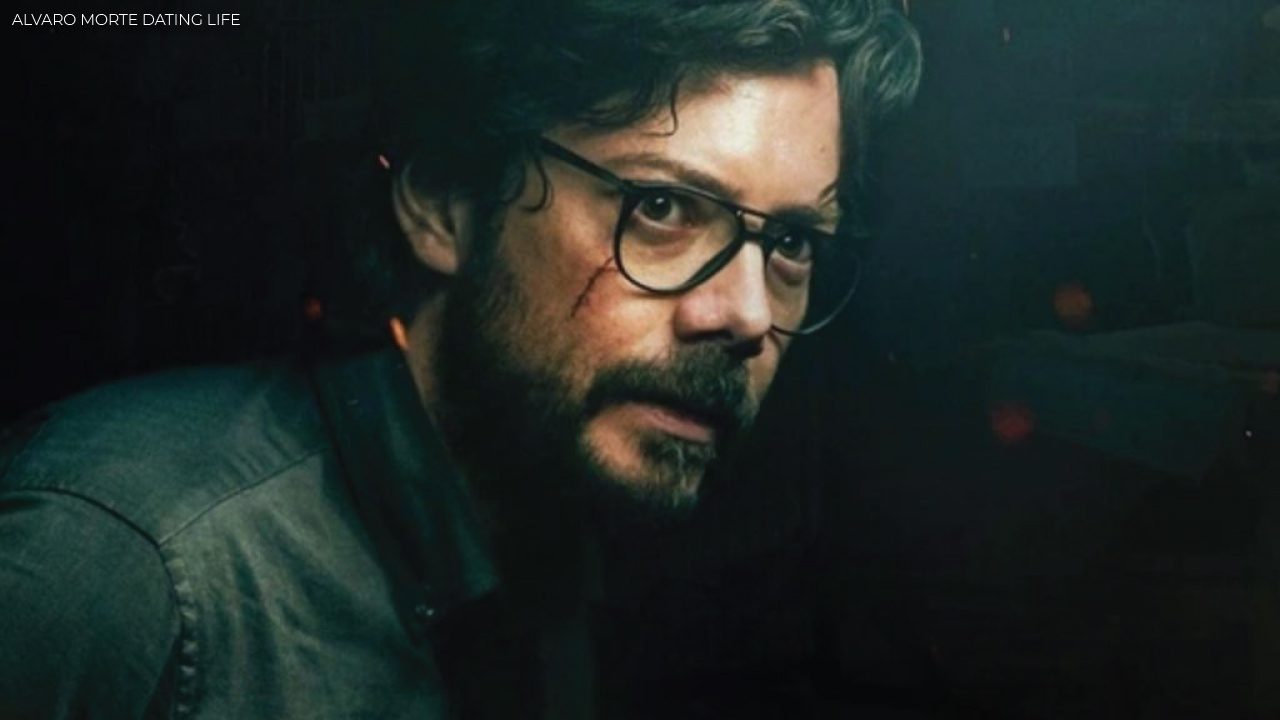 Who is Alvaro Morte Dating in 2021? There is nothing new that since the lockdown was announced in India, people started watching all the series they missed. Out of the plethora of series, Money Heist has grown into a popular drama series that most of us finished watching it. This gang of masked people has become everyone’s favorite gang to Heist. As the show reveals the chemistry between these actors, we wonder what Alvaro Morte’s love life will be like? Money Heist is known to be one of the most popular shows in the whole world. Now that it has gained this huge popularity, fans are even more attracted to the show’s characters.

Taking an interest in the characters means digging a little deeper into their personal lives to find out what’s going on off-camera. As usual, when we watch series like Money Heist for a very long time, we all have our favorite characters. Therefore, we are giving you more reasons to read this article. Here we have discussed one of the characters named “Alvaro Morte”. Therefore, everything you need to know about the dating life of Alvaro Morte of Money Heist in real life is here! So, check it out!

Who is Alvaro Morte Dating in 2021? Well, Alvaro Morte, the game changer and mastermind of all the heists in this series, has captured the hearts of many. But there is sad news for the fans who have a huge crush on Professor EL as he is happily married to a lady stylist named Blanca Clemente. In addition, the professor is also the father of two children, Leon and Juliet, who are twins. 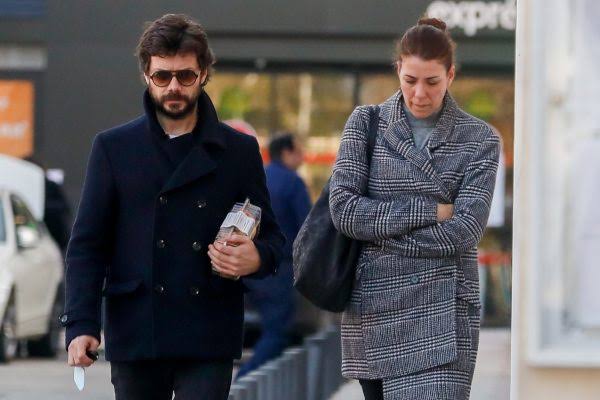 Alvaro Morte with his wife

The Spanish stylist Blanca is a cheerfully happily married woman with her husband. She exchanged marriage vows with Alvaro, her longtime boyfriend. However, the exact date of their wedding ceremony is still unknown. Despite being a major public icon, the couple has managed to keep their private life a secret. With all this, they are still considered a perfect match. On many occasions they can be seen in public, holding hands.

Alvaro Morte is a very talented Spanish actor. He was born and raised in the Christian family of Algeciras, a city in southern Spain. Alvaro loved acting and music since childhood and decided to pursue a career in it. He started his professional acting career in 2002 with a television series. Alvaro went on to star in many short films. Alvaro Morte has emerged in various blooming TV series such as Isabel, Amar en tiempos revueltos, Bandolera, and many others. He became famous for his role as a professor in the web series “La Casa de Papel”, also known as “Money Heist” in 2020. Now, he is married and has two twin children.

In the early stages of his acting career, he first appeared in Central Hospital and later played the role of Ray in Planta 25. Throughout his career, Morte splashed minor and supporting roles too in some Spanish TV series and films. And, his breakthrough came in 2017. Later, he was featured to play the lead role in the series Money Heist and gained great fame in the role of EL professor and soon became very popular. Apart from being an actor, he also owns a theater company called 300 Pistolas, which he and his wife founded in 2012. 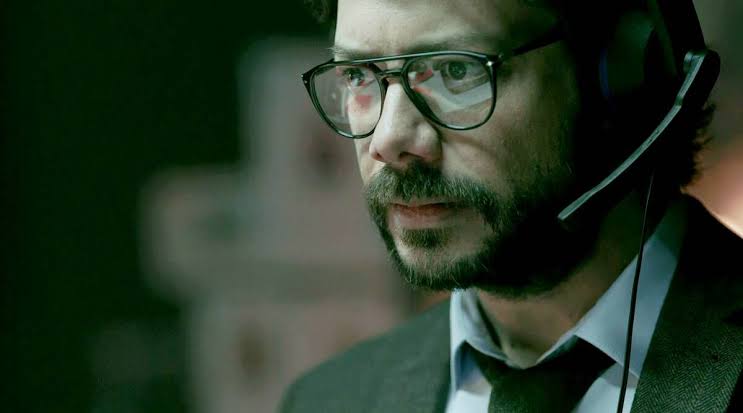 In 2019 he won the award for Lead Performance Award for Male in television at the Spanish Actor Awards. He has also depicted the role of Logain Albar in the series of Amazon Prime named The Wheel of Time, which is based on the fantasy novel by American famous writer James Oliver Rigney Jr. Alvaro is a bilingual actor and is fluent in Spanish and English. His hobbies include traveling and reacting. In order to learn acting in intense, Alvaro attended the School Of Dramatic Art Miguel Salcedo Hierro (ESAD)which is situated in Cordoba, Spain. Apart from acting, he plays musical instruments such as guitar very well. He likes to play at home with his children. As his children are excited about learning to play the guitar.

Alvaro, who is just 45 years old, broke the internet with his version of Bella ciao and gained a huge fan base around the world. His net worth is estimated to be around $2 million as of 2020, including all net worth and fortune. In the coming days, that number will definitely increase due to his popularity and acting class.

During the worldwide Corona pandemic, Alvaro urged people to stay at home and maintain social distancing. He was in Berlin during Corona 19. Alvaro was also involved in theater and was featured in several plays such as Otelo, Enrique IV, The Graduate, La Casa de Bernarda Alba, and many others are on the list. Alvaro Morte is the co-founder of the theater group called “300 pistolas” with his wife Blanca Clemente.