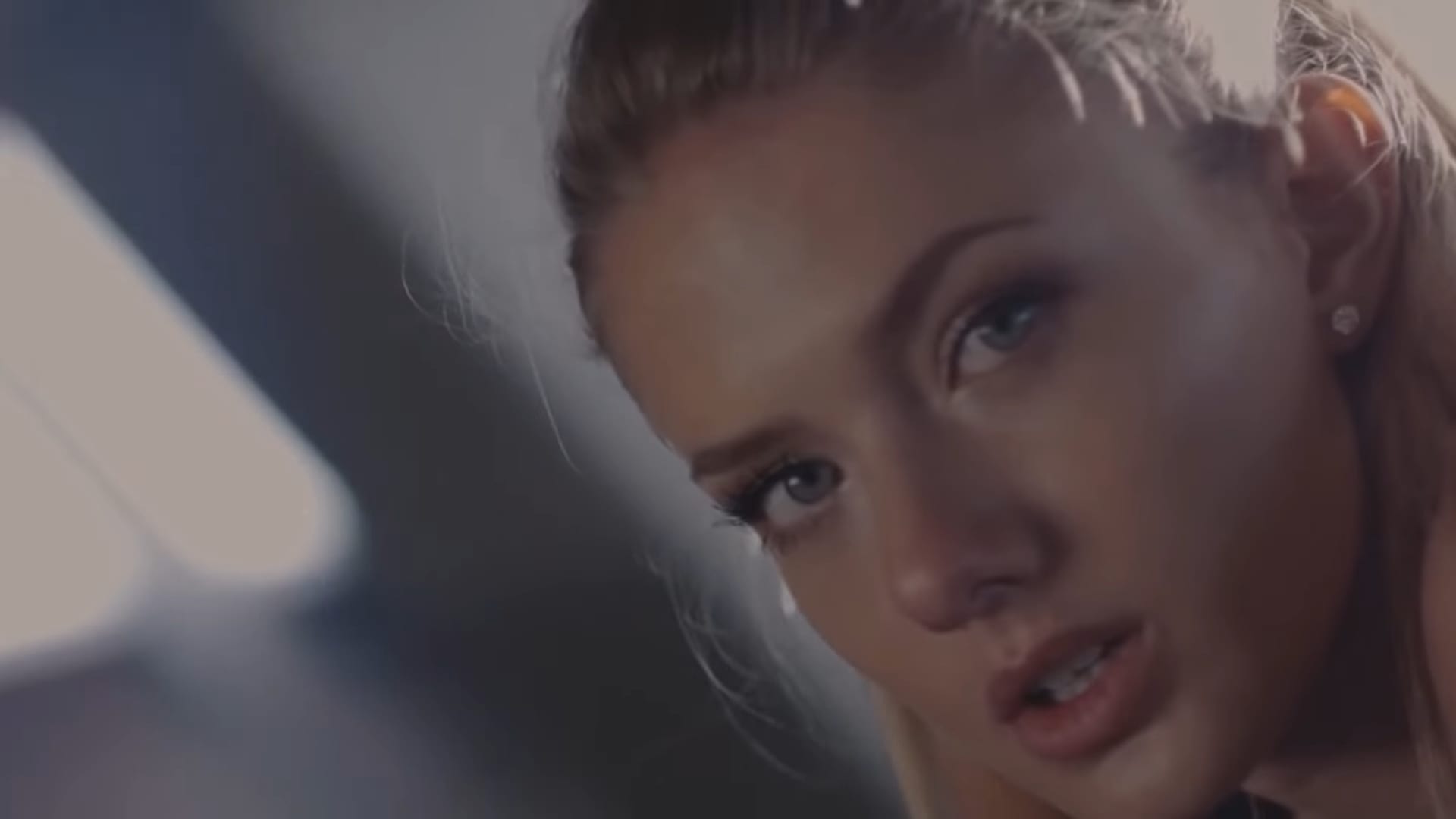 Women are excelling in every field, empowering and encouraging other women throughout the globe. As of 2021, Alica Schmidt has risen as a promising athlete through her hard work. The 22-year-old athlete is a track runner who has also achieved a milestone recently. Alica has been selected for the Tokyo Olympics, where she will be representing Germany. The young public figure has been recognized as the sexiest athlete. Her athletic build and confident personality definitely have smitten a lot of fans in the past few years. Alica has carried the title for four years now, since before she was even an established athlete. Many fans are often curious about the 22-year-old’s dating history. Is she still in a long-term relationship? If no, who is Alica Schmidt dating now?

Alica has had quite a journey. Starting off as a social media influencer first, she has finally engraved her name into the history of sports. She is an inspiration for every content creator out there as well as women who are struggling to make their dreams happen. It is amazing to see her run through the tracks of Tokyo as she makes her nation proud. The young media star often prefers to separate her personal life from her professional life. She exhibits quite a lot of charm in everything that she does, and thus it is quite understandable why people love her.

Curious about her personal relationships? Here is everything we know about your question. Let’s dig in to discover who is Alica Schmidt dating now!

Also Read: Erik Prince Net Worth: How Much Did He Earn from Blackwater Worldwide?

Who is Alica Schmidt dating now?

Alica Schmidt’s dating history has been quite static for the last few years. The young athlete does not often talk about her relationships but she does not entirely hide it either. In the past, Alica was reported to be dating Fredi Richter, a German bodybuilder. There is only one picture of them together that went viral years ago. But are they still dating? Well, it pretty much looks like they are. Fredi Richter has two Instagram accounts, out of which one is a private account, and the other is a photography account that posts pictures of Alica. The last updated post was from April this year. Also, Alica is following both the accounts from her Instagram, which further presses on the fact that the two are still dating.

The couple has been together for more than five years now. They met in Potsdam and have been together ever since. Alica does not often talk about her personal relationships much but makes sure to update pictures with her friends and family often. If you were wondering who is Alica Schmidt dating now, I feel it’s very safe to assume that she is still dating her long-term boyfriend, Fredi Richter.

Also Read: Corinna Kopf Hooked Up With Logan Paul, What’s Going On Between Them?

Alica Schmidt, as aforementioned, is a German track runner who is also crowned the titled ‘Sexiest Athlete in the World’ by her fans. She is also representing Germany in this year’s Tokyo Olympics. Schmidt was born on 9 November 1998. Not much is known about her family background. What we do know is that she has been invested in sports for a long time, pushed ahead by her father’s motivation. At some point, she joined the SCC sports club in Berlin. Later, she won the silver in the 2017 European Athletics Championships in the Under 20 category. She also became the captain of the team two years later in the 2019 European Athletics Championships and won bronze in the Under 23 category.

Schmidt became famous before she entered the world of Sports. She was a pretty influential face who even starred in a Puma advertisement and was sponsored by them a while later. She is also sponsored by foodspring. Her net worth ranges from half a million to a million, especially after she started earning thousands of bucks from each of her Instagram posts. Schmidt currently also runs a YouTube channel where she shares vlogs about her training. 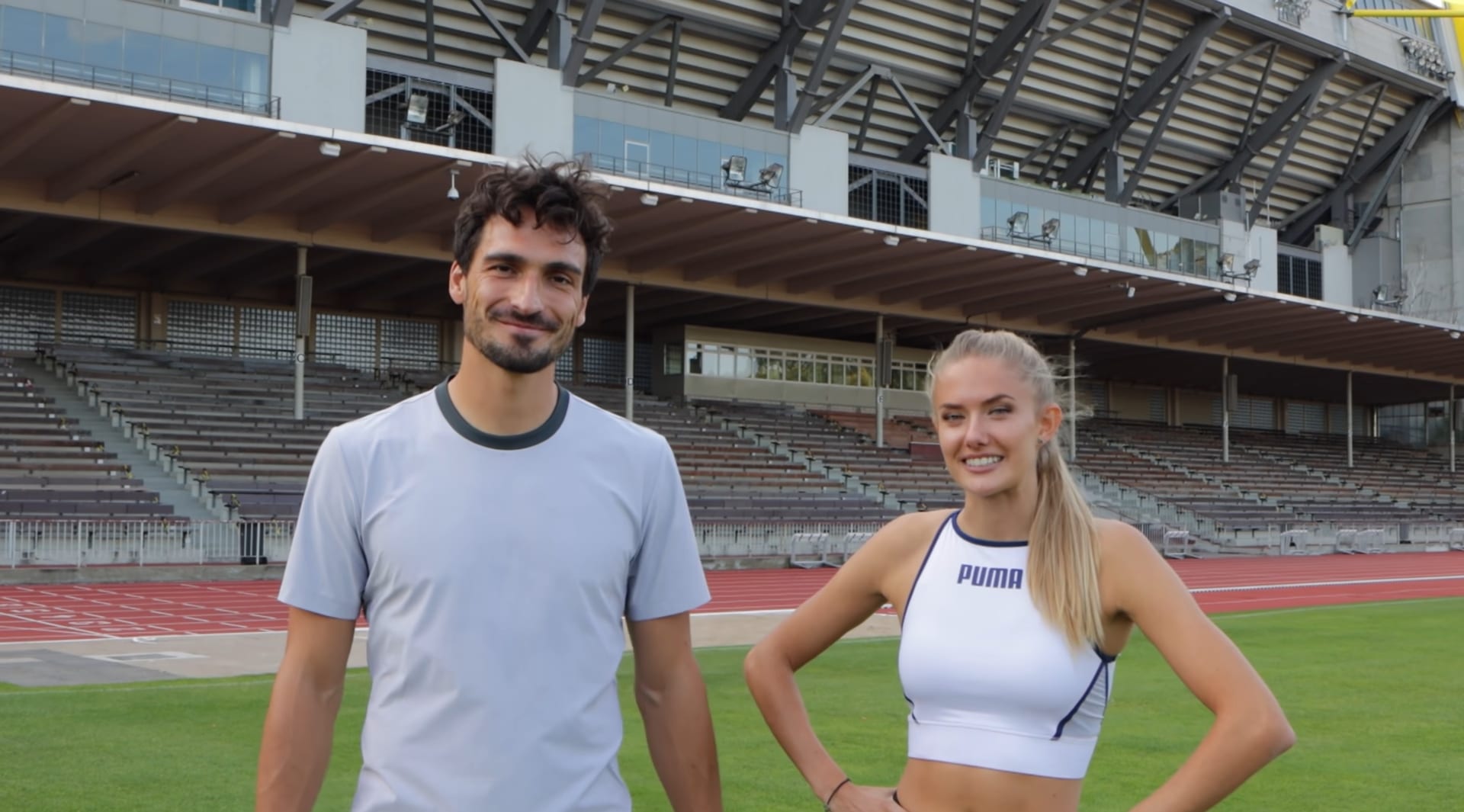