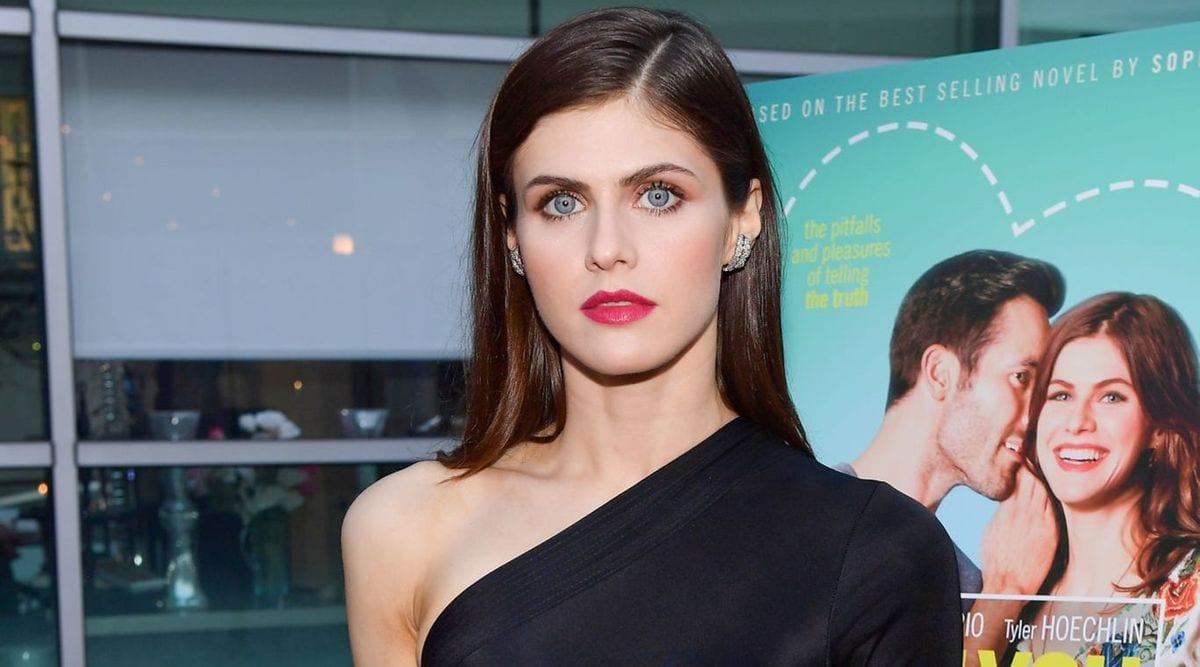 Every Percy Jackson fans are familiar with the beautiful Annabeth Chase. The role is played none other than Alexander Daddario, she received immense support and love for her brilliant portrayal of the character in Percy Jackson movie sequels. Percy Jackson is an action fantasy film inspired by the novel The Lightning Thief, published in 2014. The first installment of the movie was released on the year 2010 and the huge success of the movie led to other sequels of Percy Jackson. Alexandra starred in the movie as the main lead along with Brandon T. Jackson. 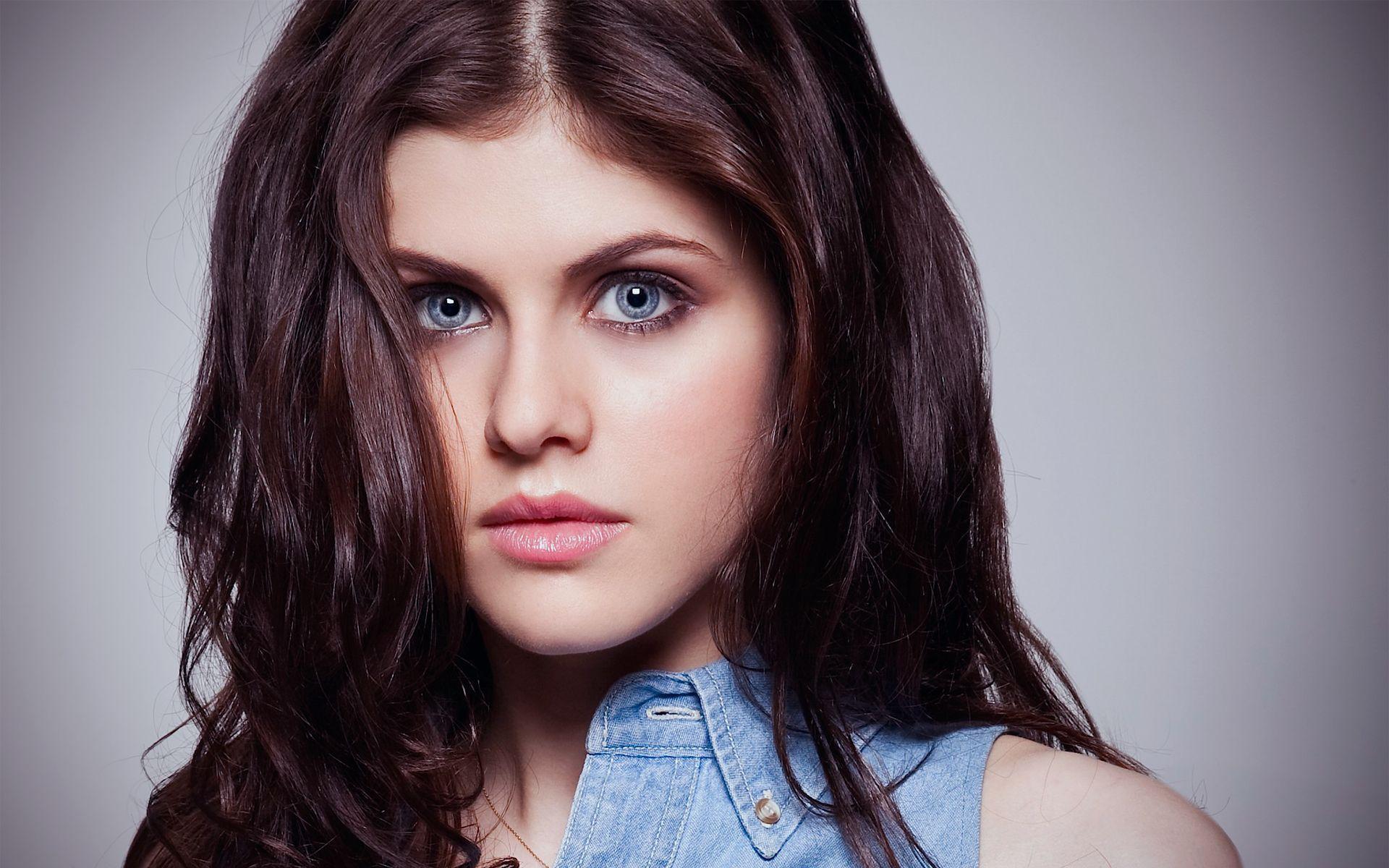 Alexandra Daddario is an American actress and model and has appeared in multiple popular movies and television series. The actress has also worked with The Rock and other famous actors. Her famous and known characters include Paige from the movie, Hall Pass released in 2011, Heather Miller in Texas Chainsaw 3D released in 2013, Blake Gaines in San Andreas released in 2015, Summer Quinn in Baywatch released in 2017 which was one of her most successful characters, and Alexis Butler in We Summon the Darkness released on 2019. Alexandra was also featured as a guest in television shows like White Collar, It’s Always Sunny in Philadelphia, True Detective, New Girl, and American Horror Story: Hotel. Let us put a glance at her career and her dating life.

Early Life And Career Highlights Of The Actress, Alexandra Daddario 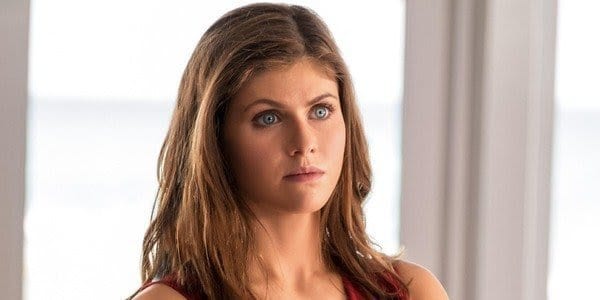 The actress was born on March 16, 1986, in New York City, U.S., and was raised in Manhattan’s Upper East Side Alexandra Side. She belonged to an educated and wealthy family. Her mother, Christina is a lawyer, her dad Richard Daddario is a prosecutor and was previously the head of the New York City Police Department counterterrorism unit. Even her paternal grandfather was Emilio Q. Daddario who was involved in politics and was a Democratic member of the U.S. House of Representatives for Connecticut from the year 1959 to 1971. Alexandra has a brother and a sister and she is the eldest of all. Her two siblings, Matthew Daddario and Catharine Daddario also belong to the same industry as her and are known actors.

The 35 year old actor received her initial education from Brearley School and the Professional Children’s School and attended her college, Marymount Manhattan College. Alexandra dropped out from her college to pursue the profession she was passionate about which was being an actor. Alexandra always had an interest in acting and loved storytelling, since her childhood days and she also told in an interview that she decided to be an actress when she was only 11 years old. Alexandra studied Meisner acting technique for years and well, she followed her dream, and today she is a successful actress.

Alexandra made her first television debut in All My Children, a daytime soap opera aired on ABC. She played the role of a victimized teen named Laurie Lewis at the age of 16. It was a supporting role, however, she received her breakthrough in 2010 with the movie, Percy Jackson where she played the major female lead. The movie and its sequels brought her global recognition. She also starred in the drama series White Collar as the female lead in the same year. In 2011, she acted in a comedy film Hall Pass and a comedy, drama series Parenthood.

In 2013 she appeared second time as a main female lead in Texas Chainsaw 3D. Her role as Heather Miller in the movie gained praise from the audience for her acting. Alexandra got featured in the music video of the world-famous band, Imagine Dragons’ song “Radioactive” in 2012. And her second appearance in the second music video “Wait” by Maroon 5. 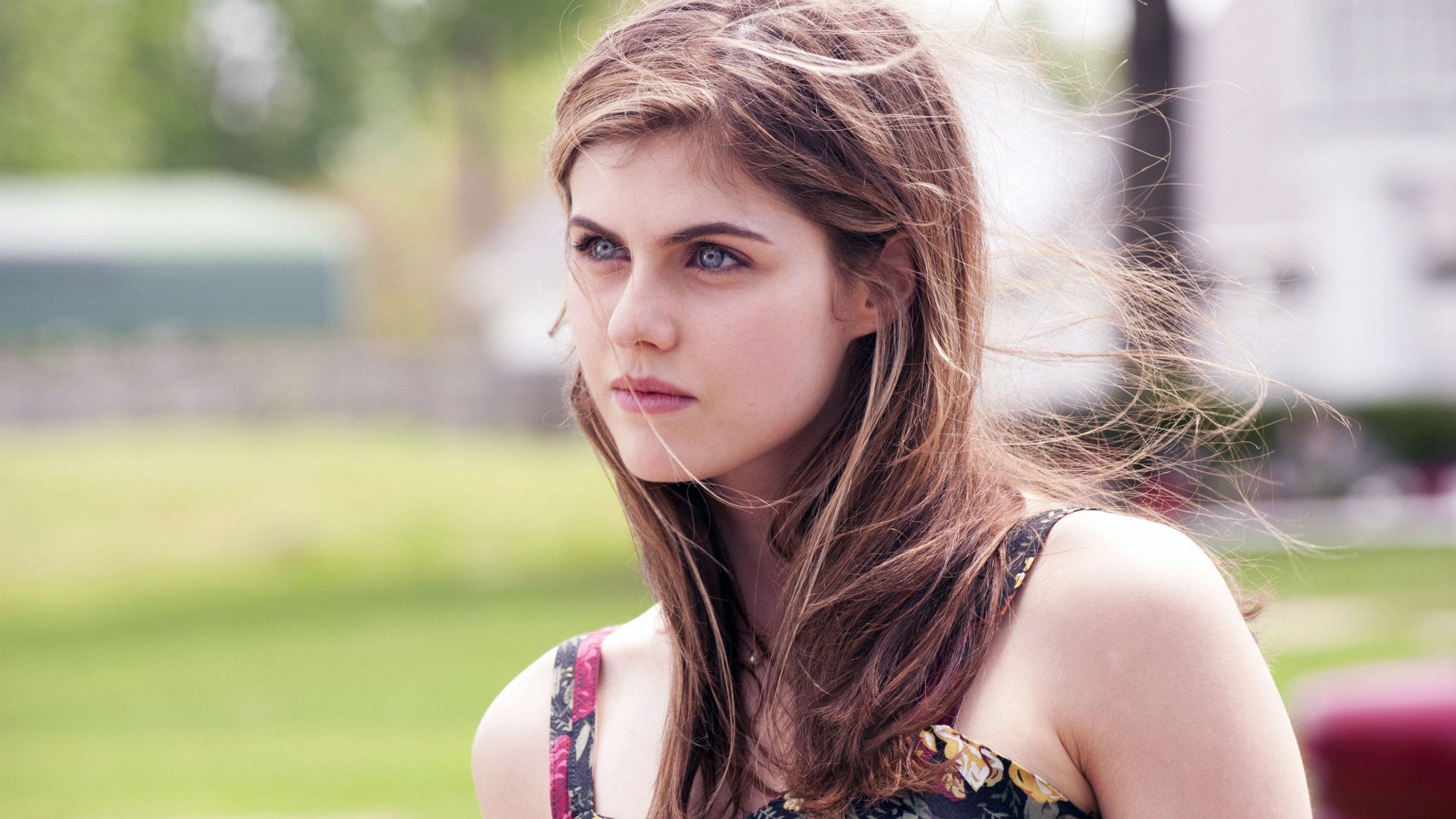 Alexandra continued to stay at her peak and delivered more amazing performances in the coming years. In 2020, she starred in the noir film Lost Girls & Love Hotels and her latest appearance was in the movie, Songbird during the COVID-19 pandemic. Reportedly Alexandra signed in the movie, Die in a Gunfight which is supposed to be an updated version of William Shakespeare’s Romeo and Juliet, and starred opposite Diego Boneta.

The net worth of Alexandra Daddario is $8 Million.

Past Dating Life Of Alexandra Daddario

Alexandra is undoubtedly one of the most beautiful Hollywood stars and has been linked to a few male actors throughout her career. Alexandra dated Jason Fuchs in 2006, and the couple has supposedly dated for two years. Alexandria was linked to Trey Songz in 2011. Alexandra met Logan Lerman in the sets of Percy Jackson and the couple has dated a few times. The couple also got engaged in 2014 according to the reports, though none of them confirmed it. Unfortunately, The couple broke up in 2016. 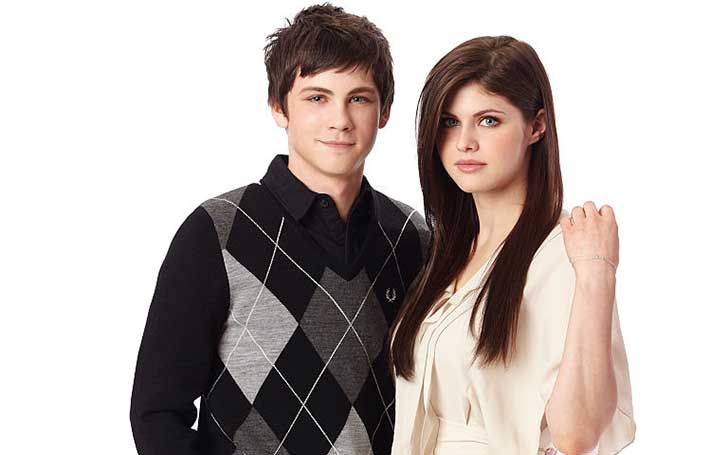 Alexandra with her ex-fiance and Percy Jackson costar, Logan

Alexandra was also rumored to have dated Zac Efron, who was her costar in Baywatch though this rumor was also not confirmed. 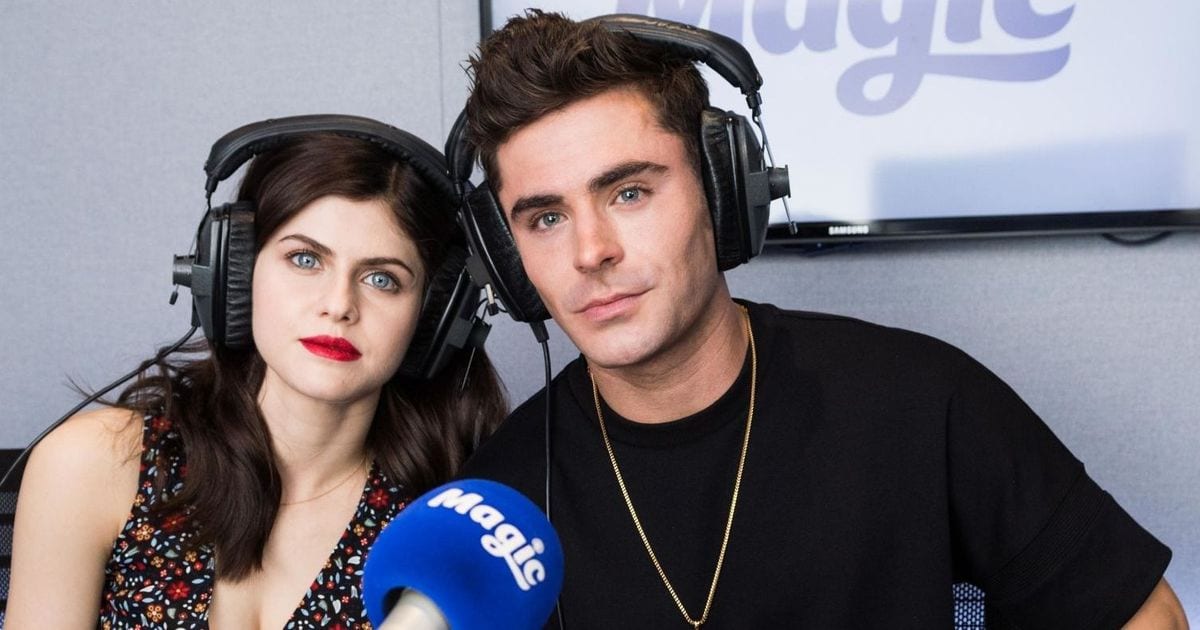 Who Is Alexandra Daddario Dating Now?

The 35-year-old actress might be in a relationship currently. She made an Instagram post regarding the movie Quiet place 2 and she mentioned her boyfriend’s involvement in the new movie. The post excited as well as confused her fans as her recent dating rumors involved Brendan Wallace, who is a tech CEO and the couple was pictured together too. But in the post, it is clear that her current boyfriend is an actor. 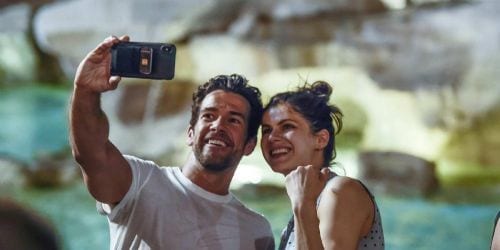 Alexandra pictured with Brendan Wallace, who was rumored to be her last boyfriend

So we are yet to know who the lucky guy is whom Alexandra Daddario is dating right now. However, we wish them happiness and love.