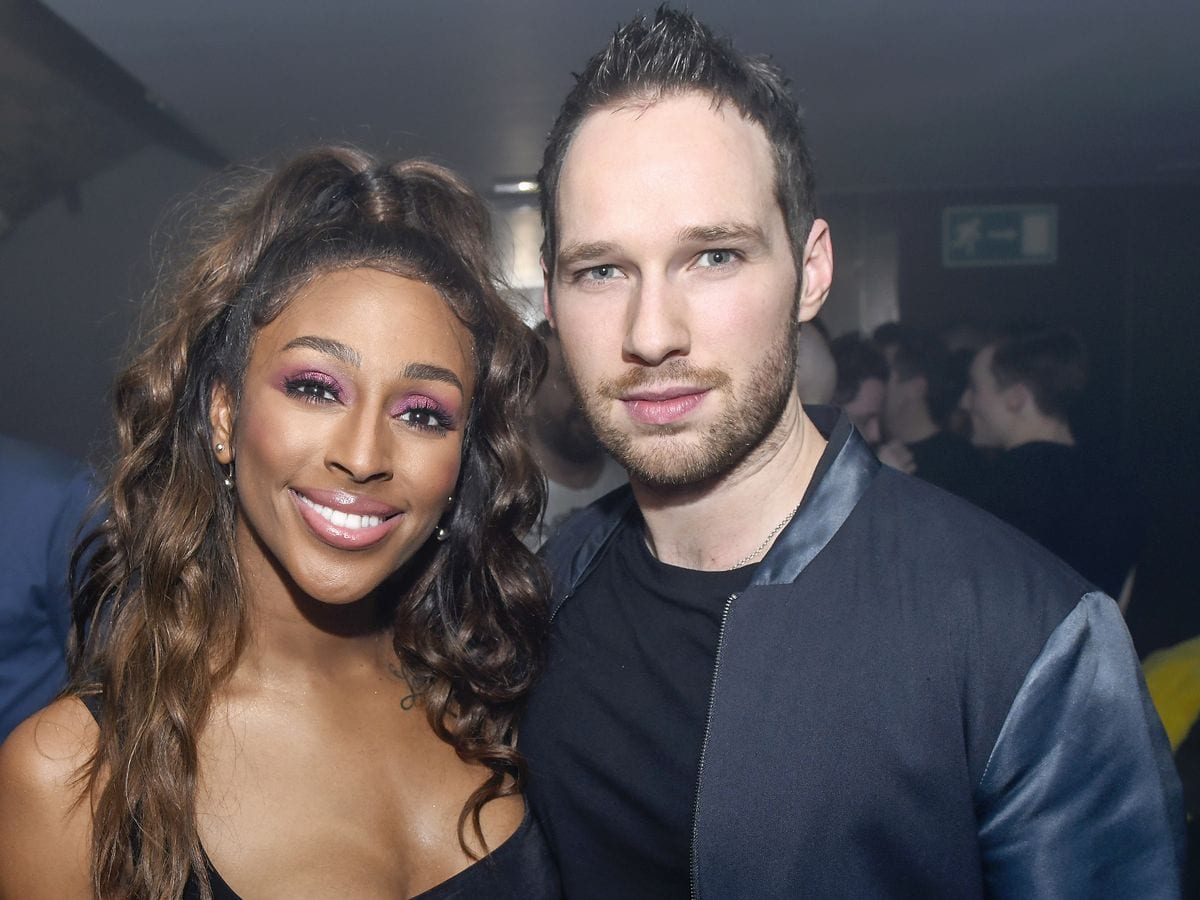 Alexandra Burke has gained huge prominence in the Entertainment industry over the years. After winning the fifth series of the popular British television series The X Factor back in 2008, Burke has signed lucrative deals with big record companies including Epic Records, RCA Records, and Syco Music. The star has gone on to launch her solo music career and it was a huge success over the years. Not to forget she also managed to gain media attention for her personal life and more. However, the singer has recently said that she would like to keep things away from the paparazzi.

After winning The X- Factor, Burke released her single Hallelujah and it went on to create a huge deal as it became the top-selling single of 2008 in The UK, and then the song went on to be the chart-topper back in 2008. Her records managed to sell more than one million copies. Along with being a huge singing sensation and making a name for herself, fans have taken a keen interest in her personal life as well. The singer is recently working on dating rumors Irish player Darren Randolph.

Who Is Alexandra Burke Dating: Is The Singer Dating Irish goalie Darren Randolph?

It seems like the Hallelujah hitmaker has someone special in her life! Burke has recently sparked dating rumors with Irish goalie Darren Randolph. This news comes off as a surprise as the singer once said that she is not going to date players followed by her split from Rotherham United defender Angus MacDonald back in October. However, an insider has revealed that Burke is taking things incredibly slow this time. 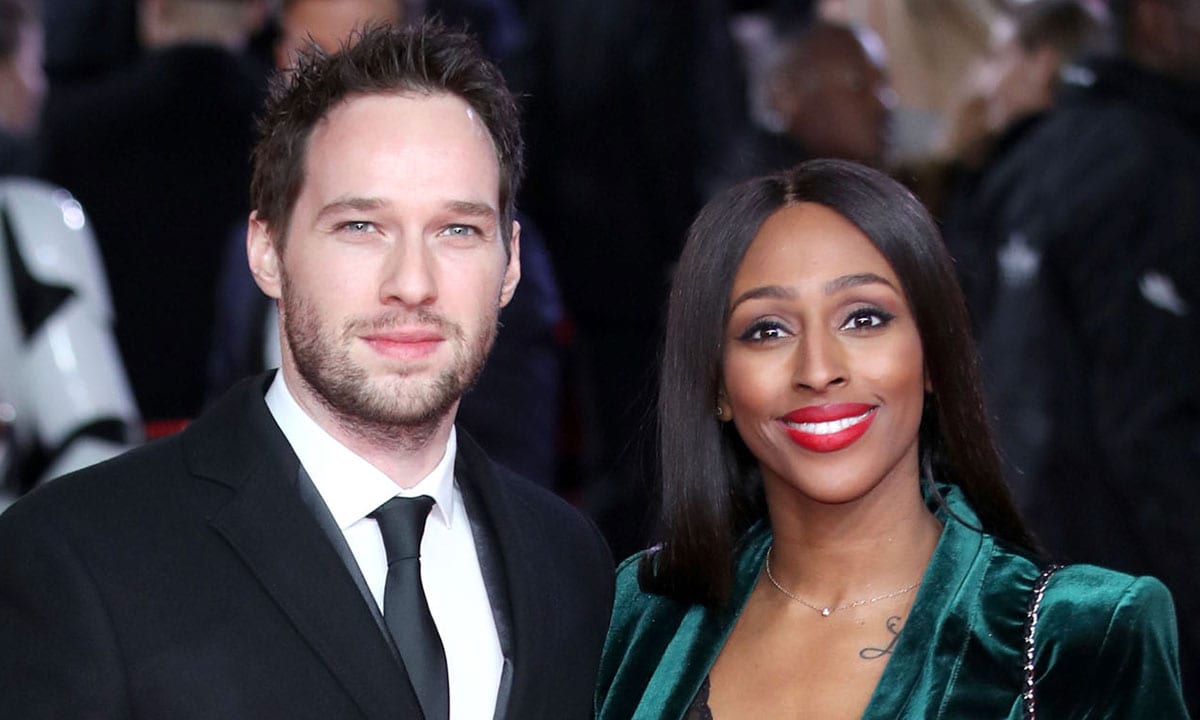 This reliable source has further revealed that they had gone out on a few dates and it seems like despite her not dating any players after her breakup with Angus, Darren managed to wear her down. It is rumored that the two are incredibly happy and not only that but Alexandra is helping Darren to redecorate his mansion and turn his house to make it more homely. The X- Factor winner recently took to social media to give Darren a big birthday shoutout via her status story as the player was seen holding a cake.

For more, also read Who Is Alexandra Daddario Dating, Who Did She Refer To In Her Recent Instagram Post?

The X-factor Winner Earlier Opened Up About Dating And More!

The singing star further said that she is happy being single but she also added that her next relationship will not be in the public eye and she is going to keep it discreet while away from the media limelight. Burke explains how she doesn’t want to hear everyone else’s opinions on her love life. The singer recently took the stage on fire in the hit show I Can See Your Voice.  Here’s a little glimpse into the mesmerizing performance that Burke gave on the show.

The singer says that she is more open to dating and is more aware of herself and keeping her priorities straight. With Alexandra wanting to keep her next relationship private, we might not see recurrent posts about her rumored romance with Darren. She was earlier dating Angus MacDonald. The romance was a short-lived affair and they announced a split after fifteen months.

The X- Factor winner and singing sensation earlier went through a high-profile split with former boyfriend Angus MacDonald. While the two would of the make recurrent red carpet appearances, also not to forget all the social media posts together, it was not meant to be. Insiders had revealed that it was the best decision for the two to cut ties and for Alexandra that involved removing several pictures of them together from her social media account as well. 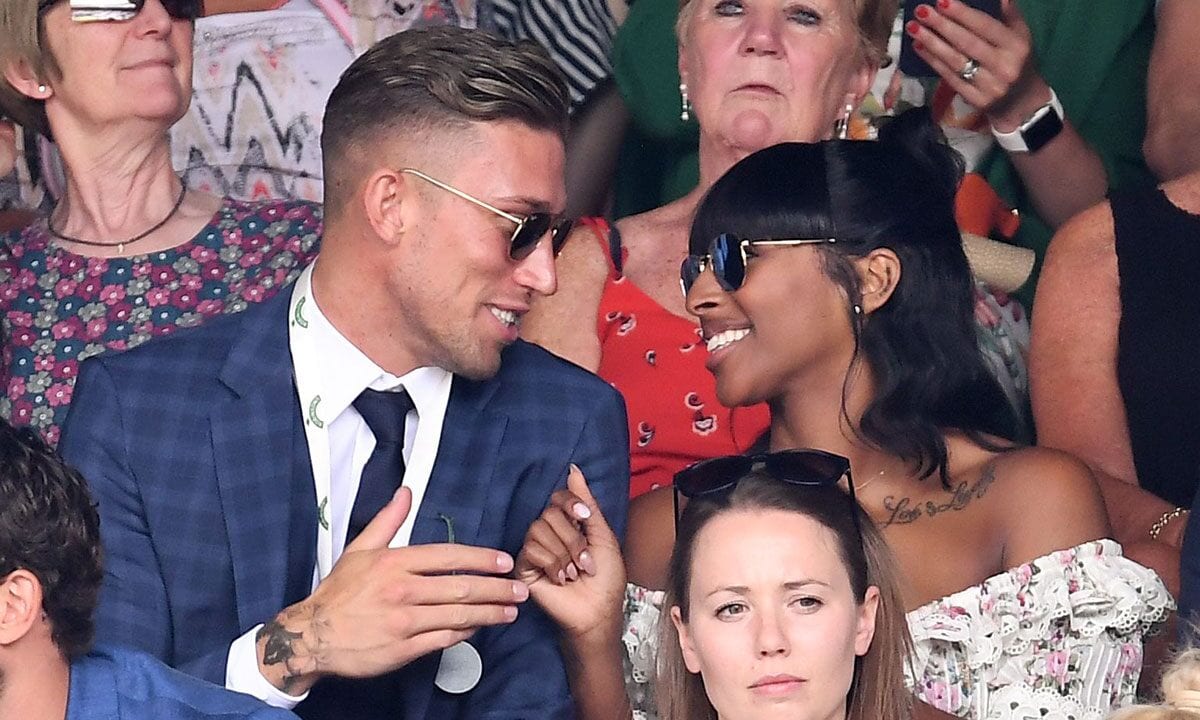 Angus was already going through a tough phase given his medical complications that made him take a long break from his football career for a while. Alexandra was later romantically linked with popular rapper Stormzy as well. However, none of the two artists confirmed these ongoing rumors and now it seems like Burke has a new man in her life.