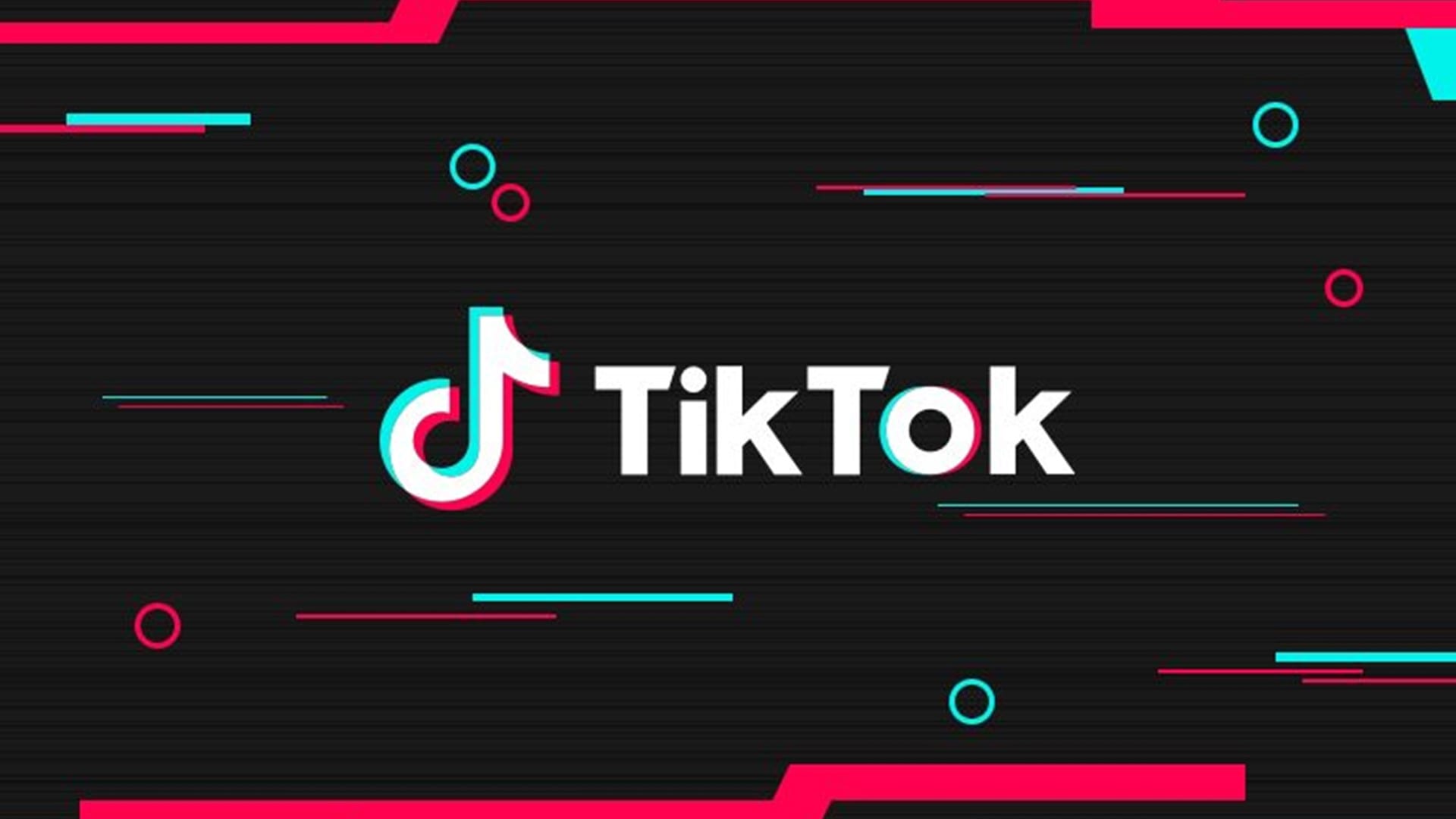 There is no doubt that TikTok stays a part of the news every weekend. The trends and the TikTokers maintain their status of being on the news. Likewise, these trends are often hilarious. However, at times, the TikTokers beat the trends. As a result, they become the center of attraction. You might be thinking, who are we talking about. Well, we are talking about Alexander Voloshin. Since these TikTokers tend to post their videos publicly, they received global recognition. Not only recognition but also criticism. We will be talking about Voloshin’s dispute.

Alexander Voloshin has a synonymous name with the famous Russian politician. However, the two have contrasting works and personalities. Beware of getting confused! Alexander is a young TikToker who has emerged as one of the most followed ones. He has beaten up the trends. As a result, the young man has himself became the trend. Yes, you heard it right. For a few days, Alexander has been on the news for one or the other thing. As a result, the netizens have gone snoopy to find out more about the TikToker. 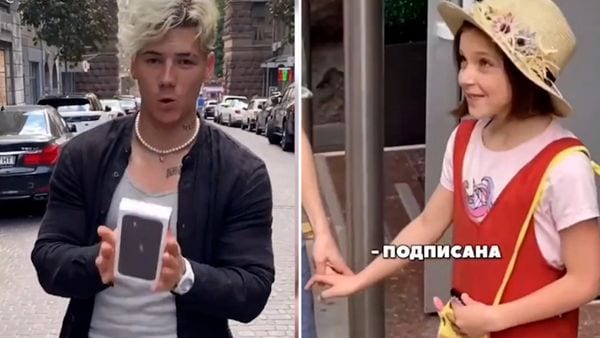 Voloshin was seen gifting a little girl a brand new iPhone. However, he snatched it back after filming the video. It sounds rude. No doubt. Thus, the paparazzi got curious to know about the consequences in detail. Likewise, the netizens have been out on a search. Therefore, in this article, we will be discussing Alexander Voloshin. Likewise, we will get to know who is he. Also, some facts related to this iPhone video will be made clear. Here’s what we know about Alexander.

Who is Alexander Voloshin?

Alexander Voloshin is a popular name on TikTok. Yes, he is a famous TikToker. Over the years, Voloshin has been active on the short-video-sharing application. Likewise, he has been following various trends. As a result, he has gained enough popularity to perform various giveaways. Alexander is a Ukrainian citizen. He makes videos from his hometown. His TikTok account goes by the title “@shutoutexe32”. Likewise, his account has a total of 298.5K likes. Likewise, his handle is followed by 31.9K followers.

On the other hand, Voloshin is also a popular name among YouTubers. In the meantime, Alexander has gained popularity on Instagram as well. He has over 1.4 million followers on his Instagram handle. Some of his popularity is the result of his girlfriend’s fandom. Yes, the TikToker is currently in a relationship. 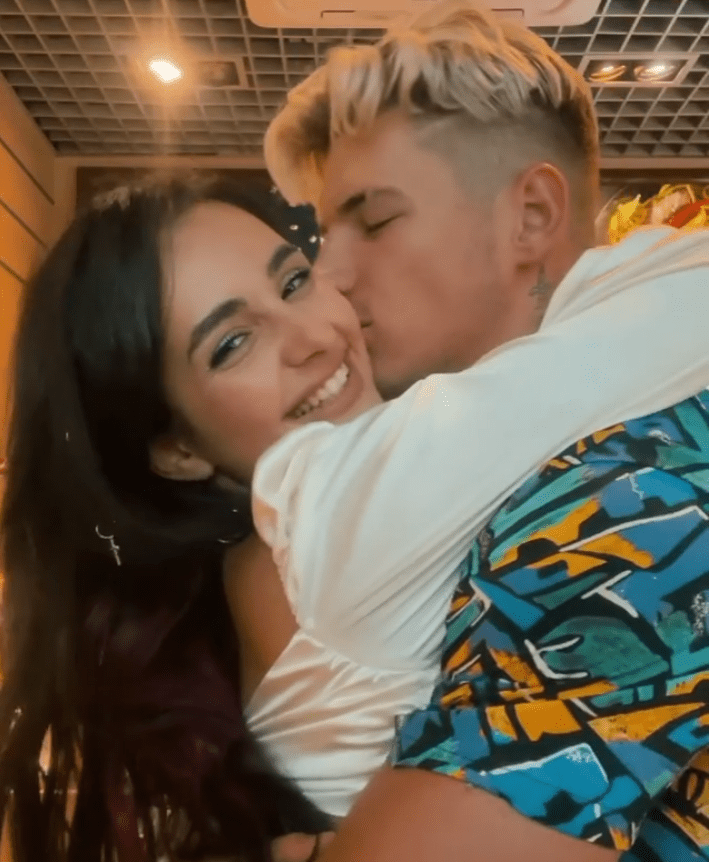 What was the iPhone issue?

It is a common trend among YouTubers and TikTokers to do some giveaways. Likewise, they shoot videos where they are seen giving various gifts to common people. Most probably, these videos earn a lot of views and likes on every platform. Moreover, they receive much appreciation from their fans and followers all over the world. However, it is devastating to know that some of these TikTokers are using this as a way of gaining publicity. This is what Alexander was accused of. Alexander Voloshin posted his TikTok video in June. In that video, the TikToker was seen gifting a brand new iPhone to a small girl. 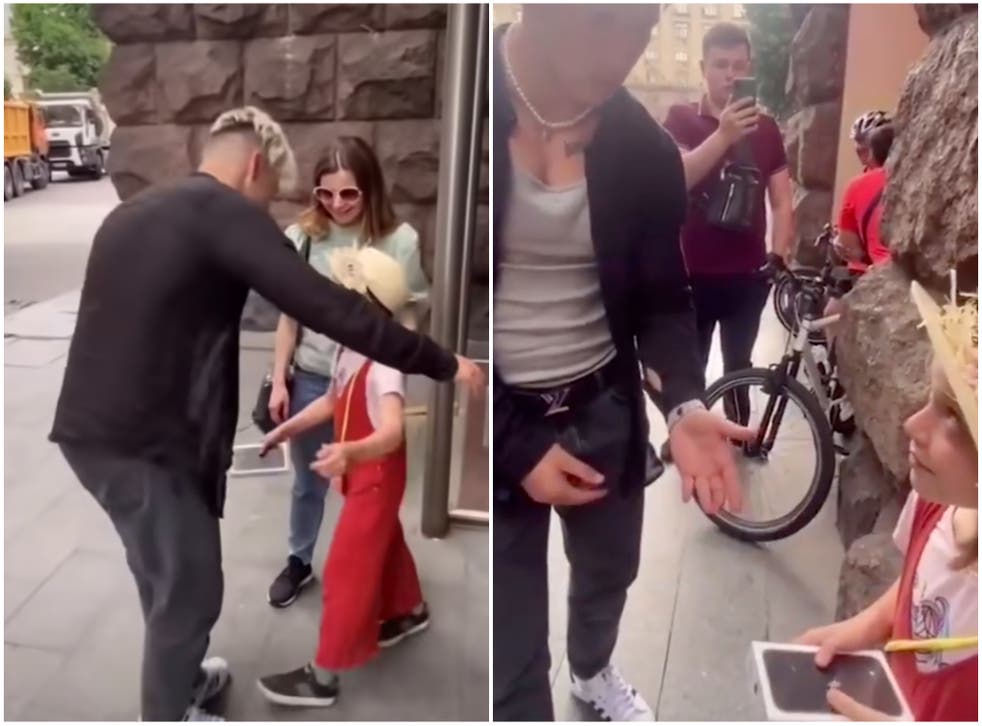 Alexander Voloshin is a still from his iPhone video.

The video gained appreciation from all over the world. However, another video surfaced on the internet. It revealed the truth behind Voloshin’s giveaway video. In the second video, Voloshin was seen taking the iPhone back from that girl. As a result, the girl was seen crying. Most probably, the video was shot by the little girl’s mother. The incident left the latter furious. However, Alexander tried to explain his point. He said that the girl was offered 2,000 hryvnias (£52). It was in exchange for what was offered. However, her mother refused to accept the offer. Who is correct? Who is wrong? These two questions are yet to be solved. Till then, stay tuned.