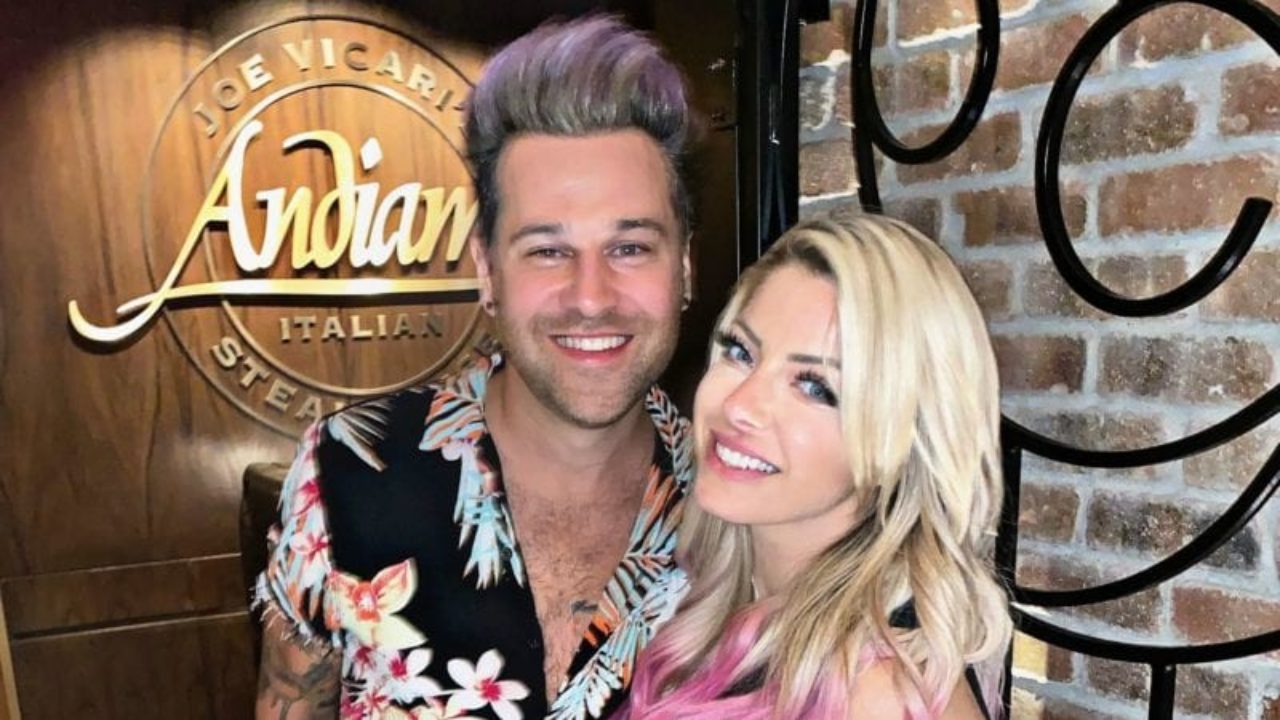 Who knew that sometimes even some spineless rumors could give you the gift of your life. A relationship that you will cherish for your life. Sounds dream-like, right? But this is something that has actually happened in Alexa Bliss’s life. When she found her love after, a rumor about her was circulated. Alexis Kaufam is an American Wrestler and has the ring name Alexa Bliss. Her career took off in the year 2013 when she first signed with WWE, where she performs on the Raw brand. After she signed with WWE, she also became a member of their  Performance Center and developmental brand NXT.

In the year 2016, she made her first roster debut on the SmackDown brand. Later on, she was transferred to the Raw brand in the year 2017. The list of her achievements is also praiseworthy. She became the two-time women’s Champion and also the very first woman to hold this title twice. Her list of honors also includes her as a three times Raw World women champion. She is also the first woman to win both titles. She is also one of the only two women who have the Women’s Triple Crown Championship in the history of WWE. In the year 2018, she also received both the second Women’s Money in the Bank ladder match and also first Women’s Elimination Chamber match. These are some of the most iconic achievements that she has made in her wrestling career. 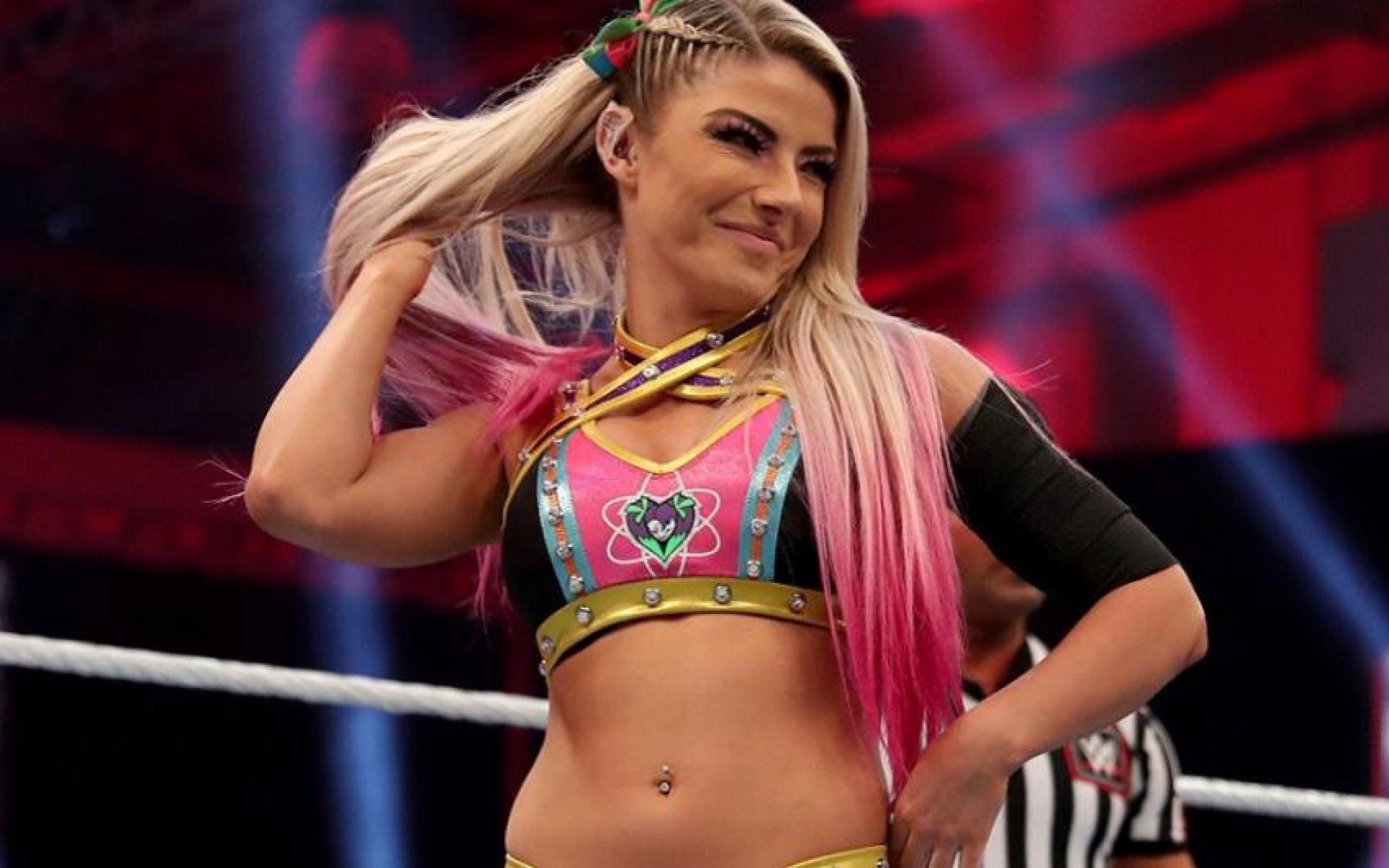 Bliss’s birth name is Alexis Kaufman, and she was born on the 9th of August 1991. Which currently makes her 29 years of age. She was born in the city of Columbus in Ohio. And currently resides in Orlando in Florida, United States. Mike Quackenbush and the WWE Performance Centre have trained her. She first took interest in sports at the young age of five. And has played various sports like  Competing in Track, kickboxing, softball, and also gymnastics. Her education was from the David Hillard High School, and she was also a part of the cheerleading team at the time. At the University of Akron, she acquires the division one status. At the age of 15, she also got some serious health issues that were life-threatening.

But after participating in fitness competitions, she turned them around and overcame them. One such fitness competition in which she competed was the Arnold Classic. Apart from being a sports fan and a health freak, she is also a fan of Disney since she was 3. This is why her family made a frequent trip to Walt Disney World even though they had a low income. She considers Trish Stratus and Rey Mysterio as her idols in wrestling. Bliss also enjoys cosplaying, and this can be seen in many of her outfits. And she is also a supporter of her hometown Columbus Blue Jackets.

Who is Alexa Bliss Dating? 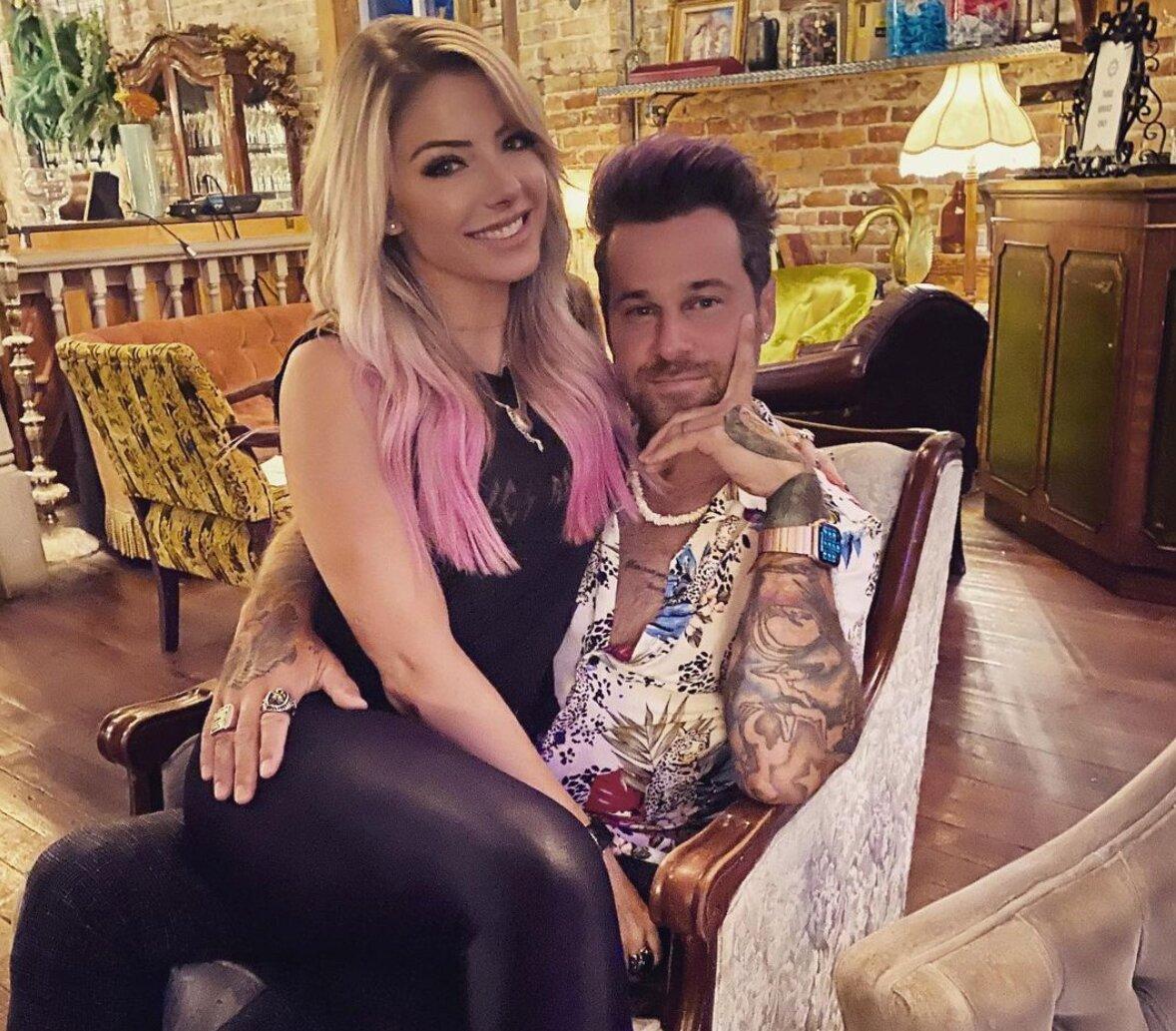 The way in which Alexa Bliss met her current boyfriend is a sort of coincidence that any couple would want. She is currently dating the American singer Ryan Cabrera. Apparently, the rumors of them being together have been circulating among the fans from the time when the two had not even met each other. They later met due on some of the fan fests and were friends at that time. They got engaged on the 14th of November 2020. Cabrera announced his relationship with Bliss by writing a very heartfelt caption along with an Instagram video. He wrote in the caption that he is supposedly the luckiest man in the world, that he is going to marry the kindest, sweetest, funniest, most thoughtful, brilliant woman he has ever met in his life.

He also wrote that the only other woman he knew that had the exact same qualities was his mom, who was perfect in his eyes. Ryan further wrote that it was the best day he had ever had in his 38 years on this planet to date. Prior to this, she was also engaged to a fellow wrestler Buddy murphy, but the two broke upon the year 2018. But they still have a friendly relationship. They also share a pet and keep in touch.