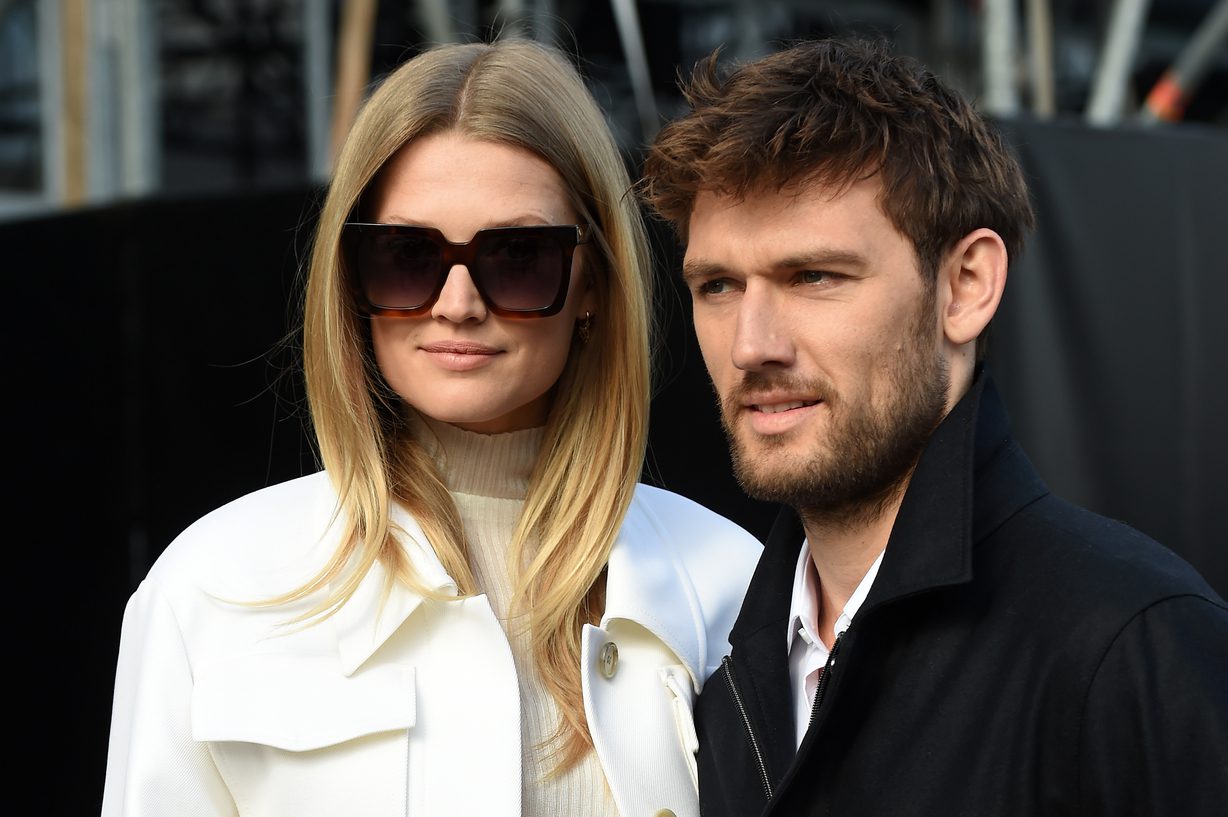 Here, we can read all about Who Is Alex Pettyfer Dating. Former model and actor Alex Pettyfer initially made her debut in the industry as the model. He worried about big brands, including Burberry. He later bagged roles in  I Am Number Four, Beastly, and Magic Mike.  His first big breakthrough came in the form of Stormbreaker. Pettyfer played the role of Alex Rider. The actor has not been involved with the acting industry in recent times and has taken a brief hiatus from social media as well. However, his wife recently made a huge announcement as the actor welcomes his daughter!

He has been a part of the industry from a young age and has been a part of several notable movies in the coming years. Alex Pettyfer is all set to star alongside Poppy Delevingne in the upcoming Idris Elba-produced biopic of British actor and gangster John Bindon. In the biopic, Delevingne will play the role of aristocrat, model, and actress Lady Victoria Hodge, who dated Bindon, played by Alex Pettyfer. The actor will be playing the notorious Bindon on screen. Let us know all about Who Is Alex Pettyfer Dating.

Who Is Alex Pettyfer Dating?

The actor maintains a low profile as far as his personal life is concerned. After his controversial split with Glee star Dianna Agron, the actor has preferred to keep his whereabouts out of the media limelight. The actor came under more after displaying erratic post-split behavior with the Glee star. However, the actor is a married man. 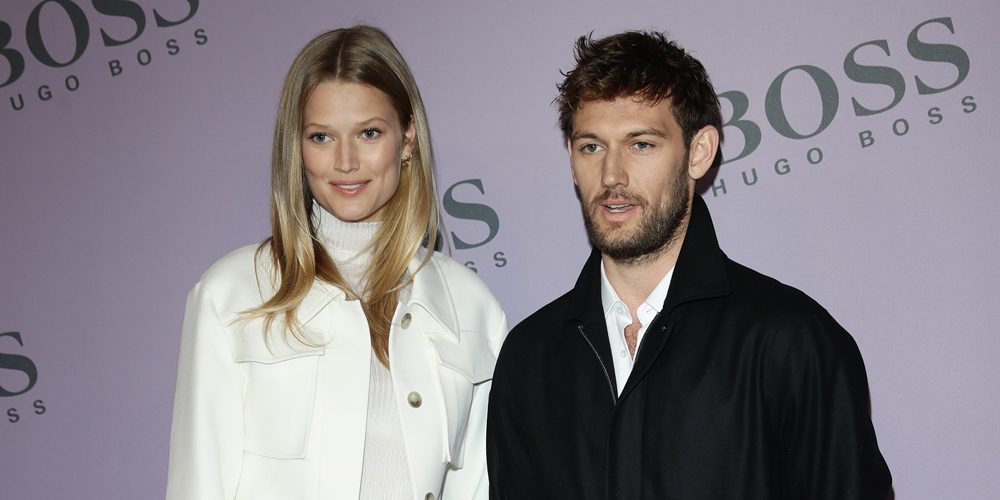 Their romance kick-started after Alex Pettyfer, and Toni Garrn were first spotted together as a couple at Sir Elton John’s Oscars party back in February 2019. After dating for a while, the pair finally got engaged in 2019. Later they walked down the aisle last year in Garrn’s hometown Hamburg, Germany. Earlier in March, the pair announced their pregnancy with a maternity photoshoot for a notable magazine.

Magic Mike and Stormbreaker star is happily married to model Toni Garrn. The two recently welcomed their first child together, a baby girl. While the Stormbreaker actor has taken a hiatus from Instagram, his wife shared the happy news on her social media accounts. The picture went viral in no time as fans poured in a congratulatory note in the comment section.

She also her name Luca Malaika and gave her a warm social media welcome with an extremely adorable picture of her baby feet. She gave her daughter a warm welcome as called it the most magical experience of her life as she brought Luca Malaika into our world last week. Toni admitted that the little bundle of joy immediately stole their hearts forever. The actor is all set to portray the role of hard-man turned actor Bindon. The man enjoyed a successful acting career and passionate romantic liaisons with various socialites. However, he was unable to leave his notorious criminal past behind.

Also read: Who Is Britt Robertson’s Boyfriend? The Space Between Us Star’s Dating History

All About Dianna Agron’s Tumultuous Relationship With The Actor.

Alex Pettyfer earlier dated Glee star, Dianna Agron. While the two were involved in a whirlwind romance, it soon took a rather tumultuous turn. The former model and actor have anger issues and it affected his ex. Dianna Agron was so terrified post-split that she was holed up in a hotel since the separation. This led to a rather disturbing phone call from her ex. 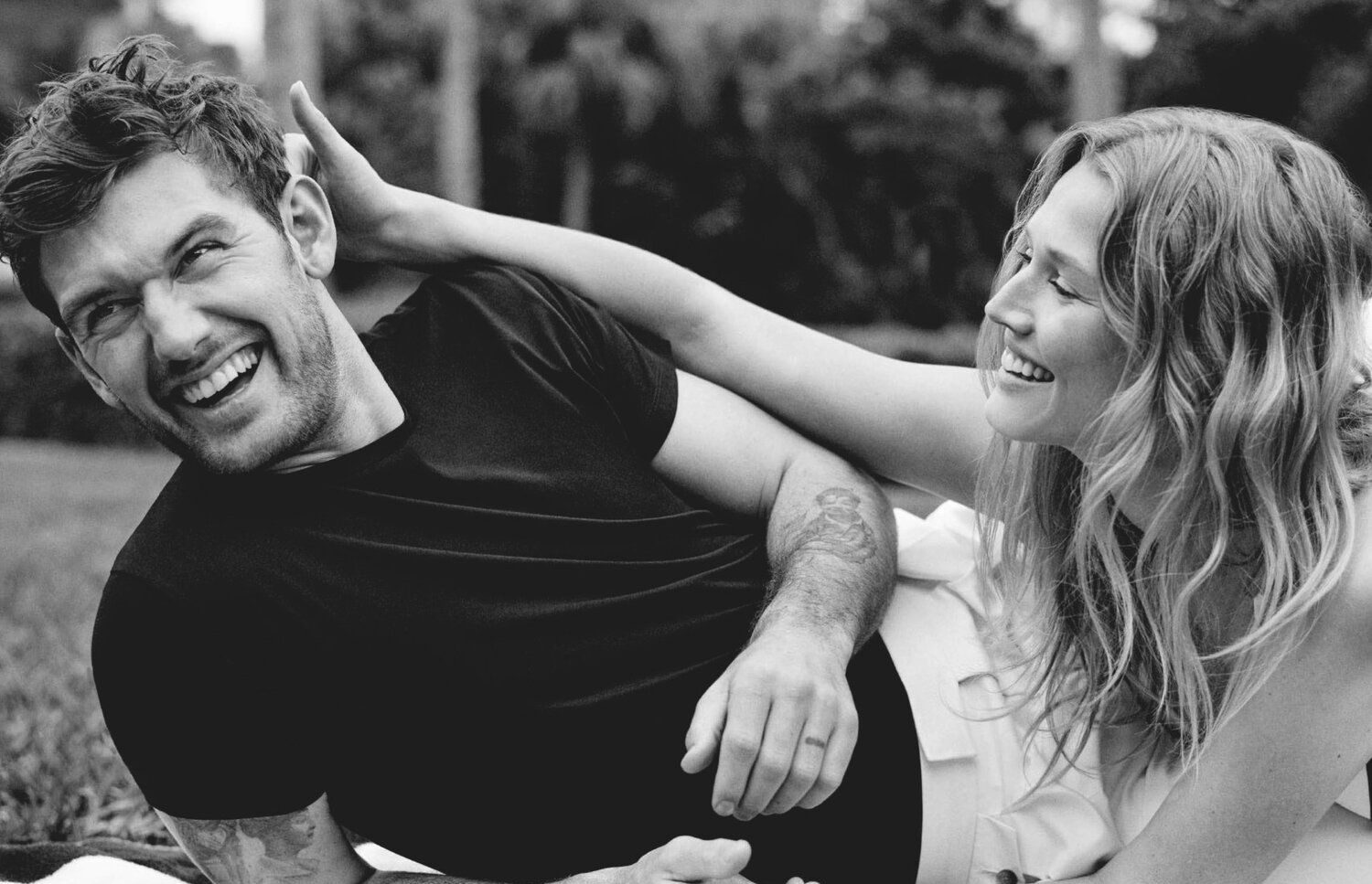 Believe it or not but insiders went on to claim that Dianna’s ex-Alex’s behavior was becoming increasingly erratic and went out of control. There were reports of onlookers witnessing a heated confrontation with Black Swan star Sebastian Stan. Alex Pettyfer accused the Avengers actor of trying to steal his ex. The heated conversation grabbed huge media attention. Dianna was not quite keen about this anger display and was rather afraid of it. The Glee stat reportedly stayed at a hotel under a false name so that Pettyfer is not aware of her whereabouts. The actor was briefly involved with co-star Riley Keough.