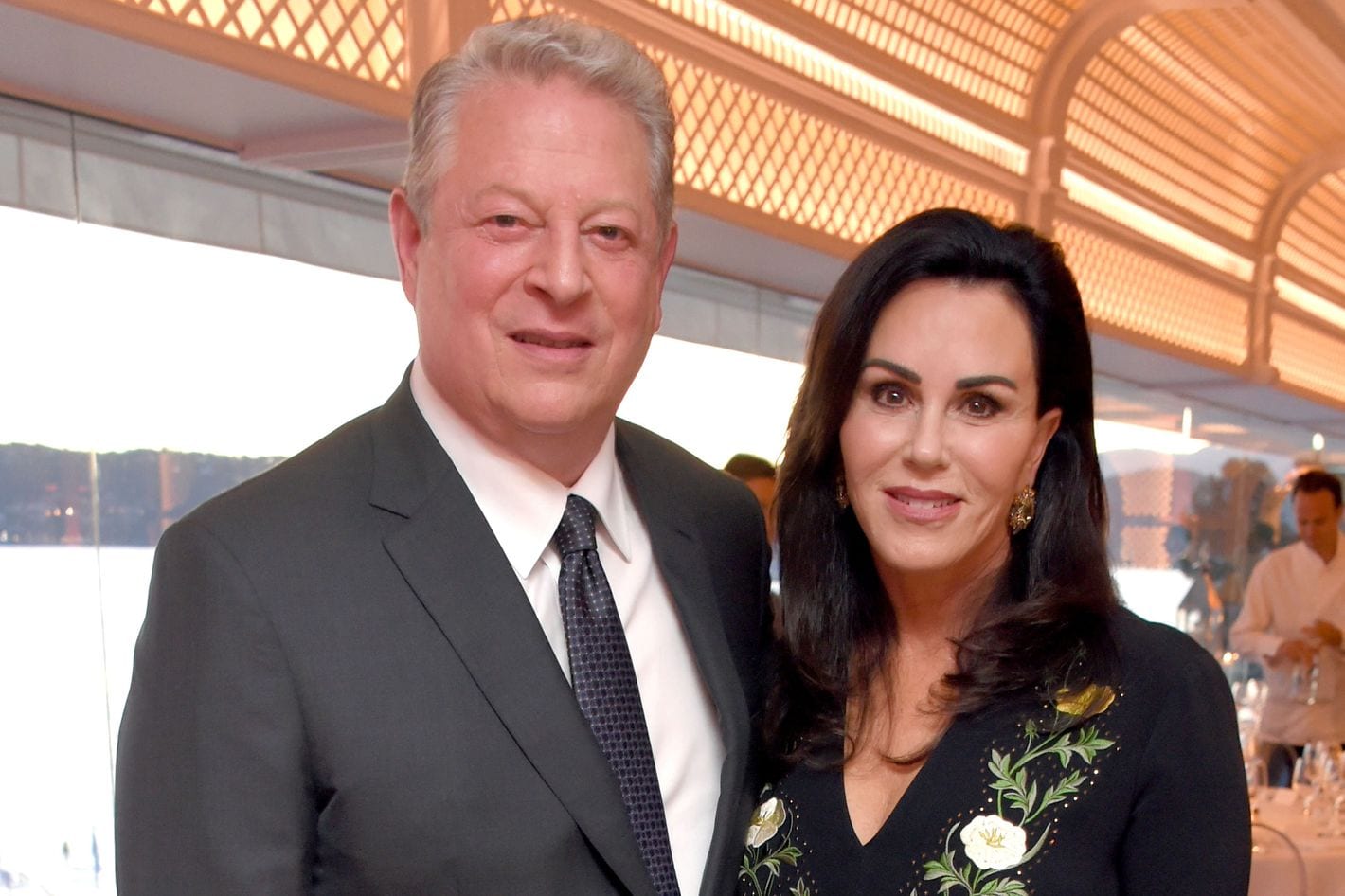 Former US Vice President, Al Gore is currently headlining all over the world. But, the question is Who is Al Gore dating? Clearly, some of his admirers and followers wonder about his love and personal life. Although the politician is 73 years old at present, he still very active in the dating game. He was earlier married to the women of his dreams, apparently. But, sadly things did not work out. So, who is Al Gore dating now? Without any further ado, let’s find out more about his relationship status at the moment.

Al Gore, born Albert Arnold Gore Jr. is an American politician and environmentalist. He was the 45th US Vice President active in position from 1993 to 2001 under Bill Clinton. Moreover, he was a Democratic nominee for the 2000 presidential election. Sadly, he lost to George W. Bush in a very close race during the Florida recount.

Besides, having many titles to his name, he also belongs to a family of US Senator. Al Gore was born in Washington DC. His father is Alber Gore Sr.,  a U.S. Senator from Tennessee- who served for 18 years- and his mother was  Pauline (LaFon) Gore, one of the very first women to graduate from Vanderbilt University Law School.

Who Is Al Gore Dating? Meet His Environmentalist Girlfriend

Al Gore is dating Elizabeth Keadle of California. Also known as Liz, the Californian resident is a wealthy democratic donor. Reportedly, she is in her 50s, her actual age is not clear on the web. Liz is from a Science background, who continuously serves as a helping hand in environmental projects. Maybe, that how the two met. The story behind how Al Gore and Elizabeth met is not viral. Although, they started dating in 2012, very little info on their first meet is available on the internet. We hope to hear from the couple soon. 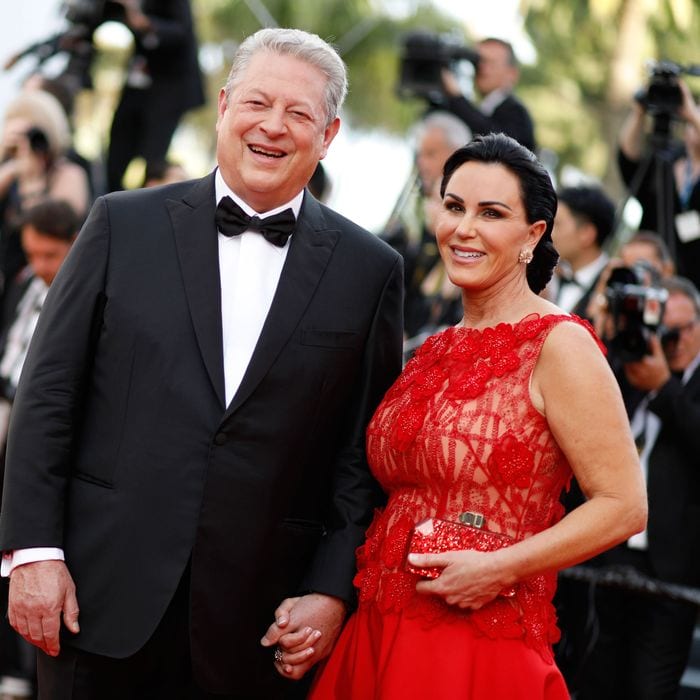 Al Gore and Elizabeth Keadle at Cannes Fil Festival in 2017

The Nobel Peace Prize laureate and former VP and Liz are definitely strong. Liz even accompanied him and a wide group of experts and VIPs (Richard Branson, singer Jason Mraz, actor Tommy Lee Jones) on a trip. They went to Antarctica in January to raise funds for Climate awareness.

Elizabeth Keadle was previously married to biotech entrepreneur Lyle Turner. Both Liz and her ex-husband were generous donors to the democratic. It is claimed that Keadle gave $100K to a DNC building fund. Furthermore, she was named to a committee in 2002. But did you know? In 2004, Keadle and her then-husband were a couple of many investors who helped Gore purchase the cable channel. After her marriage to Lyle Turner, she dated Nick Leibham, a young San Diego lawyer. In 2008, he was about to dislodge  Rep. Brian Bilbray, but he lost. However, he rose again with his campaign and it was elevated by an appearance by… you guessed it right, Al Gore.

Before beginning his relationship with Keadle, Al Gore was married to Mary Elizabeth “Tipper” Aitcheson. Tipper and Al Gore were married for 40 years before calling it quits in 2010. The two might not be together anymore, but their love story is quite dreamy. Al Gore met Tipper  St. Albans senior prom in 1965. She was from St. Agnes School. Well, that’s it. Tipper then followed Gore to Boston College, and the two got married on 19 May 1970, in  Washington National Cathedral. Sadly, the two decided to divorce. The two mentioned their separation in an email to their closest friends and family. Reportedly, their decision was mutual. No reason for their separation is made public to the audience by the ex-couple. 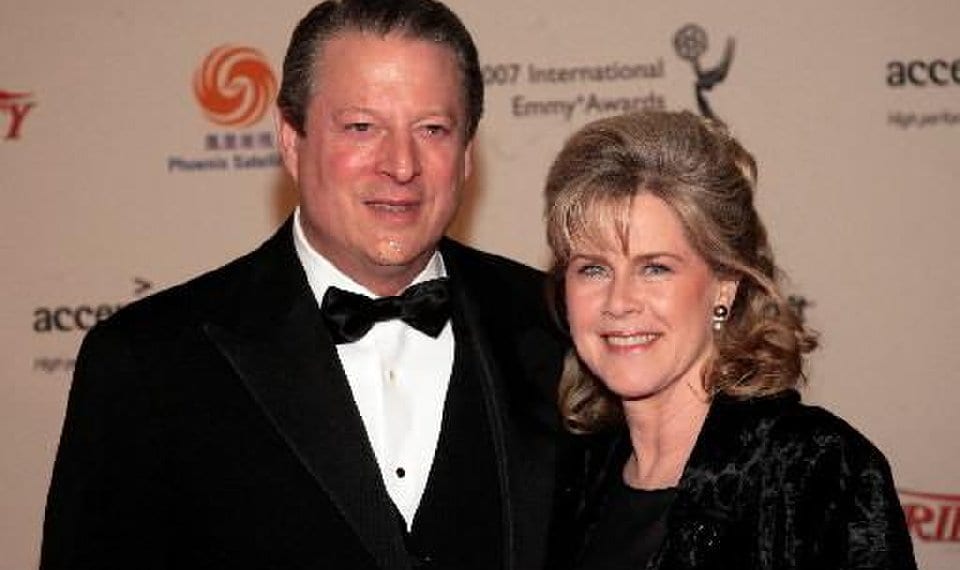 The duo has four children –  Karenna Gore (1973), Kristin Carlson Gore (1977), Sarah LaFon Gore (1979), and Albert Arnold Gore III (1982). Thier eldest, Karenna, is a journalist and author. Meanwhile, Kristin is a screenwriter and an author. Unfortunately, not much information is available on Gore’s sons.

Also Read: Oli bell and Hayley Turner Are Together?