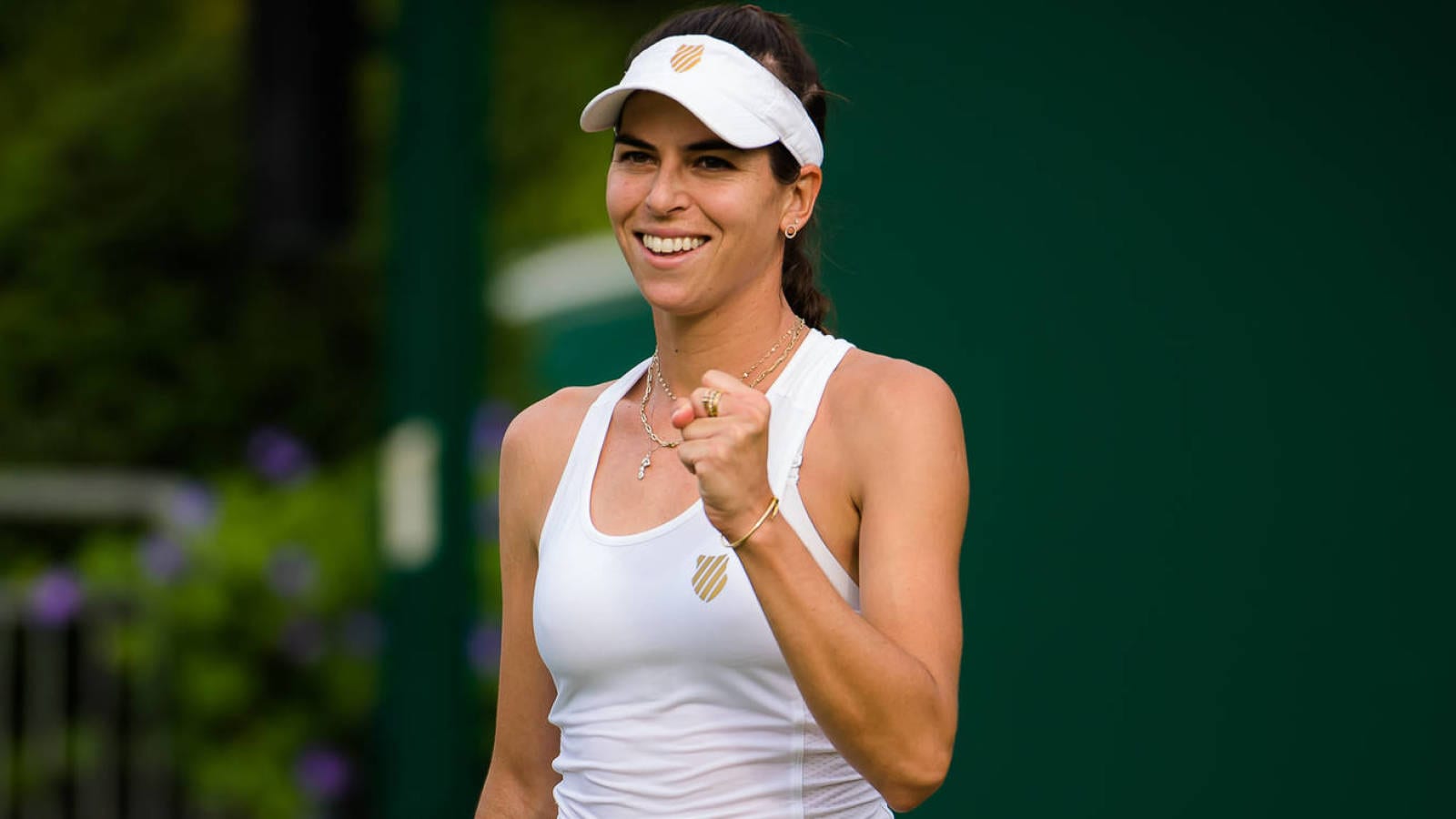 Ajla Tomljanovic was in the news recently. Her match in the Wimbledon opposite Jelena Ostapenko created a buzz online. The two players had a verbal fight on the court. However, Ajla was the winner of the match. This somehow surfaced Ajla on the internet. The professional tennis player was about to win when her opponent called for a Medical Time Out. As a result, Ajla got furious, and a series of heated arguments started. Likewise, Ajla became the center of attraction. Not only this. Ajla has also become the center of attraction for her personal life. It seems like she is deeply in love with a mystery man in his life. So today, we will learn, Who is Ajla Tomljanovic Dating?

Ever since the dispute between Ajla and Jelena surfaced on the internet, people started digging into their lives as well as their careers. However, Ajla’s life attracted a large audience. The Australian tennis player has always been vocal about her relationships. Likewise, the viewers got a glimpse of her ongoing affair during the Wimbledon 2021. Hence, her life has fallen under the radar of the paparazzi.

As a result, the netizens are curious to know who she is dating right now. Hence, we are here with glimpses of Wimbledon alongside Ajla Tomljanovic’s dating life. Therefore, in this article, we will be discussing who is Ajla Tomljanovic dating in the year 2021. Likewise, we will uncover the facts related to her career and her brawl with Jelena Ostapenko. Here’s what we know about the Australian star and her personal life. 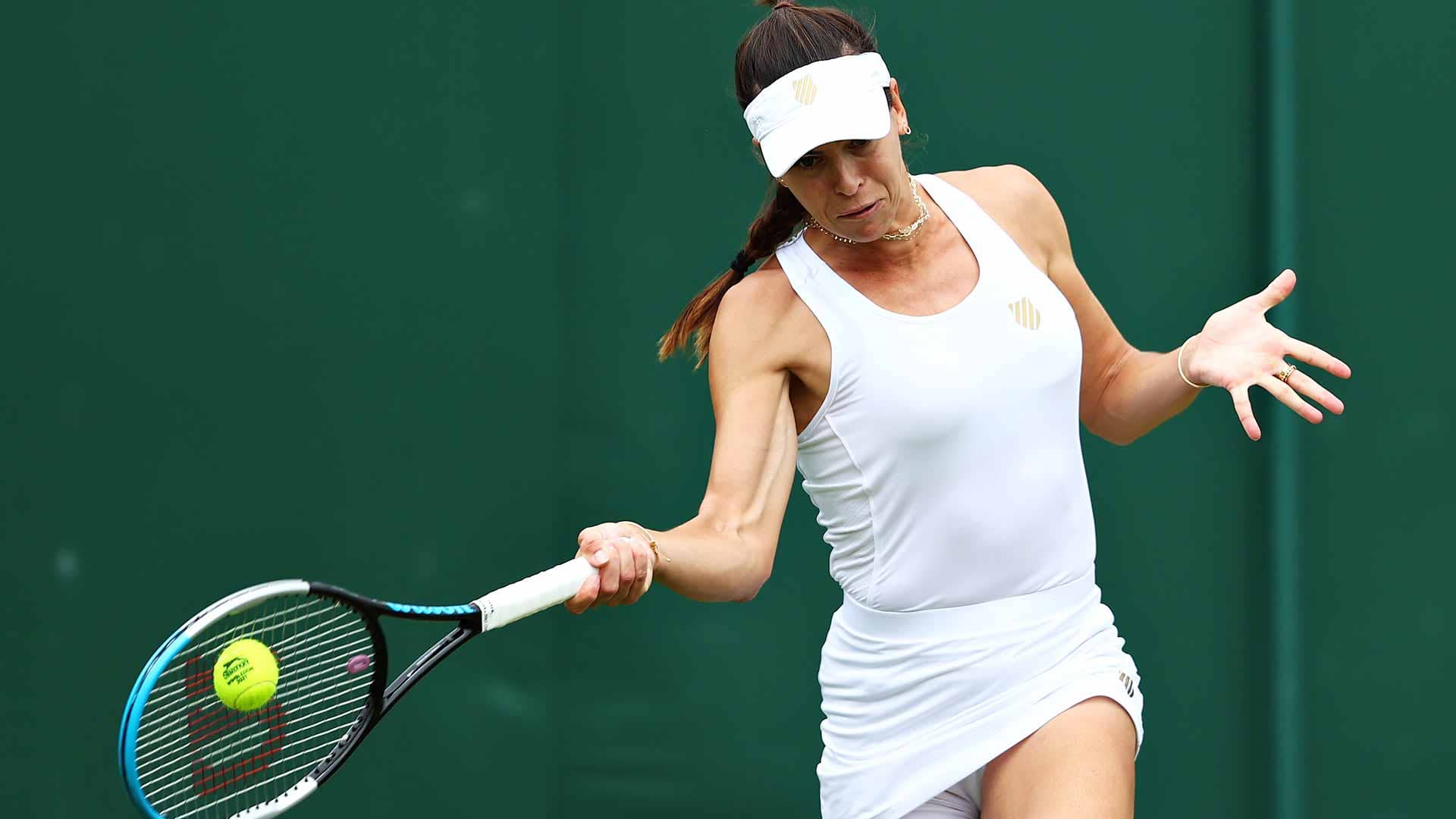 Who is Ajla Tomljanovic dating?

Ajla Tomljanovic was seen playing beautifully in the ongoing Wimbledon 2021. Likewise, she became the center of attraction in the recent match on 3rd July 2021. But there was one more thing that caught the attention of the viewers. Another famous player in the tournament was seen asking for her scores. No, that someone was not her opponent but her boyfriend. Yes, you got it right. Ajla Tomljanovic is dating someone from the tennis association only. This has instigated curiosity among the netizens and their fans. Everyone wants to know who is the mystery guy in her life. Well, he is none other than Matteo Berrettini. The Italian tennis player Matteo was seen cheering for his girlfriend in one of her matches.

Likewise, he was recorded while asking about Ajla’s performance in a simultaneous match as soon as he got over his. It was indeed a romantic gesture. On the other hand, Ajla was keen on posting her photographs with the Italian player on her Instagram account. This had already instigated the rumors regarding their relationship. Moreover, it became official after the two were seen together in the recent tournament. 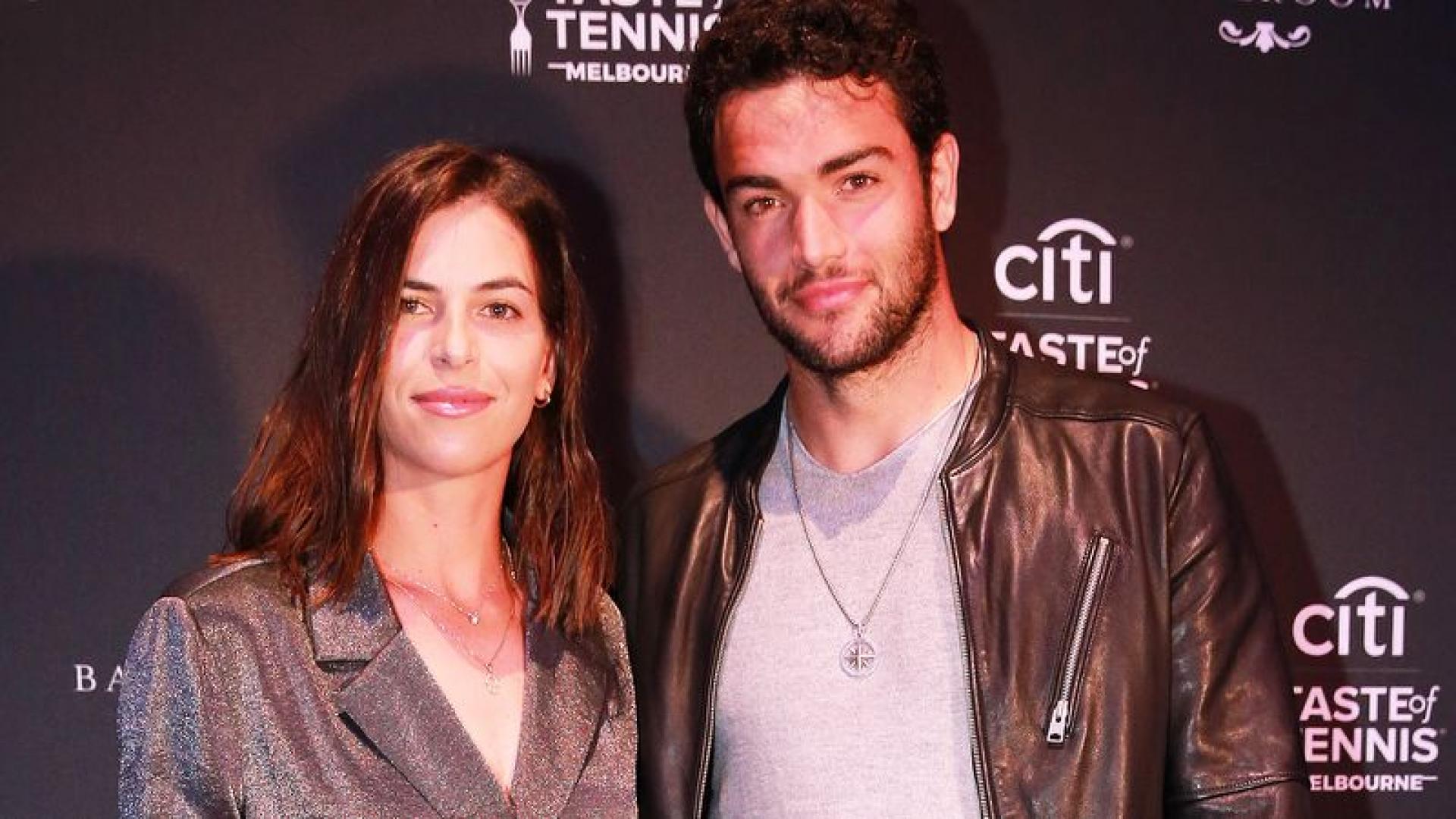 She is dating Matteo Berrettini.

Ajla and Matteo met in the year 2019. Since then, something was fishy between the duo. As fuel in the fire, Ajla posted some snaps from her personal life on her social media accounts. Meanwhile, Matteo’s gesture towards Ajla had been a romantic one. Many pictures of the duo have been shared on the internet. As of now, they both are doing well in their respective careers. However, both have stated that seeing their partner’s match is way too stressful for them. As a result, Ajla does not watch any of Matteo’s games and vice-versa.

Nick Kyrgios and Ajla Tomljanovic were some of the famous couples in the tennis world. They were together for two years until 2017. The duo was followed by a lot of people across the globe. However, their end was not a good one. Nick was seen drinking with two unknown girls outside a Night Club in London. This sparked the rumors of Nick cheating Ajla. Even though one of those girls posted a note saying it was an old picture, things went bad between the couple. As a result, they broke up. 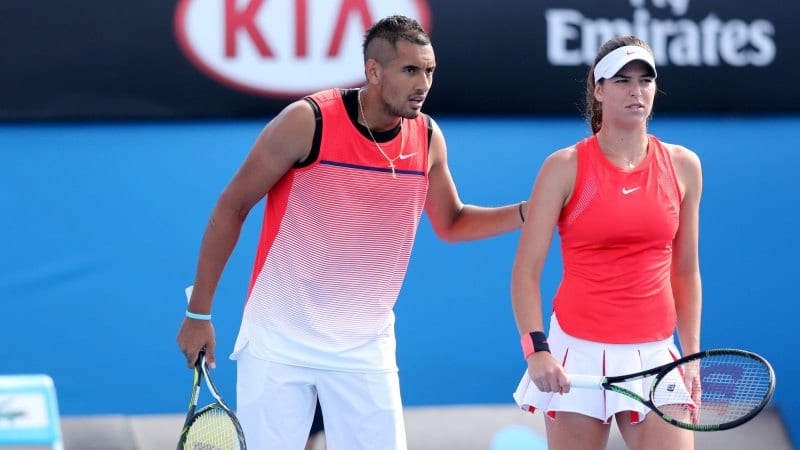 In the meantime, Ajla Tomljanovic deleted all the photographs with Nick Kyrgios on her Instagram account. It was devastating news for her fans. However, she feels fortunate to find love once again.

Jelena Ostapenko was seen taking a medical time out in the match against Australian beauty Ajla Tomljanovic. The 3rd July match in Wimbledon created a controversy. The match seemed like making its way towards the last round when Jelena opted for MTO in the third set. Calling it an emergency abdominal pain, Jelena went out of the field. This made Ajla very furious. She shouted that it was a fake attempt to change the game’s momentum. She even criticized the senior officials for not paying attention to Ajla’s concerns. 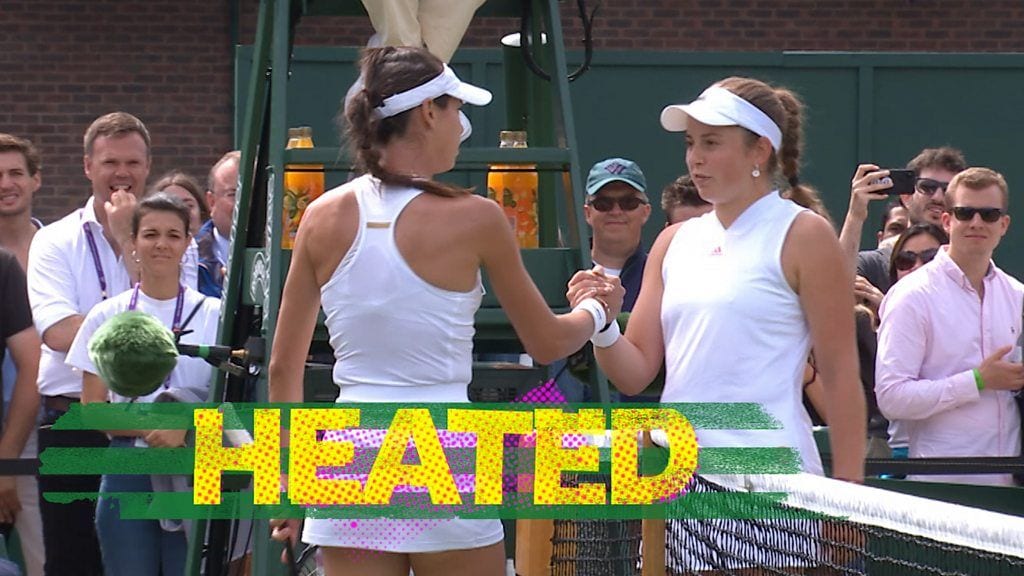 with Jelena Ostapenko in Wimbledon

The heated conversation led to a dispute between the two. However, Ajla was announced as the winner of the game. In the meantime, Jelena called her opponent “the worst player of the tournament” due to her hurtful comments. Whether Ajla was right or wrong is something those two players can only know. For further updates, stay tuned!

Also Read: Jurgen Klinsmann Net Worth: How Much is The Former Football Player?