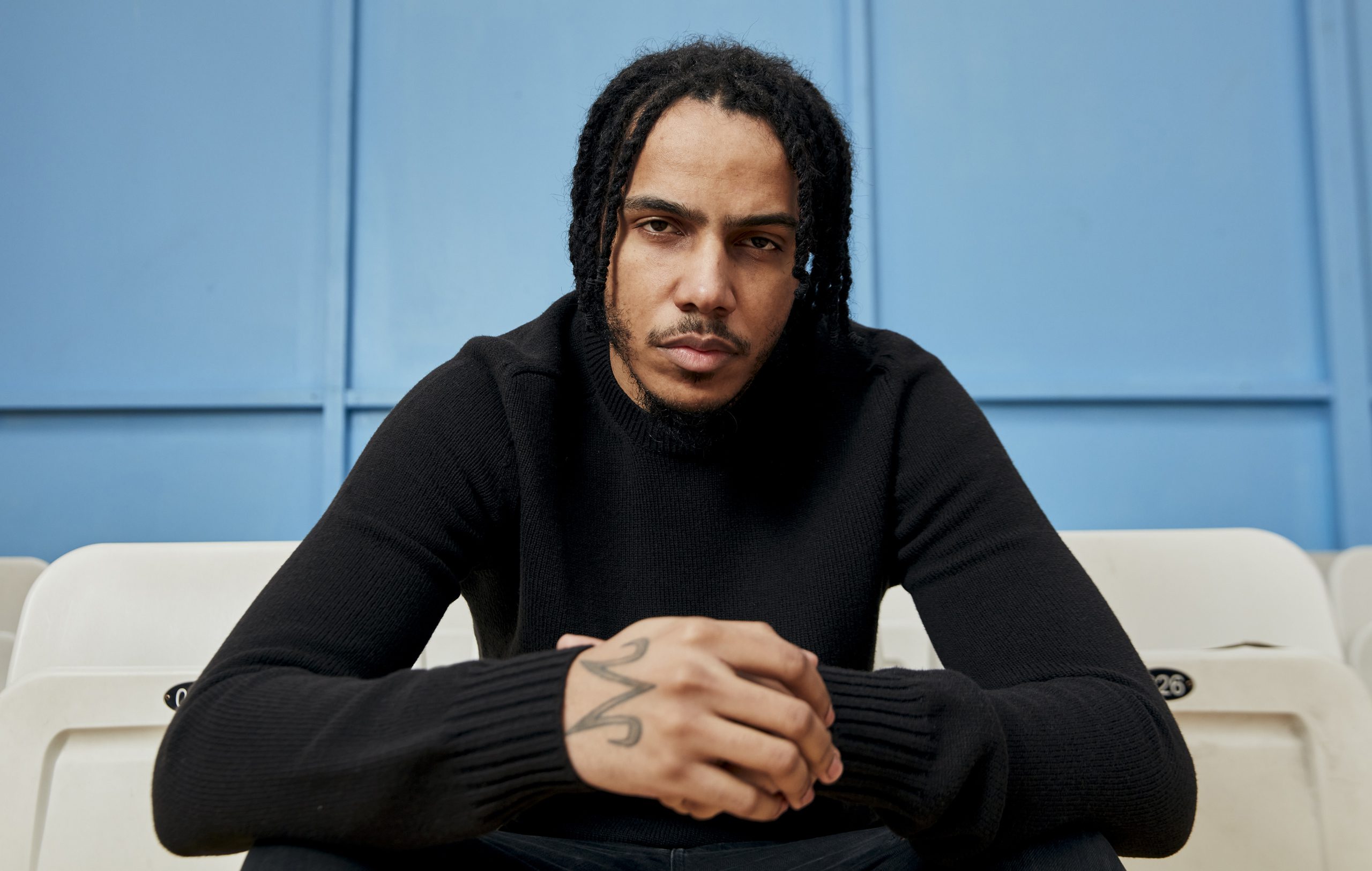 British rapper AJ Tracey rose to stardom and fame in 2019 and is linked romantically with several girls. So, who is AJ Tracey’s girlfriend? Is the British rapper dating anyone in 2022? Well, AJ Tracey had managed to keep his personal life away from the limelight and rarely talked about it. The rapper also confirmed in 2019 that he cared for several girls but had never fallen for anyone.

There is little known information about AJ Tracey’s love life due to his privacy and rare revelation. He is rumored romantically to be with two girls until now. However, the rapper had never addressed the rumors relating to them directly. AJ Tracey also rarely shares about his private life on social media, and everything there is on his Instagram account is related to his work life. Thus, we do not know if the rapper is in a relationship with anyone or not.

Also Read: What is Calvin Ridley’s Net Worth? The Footballer’s Career

Who is AJ Tracey’s Girlfriend?

AJ Tracey’s girlfriend has been rumored to be with Yungpeppermint since 2019. However, it is only speculation and not a confirmation that he is dating her. Furthermore, neither of them has denied or confirmed to all the speculations. AJ Tracey and Yungperppermint’s social media accounts also do not contain anything that suggests that the duo is together or in a relationship. In fact, both of them have shared only work-related matters in their respective social media accounts. Thus, we cannot say that AJ Tracey’s girlfriend is Yungpeppermint or the rapper even has a woman in his life. 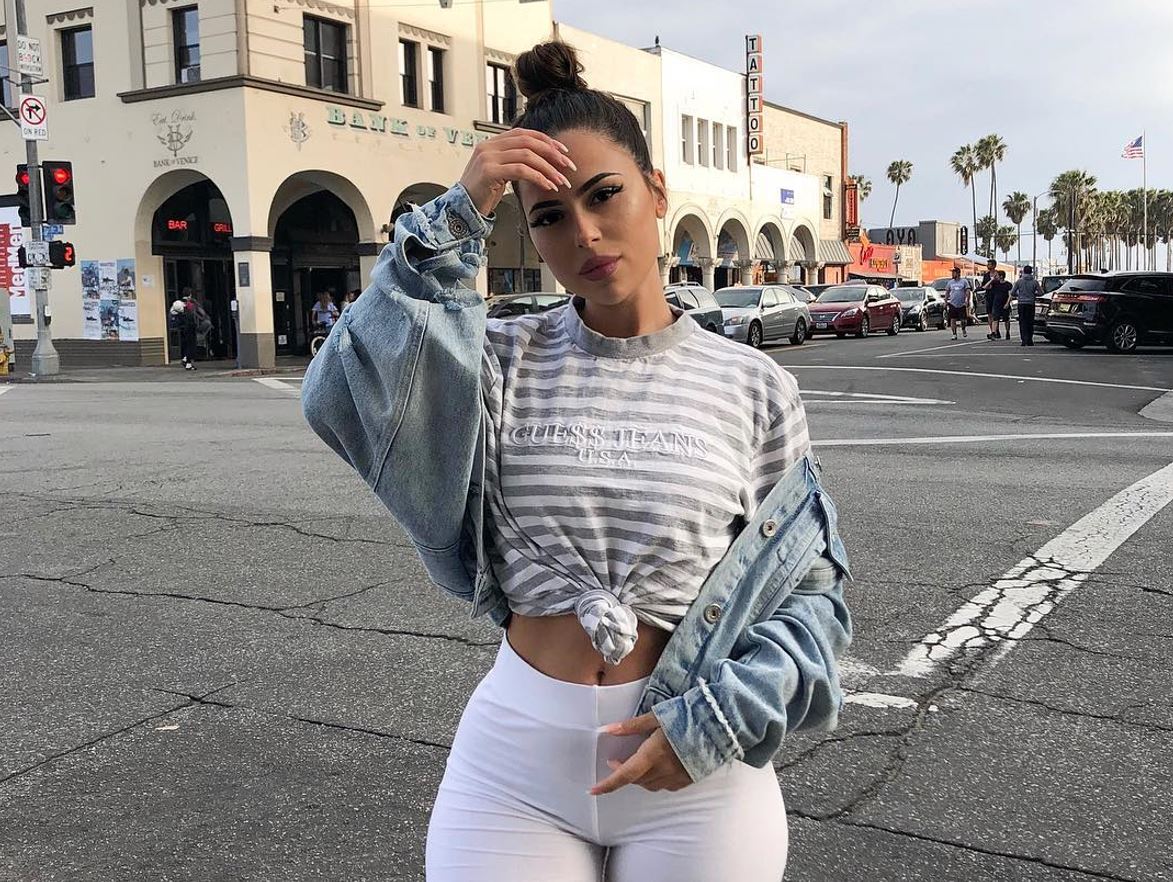 There is little information regarding AJ Tracey’s rumored girlfriend, Yungperppermint. It seems her real name is Liva, as mentioned on her Instagram account and musetheagency.com. Yungperppermint is an Instagram model from Germany that is popular for sharing lifestyle, fashion, and travel photos. She also did modeling for famous brands such as Adidas, Tommy Hilfiger, etc. Apart from her work life, the model has never shared anything related to her social media accounts. It seems that there is no connection between her and AJ Tracey anywhere. So, there is no idea how rumors about having a romantic relationship came around.

Previously, AJ Tracey got romantically linked with Erin Budina. His song packages that got released in 2016 contain a line that has Erin Budina’s name in it. She was a singer and model from the United States. But, it is not known if the pair ever dated or not or managed to keep it a secret. Later on, the rumors moved on after AJ Tracey got paired up with Yungpeppermint. Moreover, she had another boyfriend in 2020 and was pregnant with him. In 2021, she welcomed a baby girl. Thus, it could be that the pair were somewhat together in 2016 if they ever were in a romantic relationship.

The British Rapper Speaks About His Love Life

The British Rapper, AJ Tracey, speaks about his love life during an interview in 2019. He stated that he had never been in love, and he would know if he ever would have been in love. Tracey also mentioned that he would never cheat on his girl if he ever loved someone and said it after watching some people around him who entertains women or cheat on their girl. The rapper continued and said that he never felt like he was not allowed to talk to women or felt super strong regarding avoiding them. But, if he ever were in love or had been, he thinks he would really feel like that. Furthermore, he had a lot of girls in his life that he cared about, but that did not work out as they were not compatible. 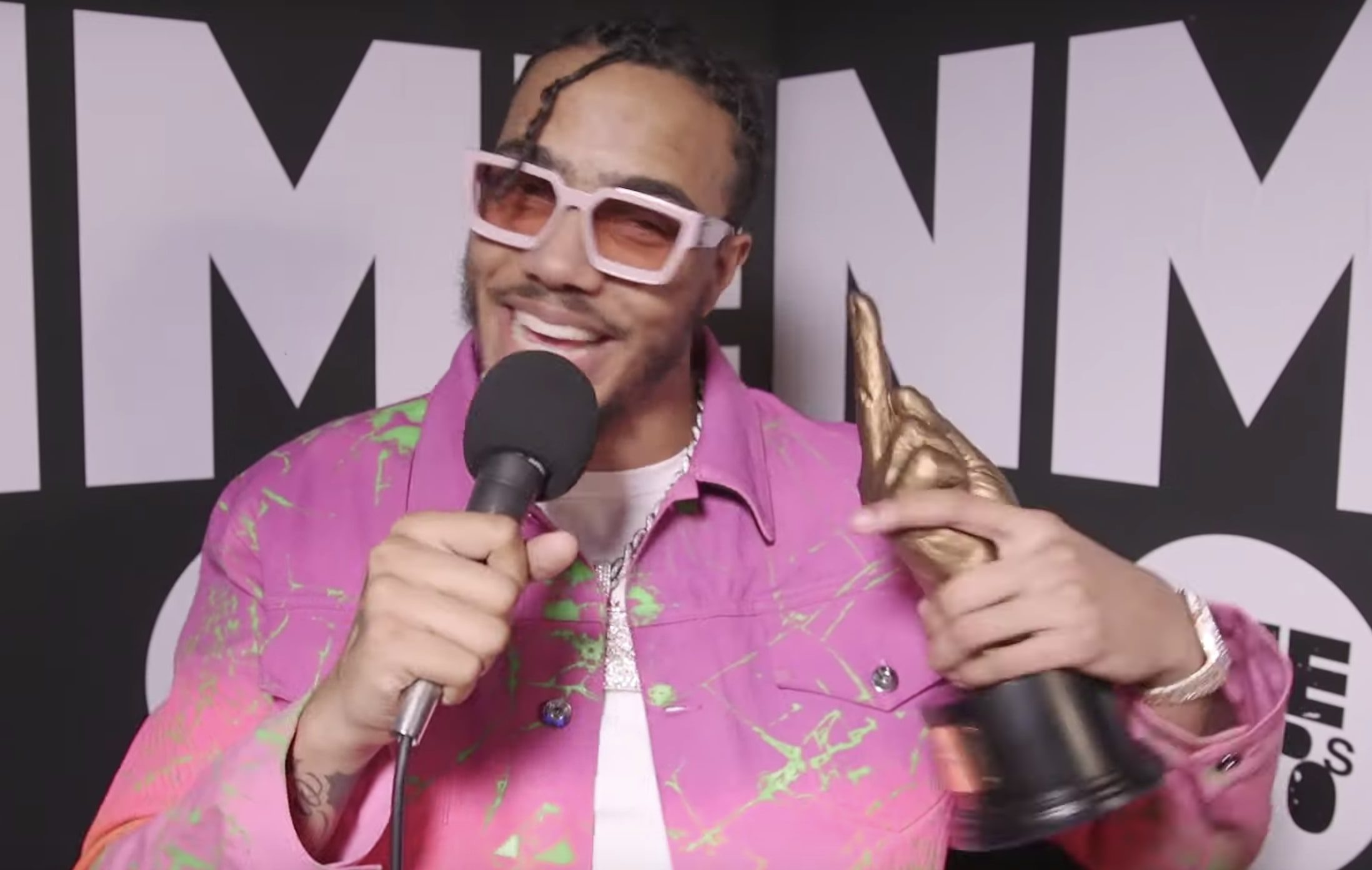 Rapper AJ Tracey during an award show in 2020

AJ Tracey Talks About His Rumors

AJ Tracey addresses his rumors in the 2019 interview that he hears rumors about him all the time. Someone would tell every other day that they had met his girlfriend who is from Birmingham, Liverpool, or Derby. The girl would say that she was going out with him. The rapper says that it is horrible as the girls who he thinks actually would go out with him maybe do not want to go out with him as they think he has a girlfriend and is lying.