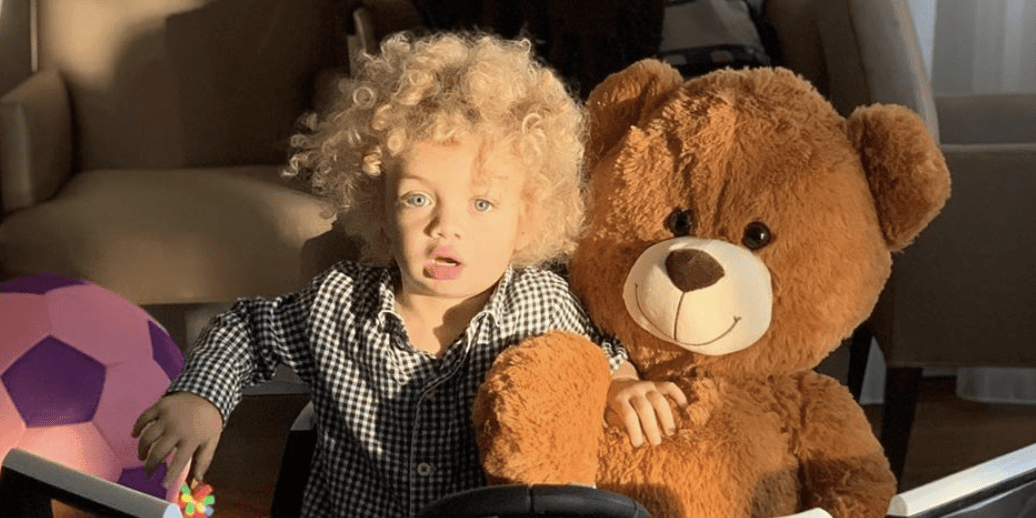 This year’s Billboard Music Awards was a star-studded affair, it was made all the more special by some unexpected appearances, and let’s just say these people managed to grab all the attention, and paparazzi clicked some super adorable pictures as well. Some of the prominent music artists were joined by their children, and Drake bought someone special to share his big win with Adonis Graham. Drake shares Adonis with Sophie Brussaux. Fans have seen the father-son duo taking over social media with their adorable candid clicks as well.

Adonis Graham is Drake’s son who grabbed eyeballs at the Music Awards night while wearing a red flannel shirt. The father-son the duo looked adorable as Adonis tightly hold on to the Artist of the Decade award that his father won. The Canadian rapper dedicated to his big win to his family, friends and called out his family as beautiful. As Adonis was looking dapper, just like his father who dedicated the big win to his son. The Canadian rapper has been opening up about his experiences as a father and does it feel to experience fatherhood.

Who Is Adonis Graham: Know All About Drake’s Son? 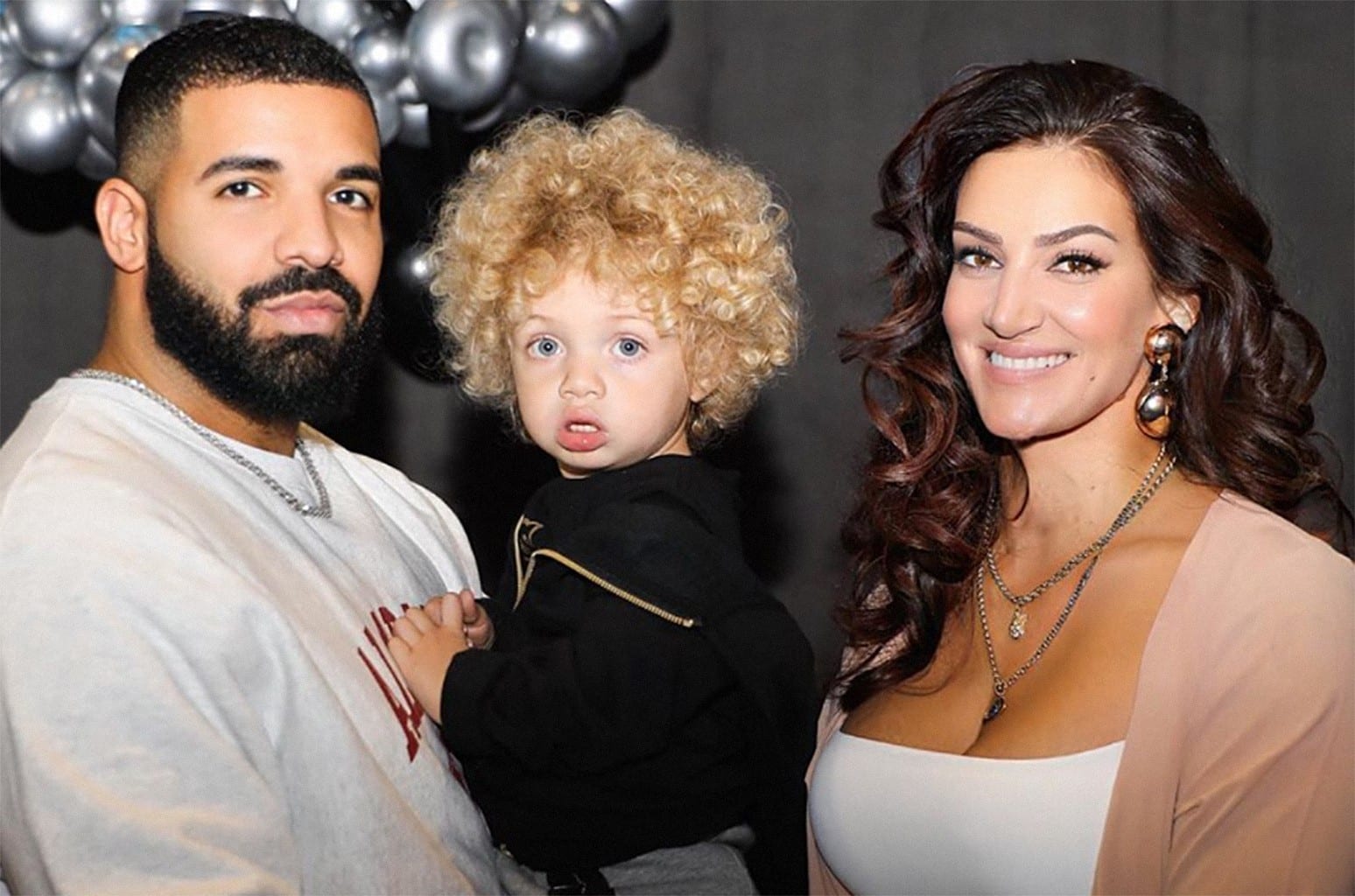 For More, also read Who Is Jesse Williams Dating? Williams And His Current Girlfriend Talk About Their Relationship

Adonis’ Mother Sophie Brussaux Made Some Controversial Allegations About Drake.

Sophie Brussaux reportedly met Drake back in 2017 and were allegedly dating for a year. Media tabloids even spotted the two on a dinner date in Amsterdam. However, things took an ugly turn after the whole pregnancy came into play. Sophie Brussaux earlier claimed that the popular rapper actually asked her to get an abortion after she told him that she was pregnant with his child. This revelation took the entire media industry by storm as the rapper soon addressed these claims.

Drake’s rep also addressed the rumours saying that if it is Drake’s child, then he would do the right thing. It was much later in 2018 that the Canadian rapper admitted that he was Adonis’ father. Drake chose a rather artistic way to open up about it as he released his album titled Scorpion. In this album, he openly admitted all about his son to the entire world. As he goes on to say that he was not hiding his son from the world but rather hiding the world from his kid! Despite the rising tension between Drake and Sophie, the pair have resolved them over time, making Adonis their top most priority.

Who Is Adonis Graham: Drake Was Accompanied By His Son For Billboard Music Awards!

Despite the initial issues that emerged between the pair, Adonis is very much loved by both his parents. Both Sophie and Drake have left no stone unturned to make adorable Adonis feel special. As fans as little Adonis becoming a bit overwhelmed with the whole Award Function, he was almost on the verge of crying, but Drake soon consoled his son. Not to forget, he made a big mention and dedicated the award to his son, Adonis as well. 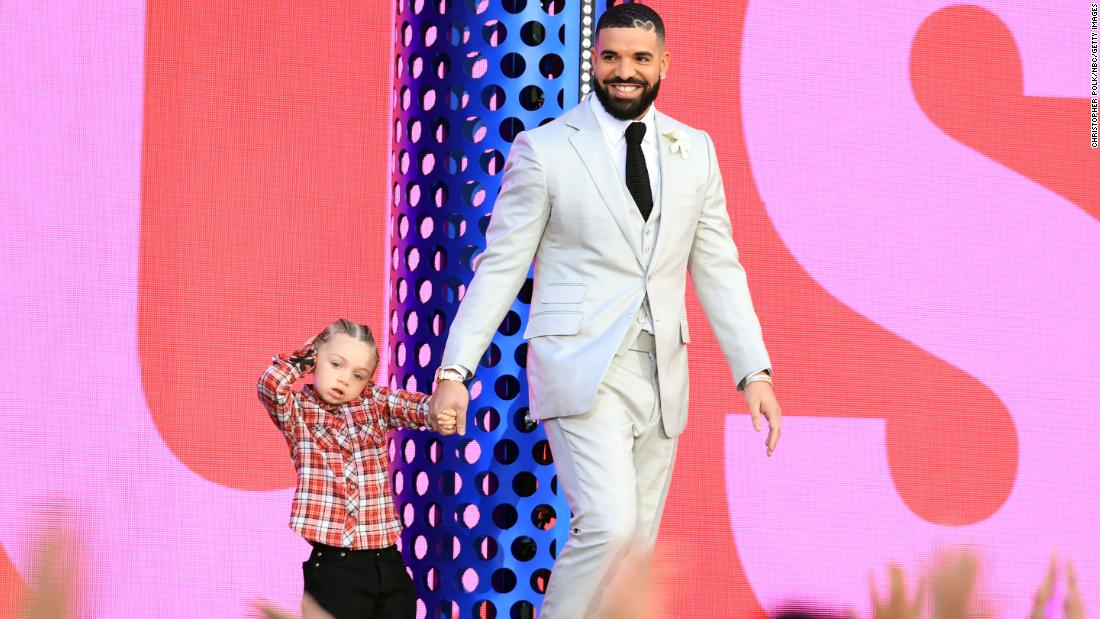 The rapper had earlier opened up about his experiences of co-parenting with Sophie saying that he is communicating with a woman which whom he had his moments. However, he is learning and no matter what the circumstances are, he has unconditional love for the mother of his child. Drake also further says that he wants Adonis to love his mother, and he has to project that energy as well.