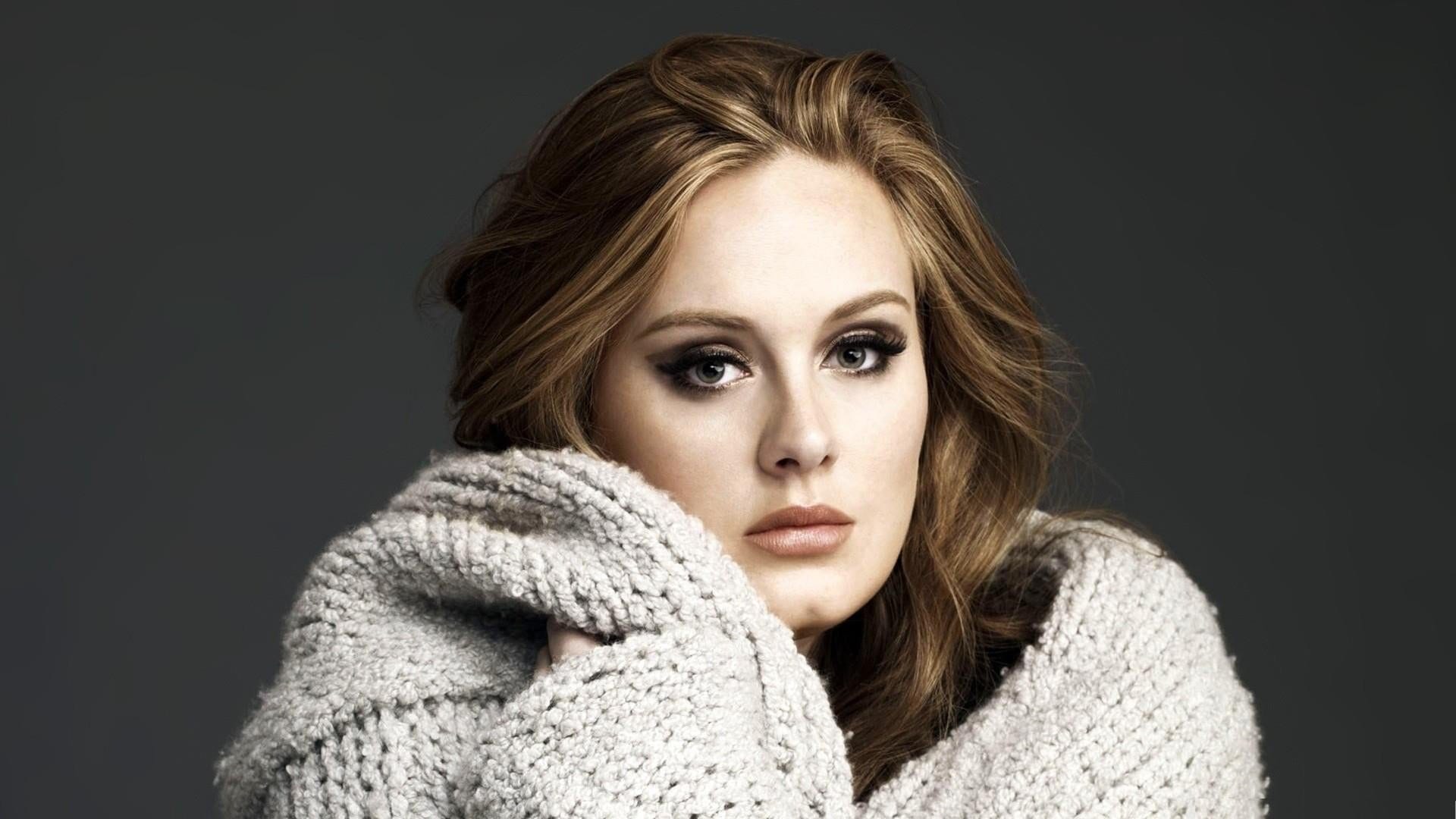 Who Is Adele Dating? Adele has featured on the headlines once again. Even though it is not because of her music career, but because of her personal life. Over the years, Adele has dominated the music industry. All over the world, her songs are appreciated. No doubt, they are one of the best songs of the time. However, the singer’s personal life has fallen under the radar of the paparazzi. From time to time, she has been a topic of discussion due to relationships and love interests.

Adele is a famous English singer and songwriter. She has been a part of this industry since 2006. Over the years, Adele has given us one of the best tracks to groove on. Likewise, her bold voice has been the subject of appreciation. Moreover, Adele has won various accolades like Grammy and Brit Awards. Her tours have emerged as one of the most attended tours across the world. Also, she has become an international star. As a result, Adele’s career and personal life have become the center of attraction. Just like every other celebrity, the fans are curious to have in-depth knowledge about the songwriter. 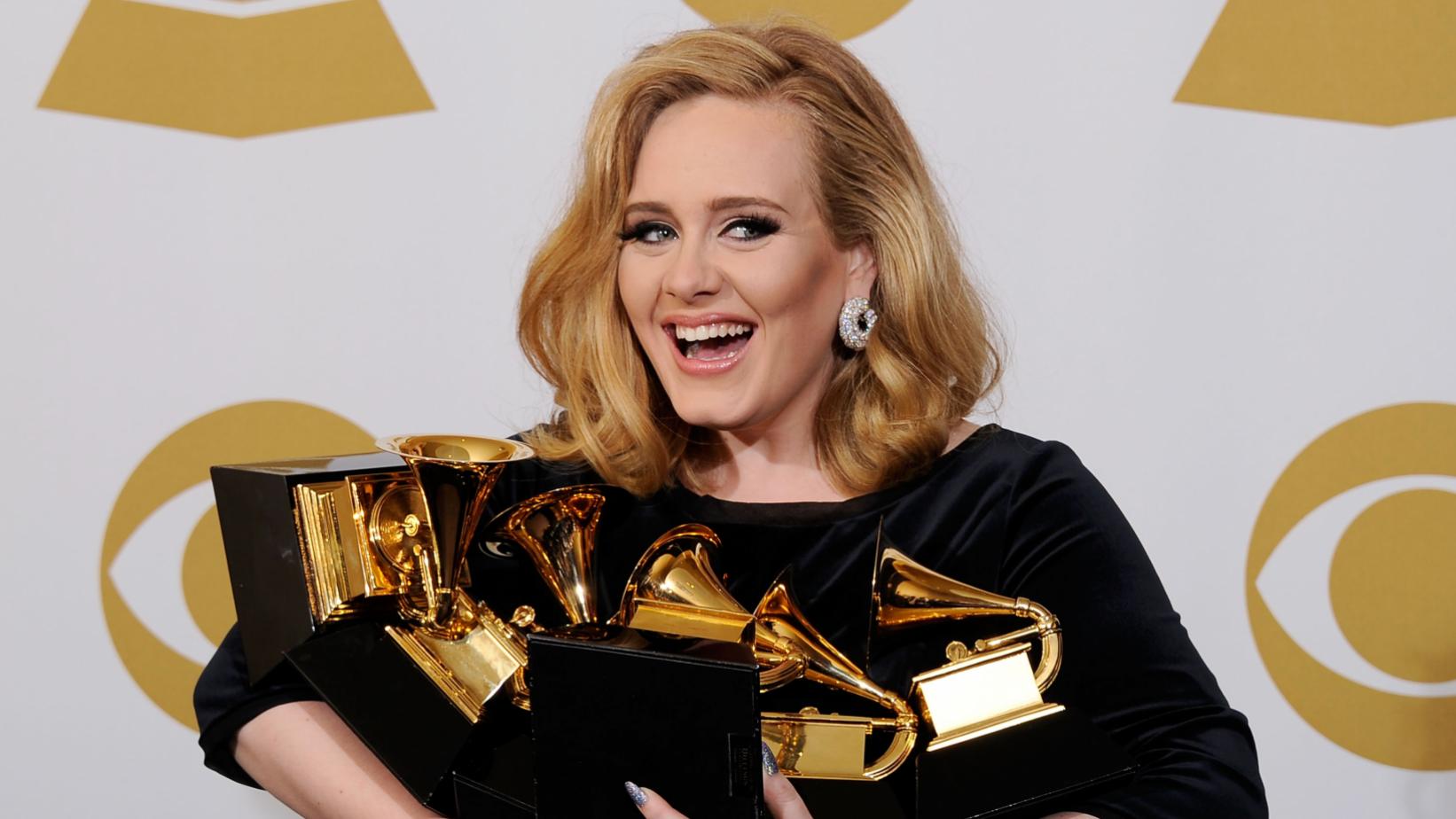 As a result, the internet has been stormed with searches regarding Adele’s career. Likewise, the race has been dominated by her personal life questions. After her divorce from ex-husband Simon Konecki, the netizens have gone snoopy. They are eager to know who she is dating now. Therefore, in this article, we will be discussing who Adele is dating. Likewise, we will lift the curtains from her career highlights. Also, we will go on a short journey of Adele’s success. Here’s what we know about her.

Who Is Adele Dating?

Adele has been on the news since her divorce was finalized. After being married for almost five years, Adele is legally divorced. She was dating her ex-husband Simon Konecki since the year 2011. Likewise, the couple welcomed their baby boy in the year 2012. Adele is known for keeping secrets. And this was proven when she secretly tied a knot with her long-time boyfriend, Simon, in 2016. However, there was no news regarding their marriage. It was completely a secretive marriage. 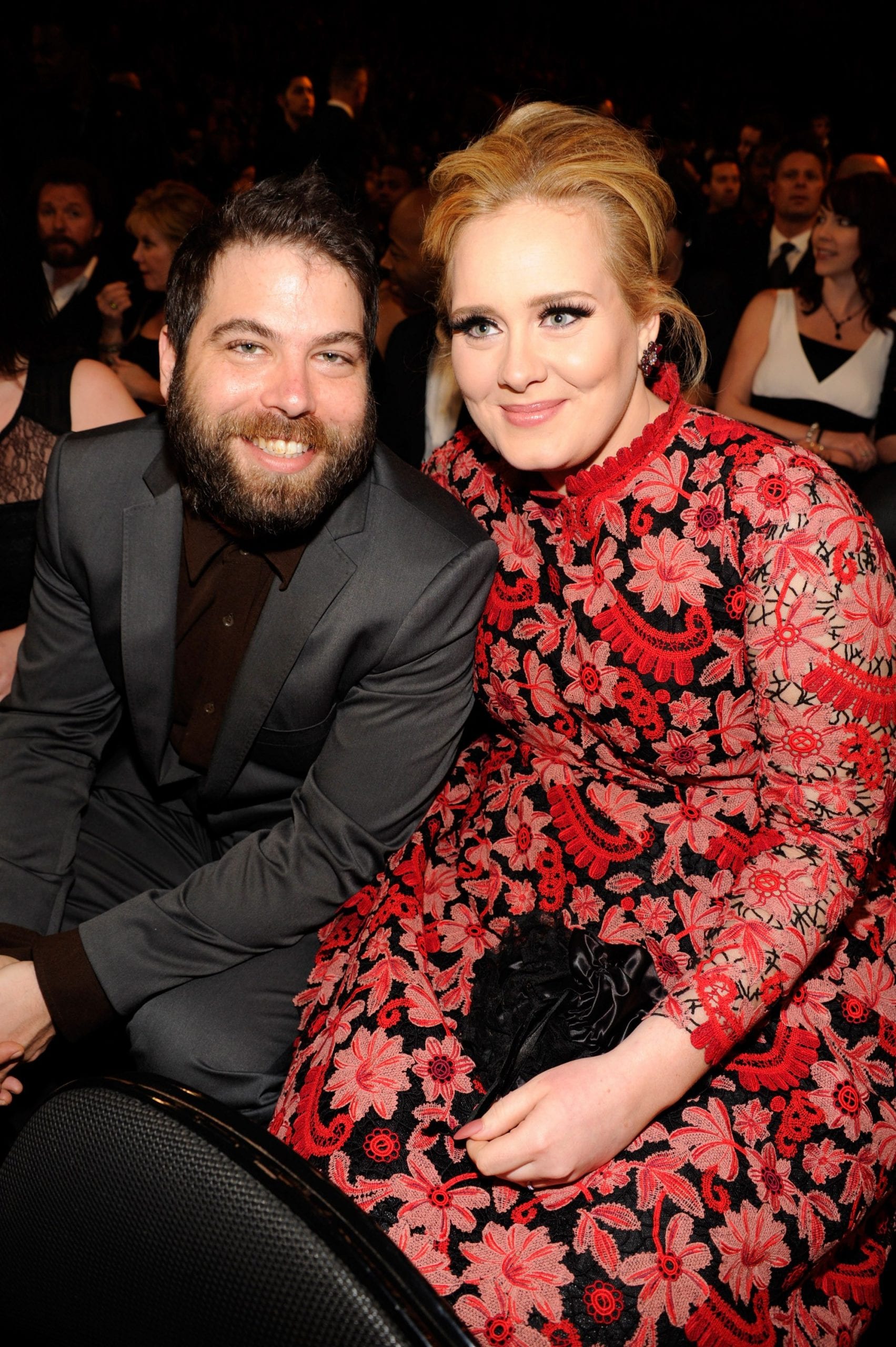 Adele got divorced from ex-husband Simon Konecki in March 2021

During her speech at the 2017 Grammy Awards, she revealed that they both were married. This came out as a storm on the internet. It was shocking news, but the fans were happy for their star. However, things were not in her favor. In April 2019, Adele filed for divorce from Simon. It was finalized in early 2021. However, she was linked with someone else after April 2019. Adele was speculated about dating a British rapper Skepta. 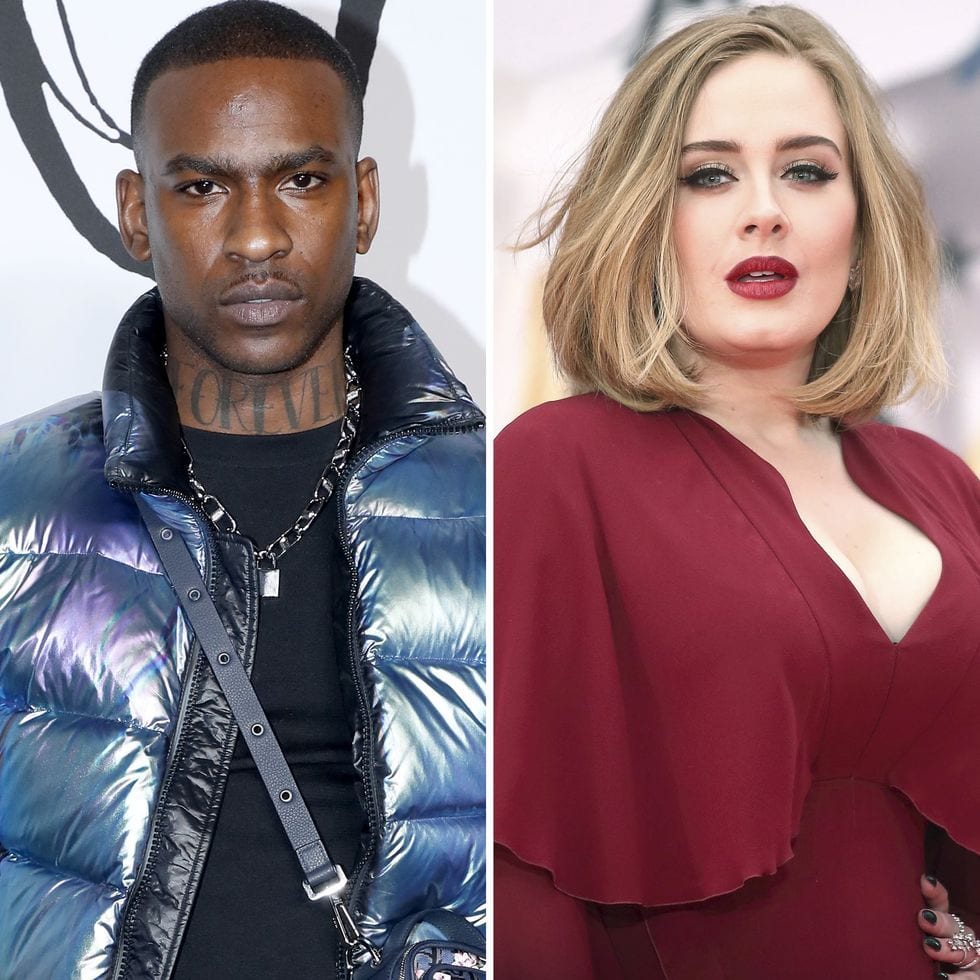 There were rumors of Adele dating rapper Skepta.

The news was so much hyped that people almost confirmed that the duo was dating. However, Adele posted a picture of herself on Instagram. The post was donned with a self-love caption. Likewise, she made it clear that she was single. Hence, Adele is currently single. She is not dating anyone. As of now, the Hello star is focusing on her career and her 8-years-old kid. She was adamant with her post and made it clear that the rumors of her dating Skepta were false statements.

Adele was born on 5 May 1988. She hails from London, England. Adele’s full name is Adele Laurie Blue Adkins. Likewise, she completed her studies at the BRIT School. There she learned everything about music and was encouraged to do well. She was into music since when she was a kid. Adele used to sing songs at home when she was four. However, during her time at the BRIT School, Adele was inclined towards A&R. But destiny had prepared something else for her. She got her first break after a few months of graduation in 2006. 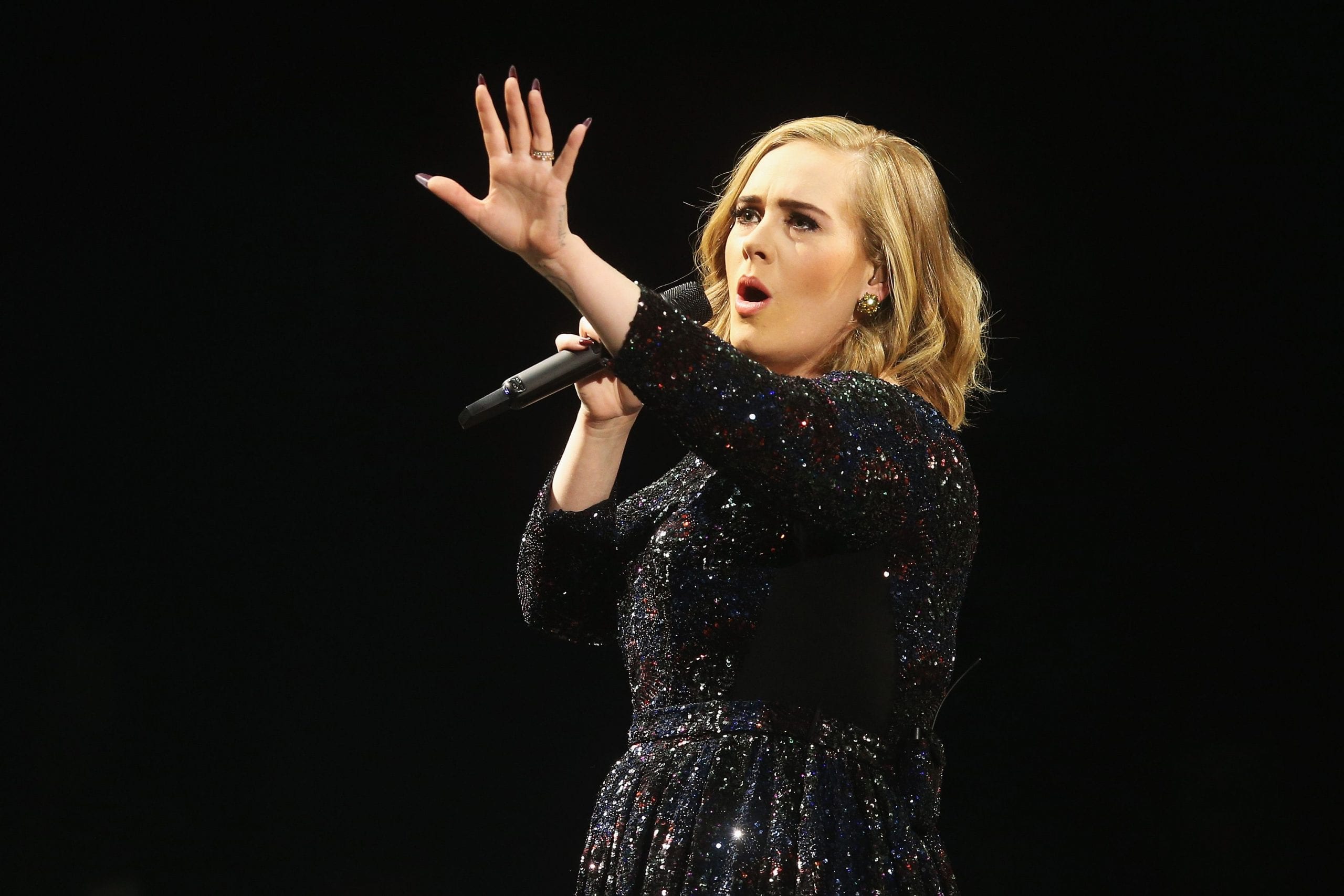 She was signed with XL Recordings. Later on, she debuted television performance in 2007 with the BBC’s Later… with Jools Holland. Her debut single came out in October 2007. The song titled “Hometown Glory” was a massive hit. At that time, Adele was just 16-years-old. Since then, there was no going back for her. Over the years, Adele has achieved various goals. She has brought laurels to her country. She was given the title of “British Queen of Soul.” Some of Adele’s best songs are “Someone like You,” “Turning Tables,” “When We Were Young,” and “Water Under the Bridge.”